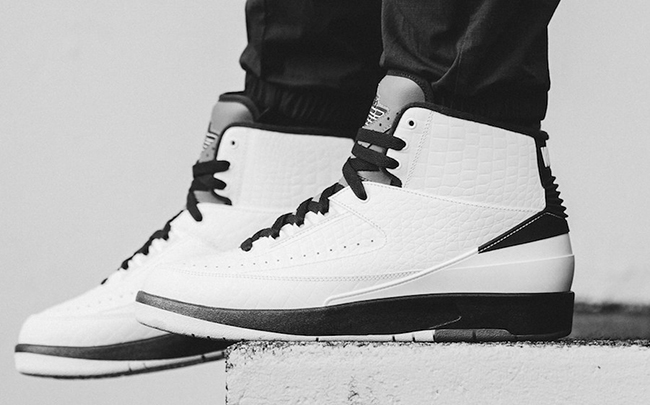 Jordan Brand and Nike are teaming up for a handful of releases to celebrate the Quai 54 tournament, an annual event that takes place in Paris, France.