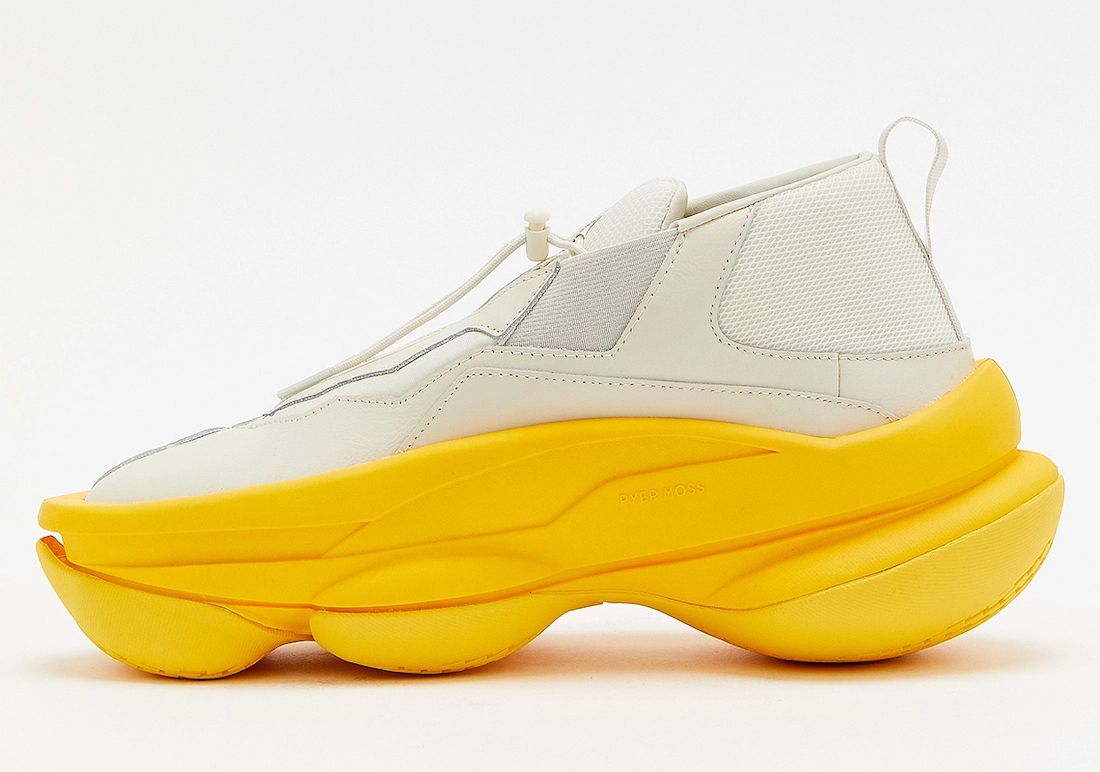 Pyer Moss is dropping the second iteration of their first independent shoe, “The Sculpt,” worldwide this Saturday, December 12th at 12 pm EST. The first colorway, released earlier this year, was the brand’s first free-standing shoe. In conjunction, the brand will also release a limited drop of Pyer Moss Collection 3 styles, perfectly timed for the holidays.

Pyer Moss has been perfecting “The Sculpt” since 2017, and the design embodies the language of Pyer Moss, connecting it to our current reality while demonstrating a glimpse into the future.

For those that are interested in the Pyer Moss ‘Sculpt’ collaboration, they are available now, December 12th, at select retailers and pyermoss.com. Also available will be other Pyer Moss styles. The retail price is $595. Below, you can check out more images that will give you a closer look. 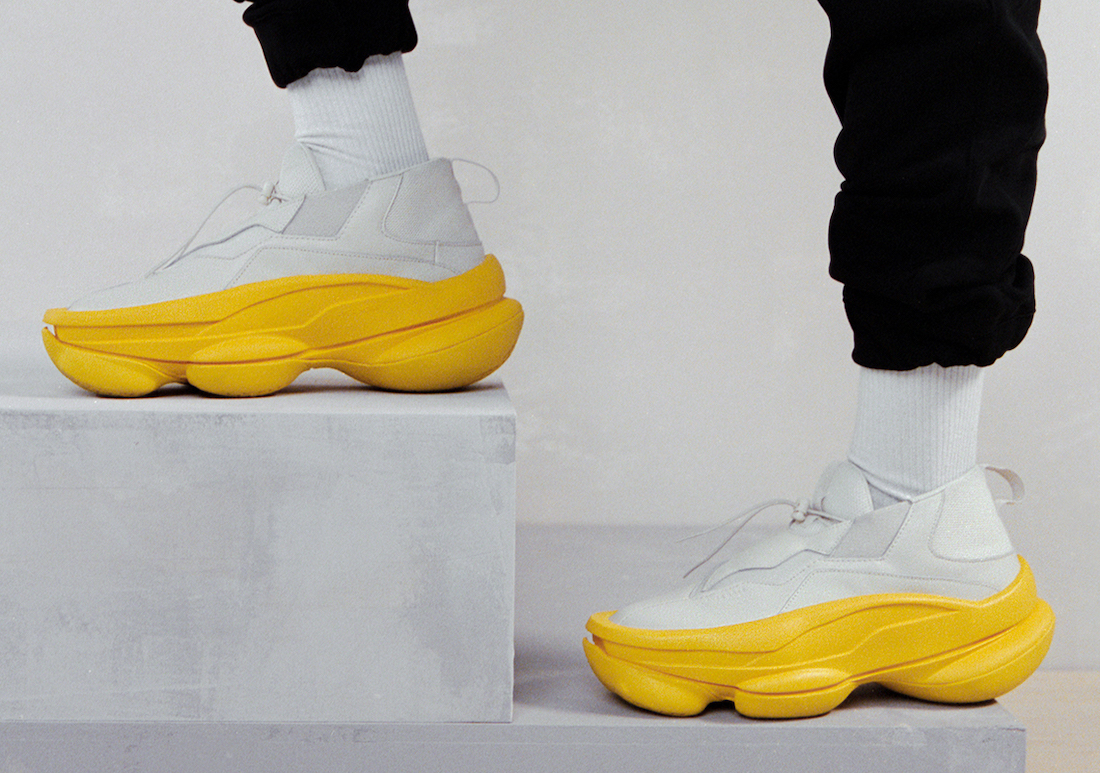 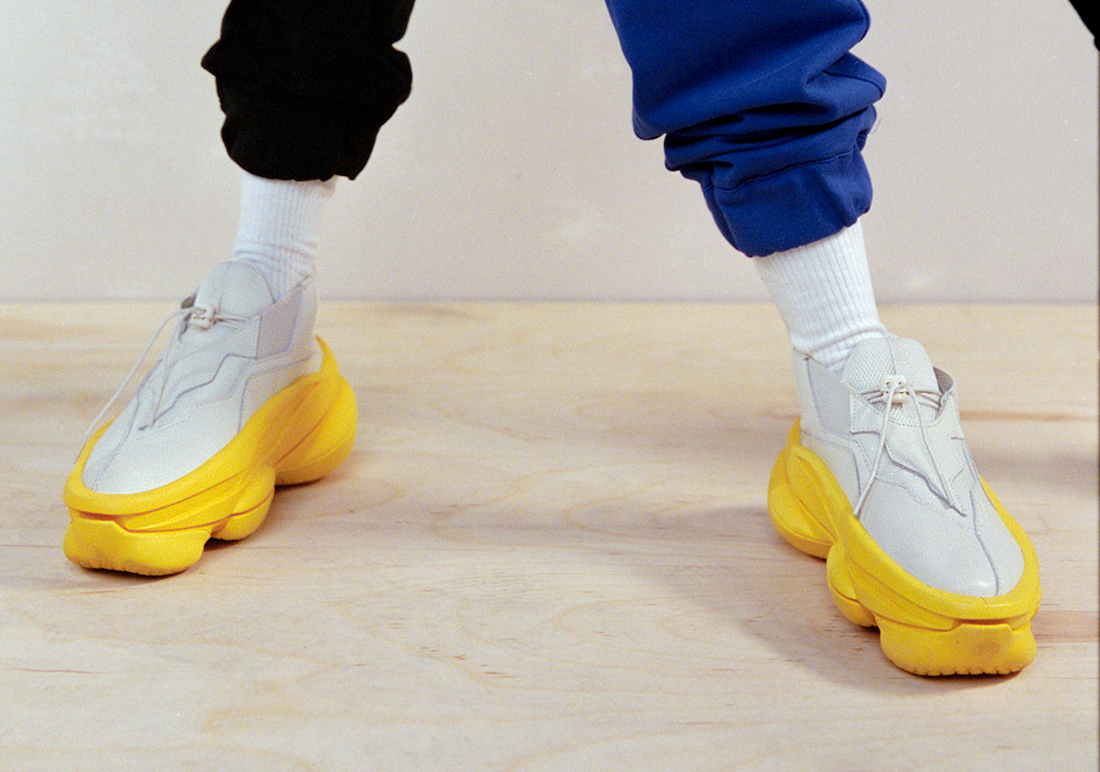 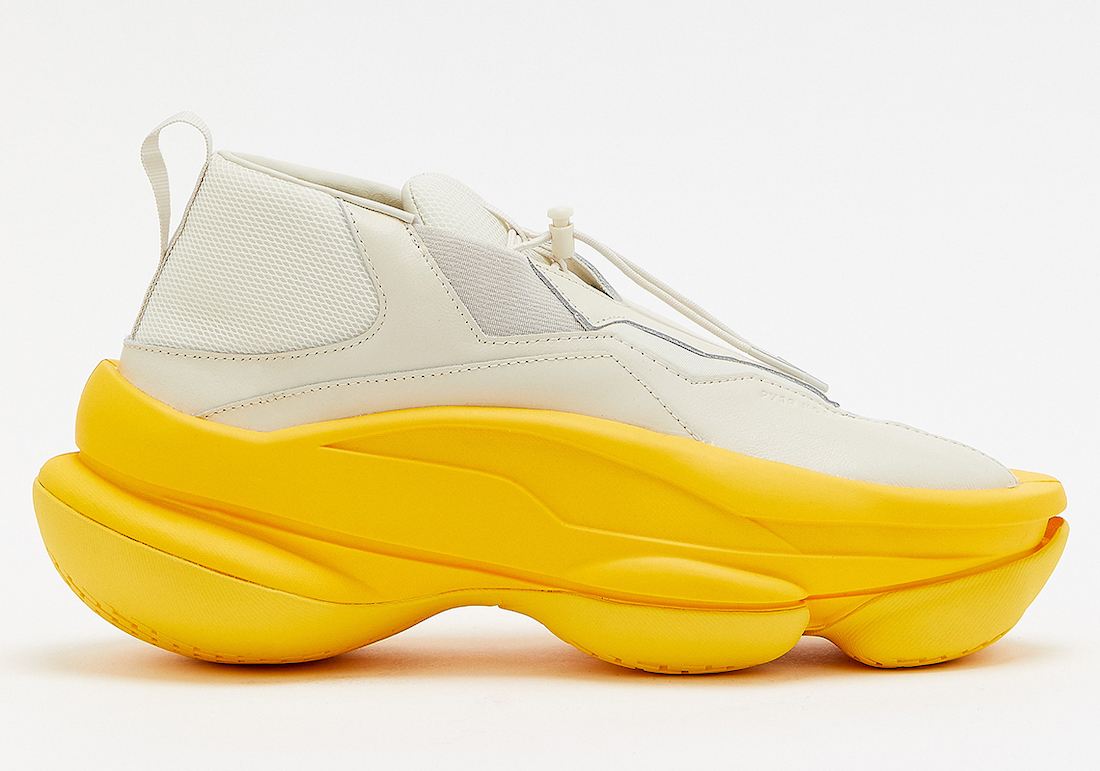 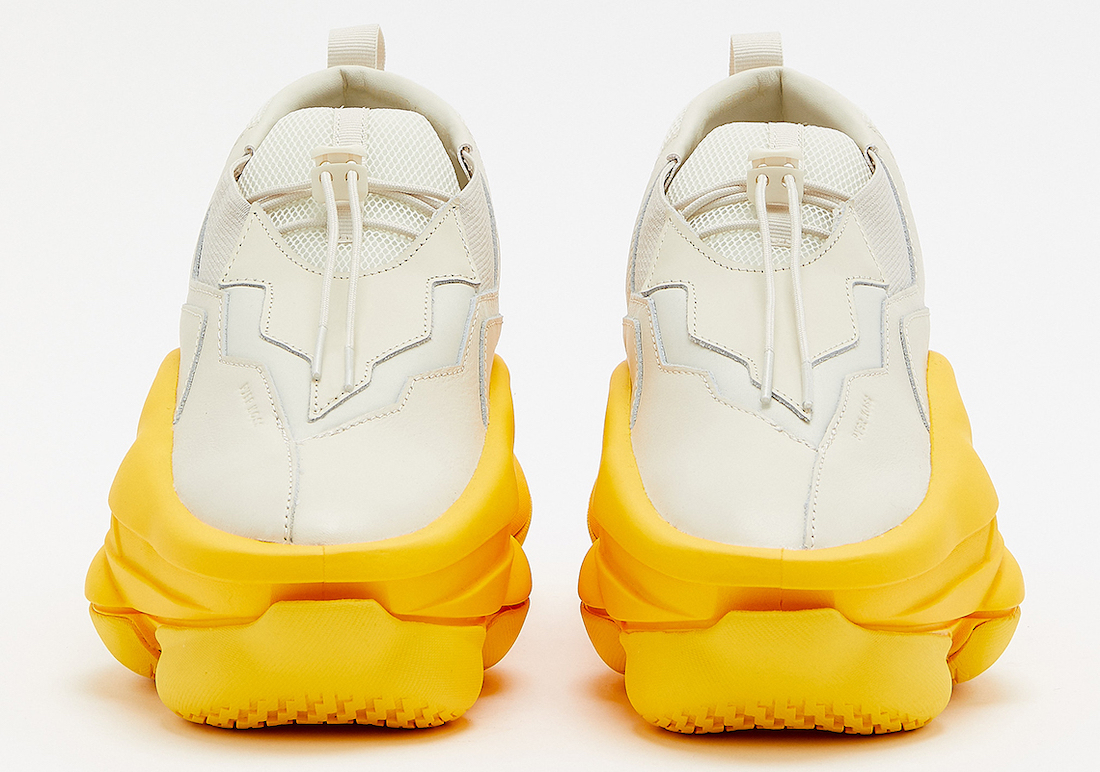 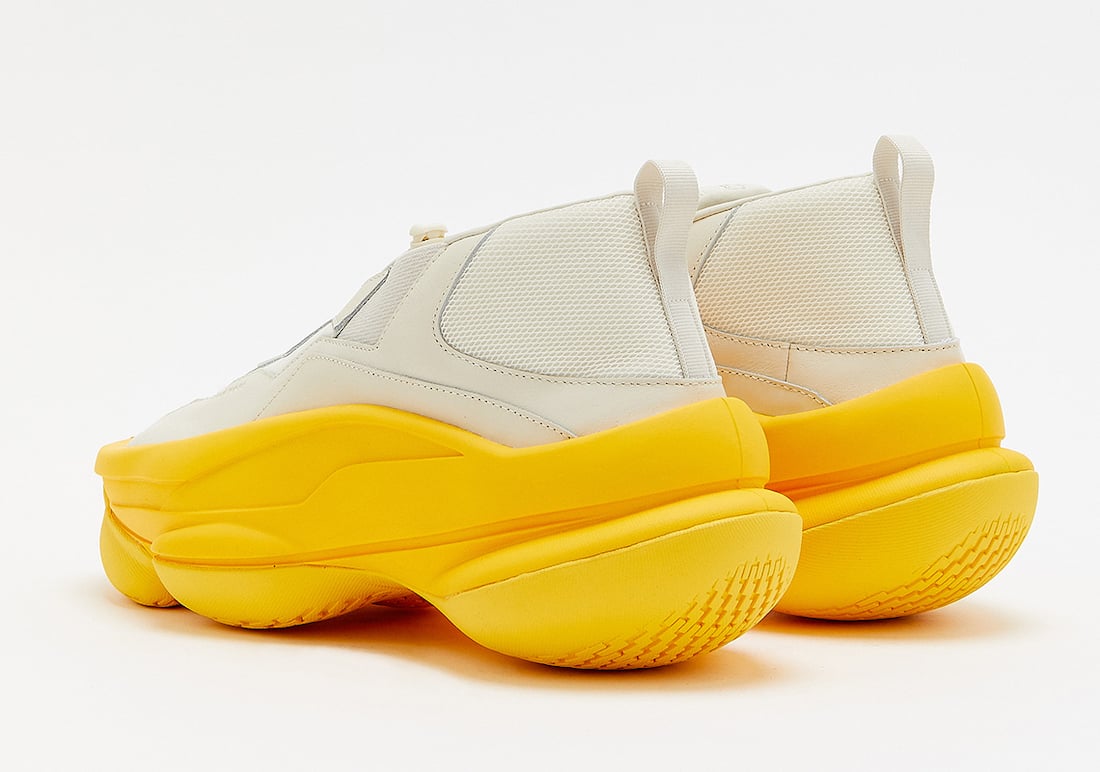 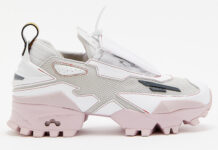 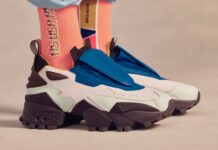 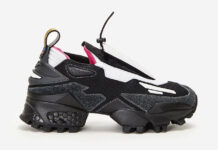 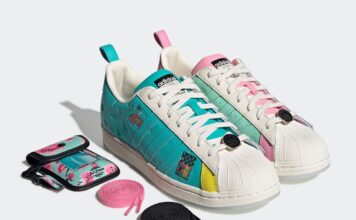