HomeReebokReebok By Pyer Moss Collection 3 and 3.5 Showcased at NYFW Runway... 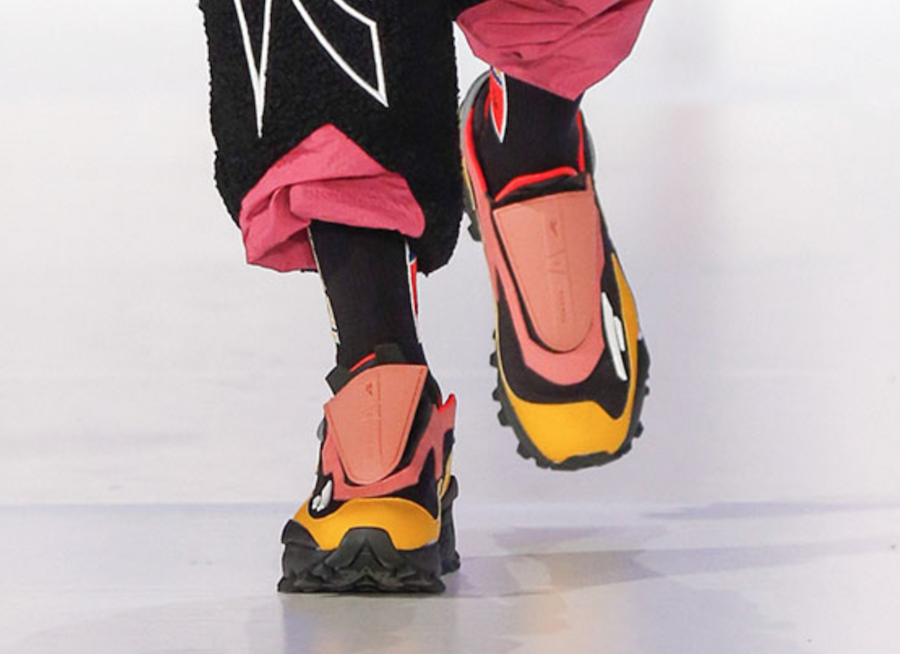 During the New York Fashion Week runway at Kings Theater in Brooklyn, New York, Reebok by Pyer Moss Collection 3 and 3.5 were unveiled. The debut of the collections comes on the heels of the announcement of Reebok Studies___, a new division at Reebok where Pyer Moss founder and designer Kerby Jean-Raymond will serve as Artistic Director.

Collections 3 and 3.5 are the next chapter of “American, Also.” and will continue to explore the human condition and bring light to forgotten stories.

Reebok by Pyer Moss debuted the new Experiment 4 – Fury Trail sneaker, the latest style to join its footwear collection. The shoe was designed as a sacred object split into three layers, each one representing all those who climb to success through the creation of something sacred in the face of adversity.

Two colorways were seen on the runway, including Black/Baked Clay/Autumn Yellow and Primal Red/Sandtrap/Thirsty Blue. Additional colorways will be released with Collection 3.5 in Spring 2020.

The Reebok by Pyer Moss Collection 3 will release via Reebok.com during October while the Collection 3.5 will launch during Spring 2020. 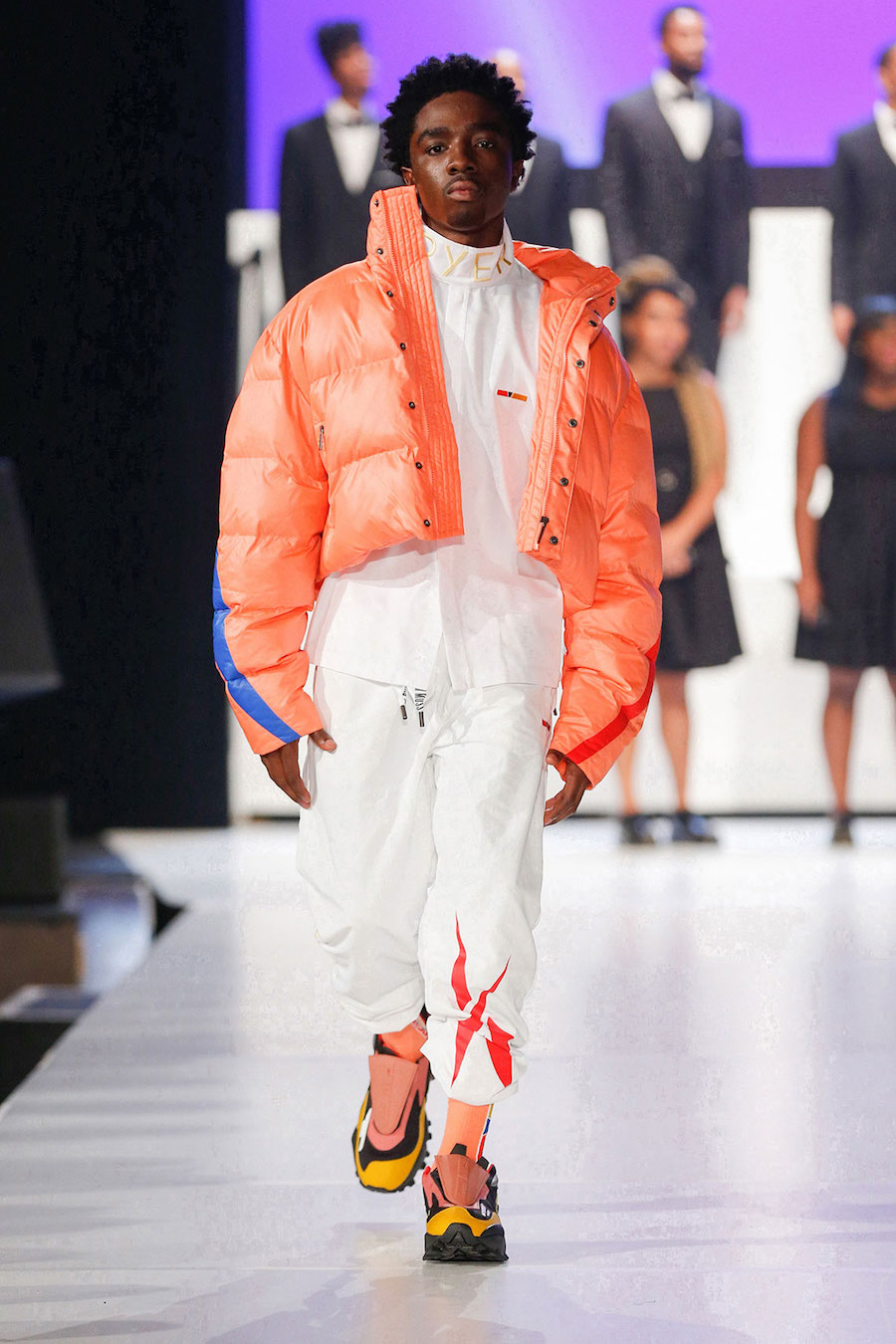 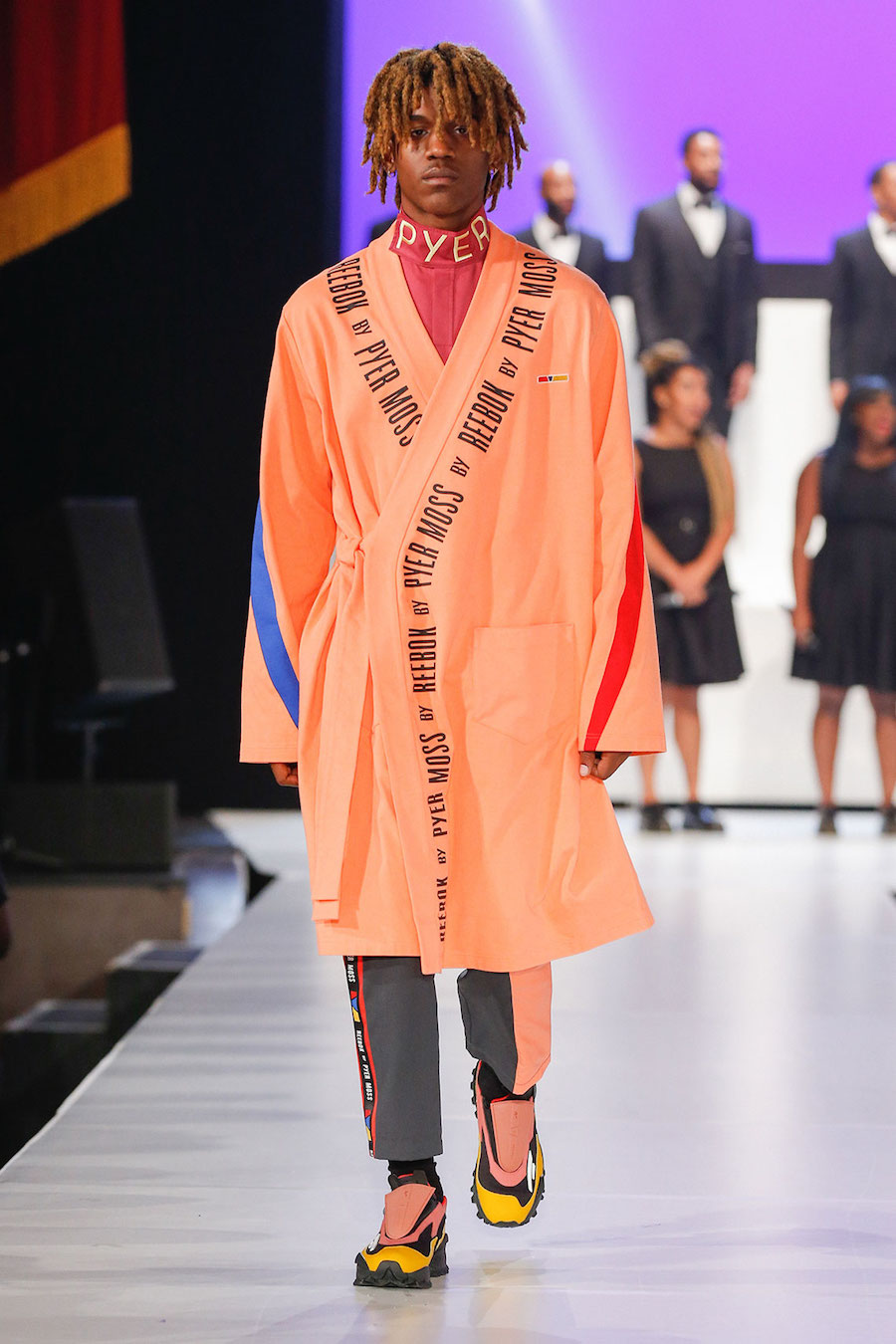 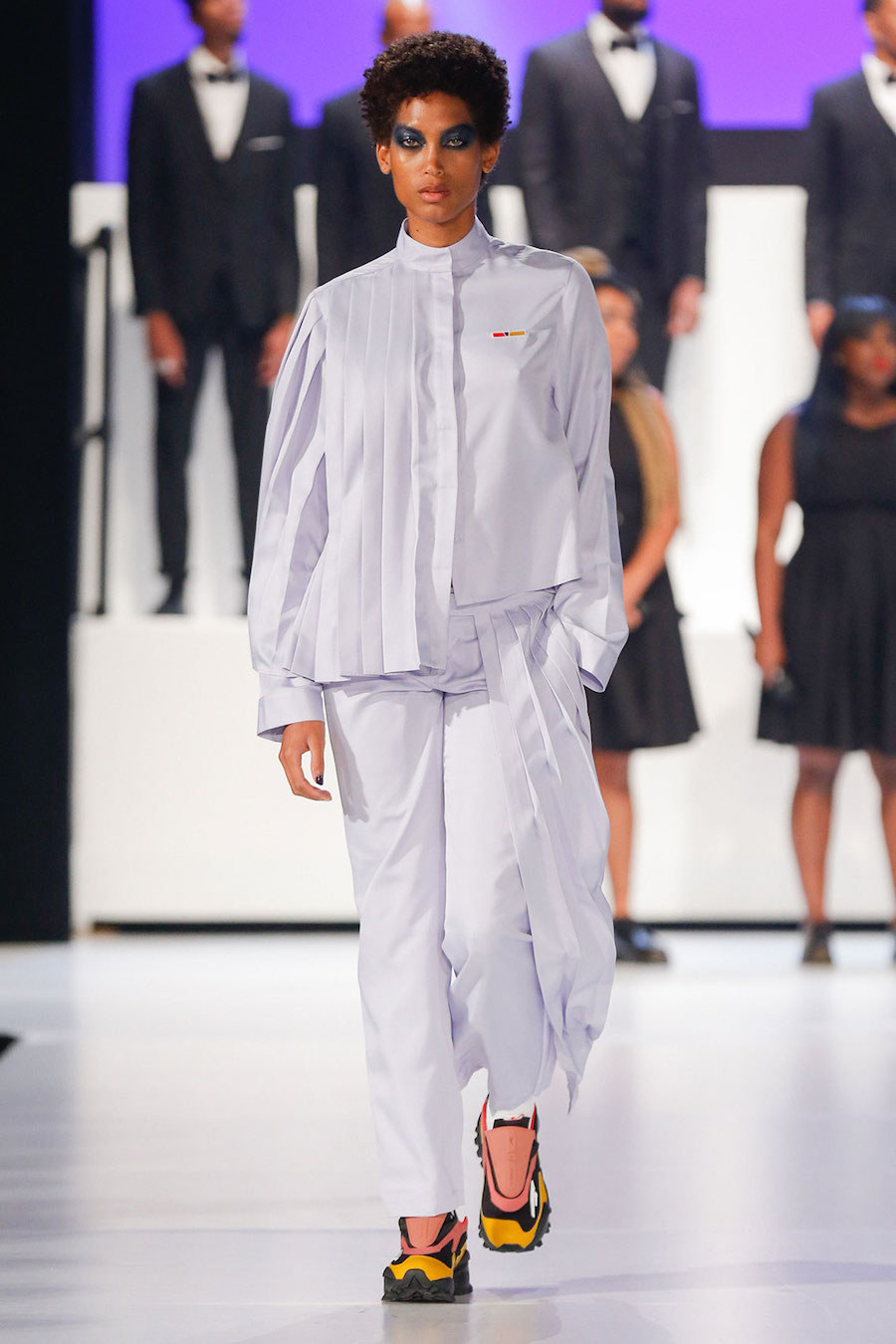 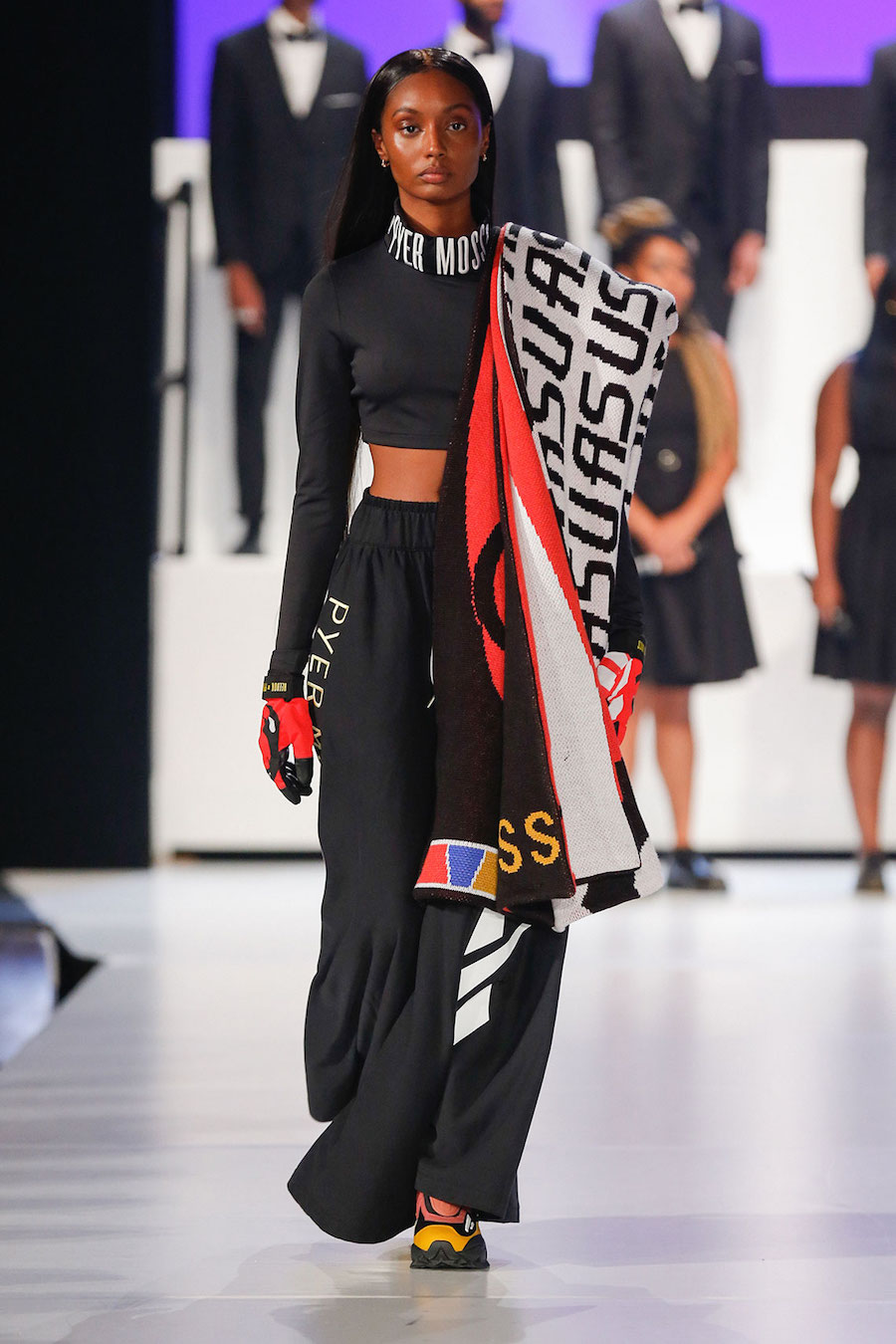 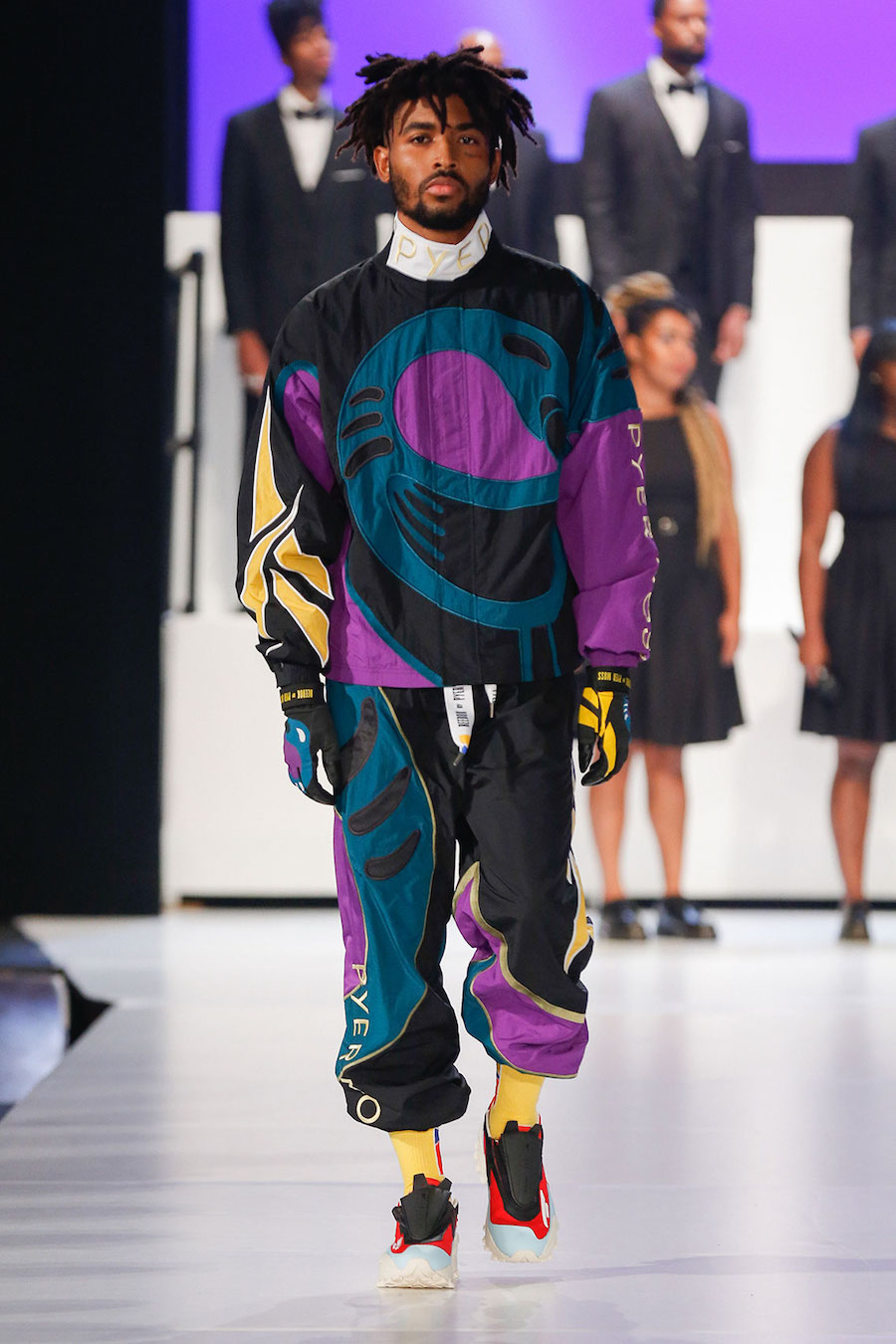 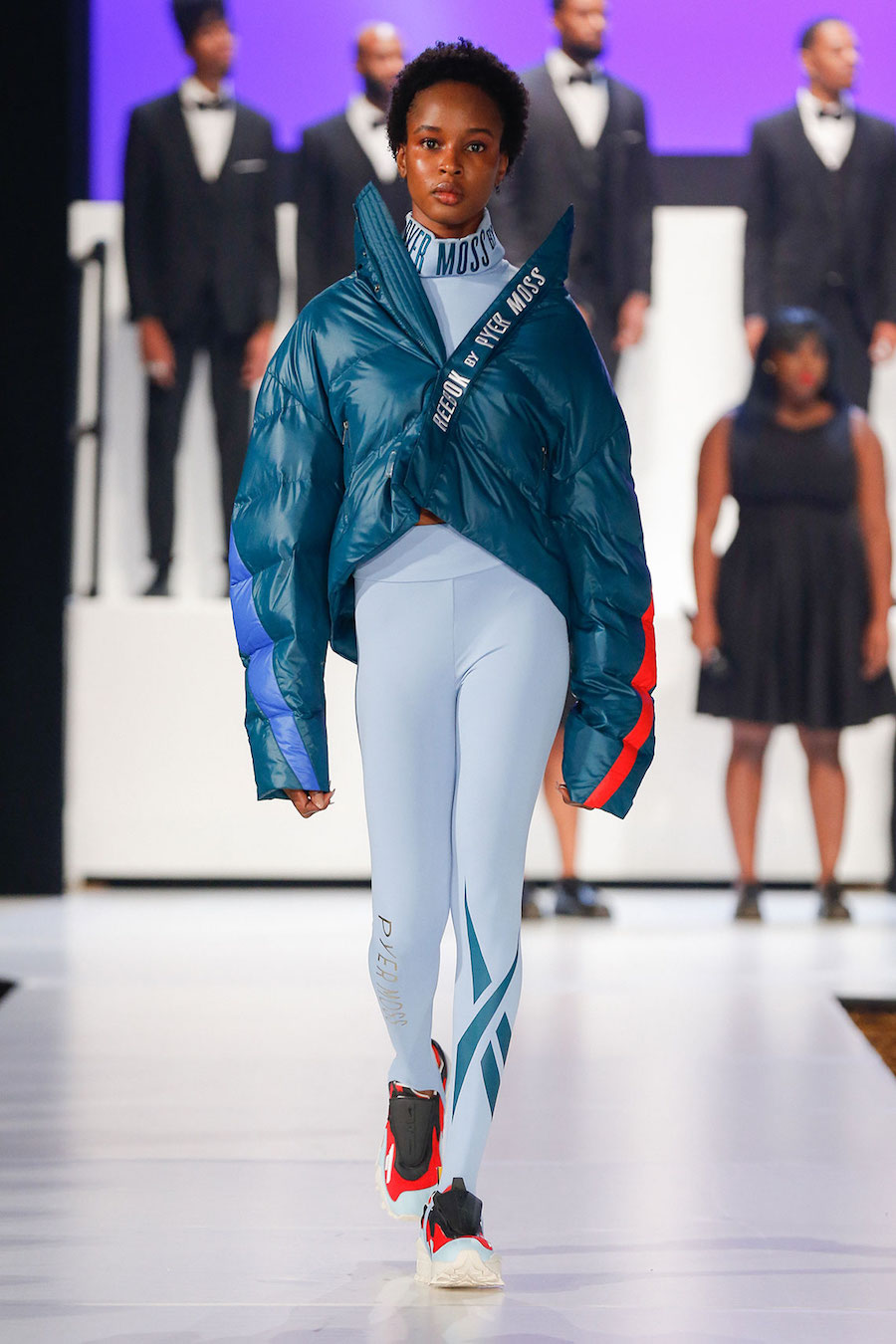 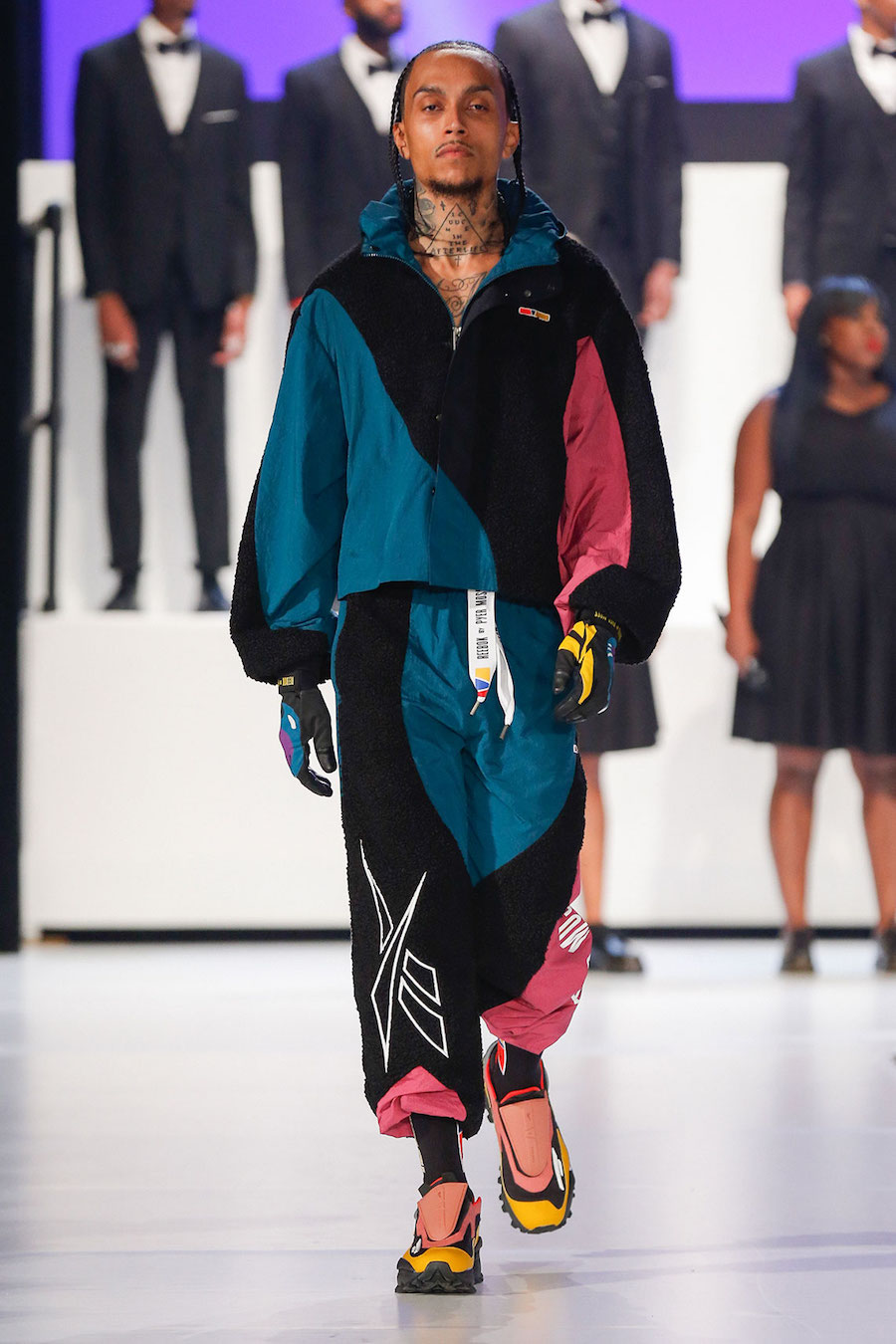 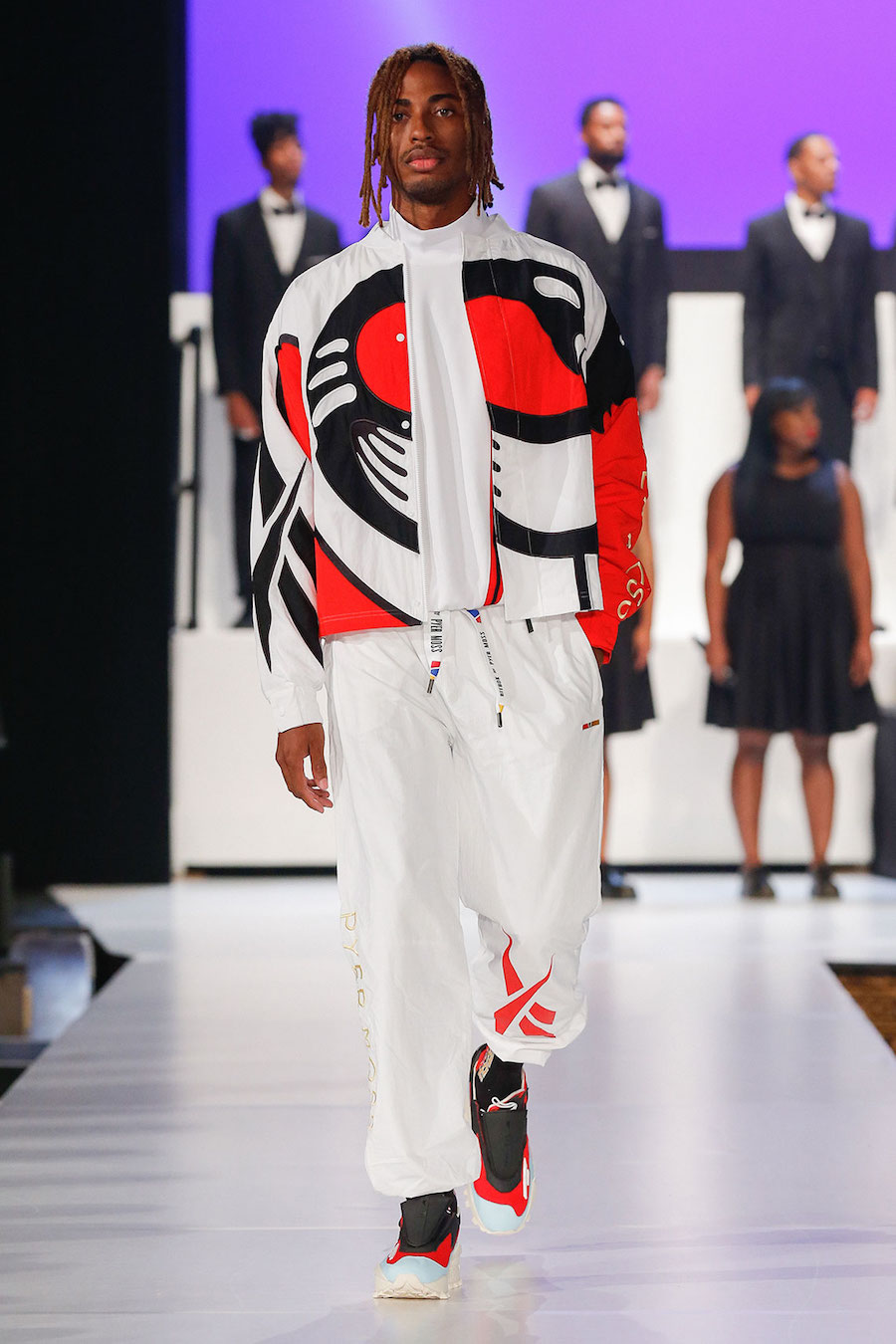 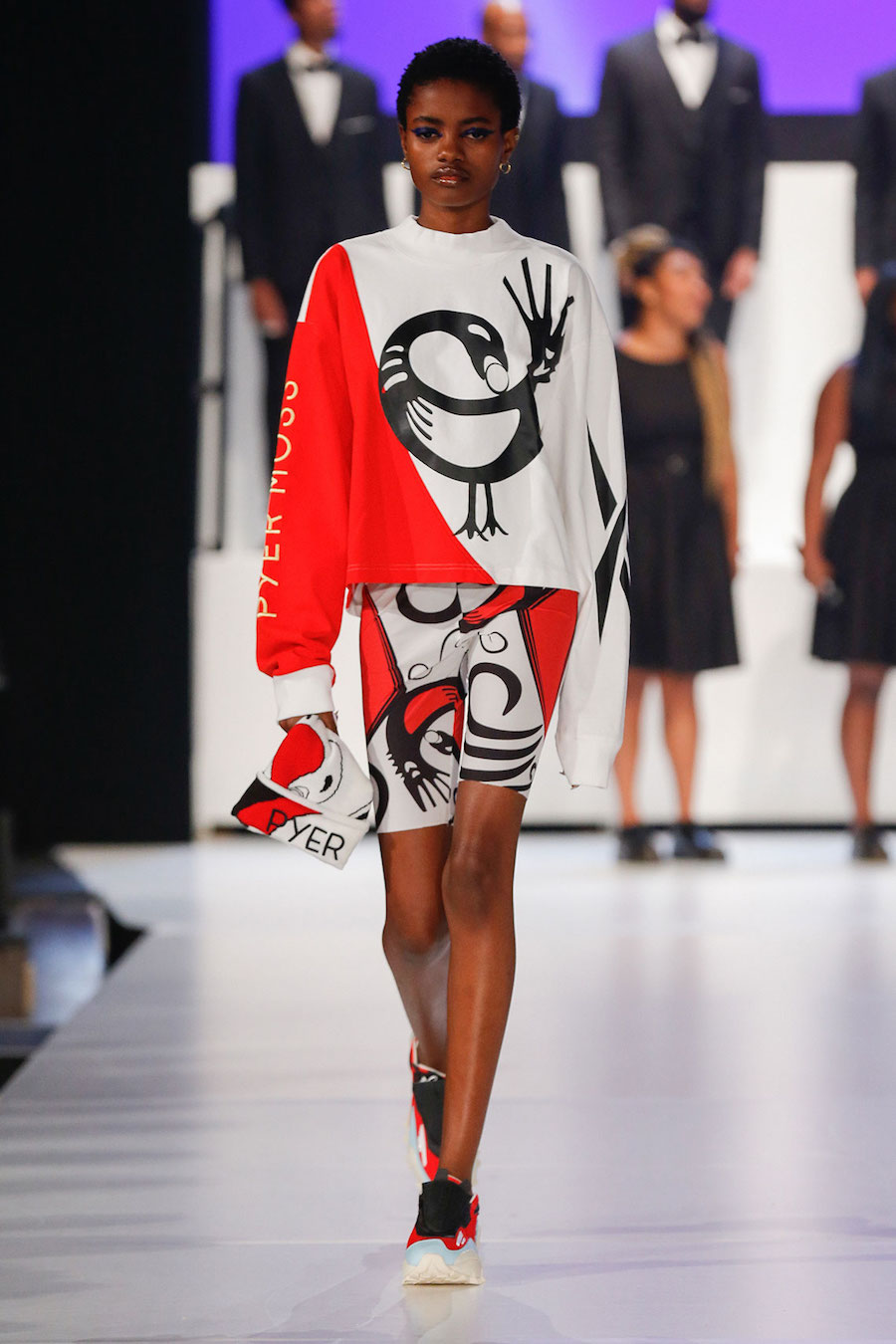 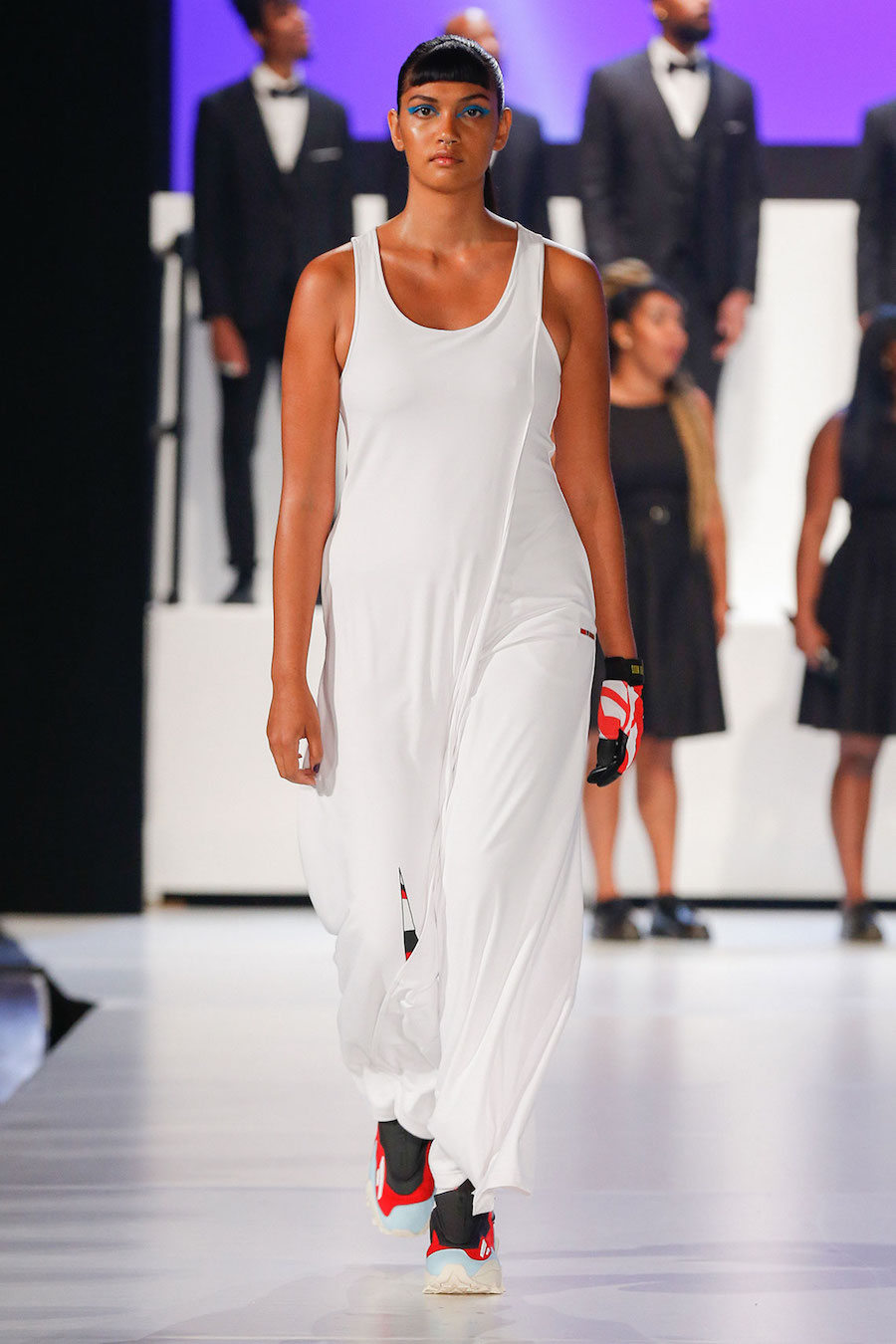 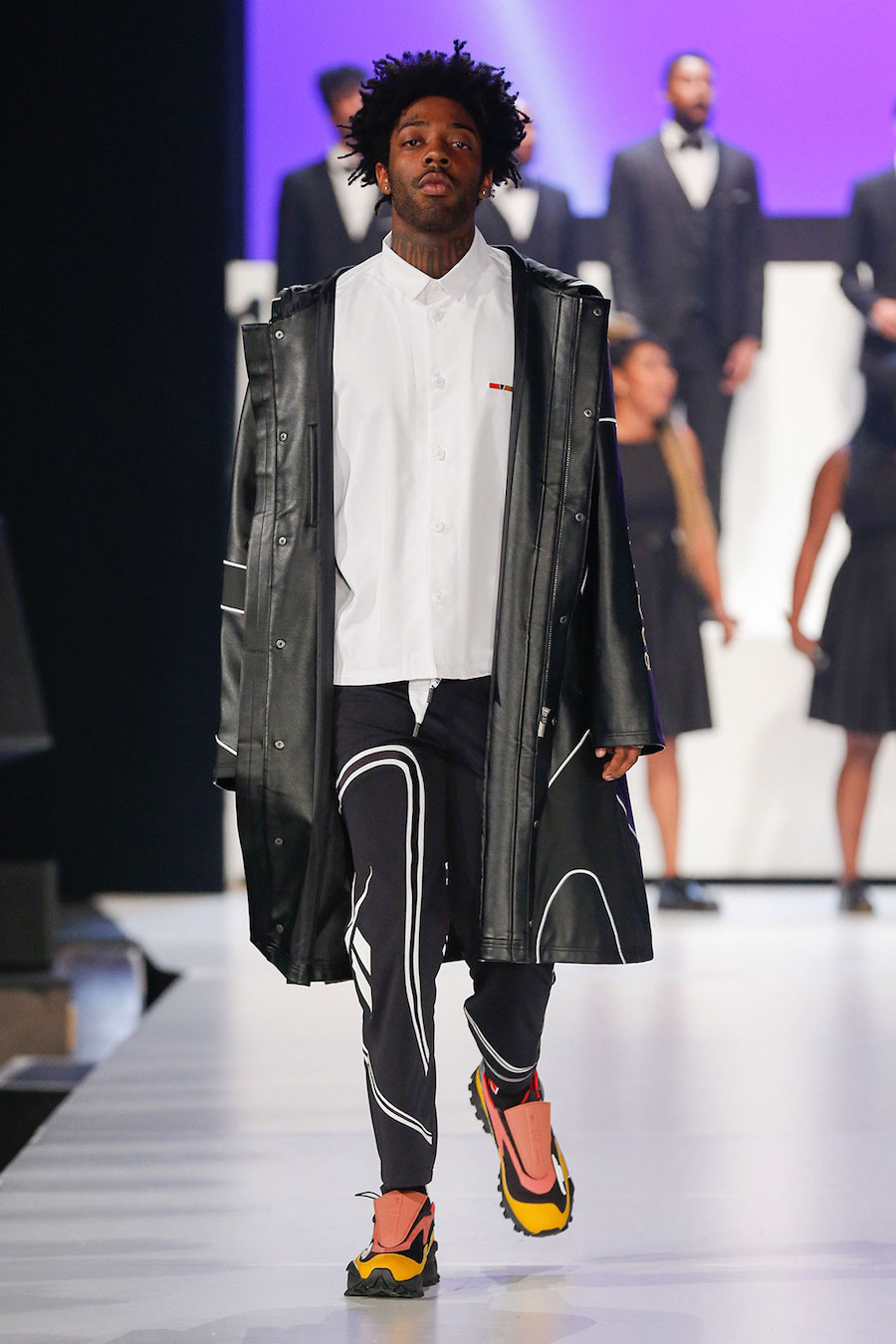 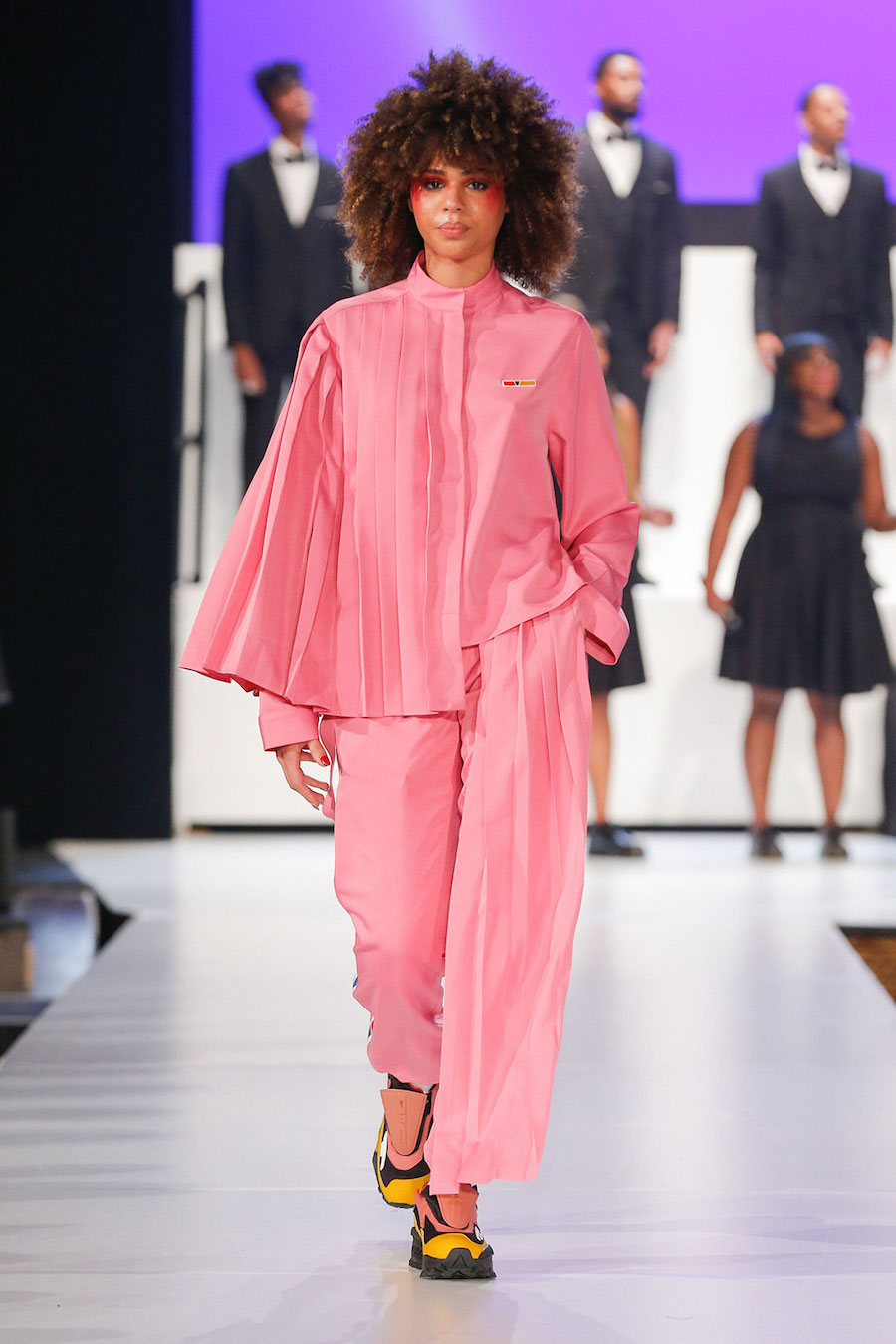 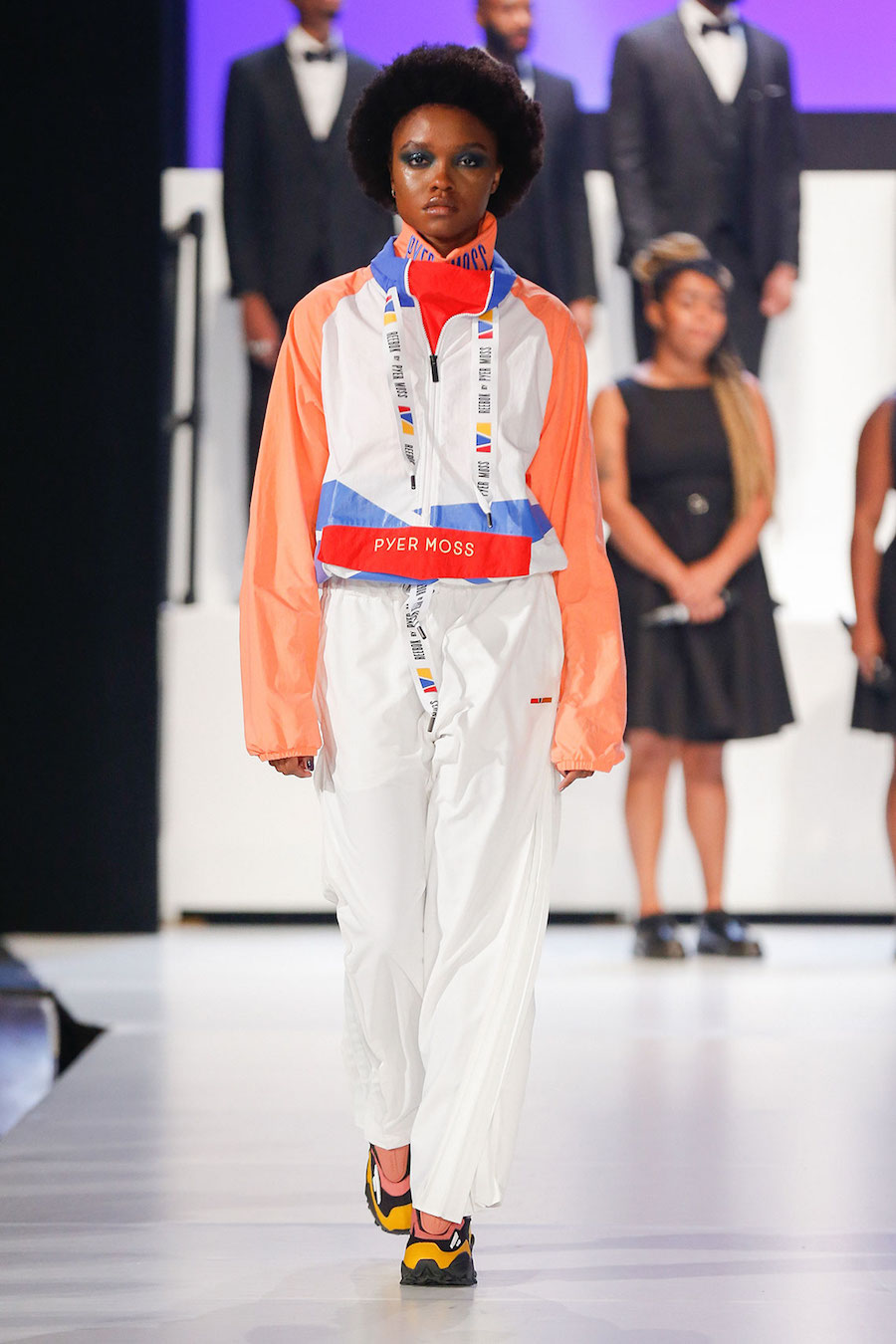 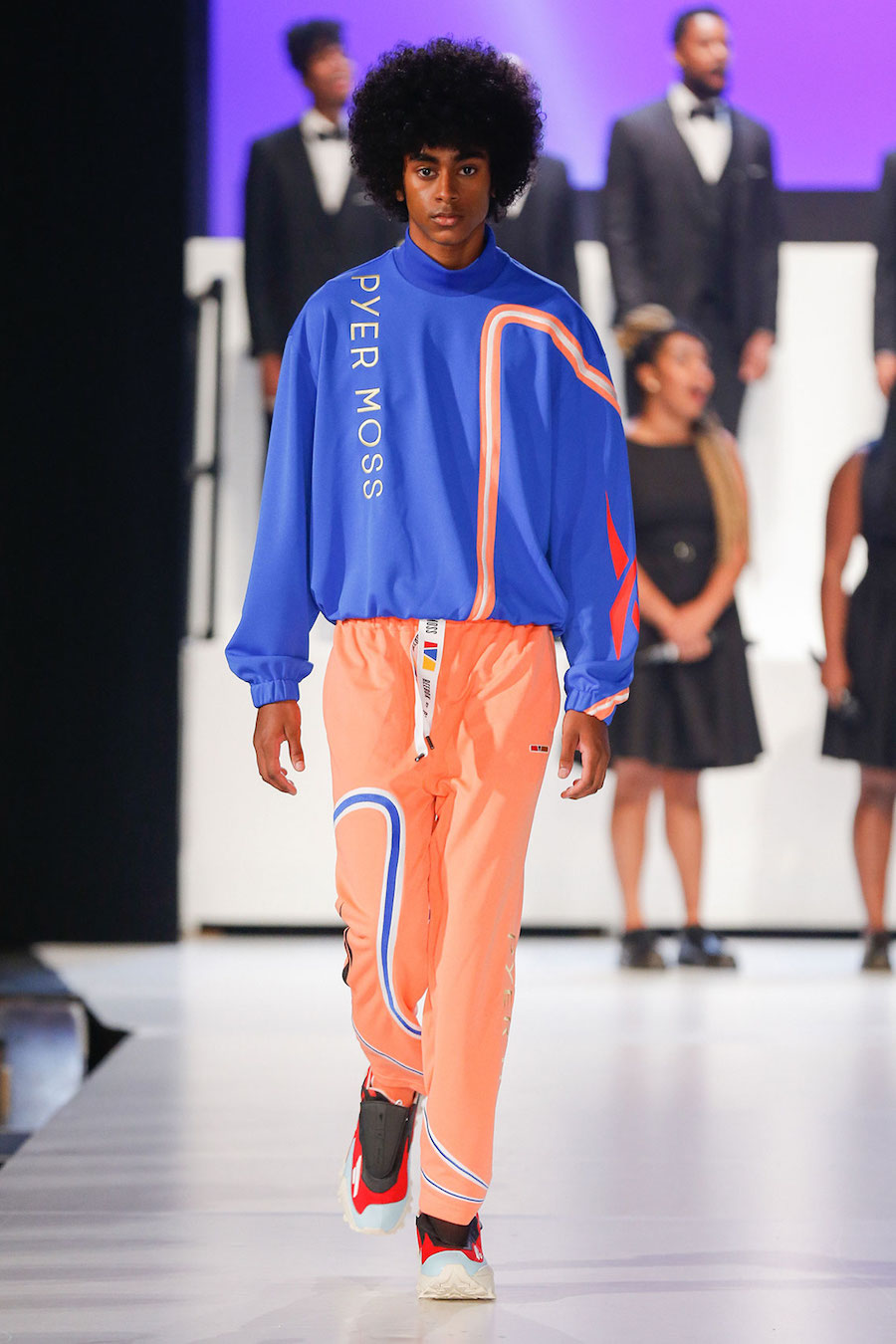 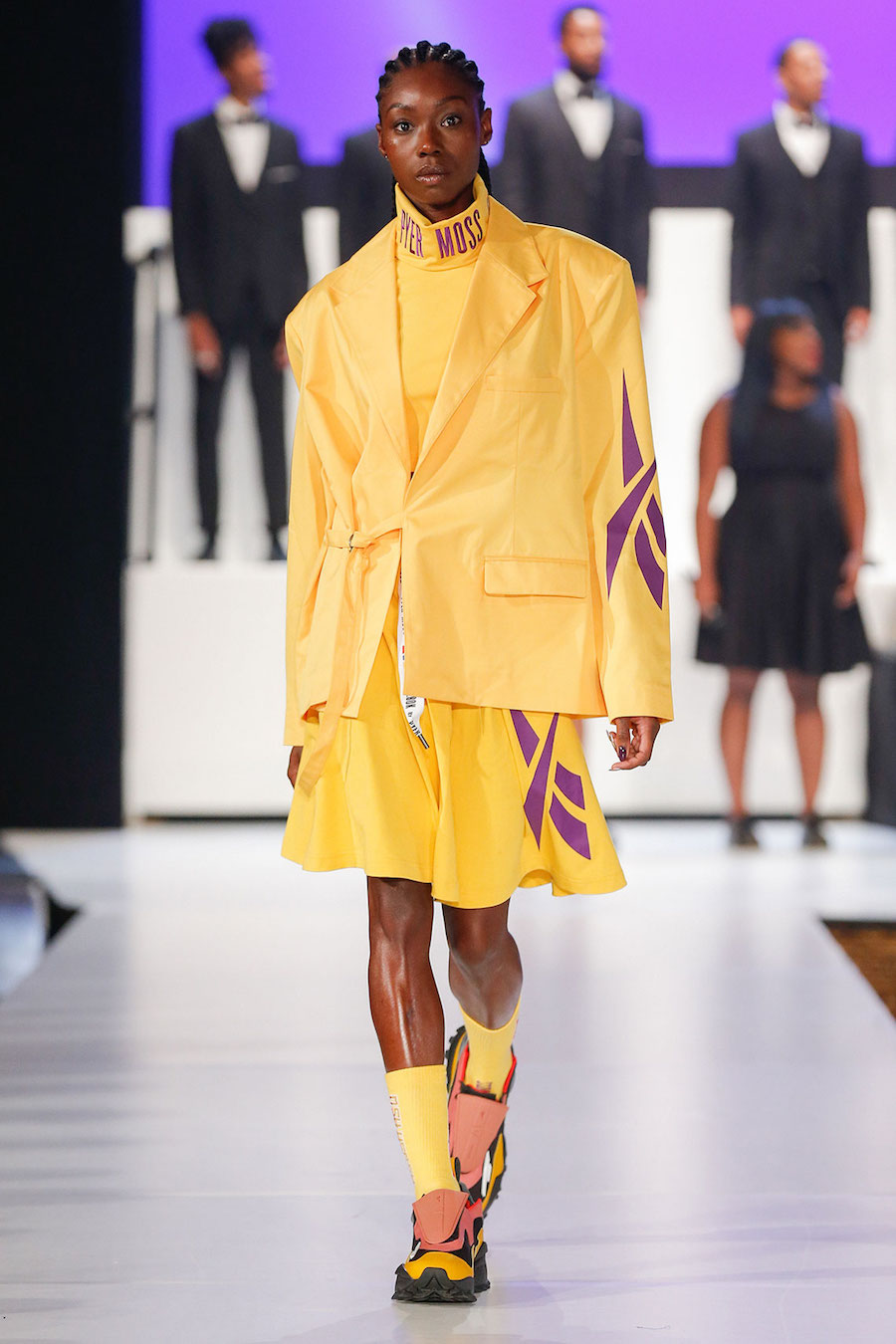 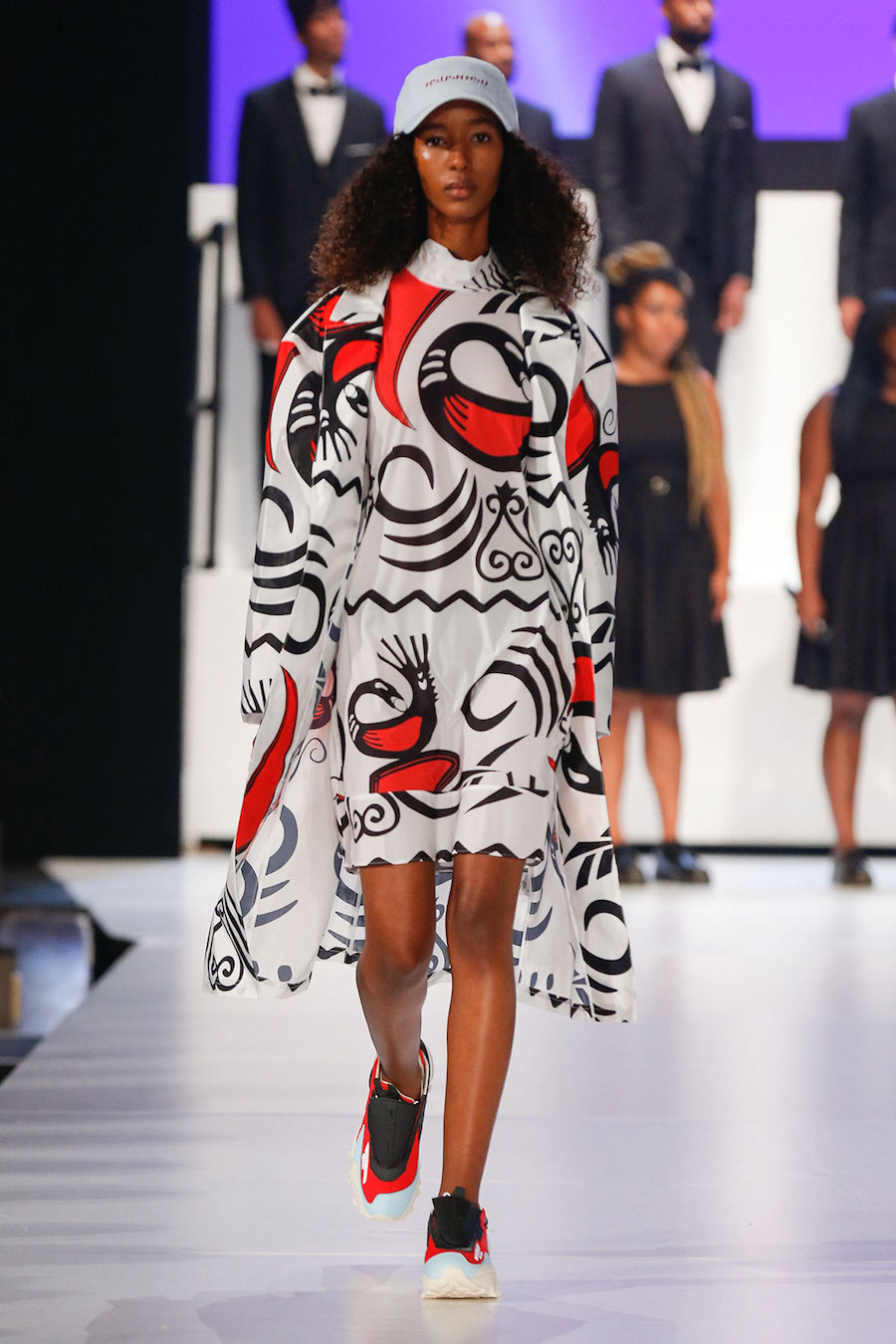 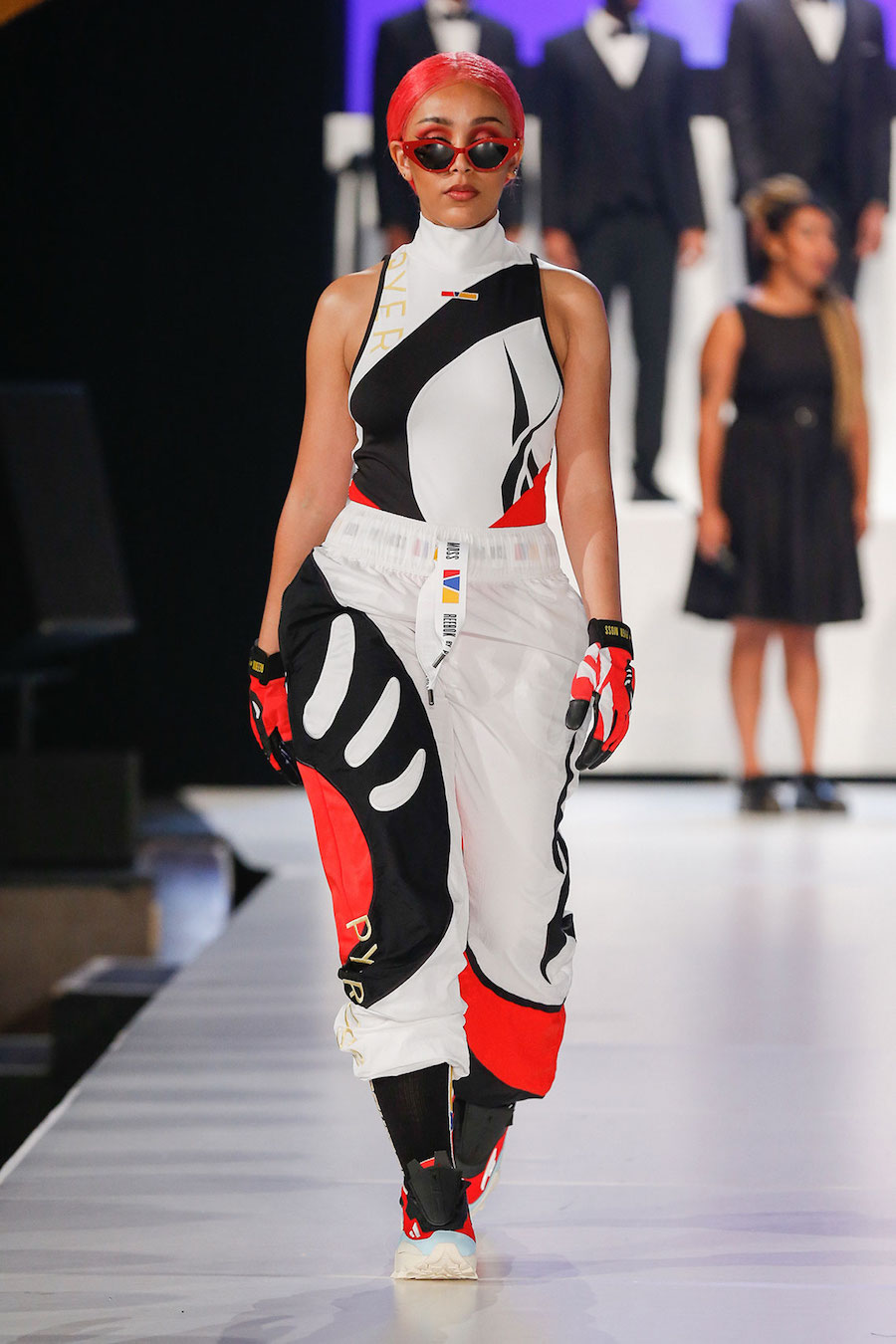 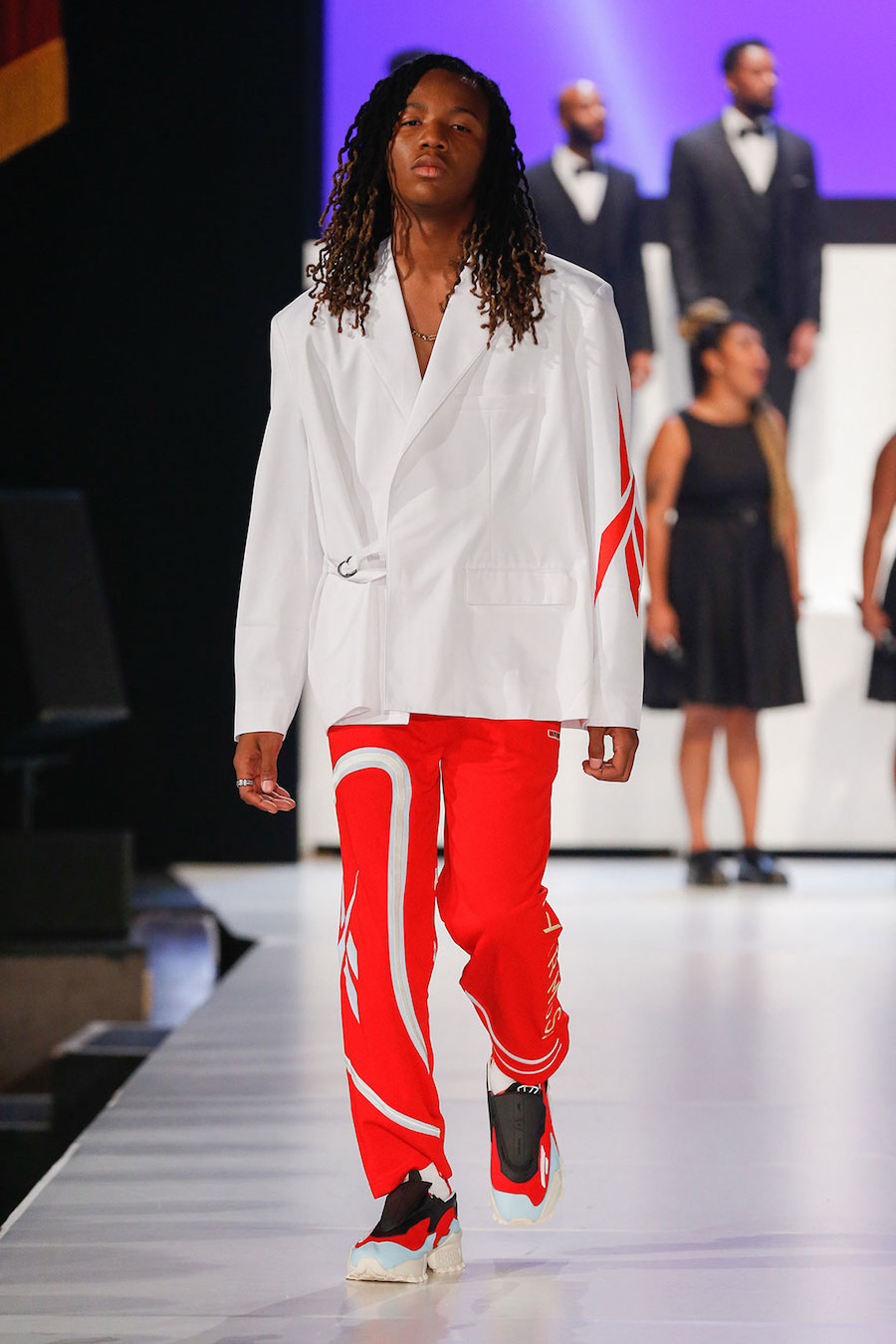 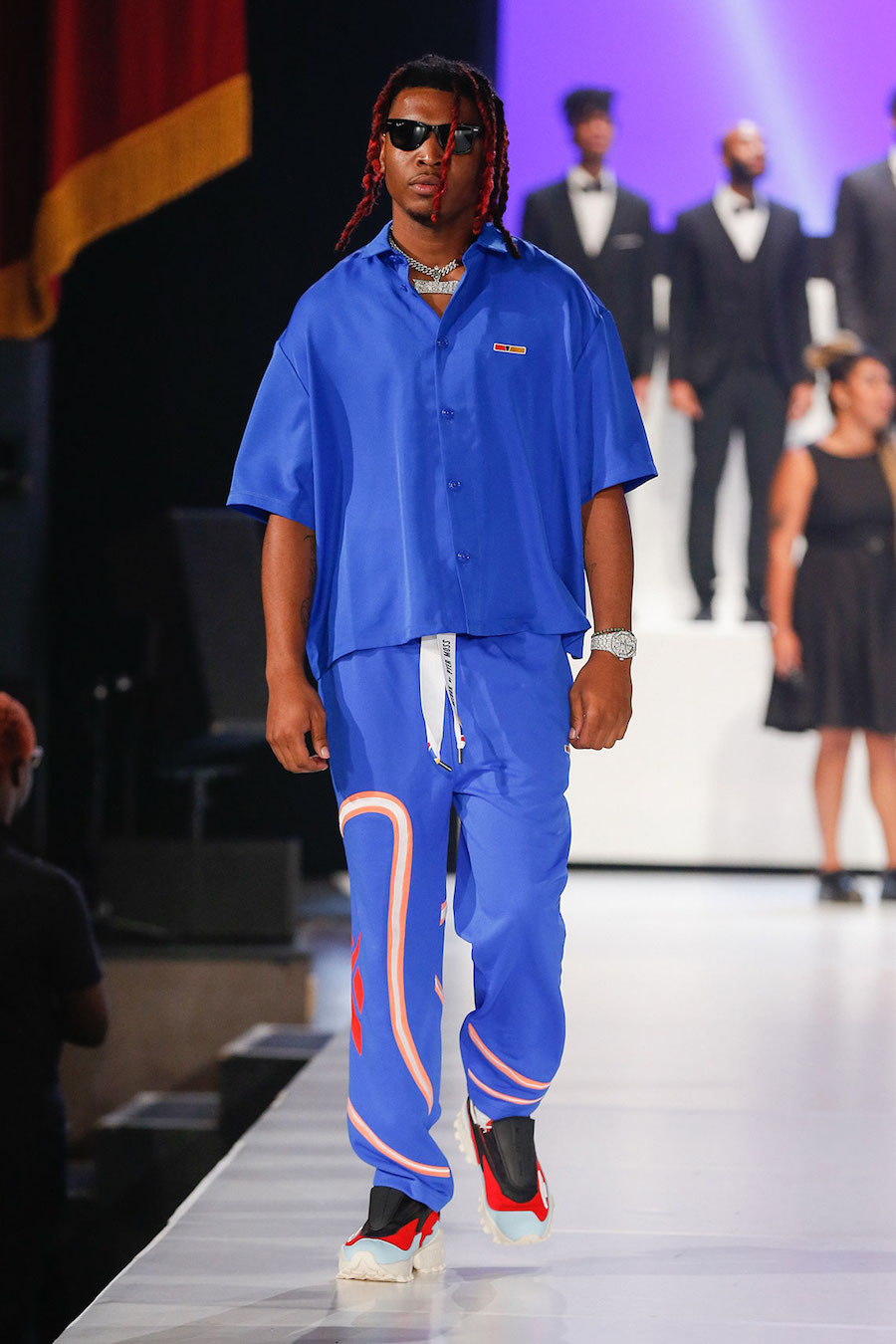