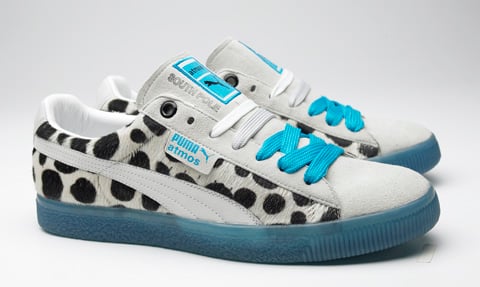 The Puma x Atmos Endangered Species Polar Pack was created to bring awareness of the decline of animals in the wildlife. The three pairs of sneakers feature distinctive characteristics from The Harp Seal, Macaroni Penguin, and The Polar Bear. Releasing June 28th 2008 as a exclusive to Atmos. Via Complex. 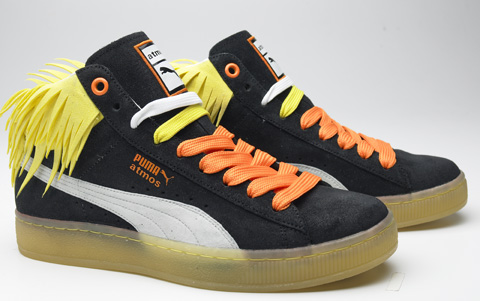 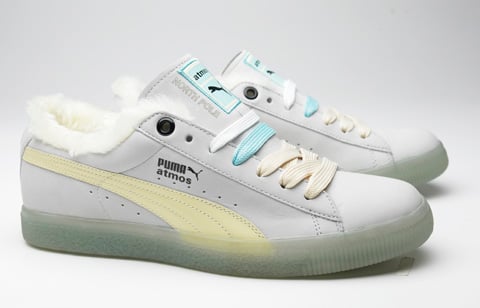