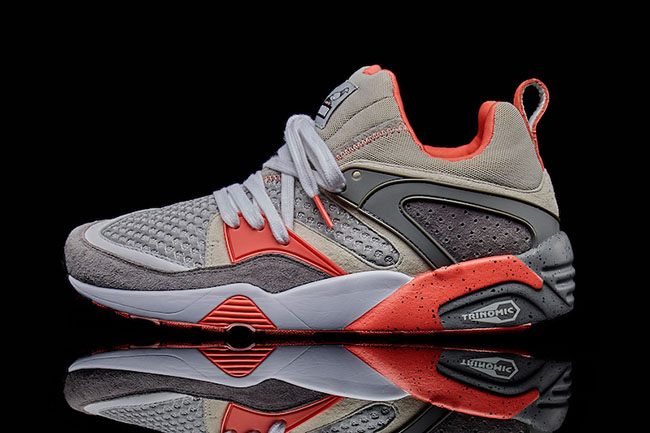 Staple Design and Puma will collaborate which will include the Puma Suede and the Puma Blaze of Glory.

The Puma Suede uses the signature color scheme of the Pigeon in Grey, Black, and White. All three pairs, the entire heel has been “dipped” into the Pigeon Pink color found on the birds feet. Both Puma’s and Staple’s branding can be seen on the tongue.

The Puma Blaze of Glory features a combination of all Pigeon color schemes with a texture play of suede and mesh inspired by the concrete jungle. Using a Trinomic cushioning midsole, speckled print is seen throughout the uppers while Grey laces and the same speckled detailing is used.

Staple’s Reed Space located in Lower East Side will be the only location carrying the entire series as well as their online store. They will first release on September 13th following a global launch at select Puma retailers on September 17th. 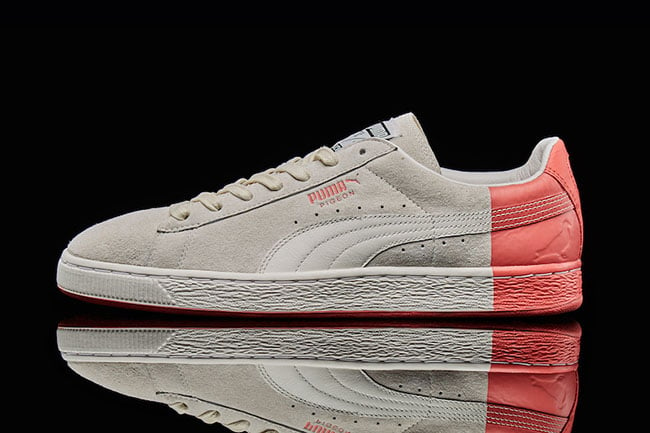 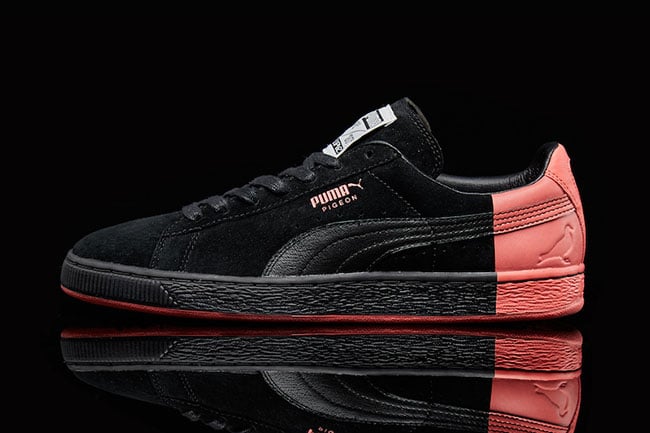 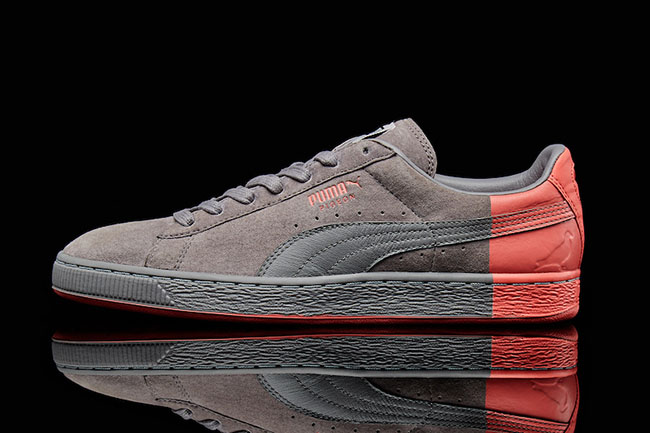 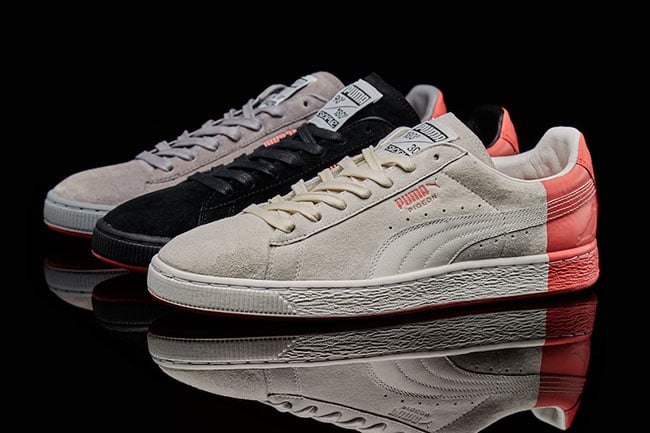 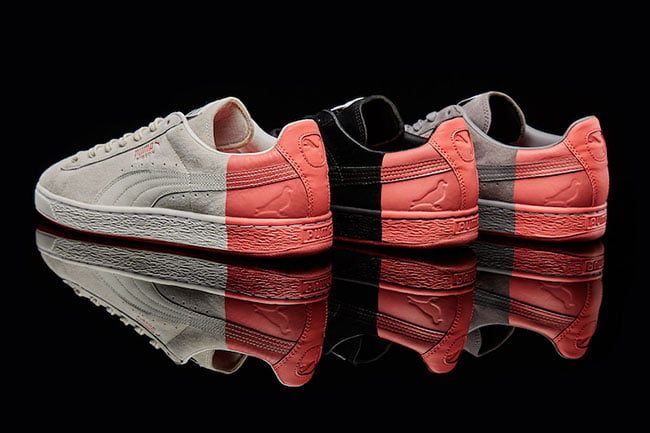 Puma Unveils New Batman Collection for the Film, ‘The Batman’