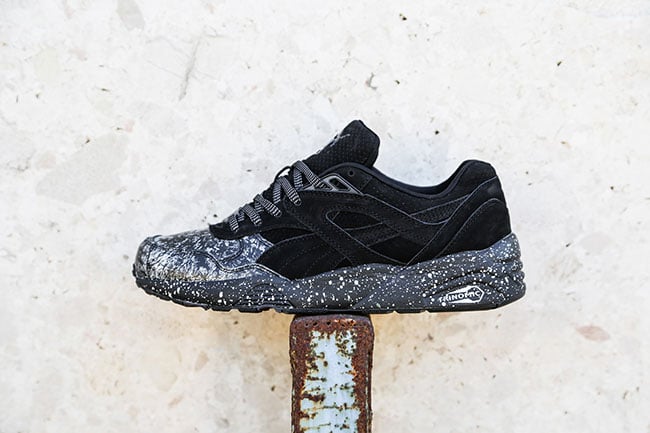 Puma will launch their newest pack this weekend which is known as the ‘Marble Roxx’ Pack. Two silhouettes will be included, the Puma Blaze of Glory and the Puma R698.

Keeping colors subtle on both models and letting the graphics do most of the talking, they come in either Black or White. Marble print is seen across the toe box while the Blaze of Glory features the print even more. In addition, each use Grey speckled accents along with the same midsoles.

The Puma ‘Marble Roxx’ Pack will be available on February 6th, 2016 at select Puma retailers across the globe. Below is a detailed look at both the Blaze of Glory and R698 which should help you make a decision if you aren’t sure which pair you want to pick up. Let us know if you plan on purchasing either and which one you like the most by hitting the comments section below. 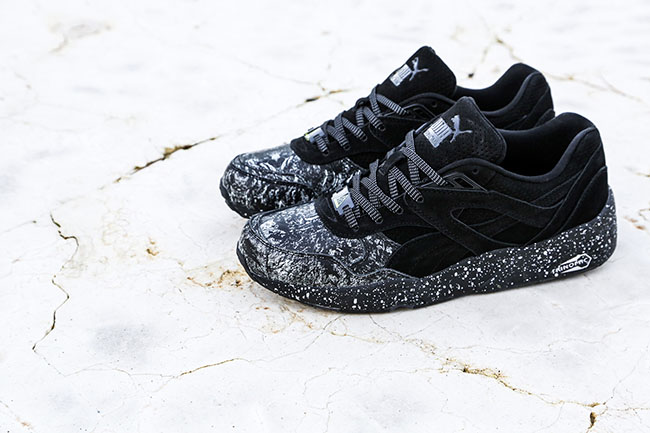 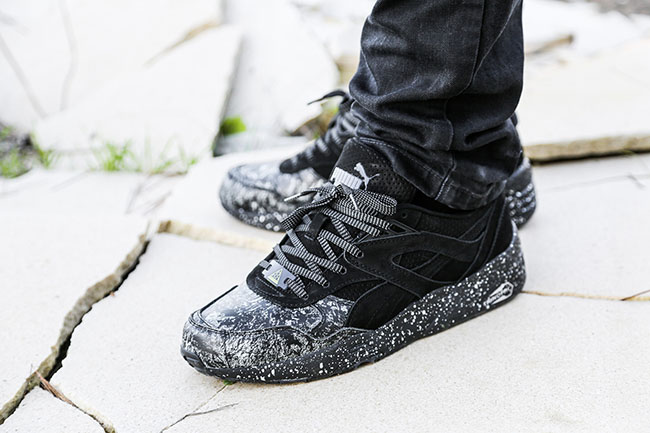 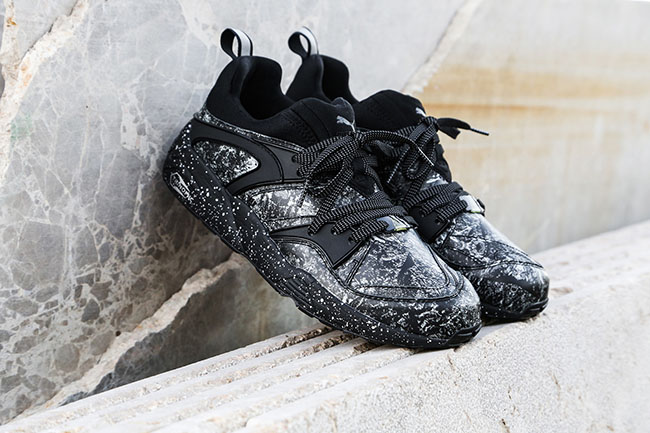 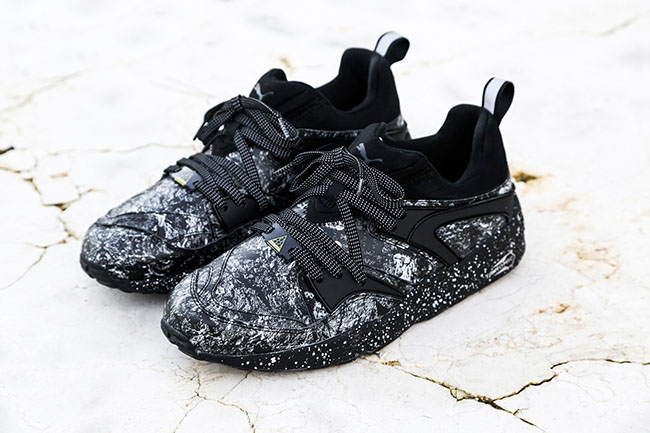 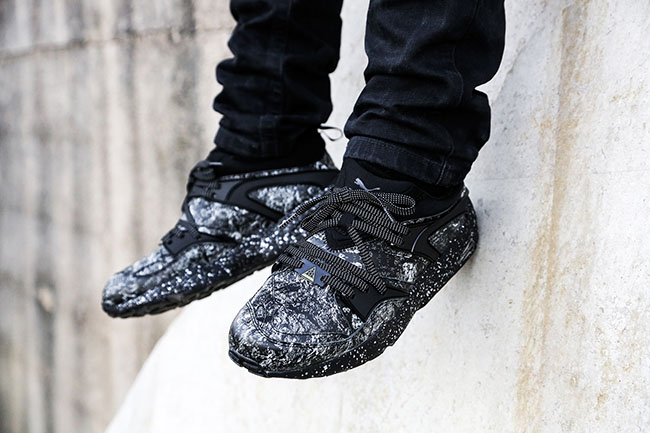 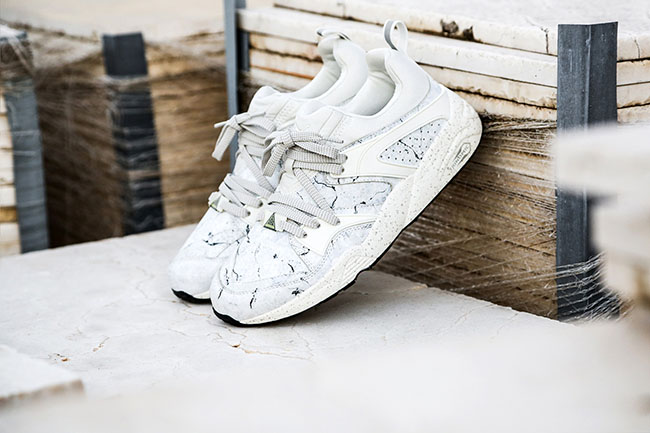 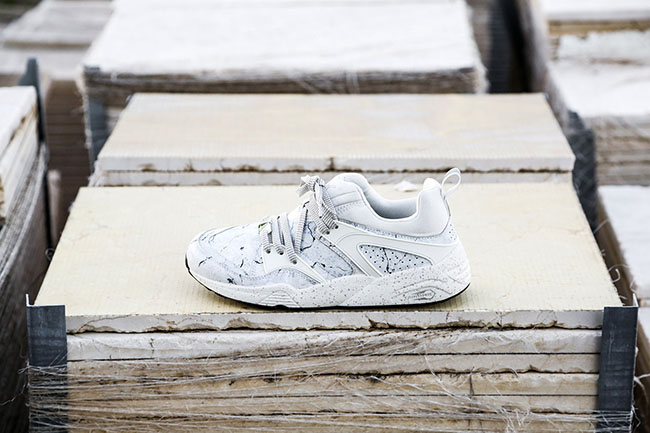 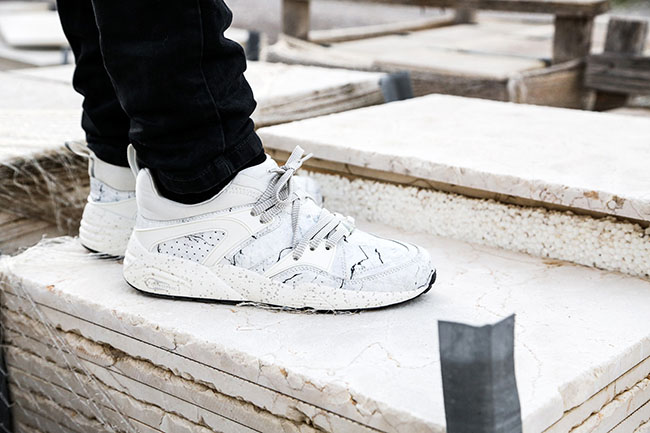 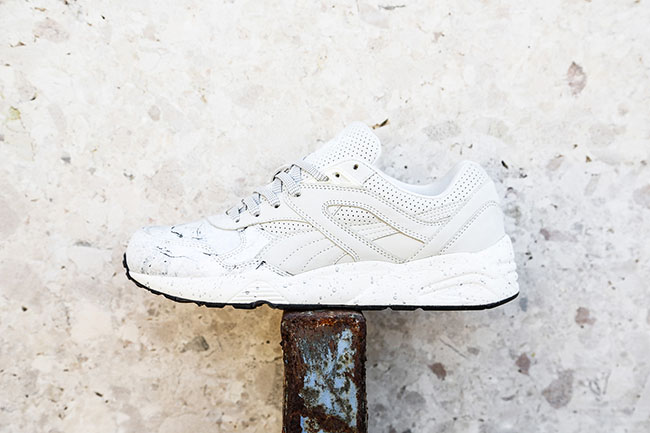 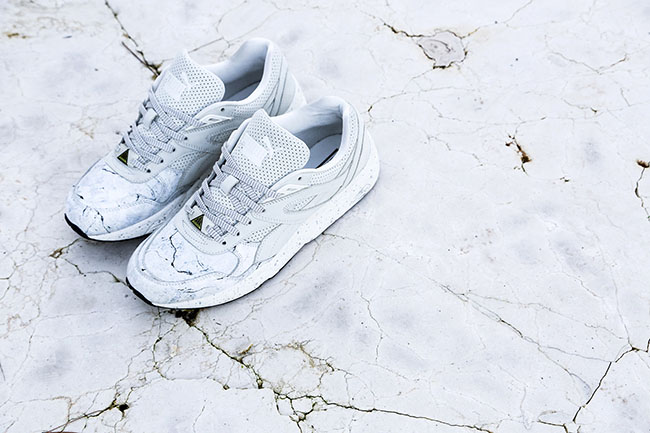 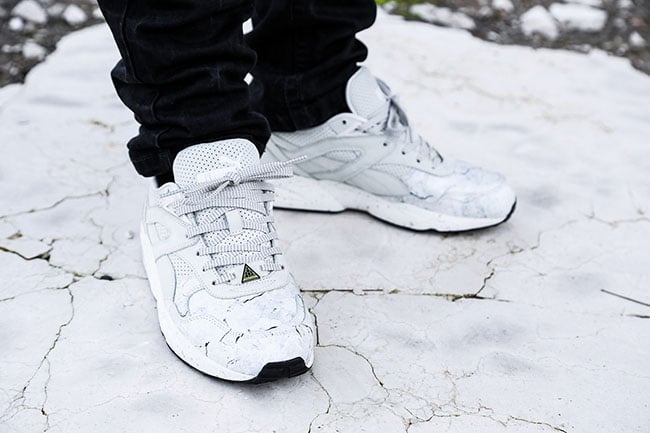