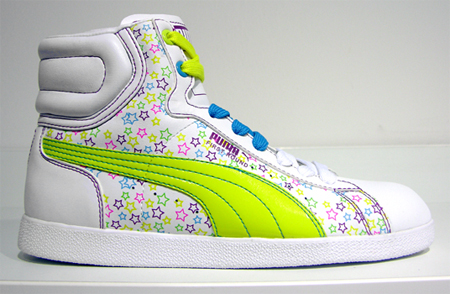 Yesterday PUMA’s upcoming First Round Soda Pack slated to release this Fall, but the sneaker company has one more pack which also is set to release in a few months. The Star Pack consists of two First Rounds each featuring neon accents and a star design printed in multiple colors. The multicolored design is also carried within the laces which include three different sets per shoe. The pack yields two colorways white/neon/blue and black/blue/yellow. Look for the Star Pack to release in Fall. Via Vagant. 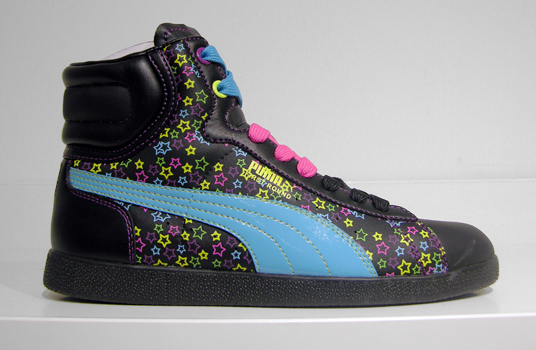 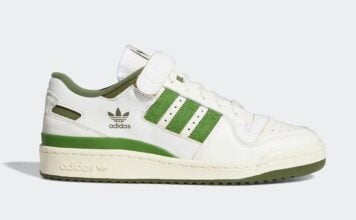