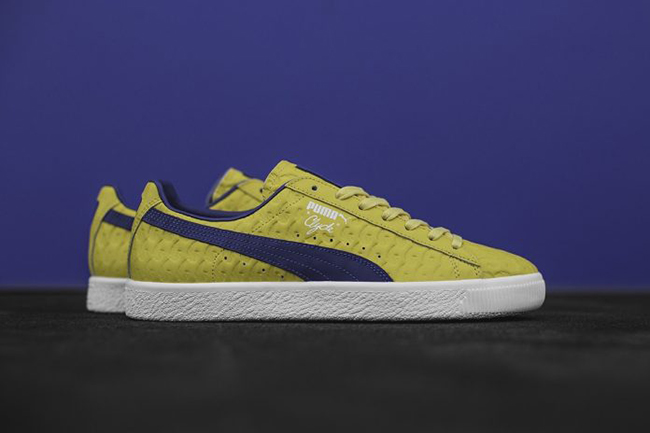 Walt ‘Clyde’ Frazier was born in Atlanta, Georgia which Puma will be tribute to. The best way they know how, the brand is releasing the Puma Clyde ‘Atlanta’ Pack.

While Clyde spent a lot of time in New York playing for the Knicks and most people link him there, Atlanta is his home. As for the pack, two color options of the Puma Clyde will release which comes in your choice of Dandelion Yellow or True Blue. Those two shades which are the colors of Atlanta while one features predominate Yellow and the other in Blue. In addition, one features Blue on the branding while the other is done in Yellow. Across the uppers is a debossed phoenix motif which pays references the Great Atlanta Fire which took place 100 years ago.

The Puma Clyde Atlanta Pack is scheduled to release at select Puma retailers on May 25th, 2017. More images of the pack can be seen by scrolling below. 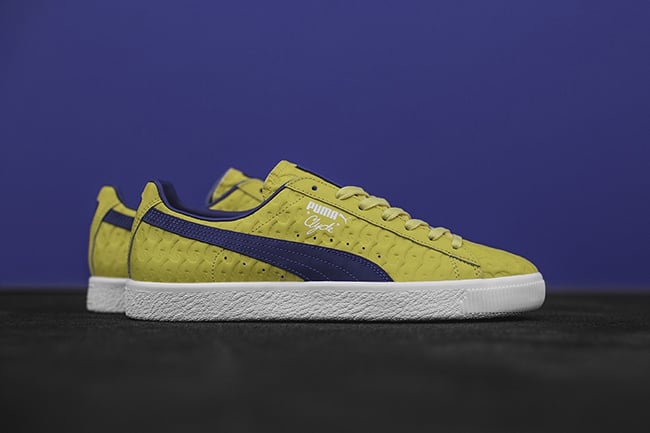 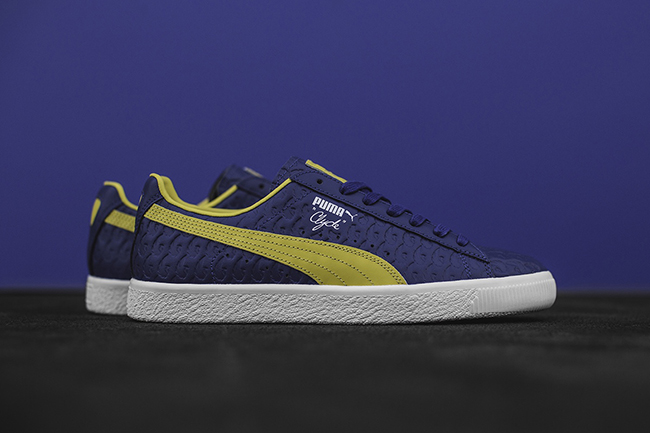 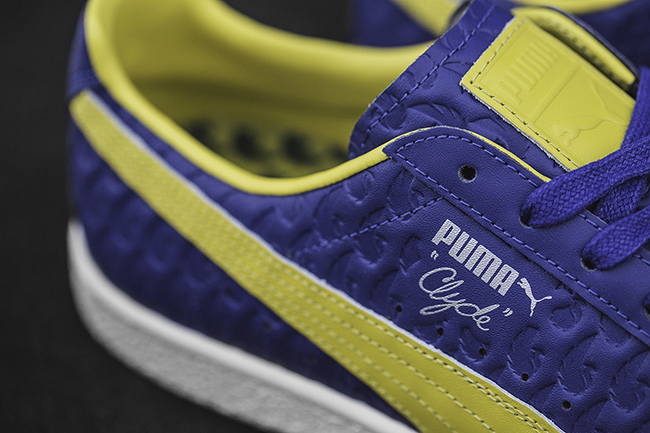 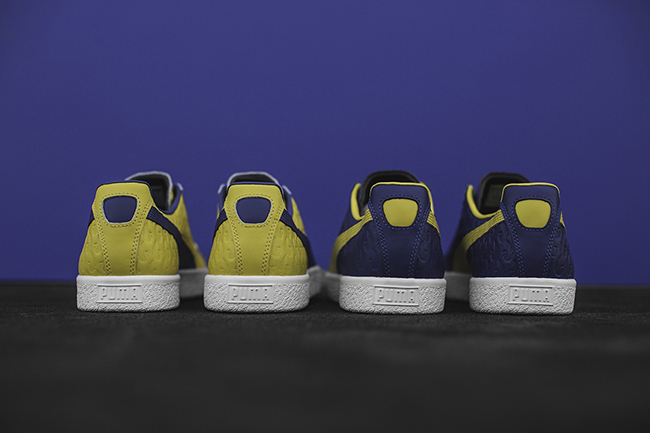 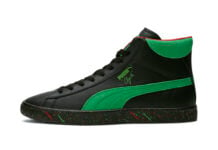 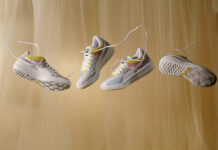