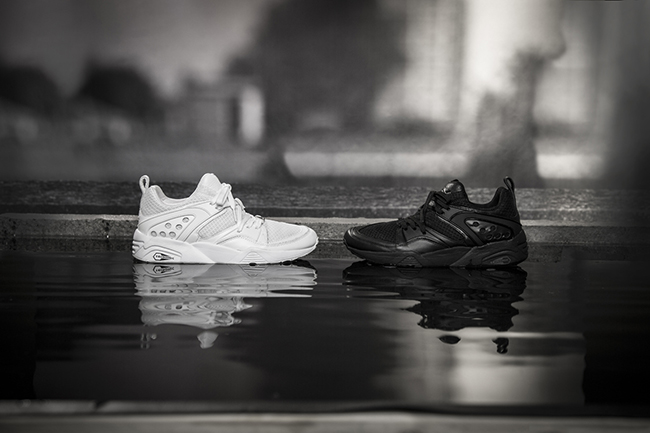 Puma will launch two pairs of the Blaze of Glory forming the ‘Yin Yang’ pack.

We have seen this theme before across other sneakers, and is popular amongst China. Bother pairs will share mesh and leather materials. As you probably expected, the Puma Blaze of Glory ‘Yin Yang’ Pack comes in either all white or all black but the white pair does have some black touches and the black pair uses light grey in areas.

For those that would like to grab one or both pairs from the ‘Yin Yang’ Puma Blaze of Glory pack, they will release on Saturday, September 26th 2015 at select Puma retailers overseas including Hanon. Although not confirmed, it’s possible that some U.S. outlets will get them a bit later. Scroll below to check out more images. 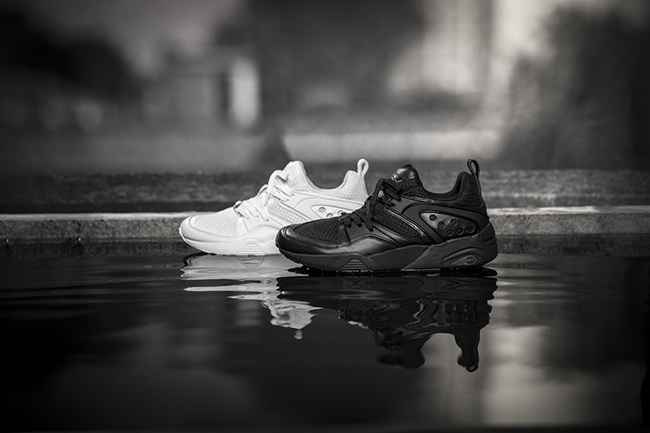 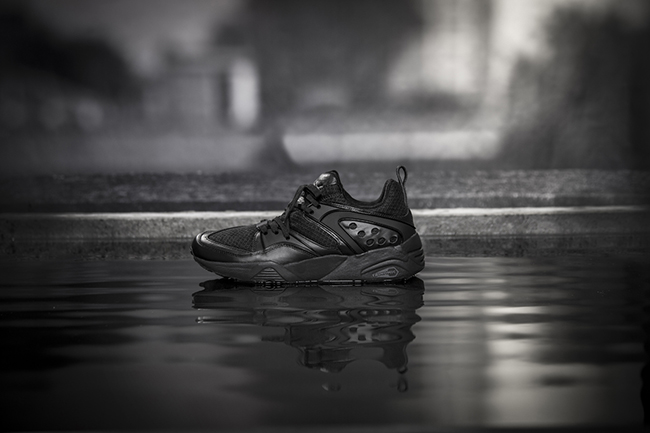 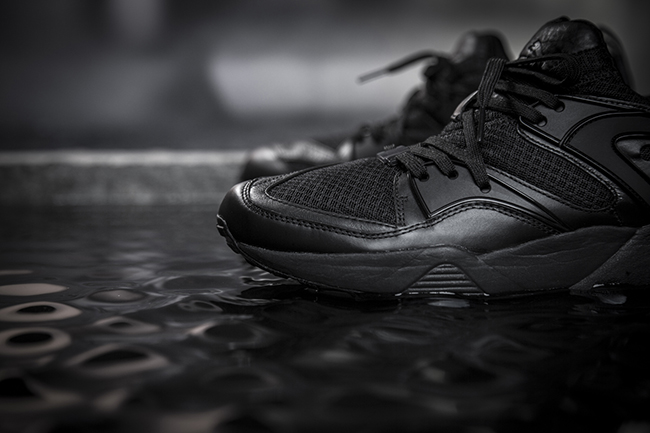 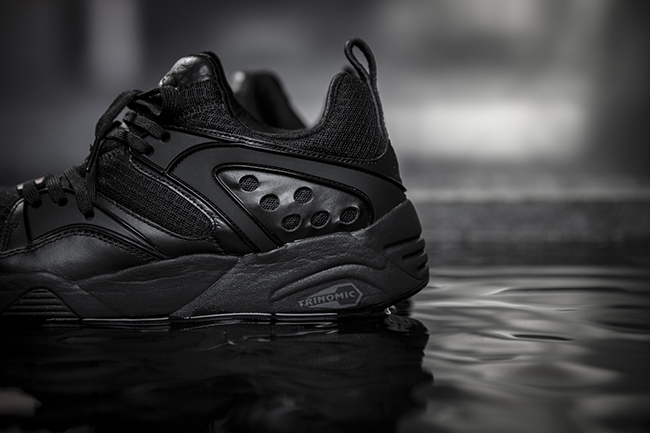 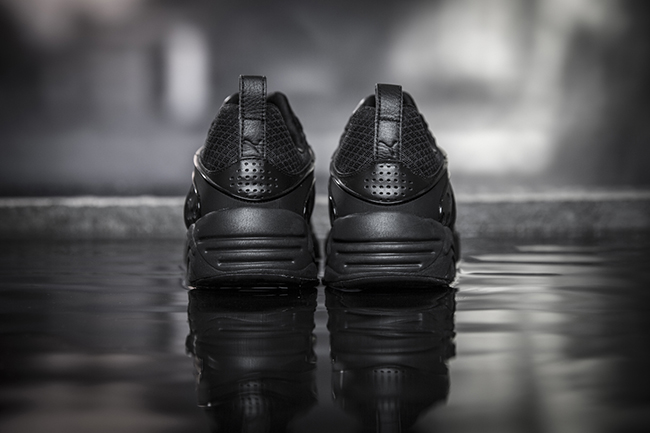 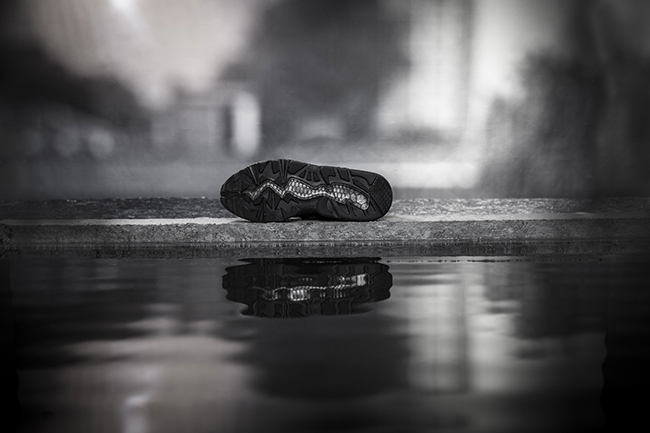 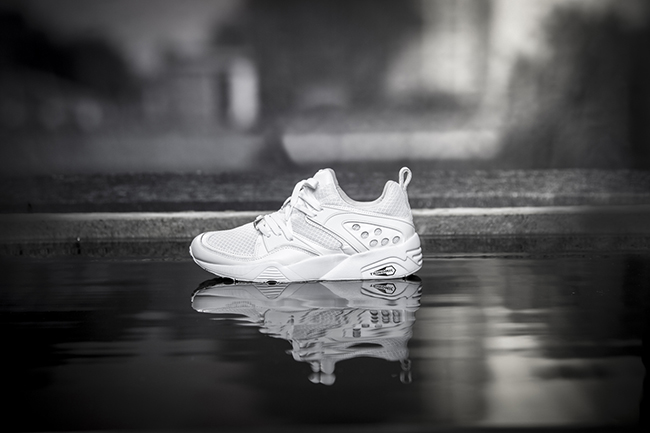 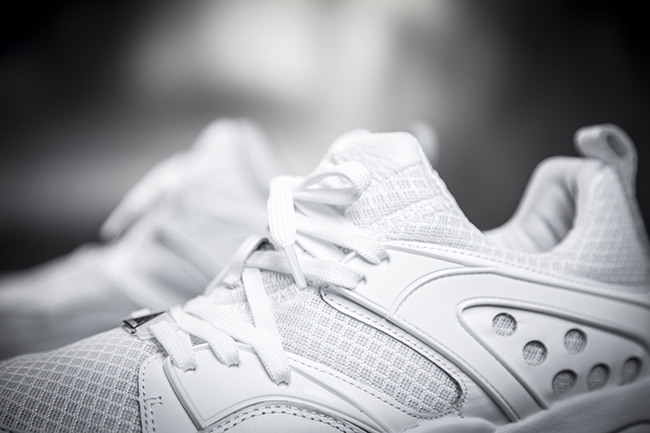 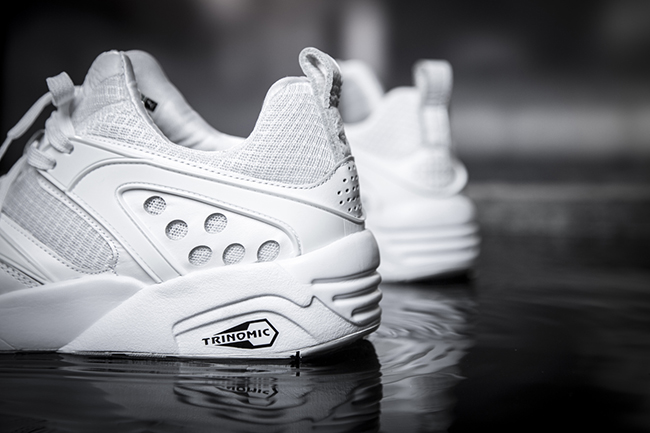 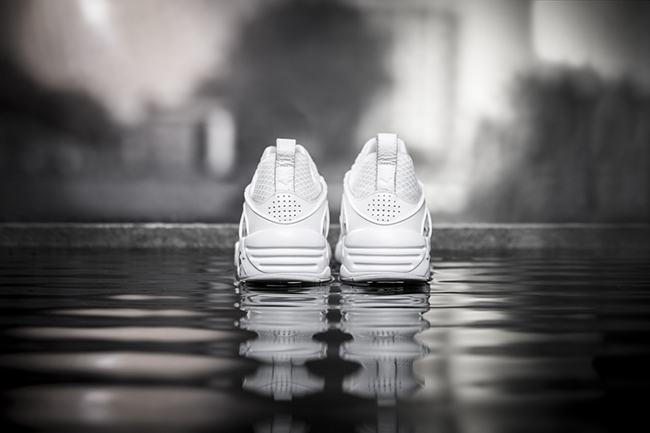 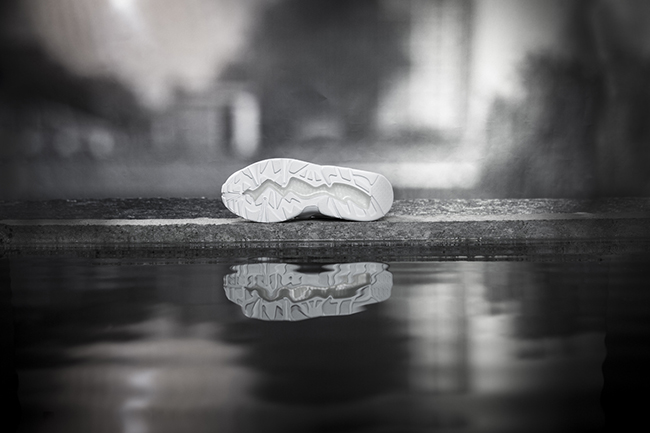