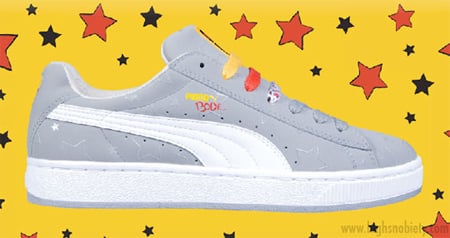 Last year Puma teamed up with artist Vaughn Bode to create a series of Puma Clyde’s inspired by Vaughn Bode’s cartoon character, the Cheech Wizard. The models were released in released with strong and bold colors with star patterns.

This time around they continue to use bold colors in three new colors. The Puma Basket “Vaughn Bode” pack consists of three subtle color-ways, White, Black and Grey in which all three appear to be sporting a more simplified look. The “Vaughn Bode” Pack will be releasing at Size? in limited quantities on May 15th. Via hs. 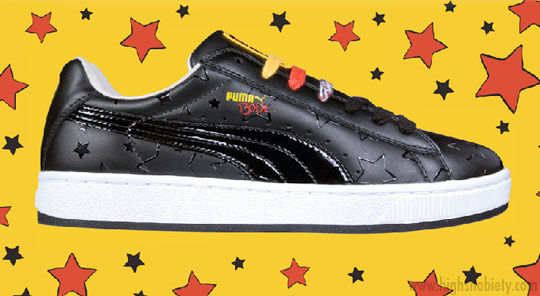 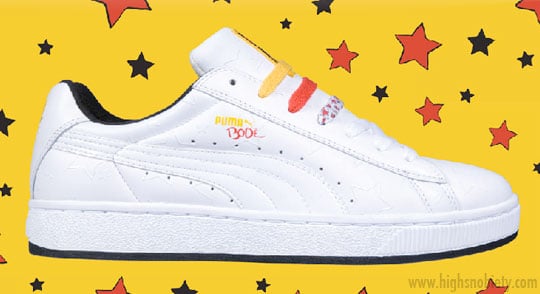