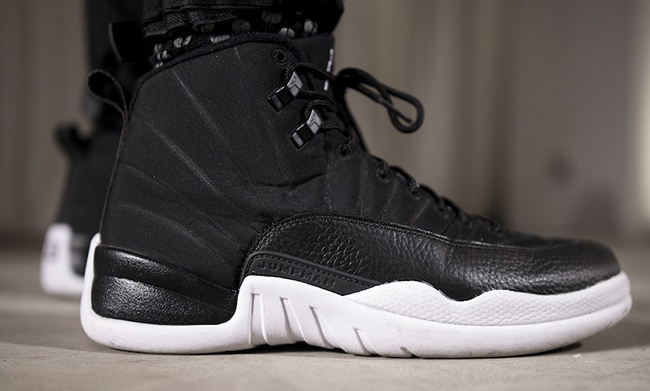 Last weekend, the PSNY x Air Jordan 12 released online and at Public School NY but was canceled due to bots. A second release then took place on Monday. Most people that bought from Nike Store should of received their pairs today but there is a second version of the shoes which was only given to friends and family of PSNY.

There are some difference between the released version and friends and family. The PSNY x Air Jordan 12 Friends and Family will use black through the uppers with leather landing on the mudguard but the same fine suede up top, which almost looks like velvet from a few images. Branding will be placed in the same locations, however this time around it stands out more due to the use of white. The last detail is the white midsole and sole, another big change from the retail release.

This version of the Air Jordan 12 ‘PSNY’ won’t release, but you may get lucky and see a pair land on eBay. Comparing the two, are you happy with the retail version or would you have rather seen the friends and family release?

Update: Public School NY recently showcased their NYFW 2016 Fall/Winter collection. Hypebeast was in attendance and was able to snap a shot of the PSNY x Air Jordan 12 ‘Friends and Family’ release that comes in Black and White. This of course shows us a brief look how they look on feet. 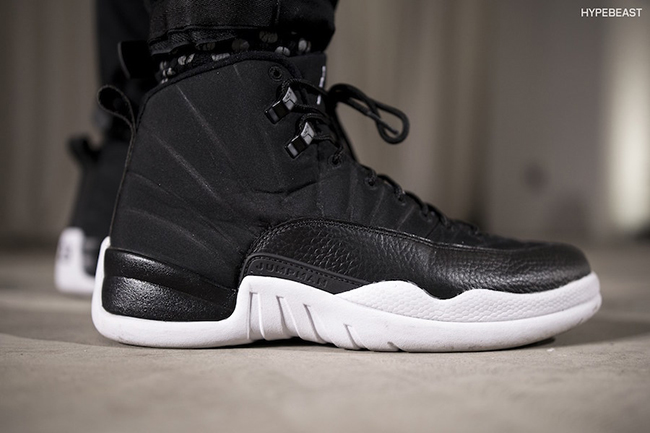 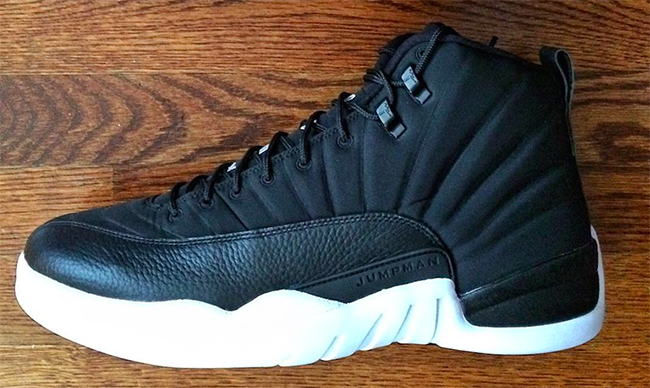 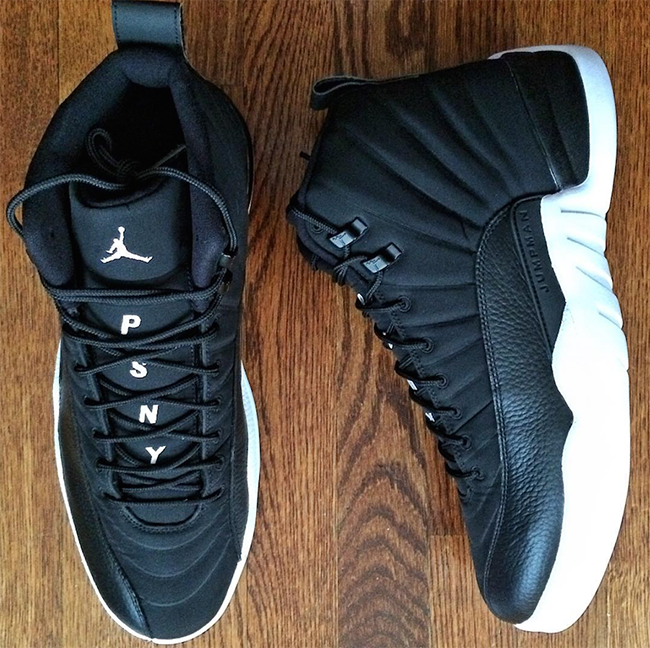 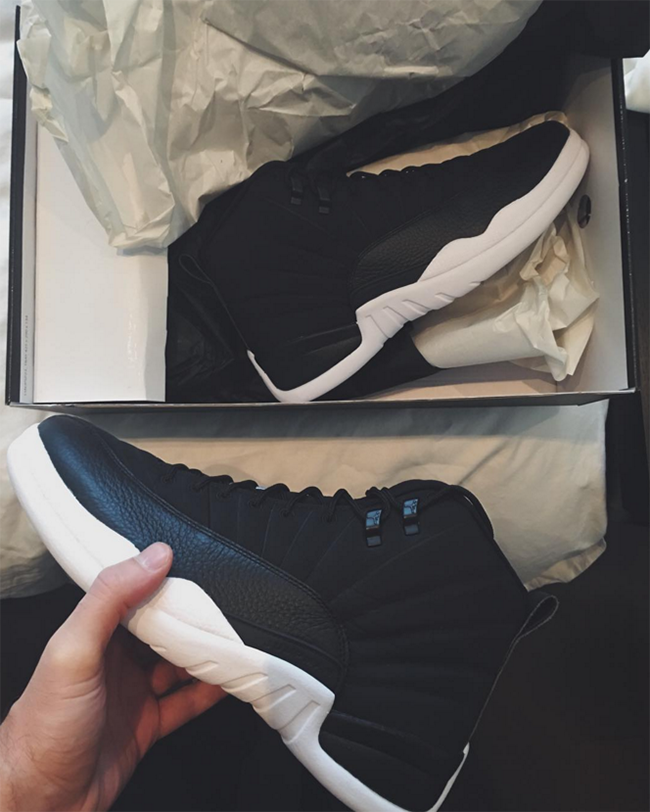