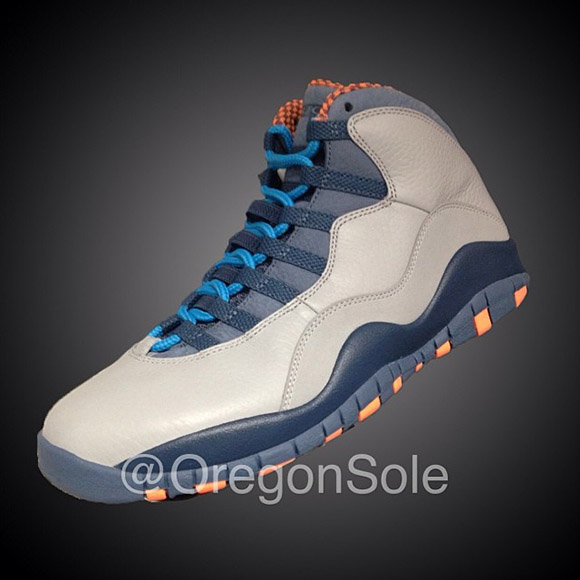 Hopefully you were able to get your hands on the recently released Air Jordan X (10) “Steel,” if not don’t worry because Jordan Brand is dropping new colorways on the X’s heavy this next year. Of the three upcoming colorways we get to see a potent “Cool Grey/Infared,” the already popular “Powder Blue” edition and also the Charlotte Bobcats colorway of a combination of blues with creamy orange accents. All are expected to drop in the beginning months of this next year, however there are no official dates set. Which of the upcoming Air Jordan X’s (10) are you feeling the most, so far? Let us know in the comments section below and stay tuned to Sneakerfiles for new info on the 2014 AJ X’s and much more! 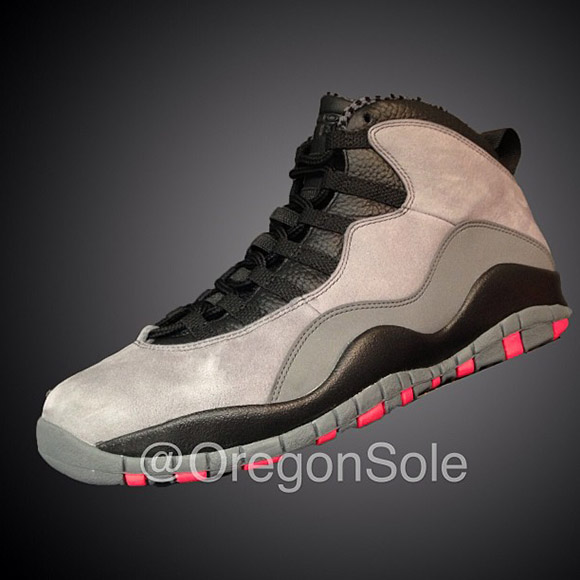 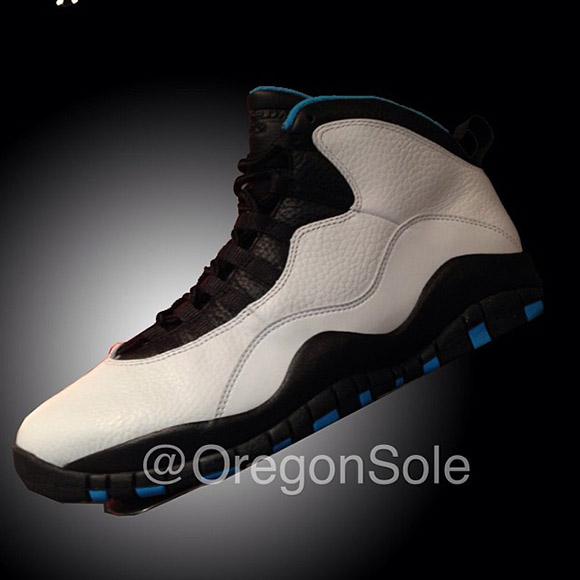