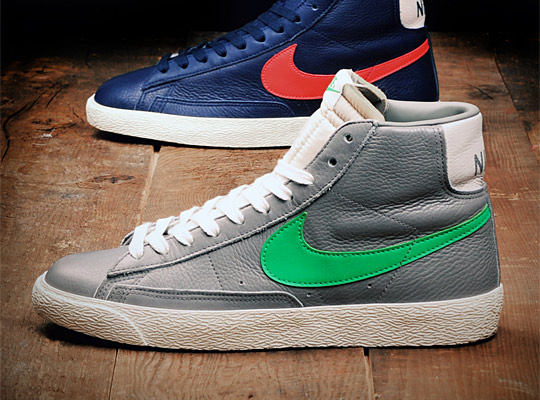 It appears that a “vintage” version of the Stussy x Nike Blazer Mid collab from 2002 may be in the works for 2012.

Images have surfaced of an upcoming Blazer Mid drop that sees the kicks in the exact same colorways as the collaborative release from the popular streetwear brand a decade ago, this time with Nike Sportswear “vintage” treatment. While there is currently no word as to whether or not Stussy is involved with the latest release, the kicks are probably a 10 year anniversary homage to the OG.

Checkout the kicks and stay tuned for concrete details regarding the release. 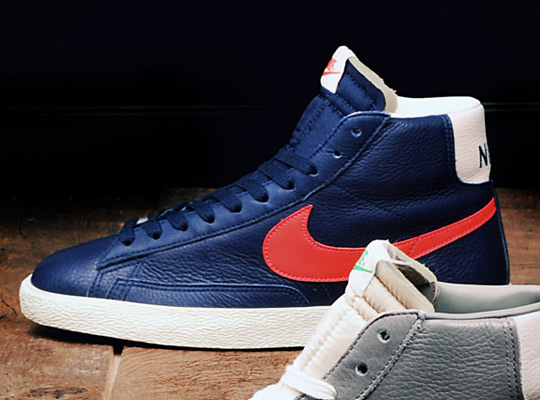