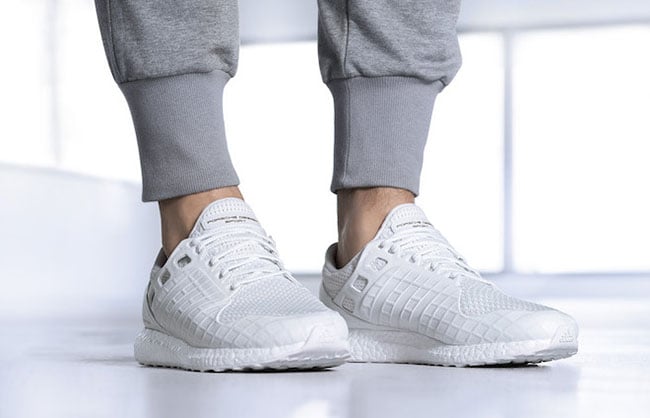 adidas is keeping things in-house again while teaming up with Porsche Design. Recently, they released a ‘Black‘ pair of the adidas Ultra Boost and now the two return for the ‘Triple White’.

Each time Porsche Design connects on the Ultra Boost, they modify the release. Instead of using the typical cage, a large plastic looking overlay is placed with three large holes towards the collar. Dressed in all White, other details include ‘Porsche Design Sport’ instead of the adidas branding along with a White Boost midsole.

The Porsche adidas Ultra Boost Triple White is now arriving at select adidas Originals retailers overseas. For those that are interested in purchasing can do so from Storm Copenhagen. If they don’t have your size, don’t worry as additional locations should have them in the next week or so. Check out a larger photo of this release and make sure to check back for updates and new images.

Update: The Porsche Design x adidas Ultra Boost will officially release on April 15th, 2016. You can find them at Porsche Design Sport by adidas as well as online at adidas.com/porschedesignsport and Porsche-Design.com. Retail price will be $350. 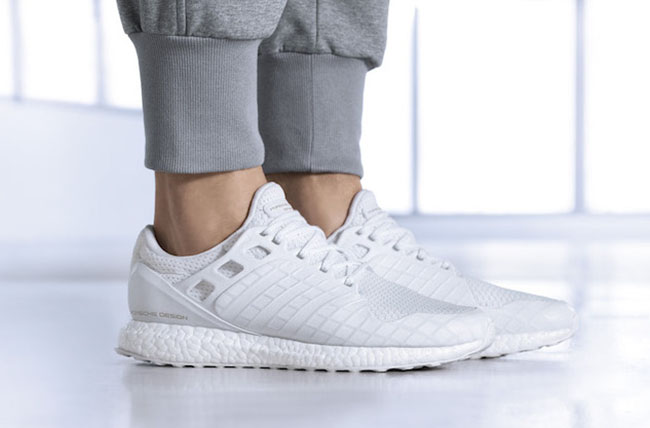 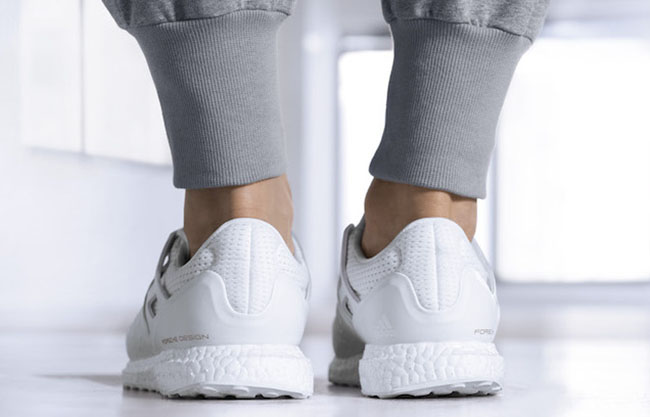 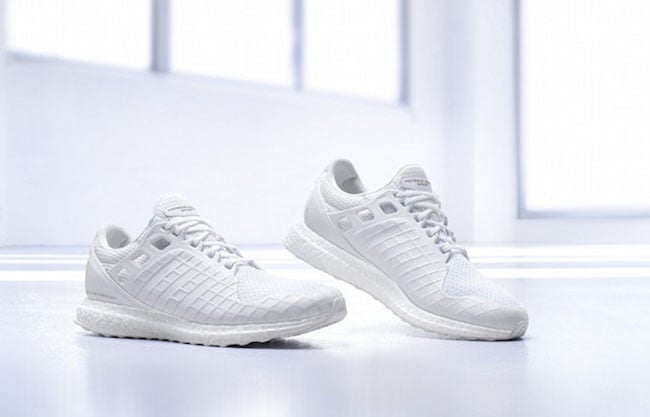 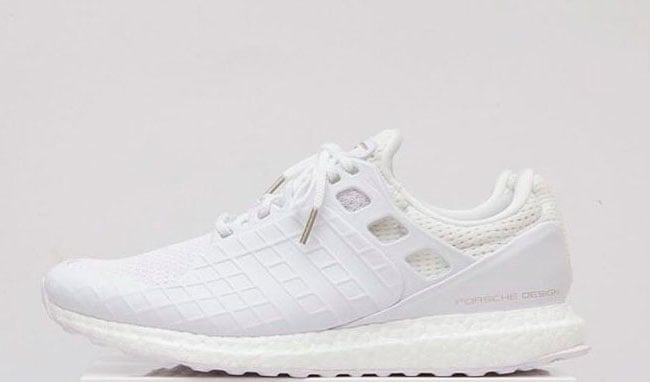 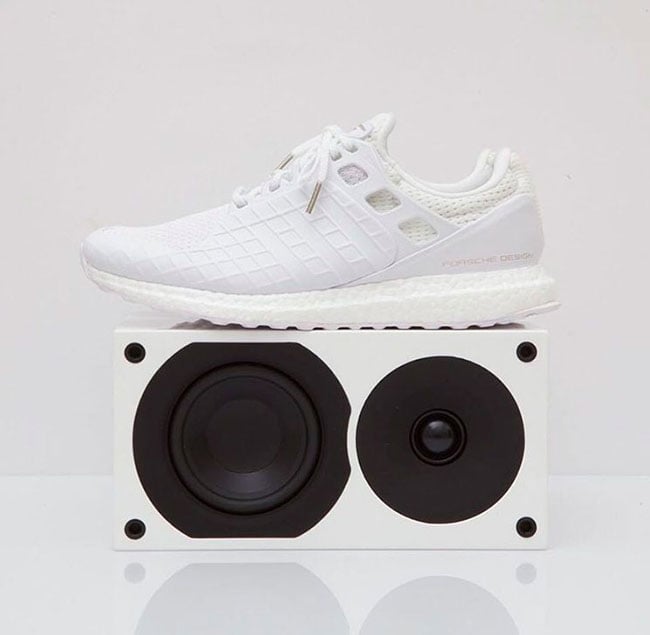