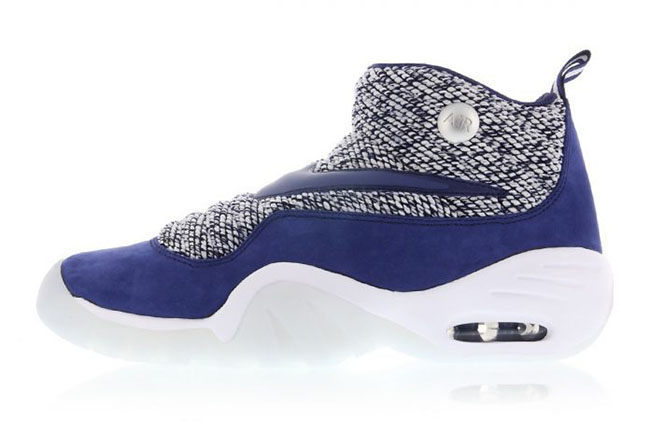 Pigalle and NikeLab are collaborating on another classic. This time around they are releasing the Pigalle NikeLab Air Shake NDestrukt along with a few matching Benassi Duo slides.

This Nike Air Shake NDestrukt by Pigalle features a Loyal Blue, Silver, Game Royal and White color combination. The uppers are highlighted with a woven construction while intertwining Black and White. Blue lands on the large Nike Swoosh done in leather while the same shade runs across the panels and toe with suede. Other highlights include White on the midsole, Pigalle’s and Nike branding on the heel instead of the Worm logo and a translucent outsole.

The Pigalle x NikeLab Air Shake NDestrukt is scheduled to release at select Nike Sportswear retailers overseas like Titolo on June 19th, 2017. Retail price will be $200. At the time of writing, a stateside release is unknown. Below you can check out more images which will give you a detailed look. Like always, make sure to check back with us for updates. 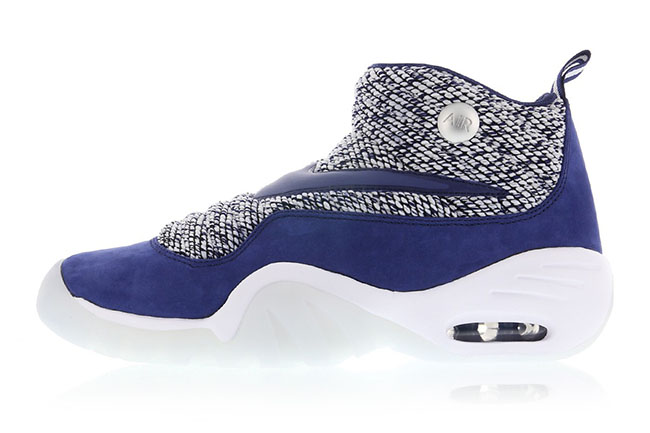 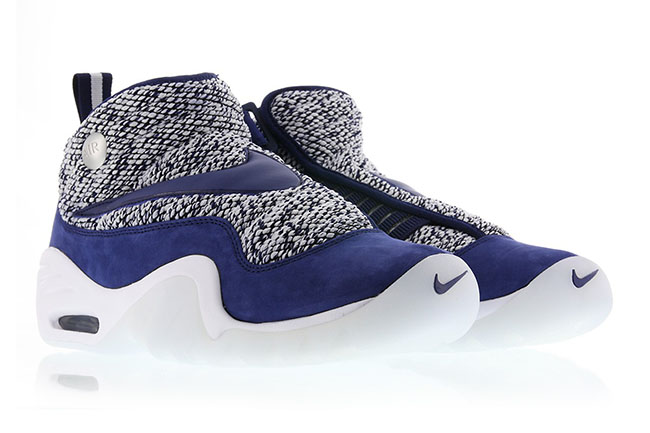 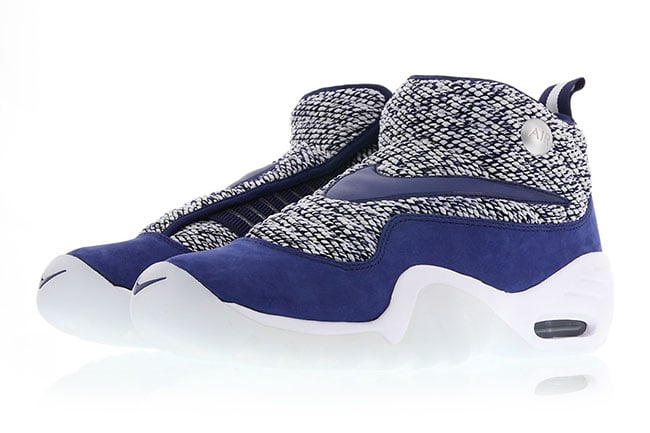 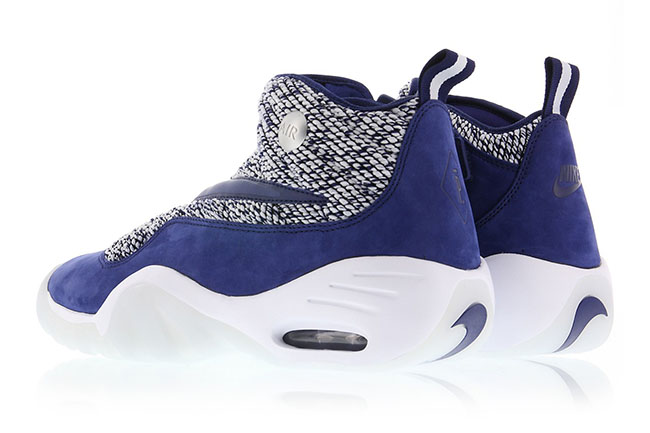 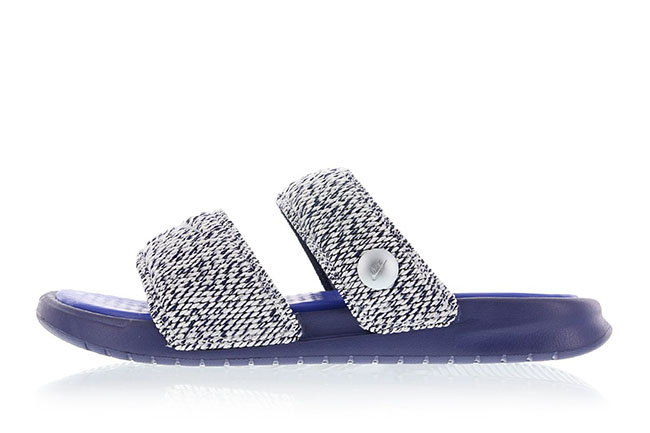 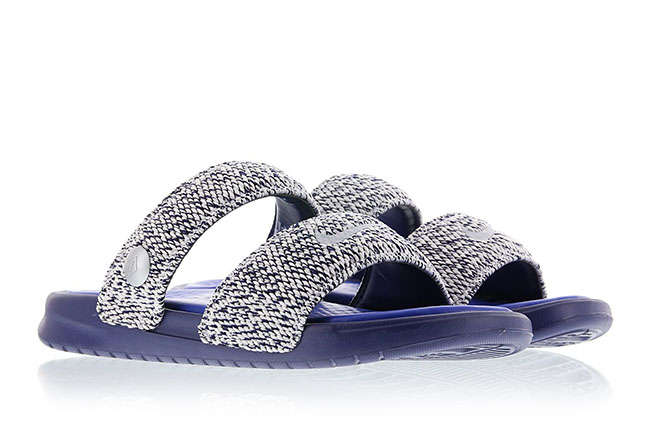 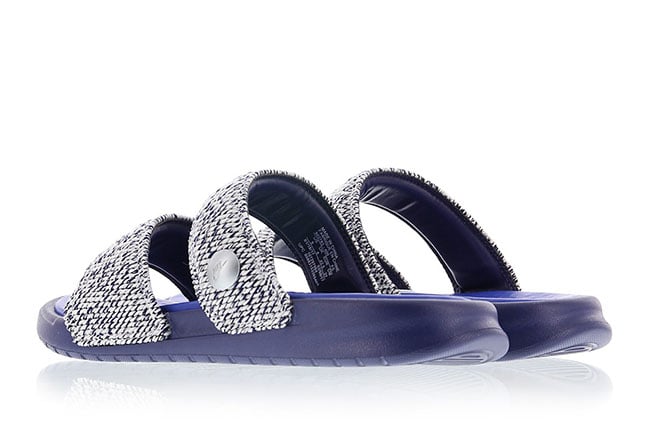 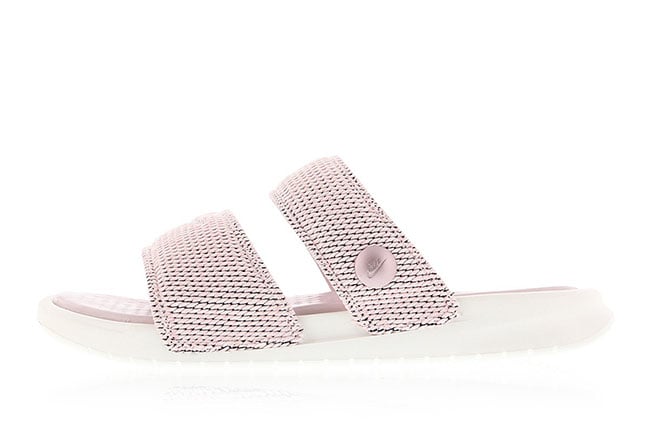 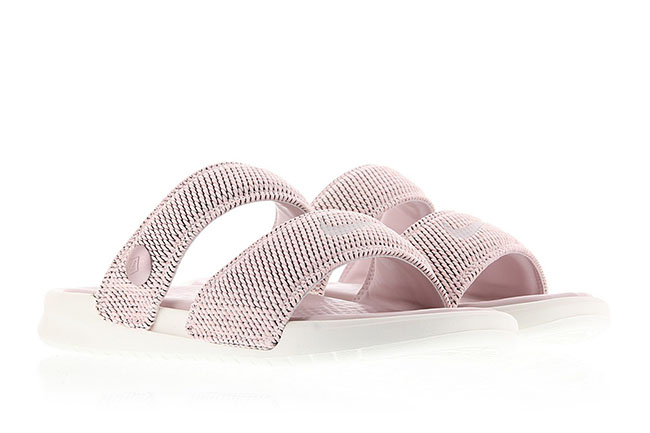 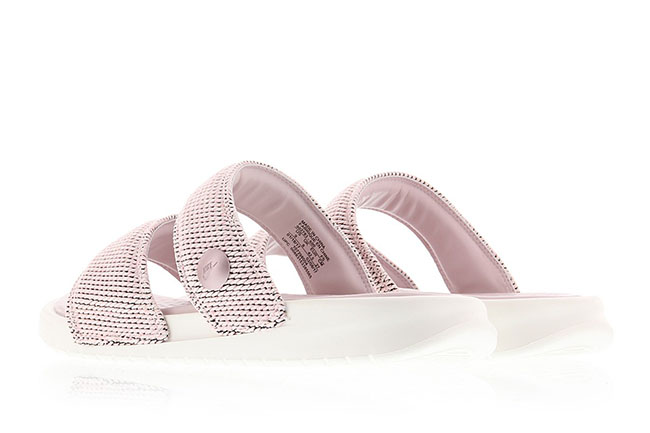