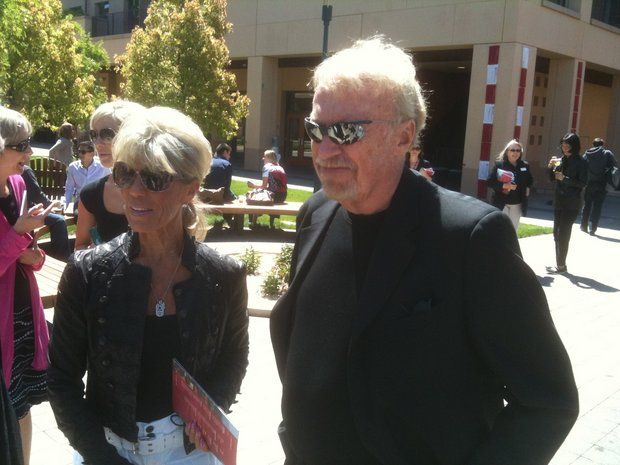 Despite being an original founder of Nike, the world’s largest athletic footwear and apparel company, Phil Knight is a great philanthropist.

In his latest efforts, he and his wife are pledging $500 Million to cancer research at Oregon Health & Science University as part of a $1 Billion dollar research initiative. While that’s definitely enough to get the project started in an effort to help those in need, the catch is, OHSU must match the Knight’s offer within two years in order for the deal to move forward.

If approved, it is said that this donation will be the biggest in OSHU’s history, hence the Knight’s have already donated $225 million to research since 2008. Here’s a few words from Phil Knight on what this means to him:

“There is a real urgency. People are dying, every day.” “We have to cure cancer now.” “It is incumbent on everyone of us to do what he or she can to keep the miracles coming”