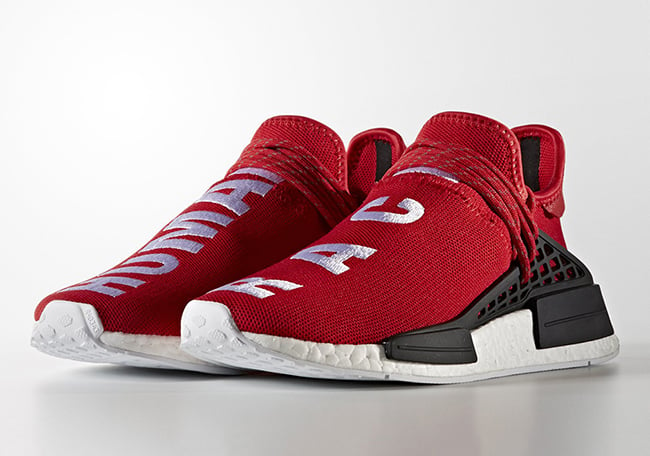 Pharrell and adidas Originals continues with their collaborations with another adidas NMD. This time around, they will launch the Pharrell x adidas NMD Human Race ‘Red’.

After the release of the Yellow HU and the showcasing of the Green, the Red marks the third in what could potentially be an upcoming collection.

This adidas NMD by Pharrell will feature Red through the uppers with ‘Human’ and ‘Race’ in White written down the mid-foot. Black is then used on the Pod overlays and support bracket while White is featured once again on the Boost midsole and outsole. Finishing them off is the Trefoil logo on the heel done in multiple colors.

More images of the Pharrell x adidas NMD Human Race Red can be seen below. As of now, a release date is unknown but should launch in the near future at adidas Originals retailers. Retail price will be $240. 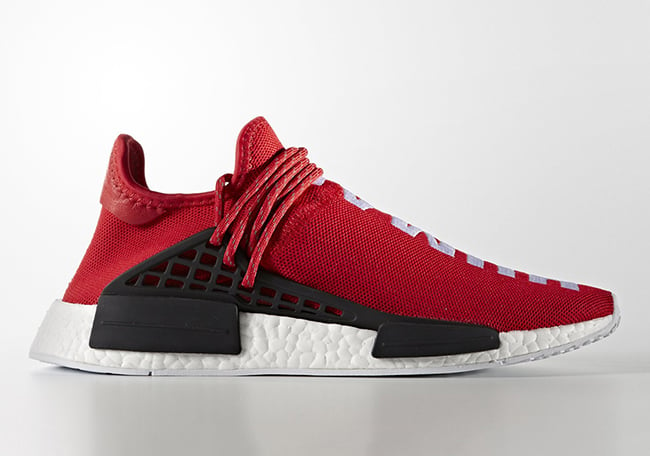 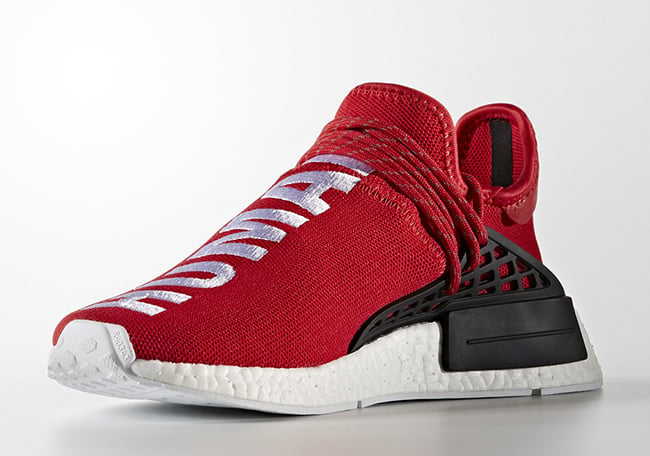 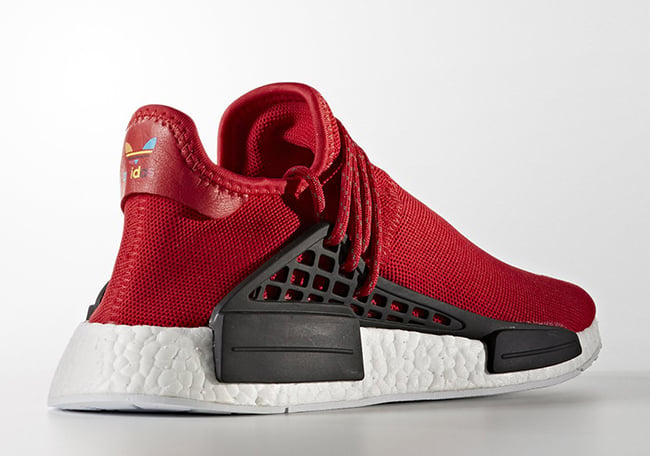 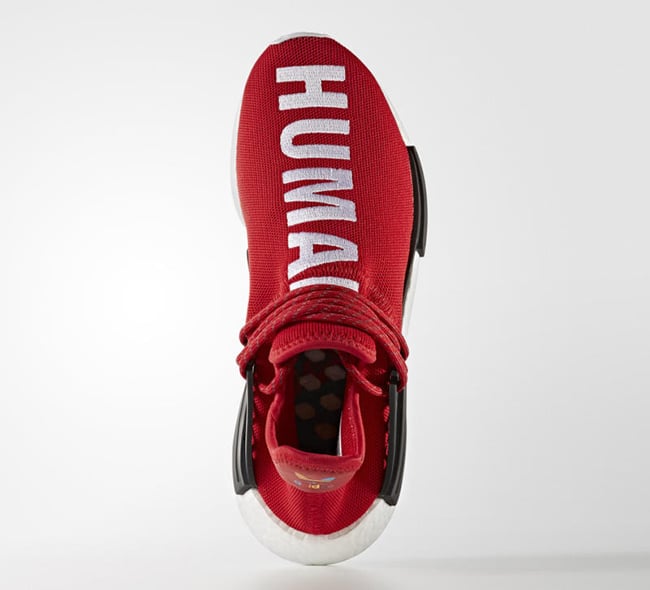 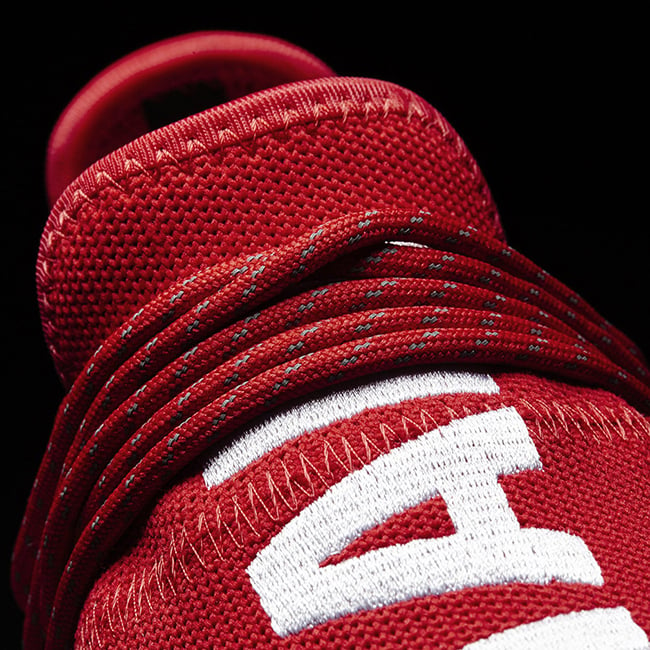