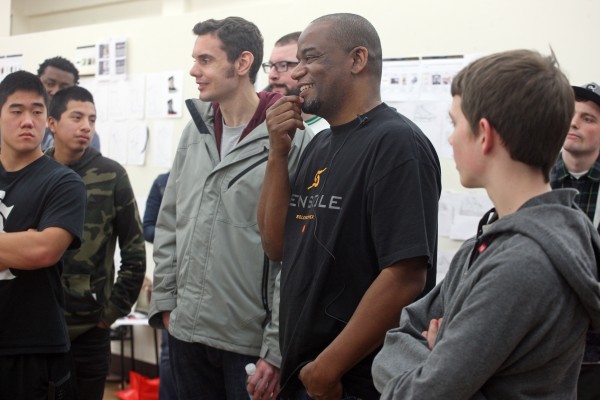 PENSOLE, an innovative footwear academy that provides resources for aspiring footwear design professionals, will celebrate its official grand opening that will coincide with the end of a collaborative class with the Art Center College of Design, that of which will also include a reception for Portland-based Art Center alumni, according to PENSOLE founder D’Wayne Edwards.

This should come as an exciting time for deserving students and staff as they’ve continued to work diligently leading up today’s event. Edwards says, “I wanted our grand opening to coincide with this class because Art Center was one of the very first colleges to collaborate with PENSOLE,” but also noted “And Portland has one of the strongest Art Center alumni groups in the nation.”

To note, D’Wayne Edwards, a celebrated member of the global footwear community for the last 23 years, founded PENSOLE to give talented young design students—regardless of socioeconomic background—an opportunity to learn from the industry’s best, without financial barriers, and to provide the industry with a farm system for the next generation of footwear designers. “Growing up my dream was to become a footwear designer but there were no schools that taught that curriculum, and even if there had been, I could not afford to attend design school,” Edwards said. “I created PENSOLE to provide students the opportunity I never had.”

Moreover, the forthcoming Art Center and PENSOLE collaboration will include sponsorship from major footwear companies including adidas, Nike, Under Armour, Vans, all of which employ Art Center graduates. 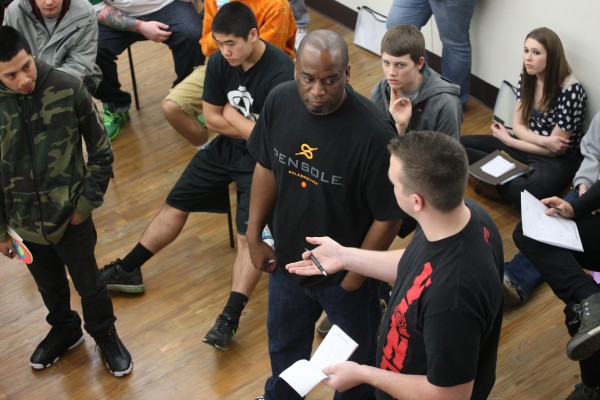