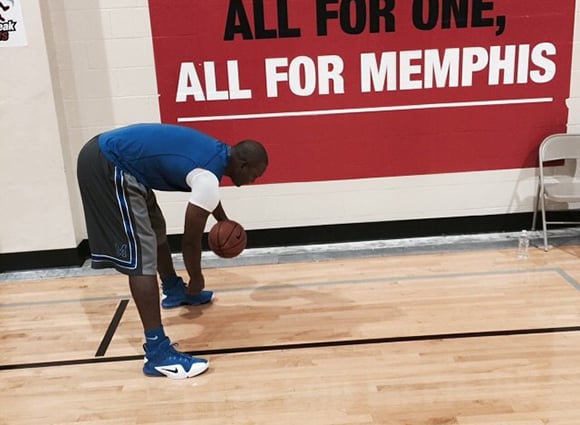 Penny Hardaway will continue his signature line with Nike with his newest model, the Air Penny 6. So far we have seen a pair using copper and the other known as Orlando which is expected to be apart of a package with the Foamposite One ‘Sharpie’. While working on his game, Hardaway was spotted with a new pair of never before seen Penny 6s.

Practicing in Memphis, Hardaway had on a predominate blue pair of Nike Air Penny 6. If you squint you can also see some black used along with white. A while back, Nike released the Zoom Rookie, a hybrid of some shoes worn by Hardaway in all blue which quickly latched on to the nickname Memphis Blues.

There isn’t a release date for the Nike Air Penny 6 Memphis Blues or any other pair from the line, but once one becomes available we will let you know. 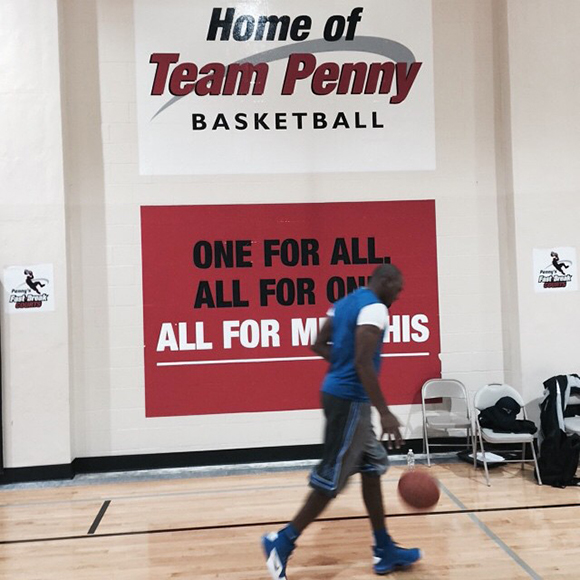 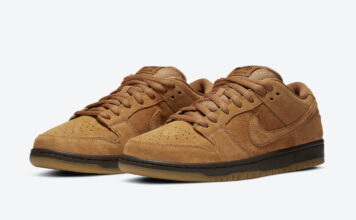 The Nike Blazer Mid is Releasing in Olive