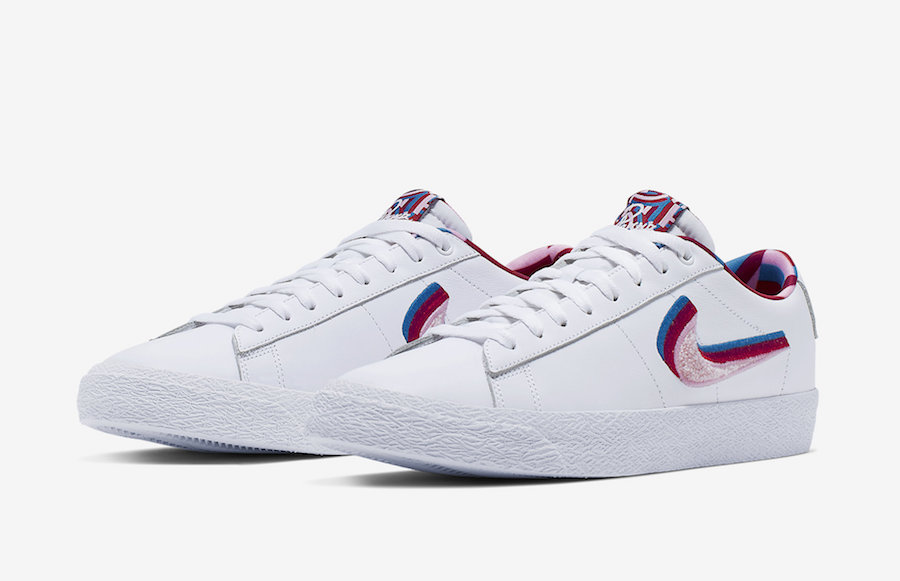 Parra and Nike SB are teaming up to release the Nike SB Dunk Low and now we have learned that the two will also launch the Nike SB Blazer Low.

This SB Blazer Low comes similar to the SB Dunk Low while having the same multilayer Swoosh logo utilizing Pink, Red and Blue. The same color theme is placed on the tongue label as well as on the liner. Finishing the look is a White midsole.

You can expect the Parra x Nike SB Blazer Low GT to release at select Nike Skateboarding retailers alongside matching apparel on July 27th. Retail price is set at $85. Once more information is available we will make sure to update. Below you can see a full photo for a closer look. 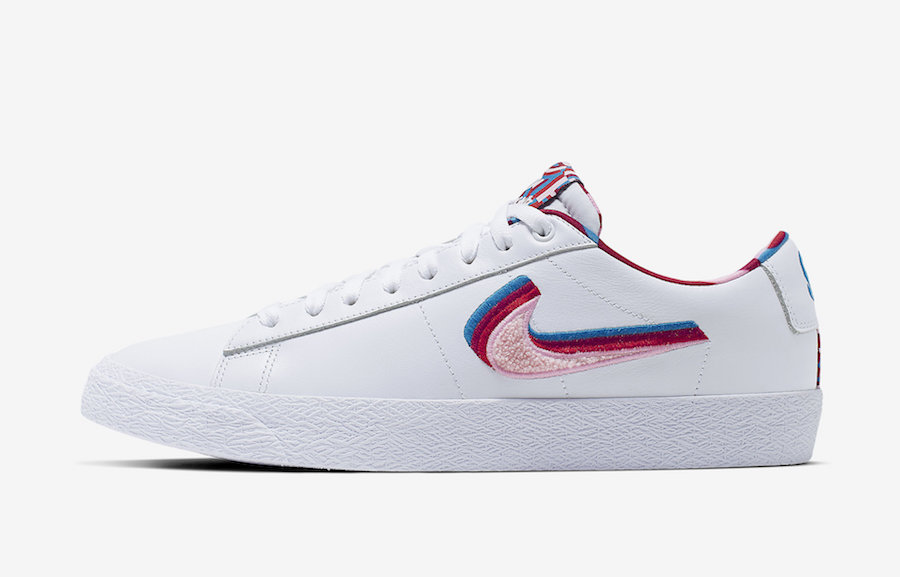 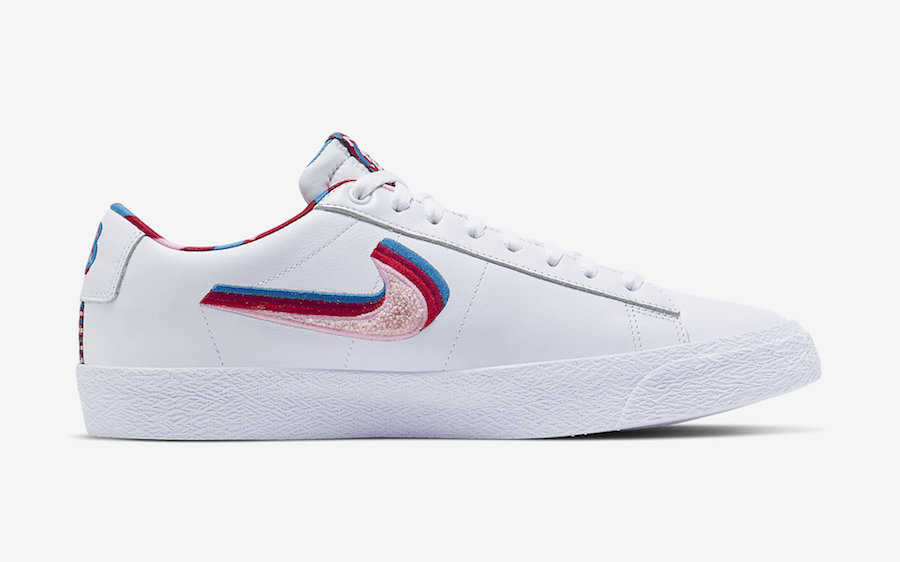 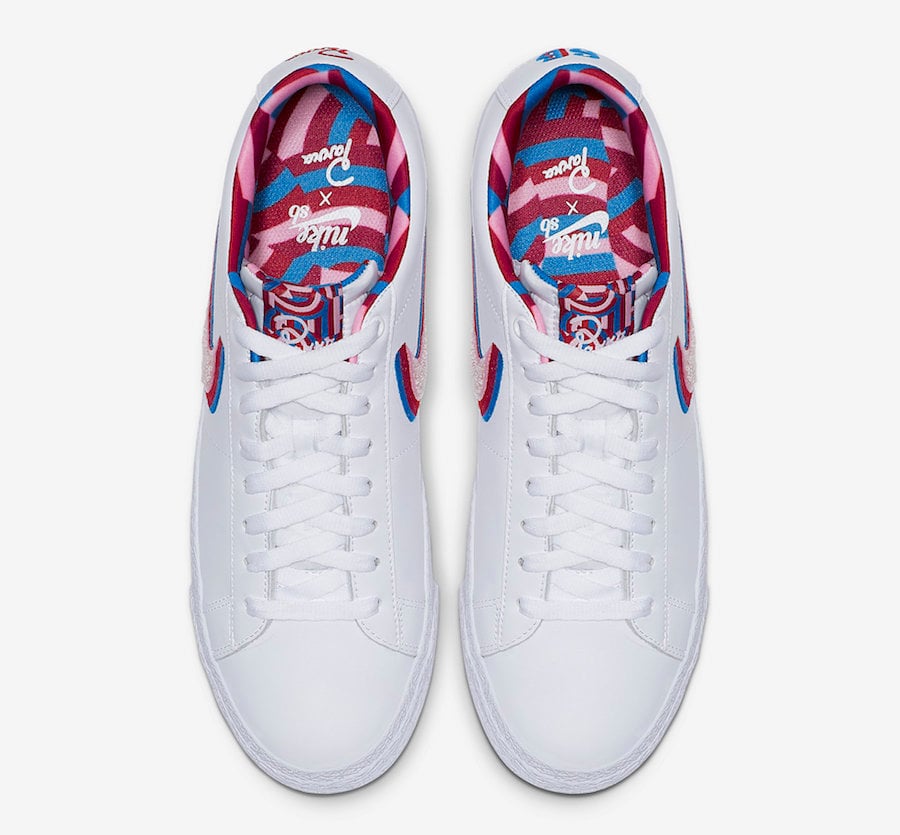 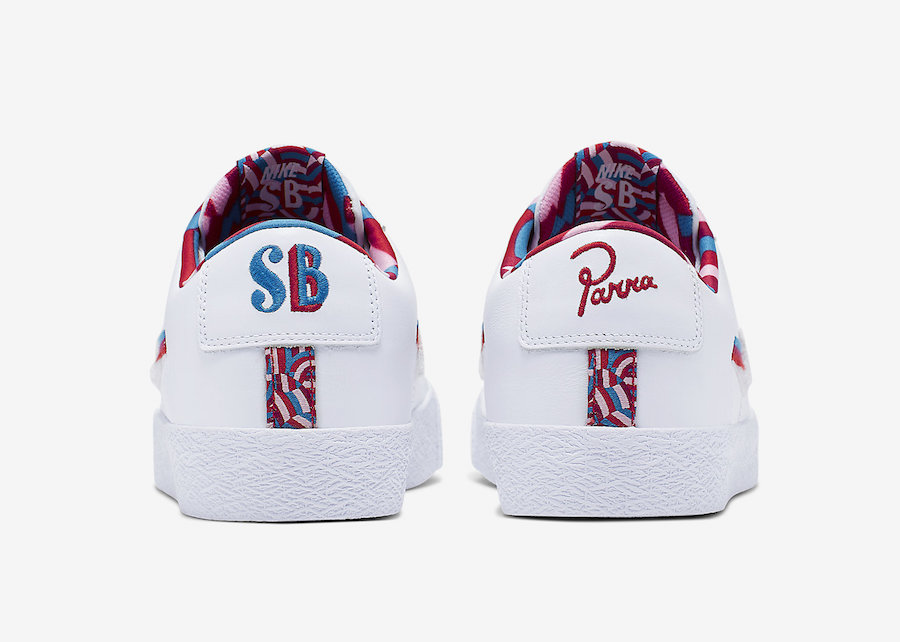 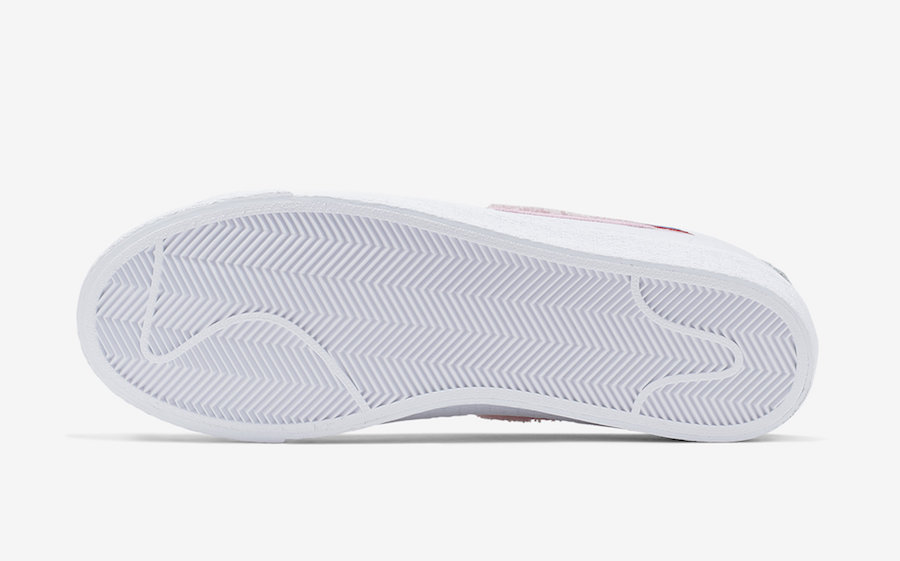 Update 7/20: We now have a detailed look at the Parra x Nike SB Blazer Low GT which will release at select retailers like SNS on July 26th. 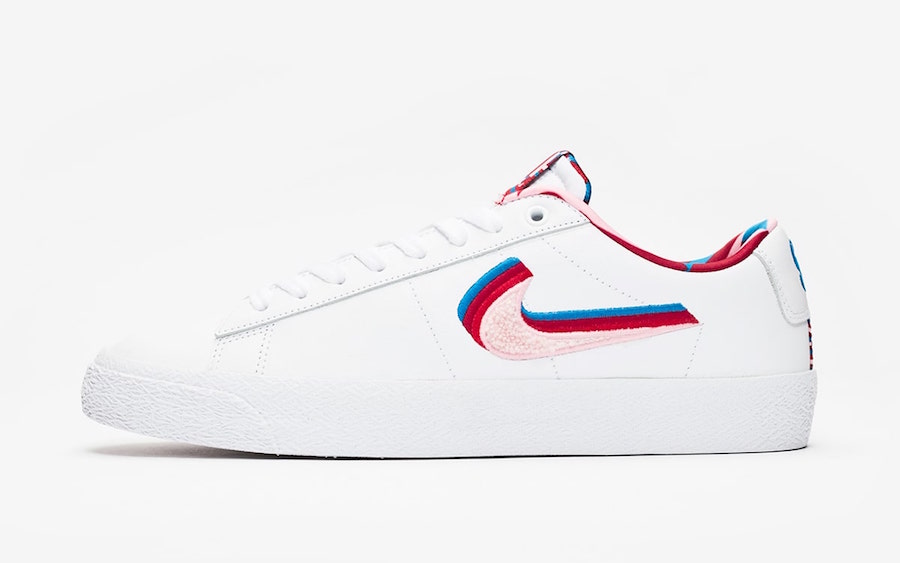 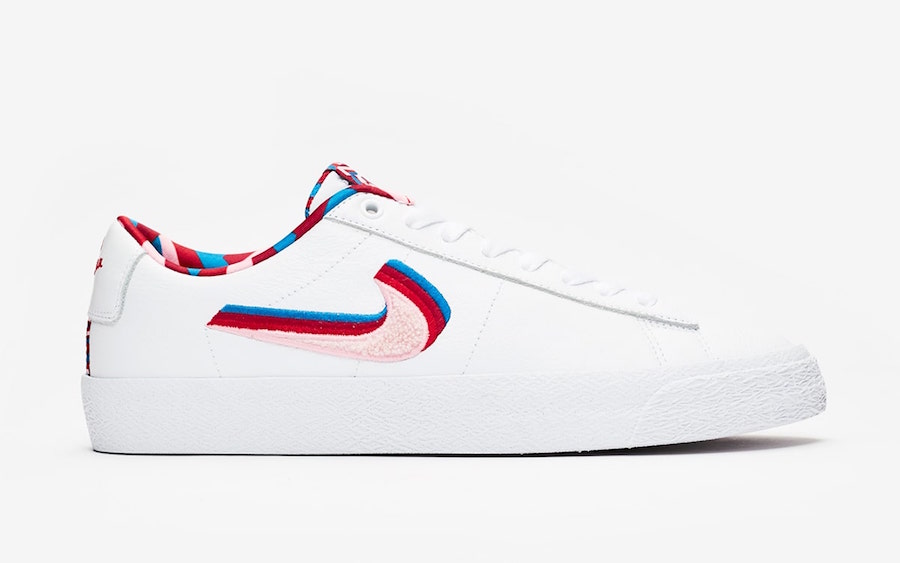 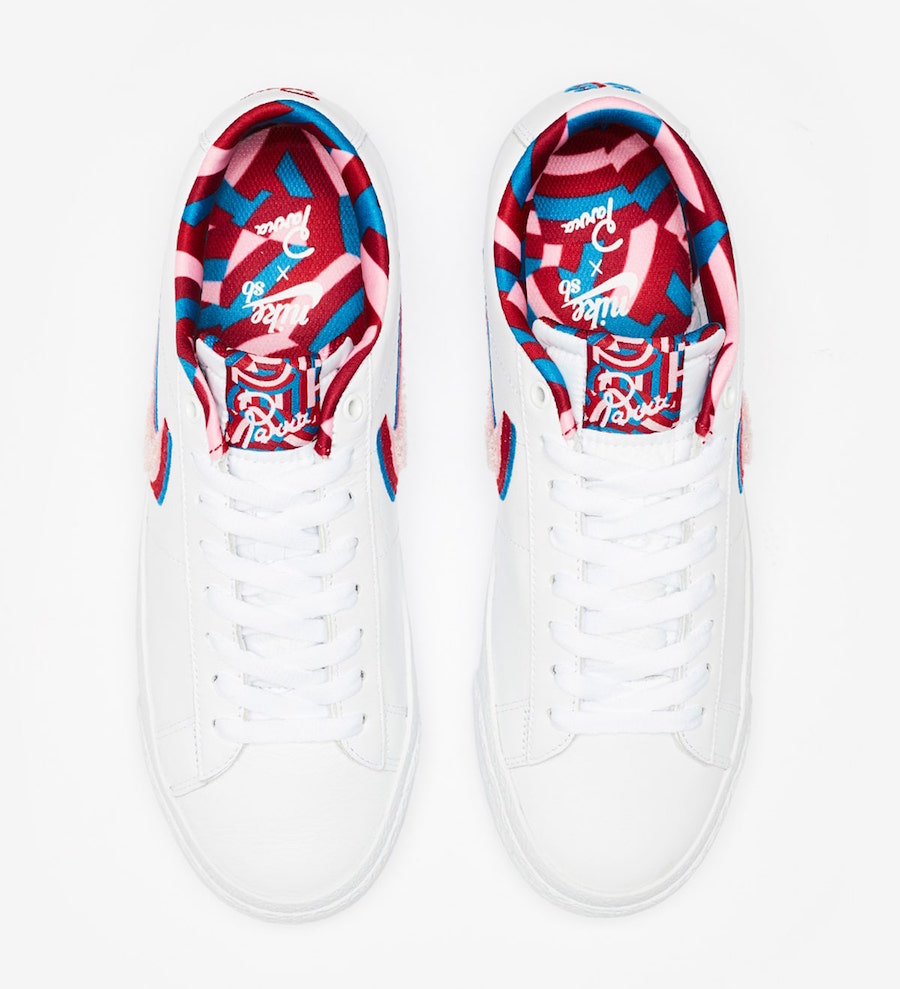 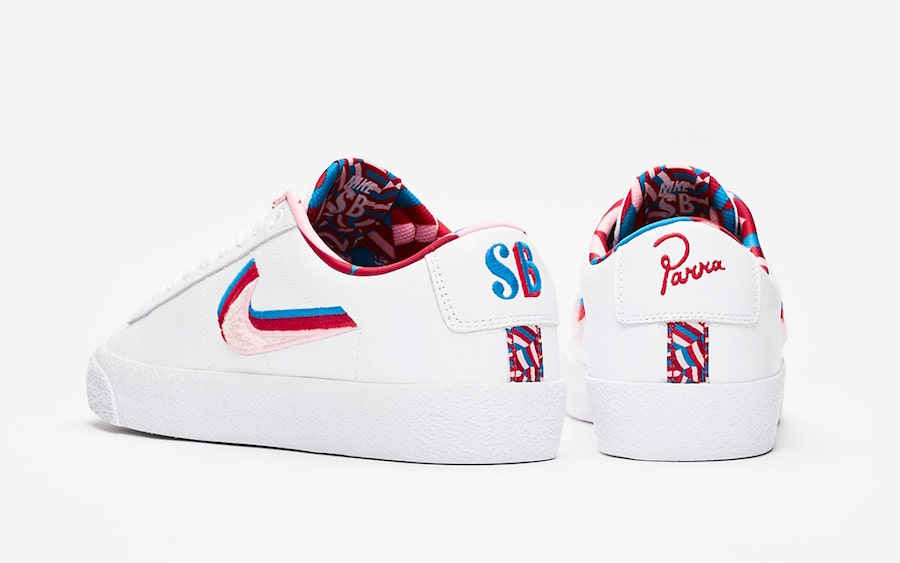 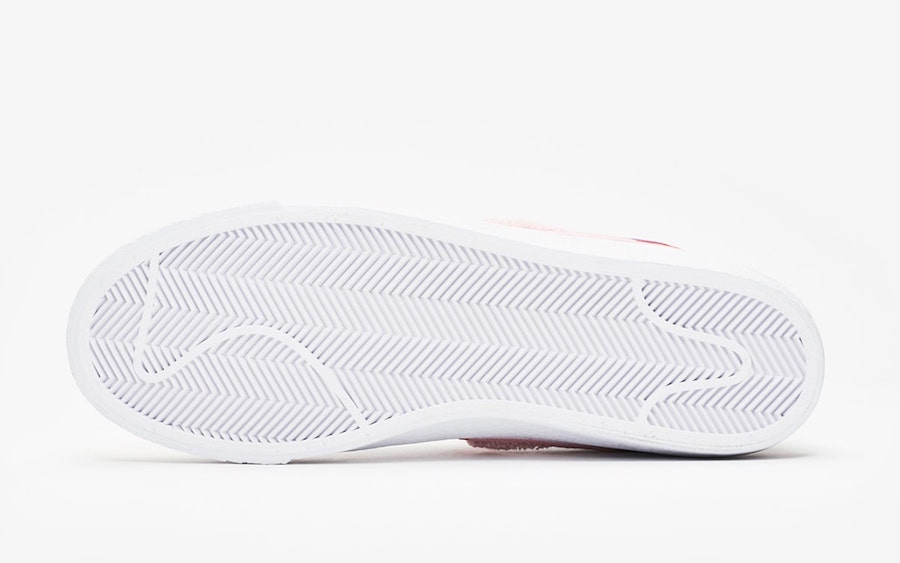 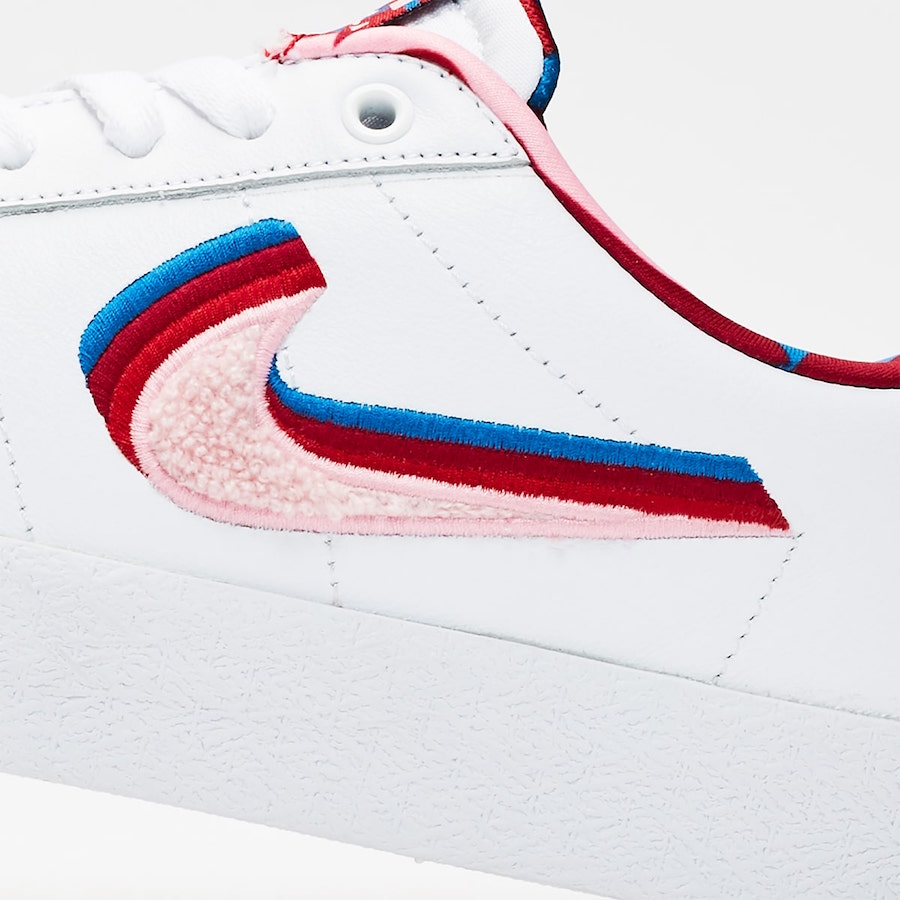