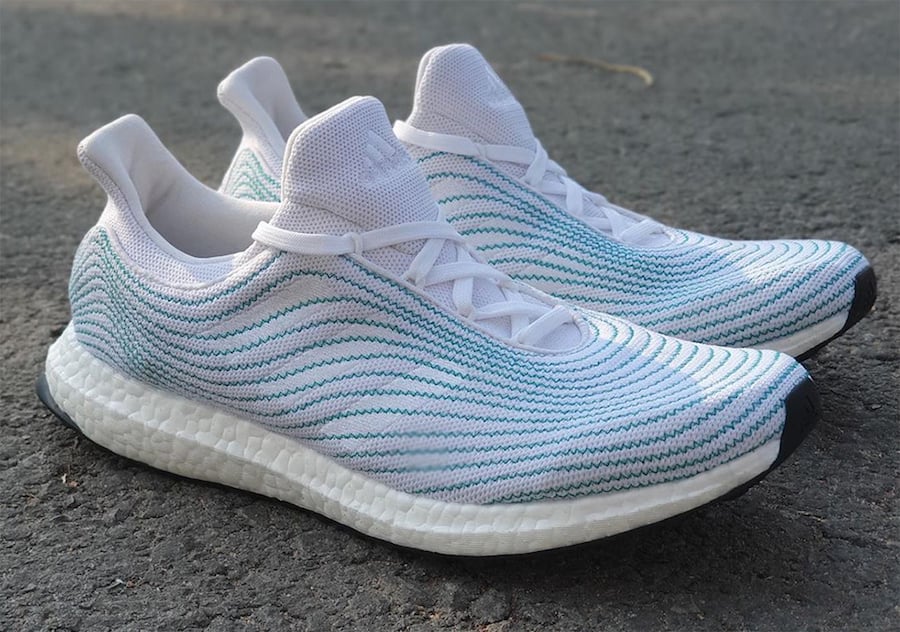 Parley for the Oceans is continuing to expand on their collaborations with adidas Originals by releasing a new Ultra Boost Uncaged.

This adidas Ultra Boost Uncaged utilizes the traditional construction of recycled waste thats taken from beaches and coastal communities before it reaches the oceans. In addition they come with White knitting on the upper along with Teal stitching which makes for their traditional colors. Following we have dual branding on the insoles, White on the Boost midsole and a Black rubber outsole.

You can expect the Parley x adidas Ultra Boost Uncaged to release at select retailers including adidas.com later this year. Once more information is available we will make sure to update. For now you can scroll below to check out more photos for a closer look. 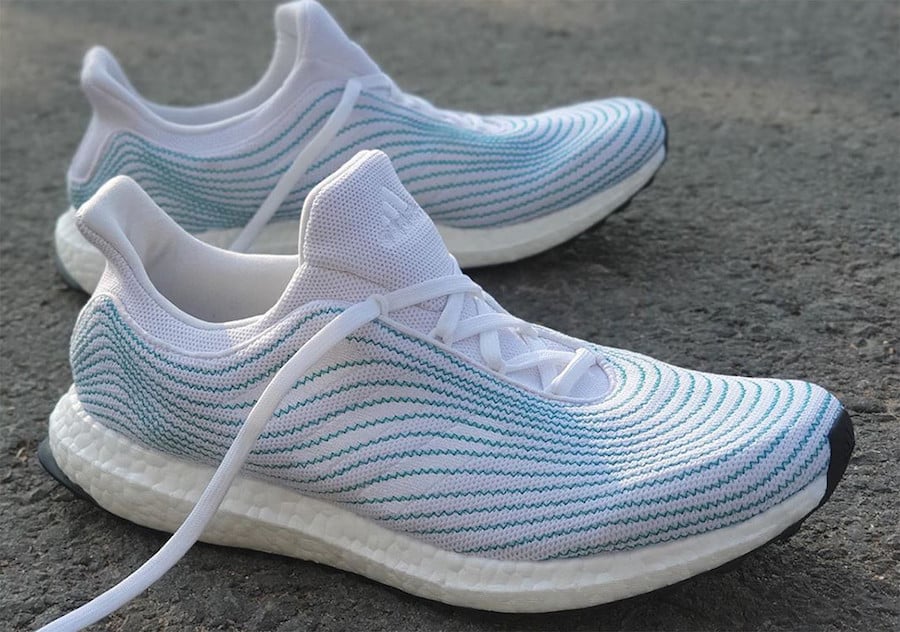 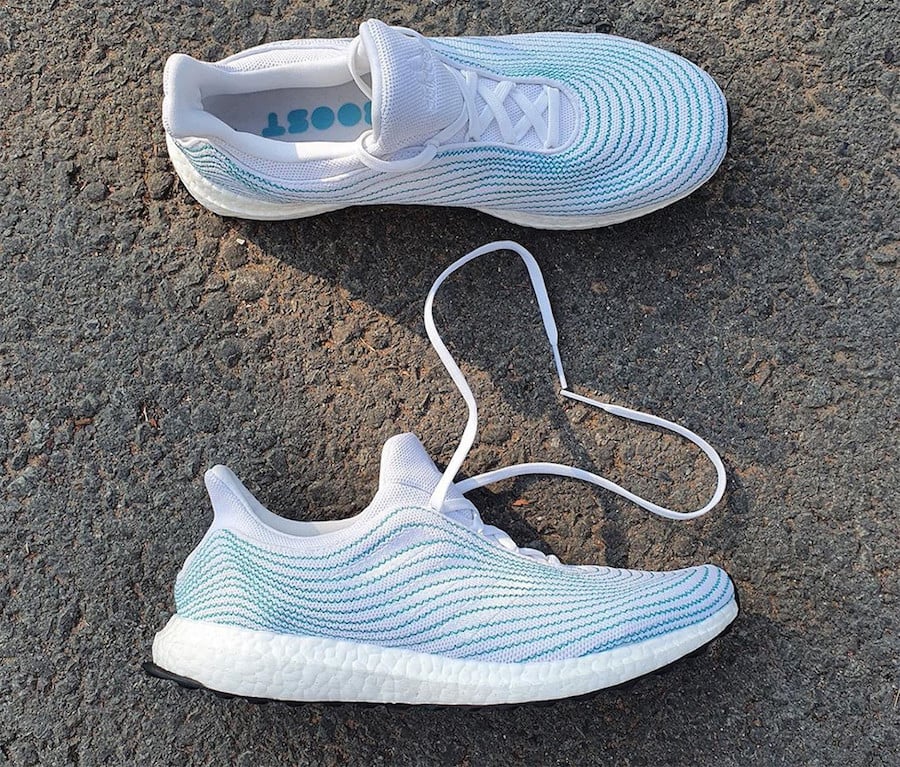 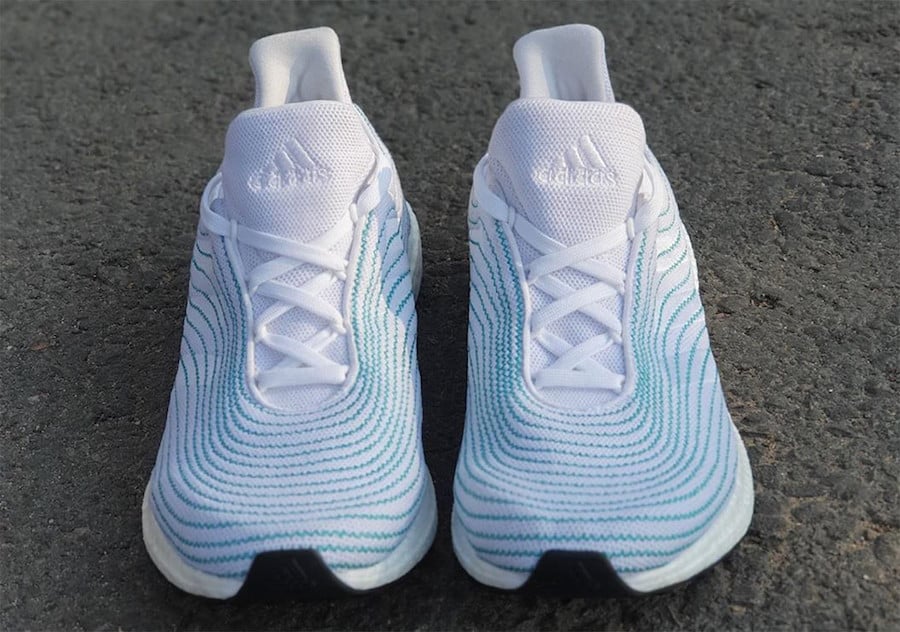 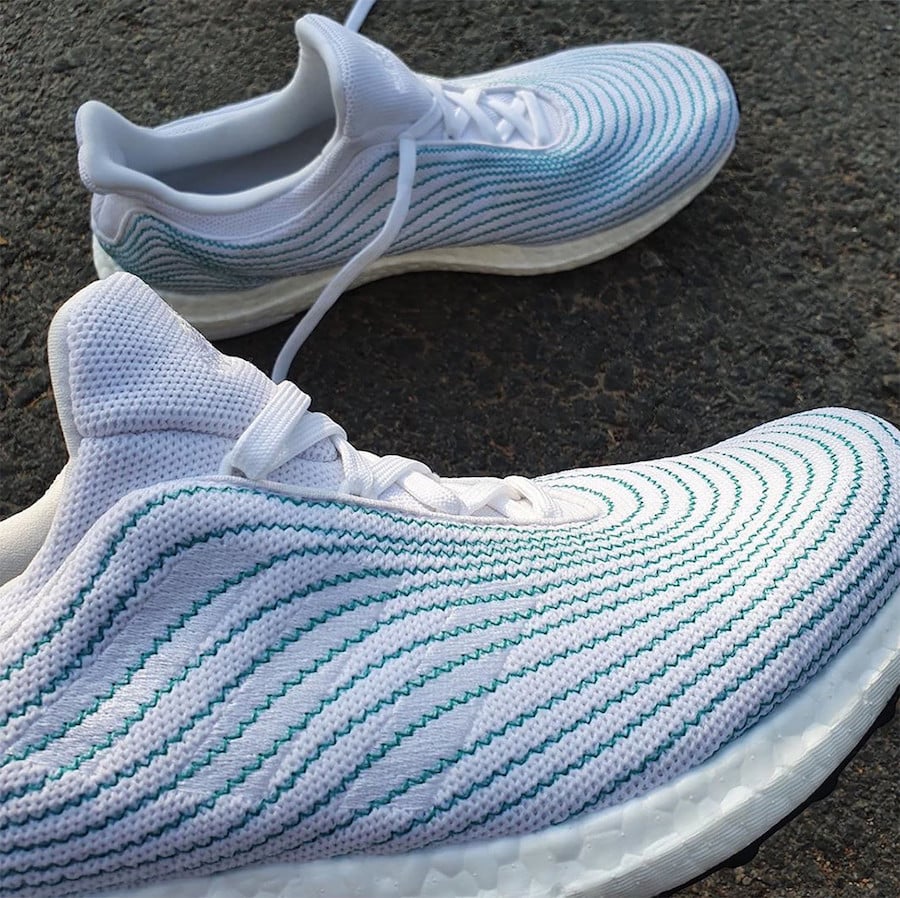 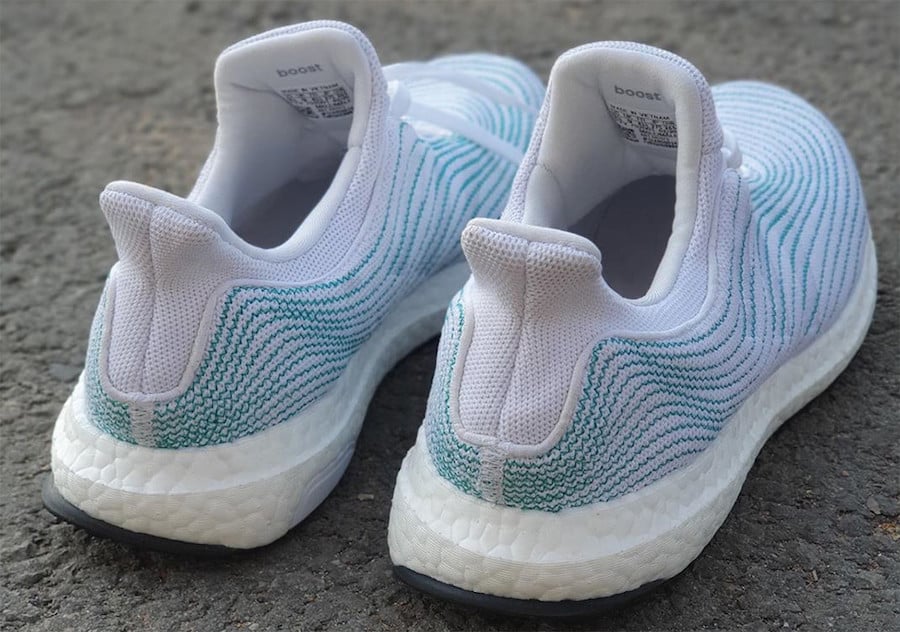 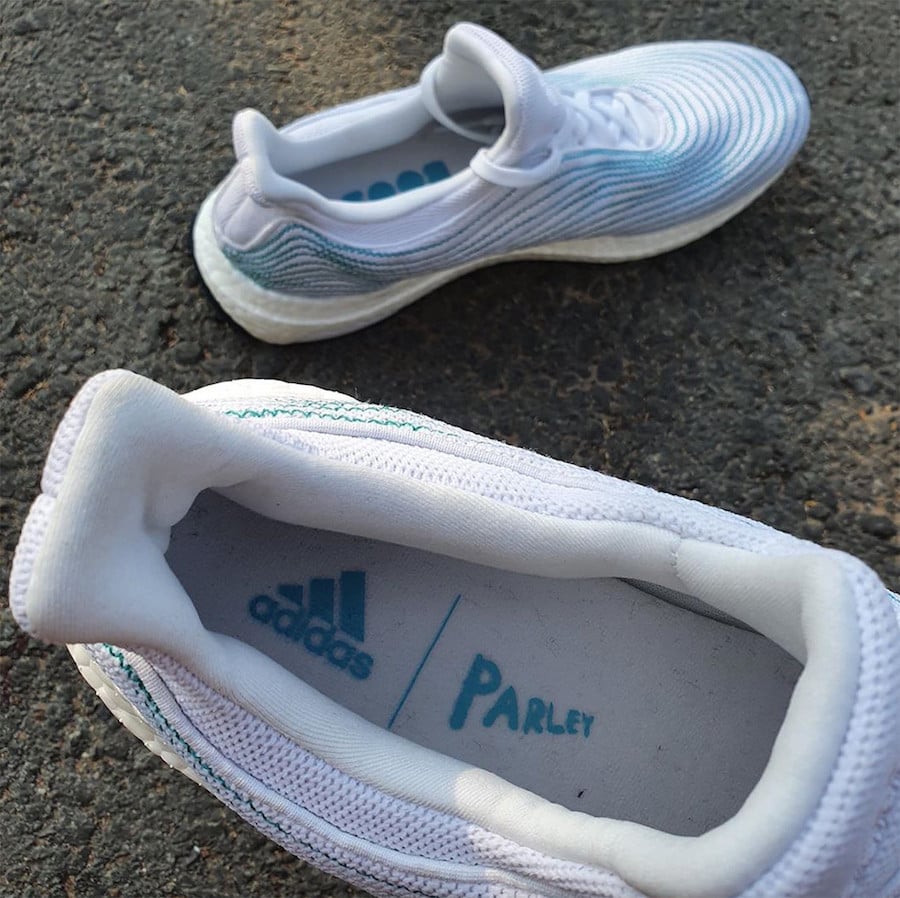 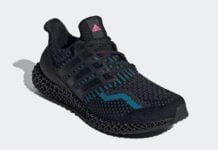 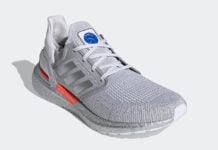 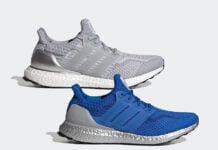 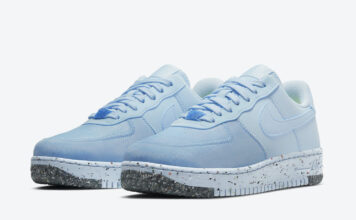