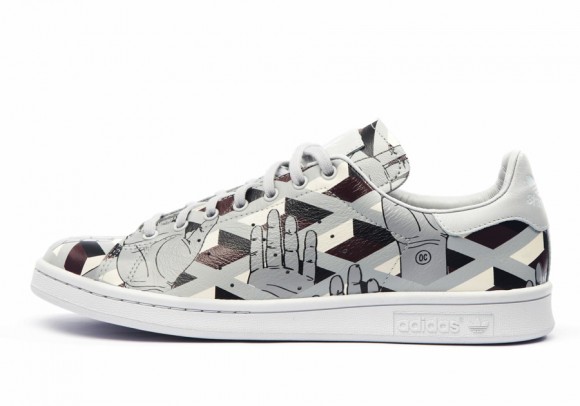 Since it’s original conception in 2002, worldwide clothing brand, Opening Ceremony, has made fashion that incorporates geographical cultures to present apparel that is more than just clothes; they’re souvenirs that embody the characteristics of their land of origin. We’ve seen past collaborations with an array of other brands, including adidas Originals, and now we’re getting the first visuals of the upcoming FW2014 line.

The Opening Ceremony x adidas Originals Fall/Winter 2014 collection features the classic Stan Smith Lows and a towering leather, neoprene and suede boot, coming three colorways. Each of the Stan Smiths have three colorways with a coordinating boot, making a total of six pairs of shoes in this collection, so far. A 3D graphic pattern covers the first pair of Stan Smiths. Raised hands with “OC” at the wrists can be seen throughout the design. These are matched by a futuristic boot with blue suede stacked by black leather on the uppers, and a dark grey neoprene material-made collar. The second colorway sees a cream-color based upper, with a soft grey fingerprint design scaled all over the shoes. The boot that matches these low tops have the same finger print design, in grey-on-white colorway, with the creme taking over the bottom panels of the uppers. The final colorway for these shoes are all black. The Stan Smiths arrive in fuzzy, horse hair on the uppers, while the boots maintain their original composition.

No official word from Opening Ceremony on a release date yet, but stick tight with Sneakerfiles for more updates soon! Photos are down below! 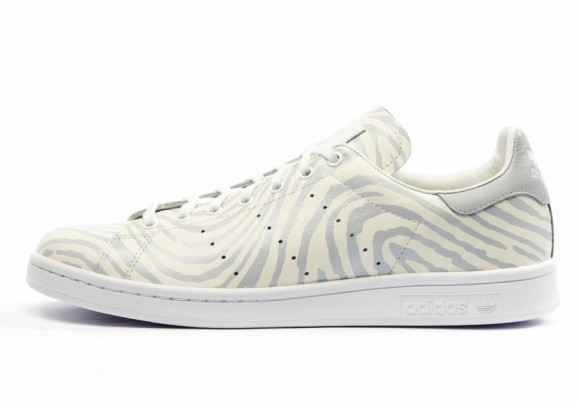 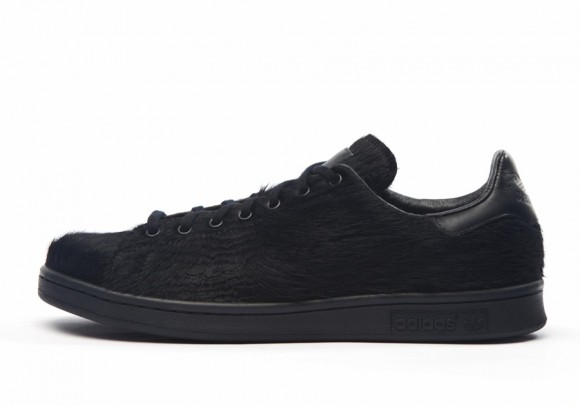 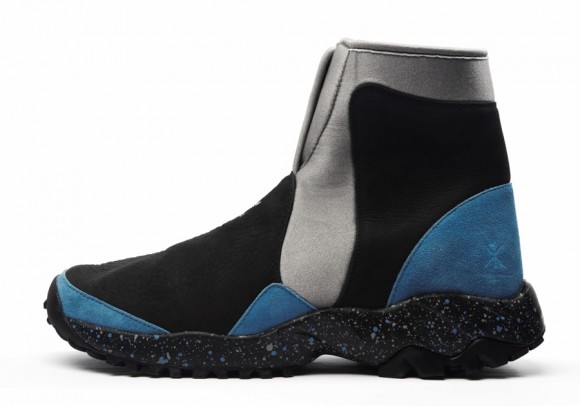 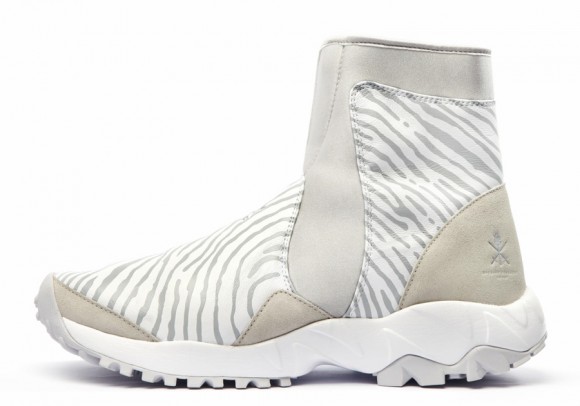 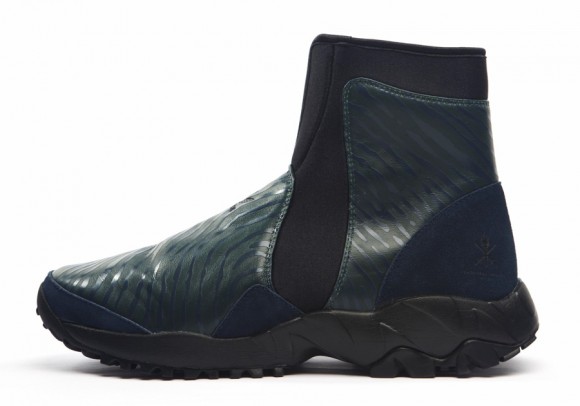 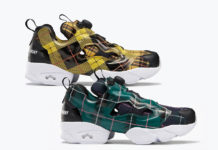 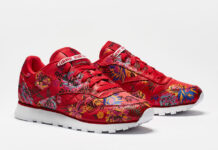 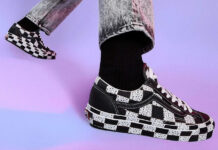