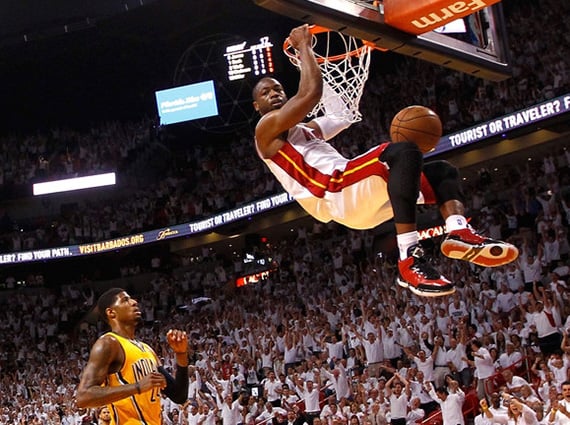 By now Im sure you sneakerheads have checked out the post we just put up about LeBron rocking the “Metallic Red” Nike Foamposite One during his post game interview. For this post, we are going to focus our attention on another part of the Heats “Big Three” and what he hit the hardwood in during last nights game seven victory over the Pacers.

Dwayne Wade, throughout most of the series against the Pacers, wasn’t playing like the superstar athlete we have all come to love and call Flash. But in last nights game, Wade was back to his old explosive self as he dashed and cut to the basket in the blink of an eye.

What brought about this resurgence? Could it have been the fact that their season was hanging in the balance or could it have possible been the Li-Ning Way of Wade “Heat Alternate” PE he laced up for the game? Though we are pretty sure it was the fact that it was game seven, Wade helped lift the Heat over the threshold wearing a rather clean pair of Li-Ning Way of Wade “Heat Alternate” PE’s.

Interestingly enough, Wade started the game rocking a mostly red colored pair of his signature kicks but switched to a white offering at halftime. In case you didn’t get a chance to see the game, we’ve got plenty of shots of D-Wade in action for you to check out after the jump. Feel free to check them out and let us know if you think the defending champs can beat the Spurs in the Finals. 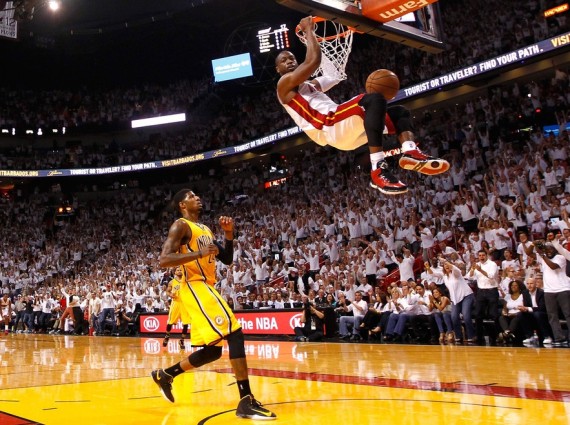 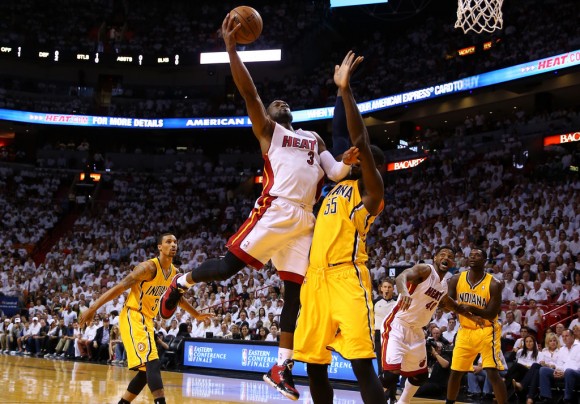 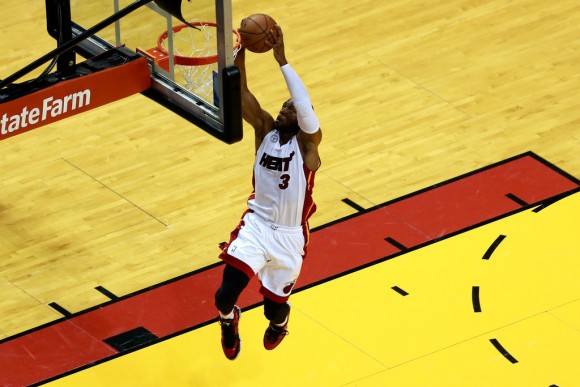 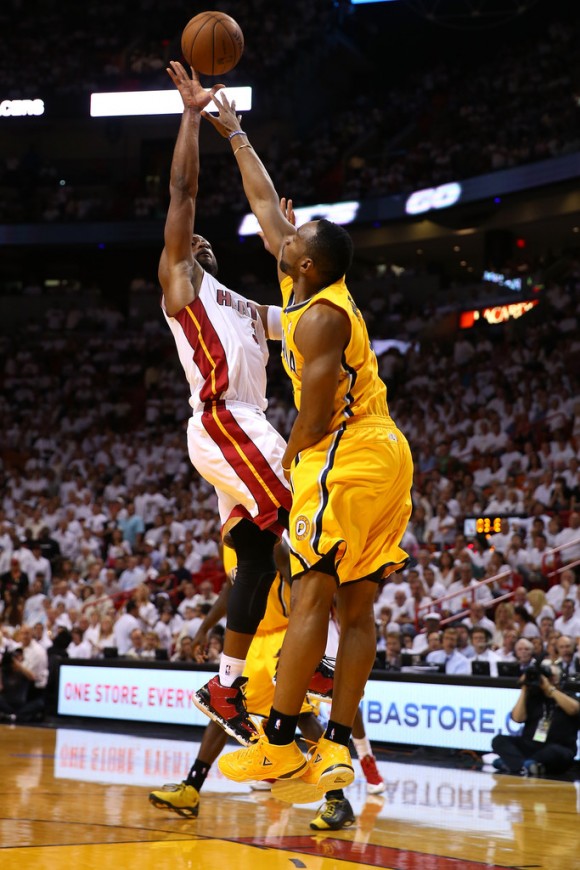 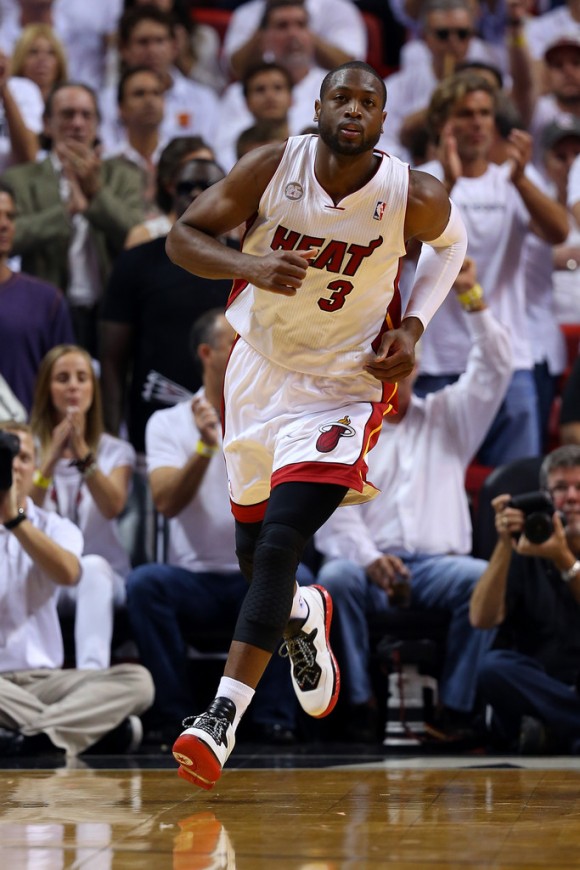 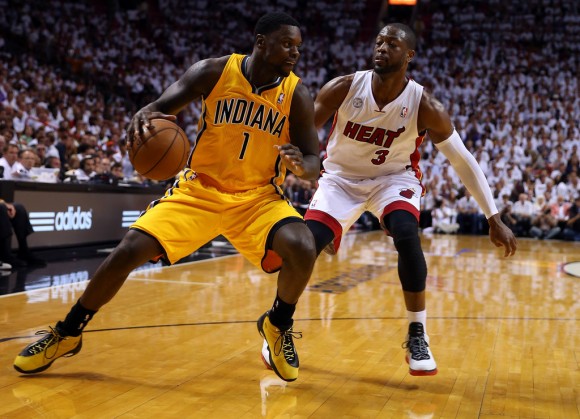 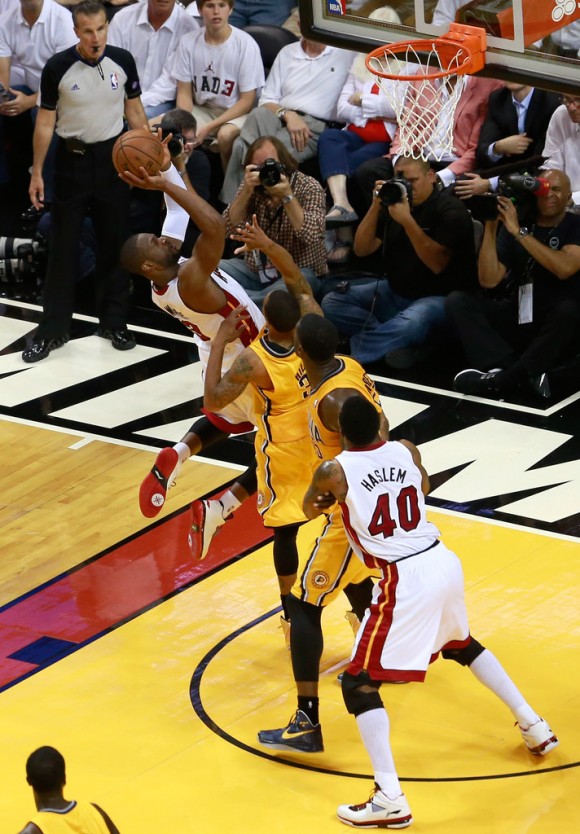