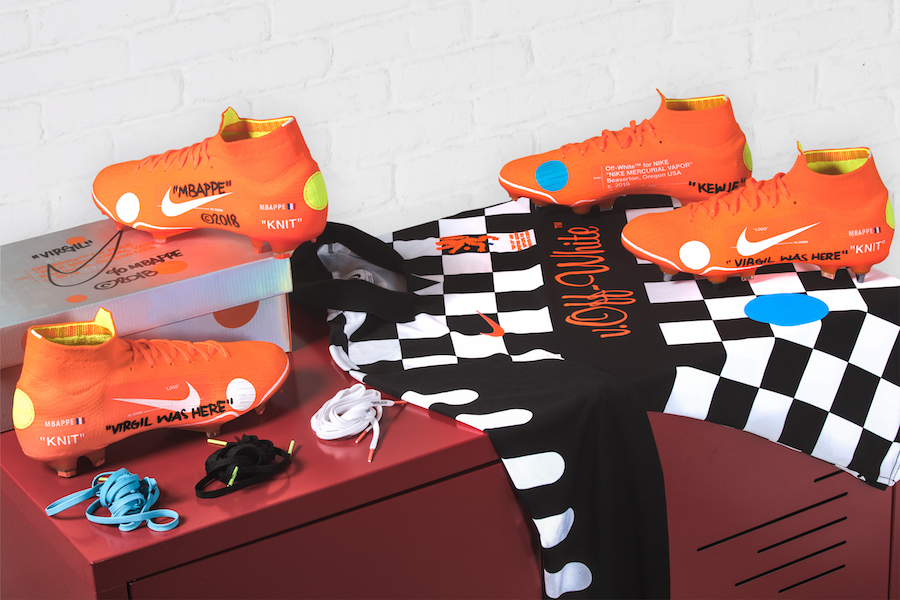 Virgil Abloh has once again connected with Nike to expand their partnership with their latest offering being the Off-White x Nike Mercurial Vapor 360 cleat.

“For this Mercurial, I was interested in bridging the gap between foot and eye coordination,” says Abloh. “All the dots on the boot represent an optimal place to strike the ball.”

The idea is two fold: First, to help the wearer recognize where he or she should hit the ball; and second, to present a powerful message to the opposition.

“In my approach, I thought about what it would be like if I saw someone wearing the boot,” says Abloh, who assumed a stopper role during his high school playing days. “Design is a powerful tool, as it communicates energy and a message, and it offers a unique capacity to make someone do a double take on-pitch — I feel like it would be intimidating to see this boot.”

The boots arrive in a custom box and feature Abloh’s trademark Off-White branding on the medial side.

The Off-White x Nike Mercurial Vapor 360 will be worn by Kylian Mbappé on pitch March 31st and will release the same day on Nike.com in limited quantities. Below you can check out more images which will give you a closer look. 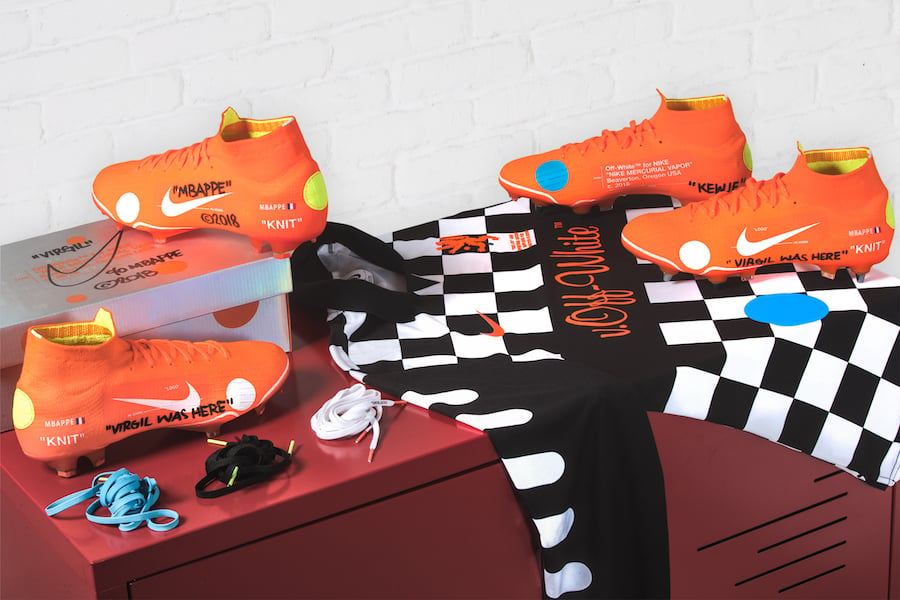 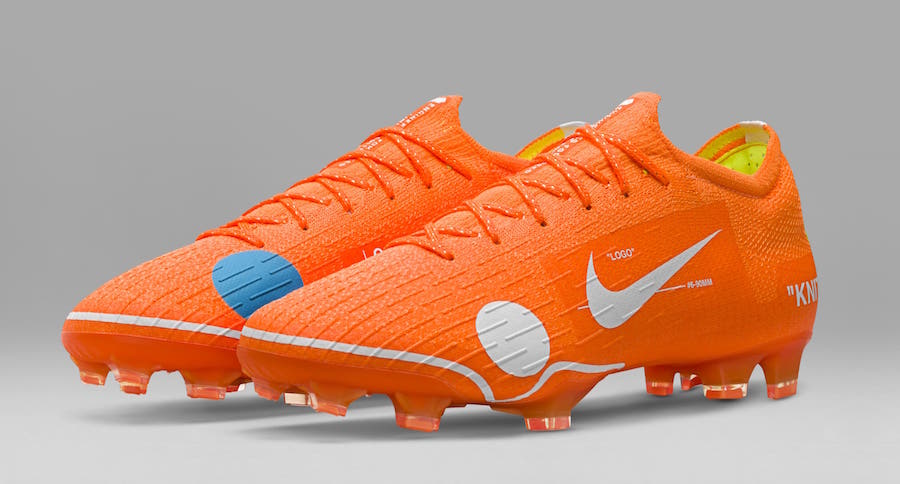 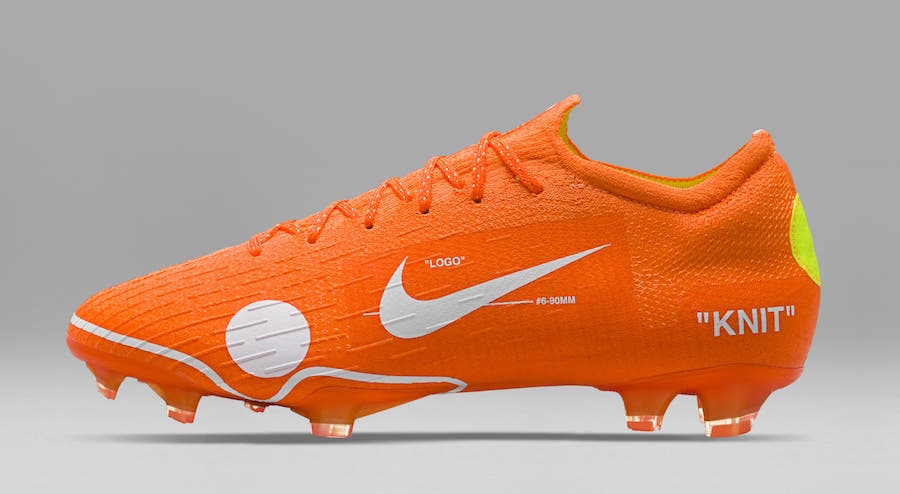 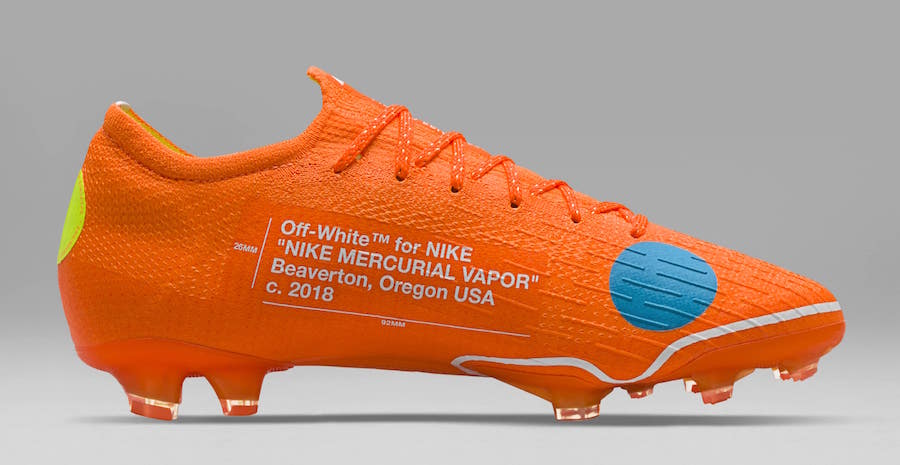 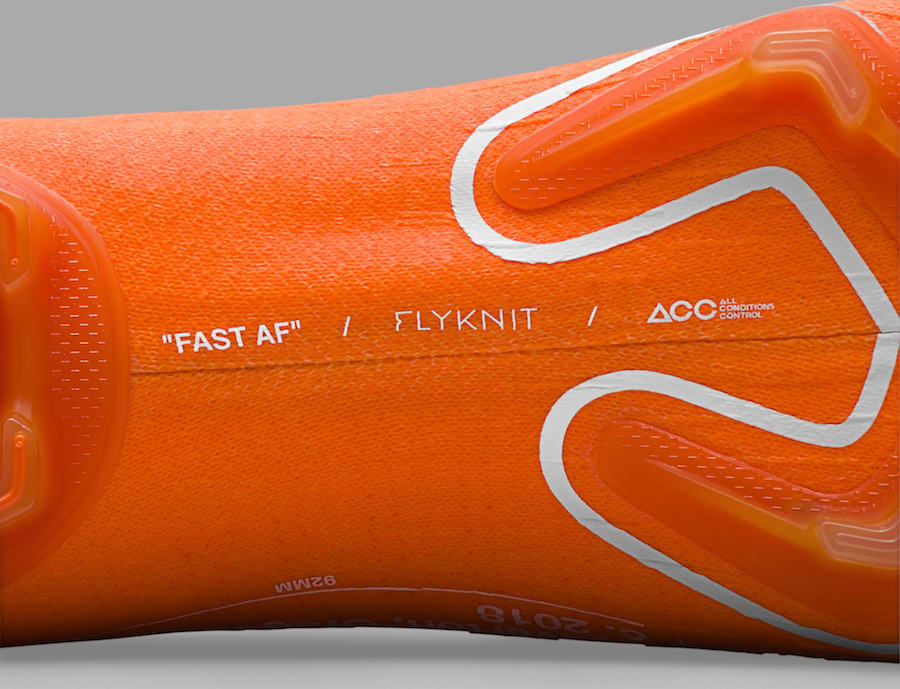 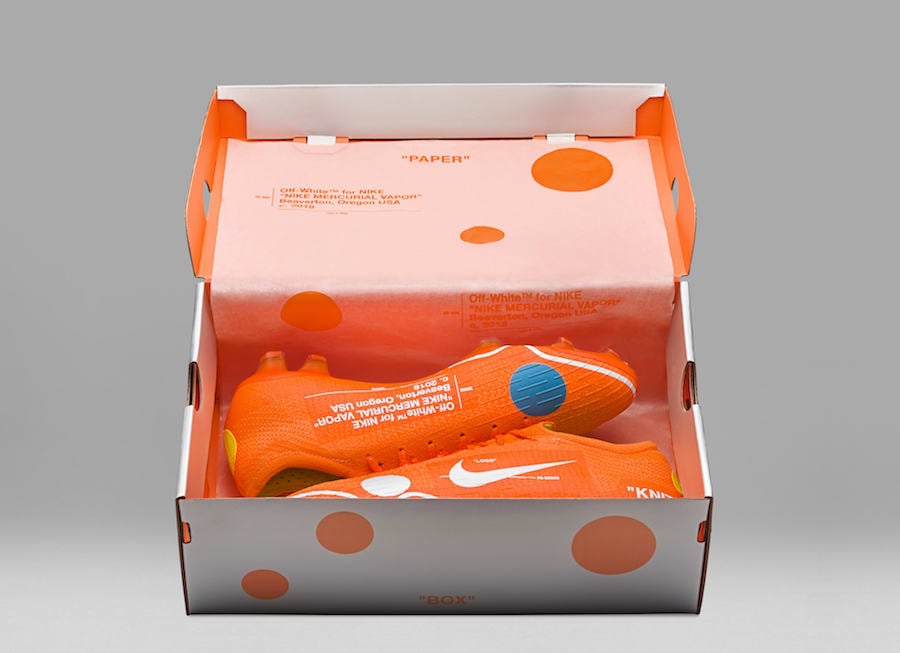 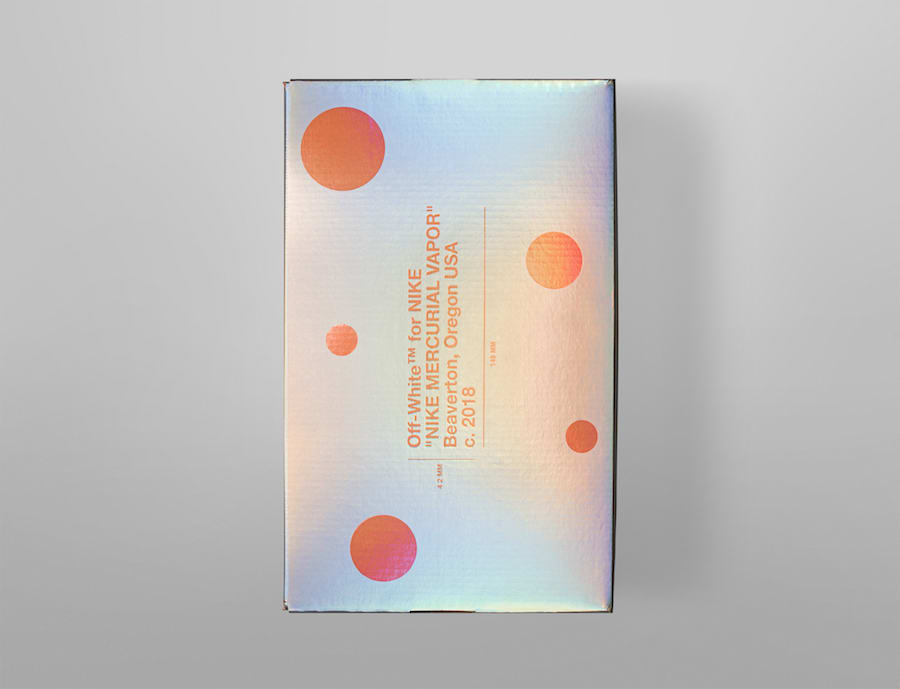 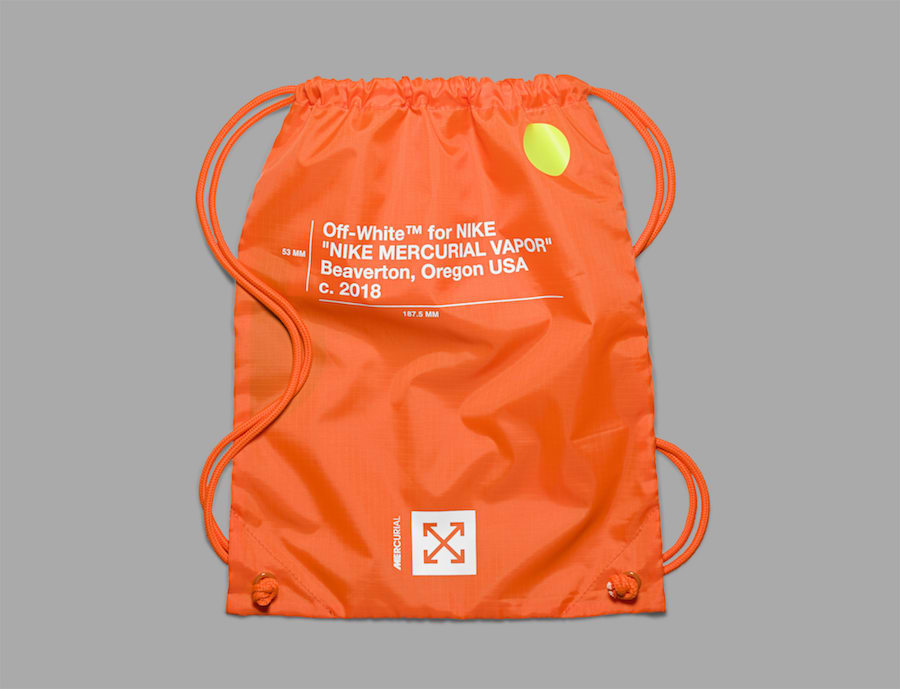 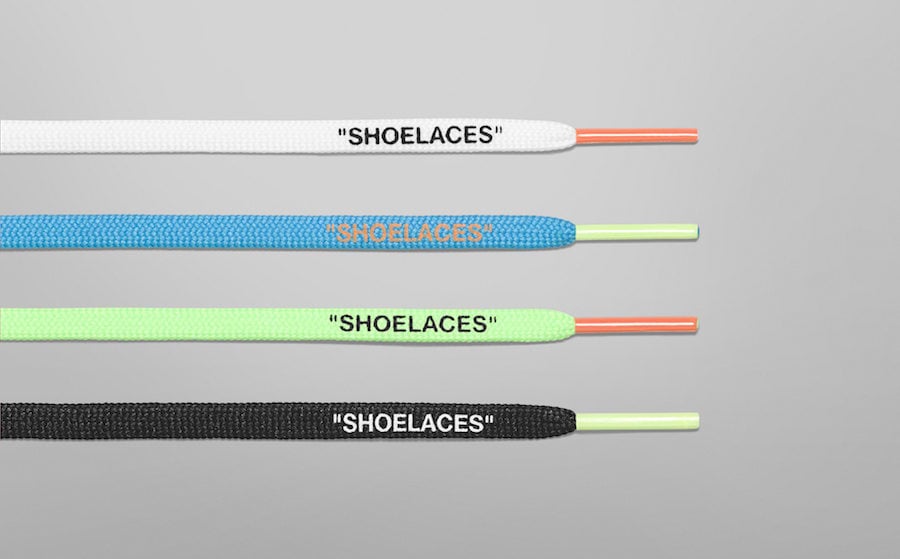 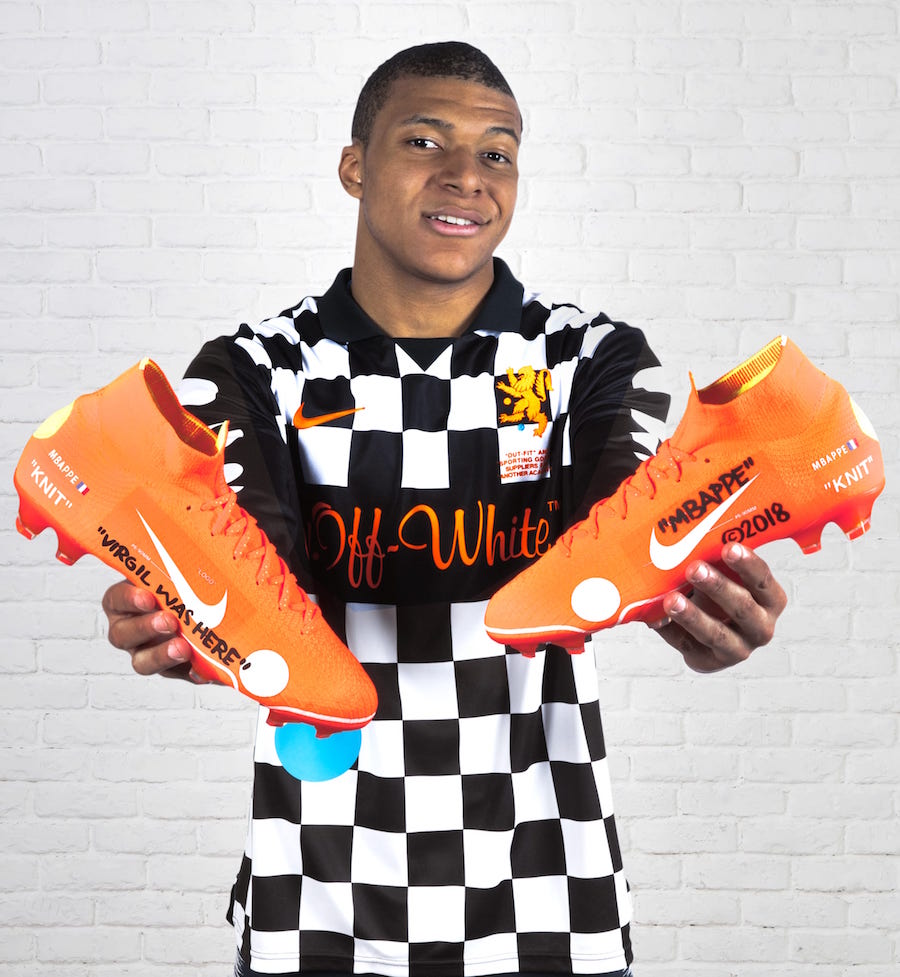