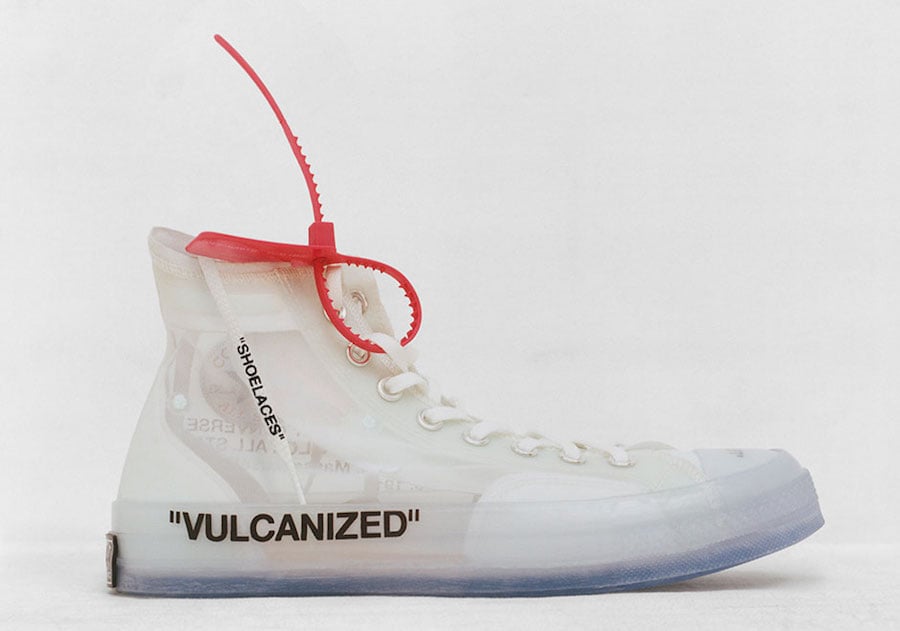 Soon the OFF-WHITE x Nike ‘The Ten’ Collection by Virgil Abloh will release which will take place on Twitter. Recently on Twitter, Virgil made an announcement about his collection including the Converse Chuck Taylor collaboration.

What he announced is that he is looking for people to perform a DIY on their own Converse Chuck Taylors and share them while using the hash tag #OFFCAMPUSCHUCKS. The winner will have their custom Converse Chuck on display in New York City for Nike’s ‘Off Campus’ event in September.

The OFF-WHITE Converse Chuck Taylor Revealing and the rest of the collection will be available for pre-release at select NikeLab locations starting in September. A wider release will then take place in November. 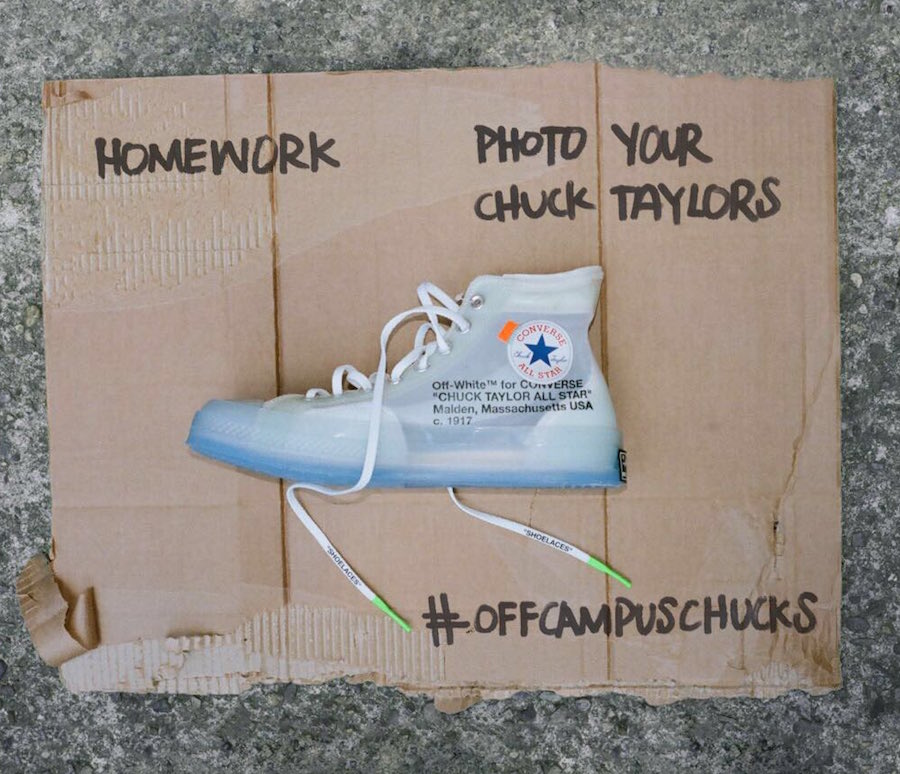 "for walking" #OFFCAMPUSCHUCKS @virgilabloh i was just really bored one day and these happened pic.twitter.com/yoSeRlFvVH 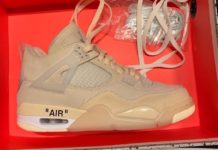 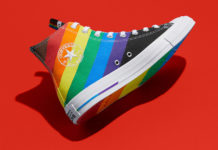 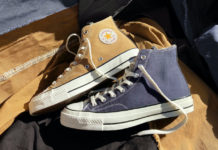 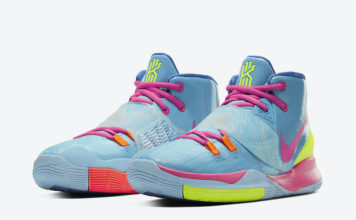