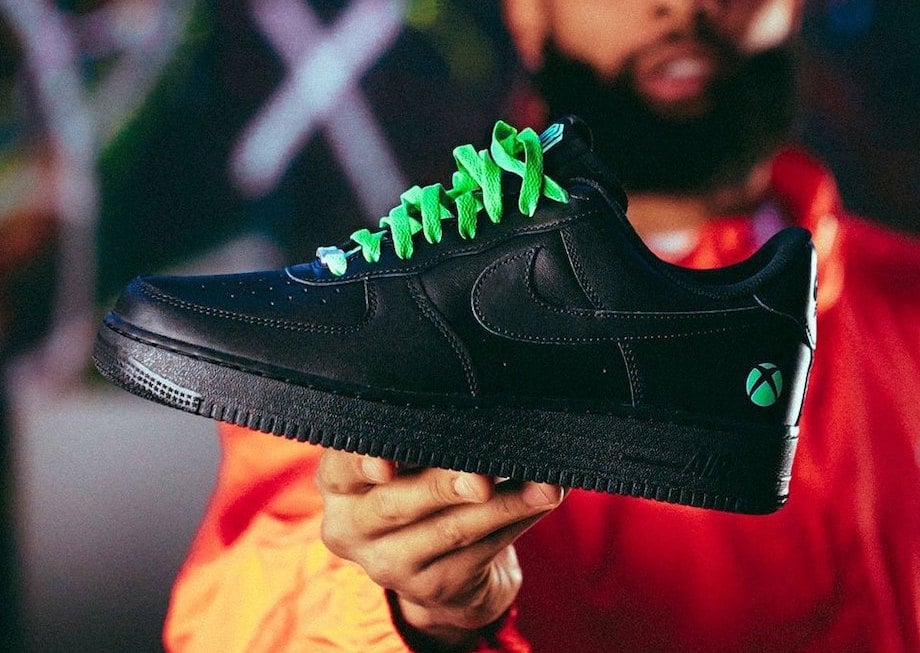 Odell Beckham Jr. has connected with Xbox to customize his own Nike Air Force 1 and controller part of the ‘Power Your Dreams’ campaign.

Inspiration for OBJ’s custom Xbox controllers comes from his time spent in play, having the ability that anything is possible with the flick of his fingertips. Following, we have ‘big, shimmering stars’ written across one controller while the other comes with neon lights throughout.

As for the Nike Air Force 1 Low, it’s much toned down compared to the controller. Highlighted with Black leather across the upper. Furthermore, Green appears on the laces, Xbox logos by the heels and tongues. On the lace jewel, it reads “Power Your Dreams,” while Black appears on the midsole and rubber outsole.

To win the OBJ x Xbox x Nike Air Force 1 and controllers, you will have to retweet the Xbox sweepstakes tweet starting December 11th through December 24th. Below, you can check out more images of the Air Force 1s and controller to give you a better look. 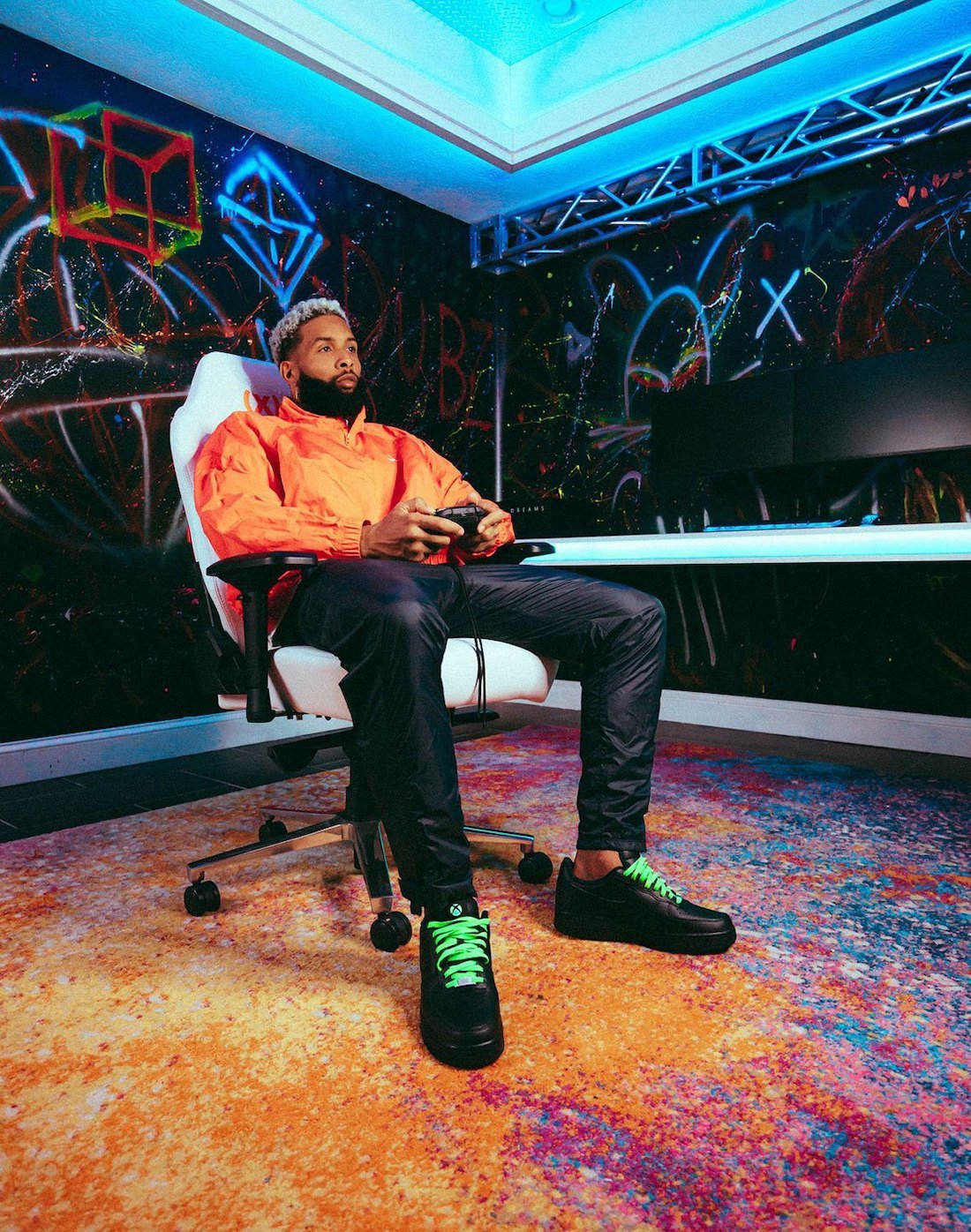 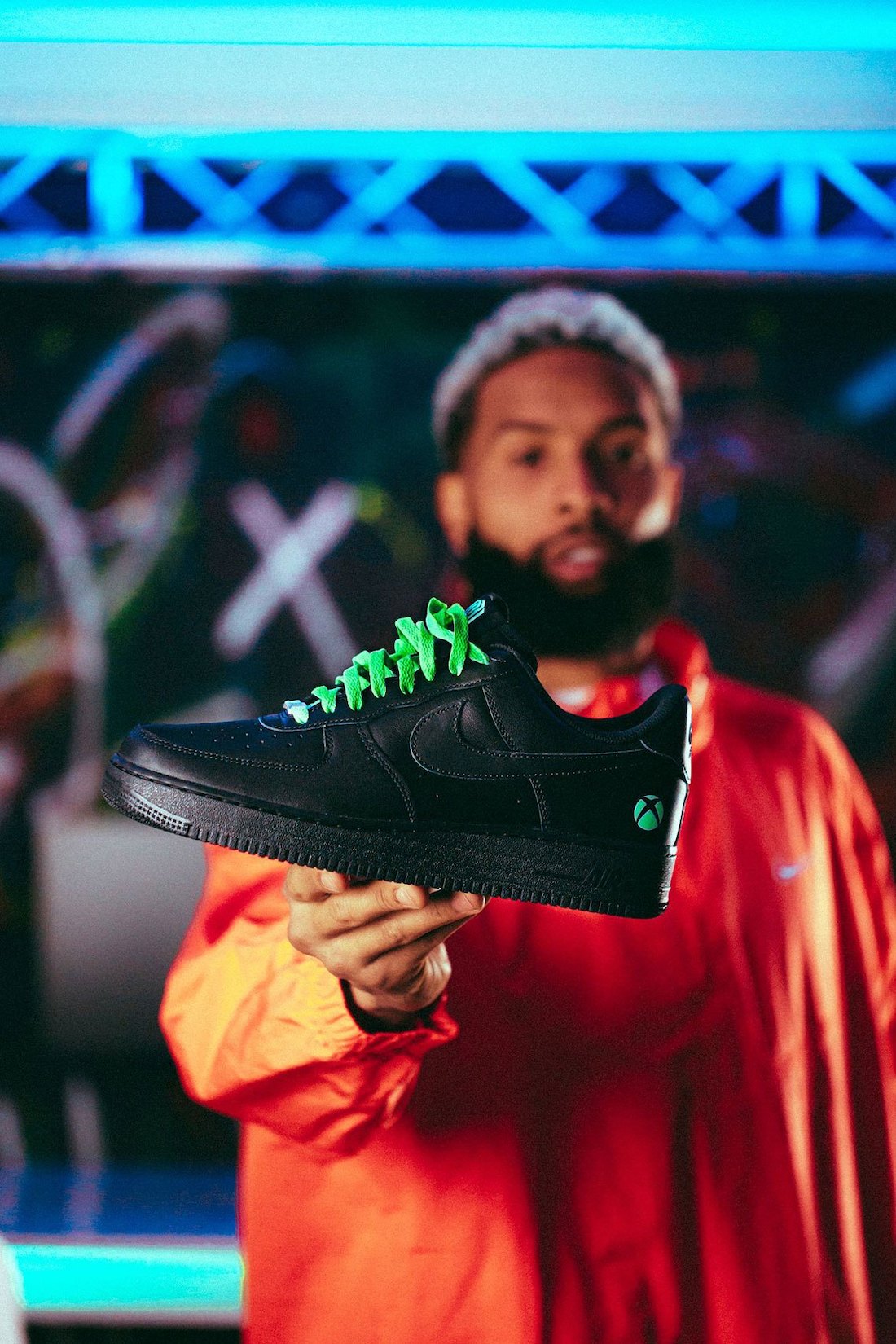 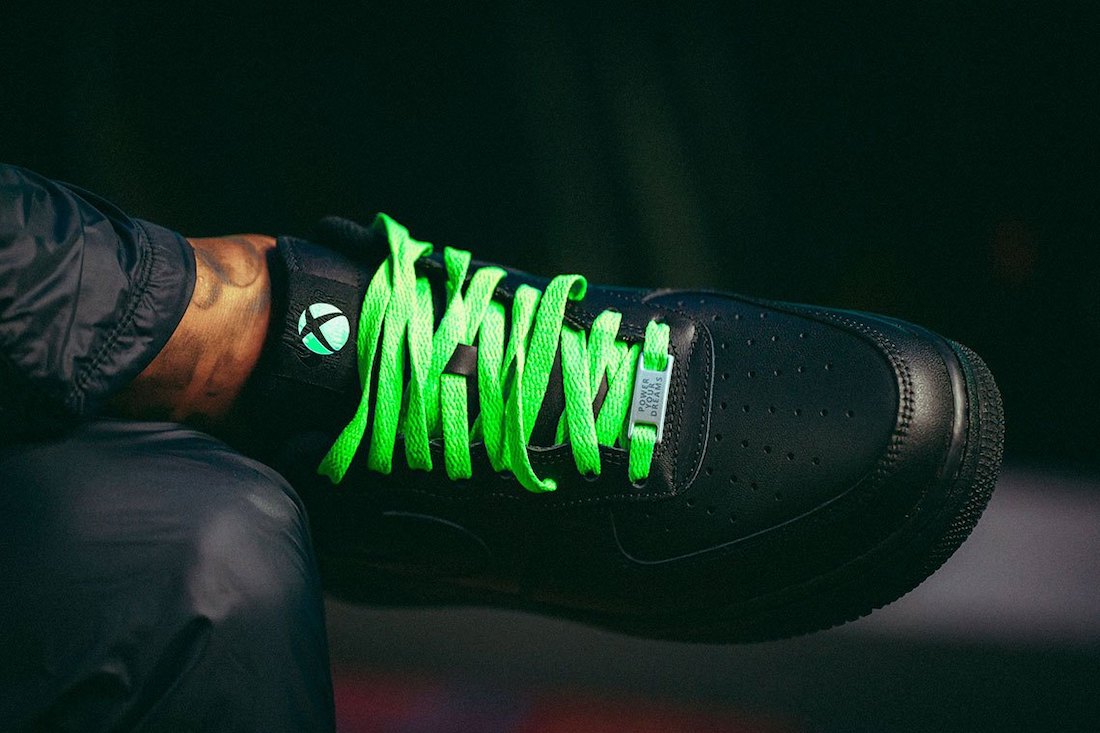