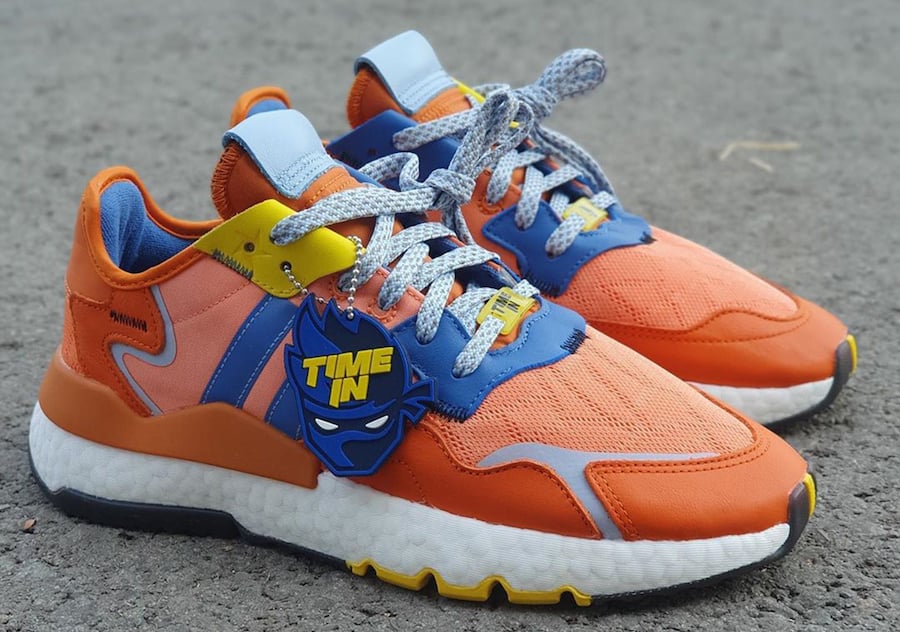 Ninja and adidas Originals will be releasing another collaboration and once again its on the Nite Jogger which will release this Summer.

Looking closer this adidas Nite Jogger comes dressed in Orange, Blue and Yellow while Ninja’s branding is seen on the insoles and lace dubrae. Following we have a hangtag of Ninja that reads ’Time In’ which is a tribute to “the hours spent by creators developing their craft”. Finishing the look is a White boost midsole.

You can expect the Ninja x adidas Nite Jogger ‘Time In’ in Orange to release at select retailers including adidas.com during Summer. Retail price is set at $150. Continue to scroll below to check out more images which will give you a closer look. 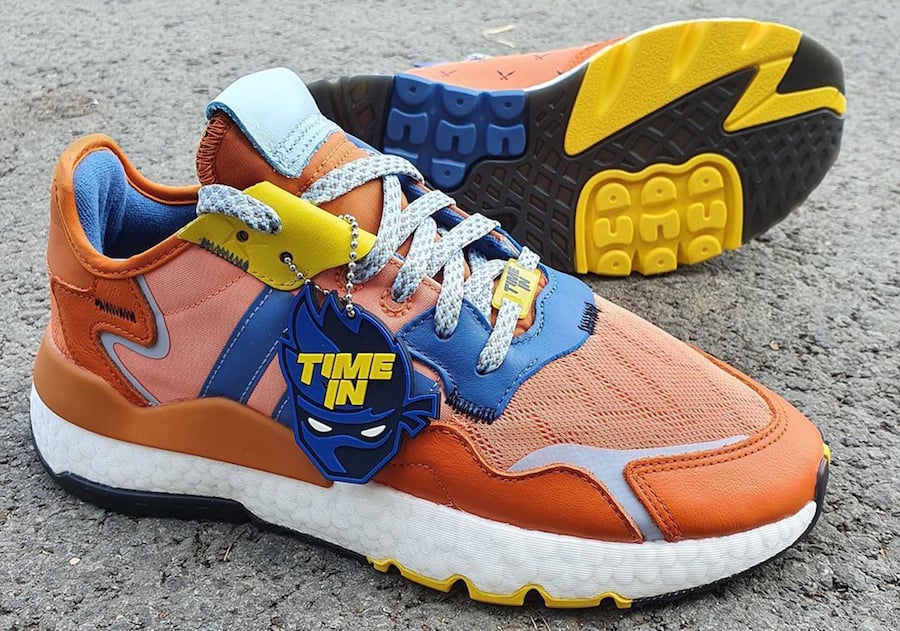 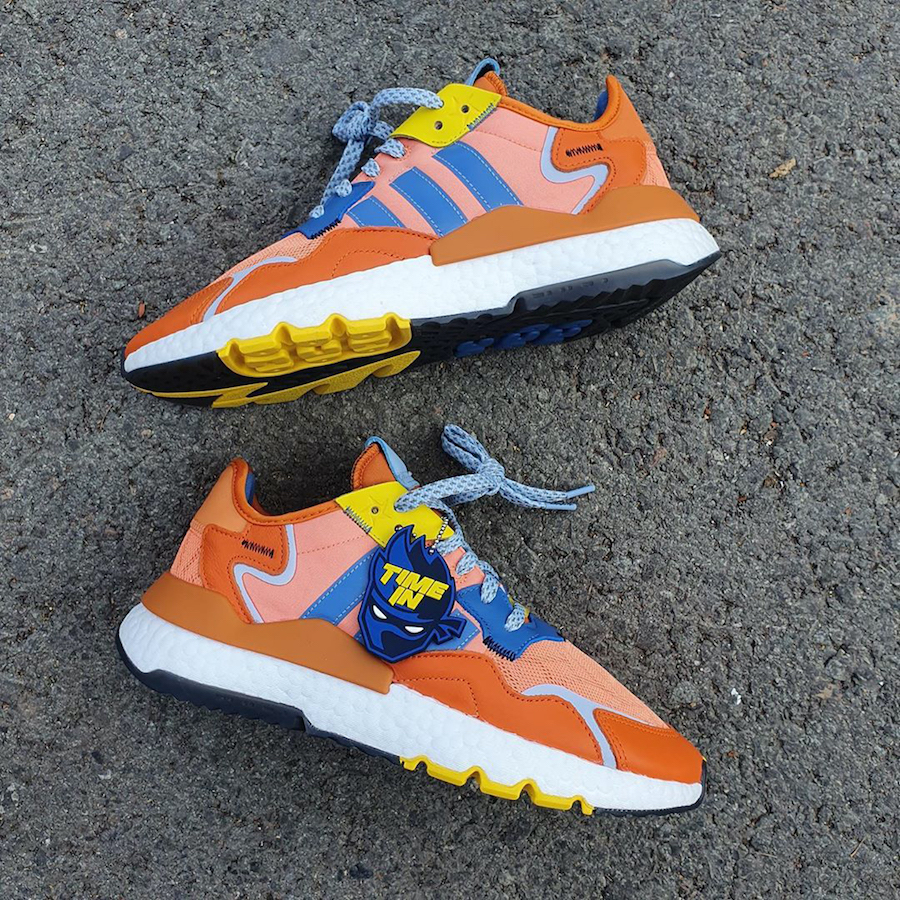 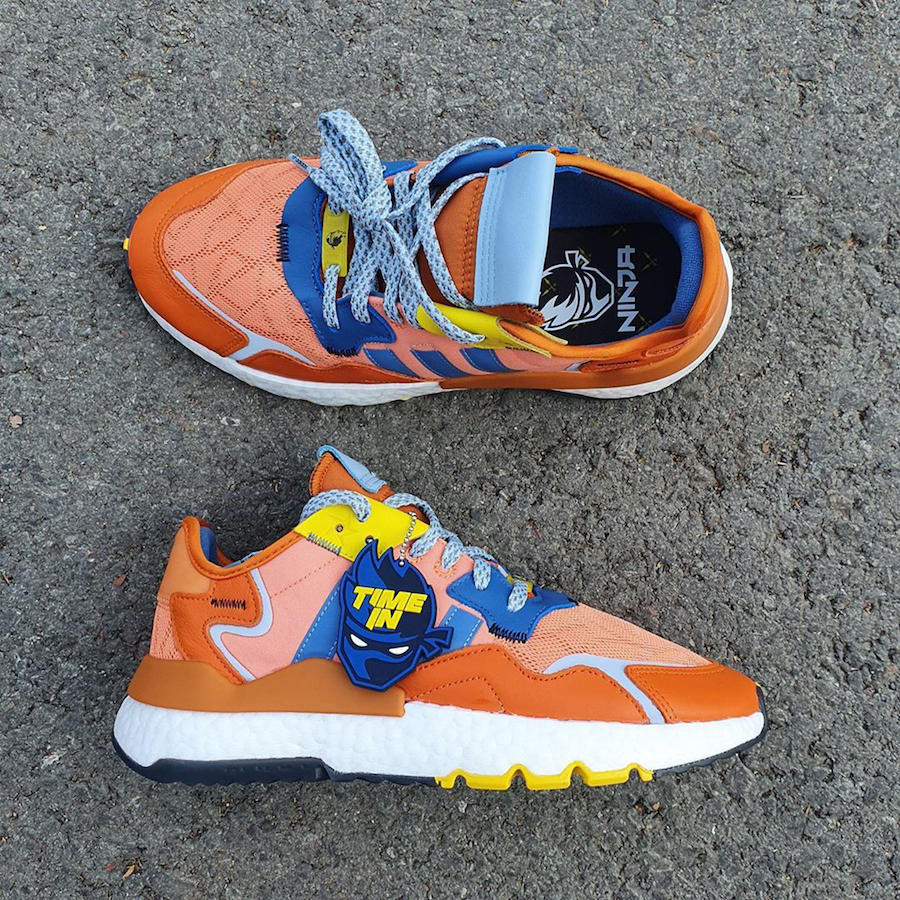 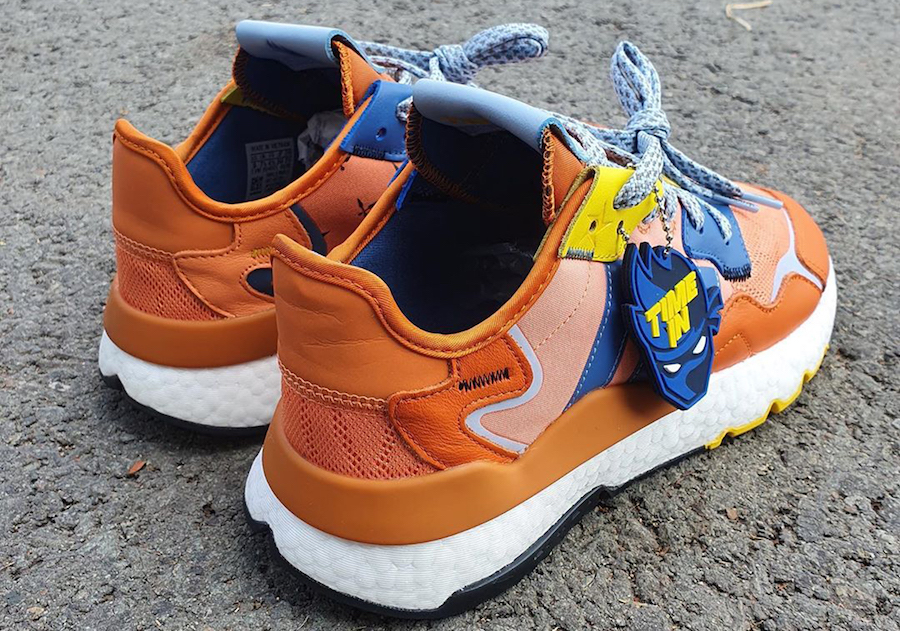 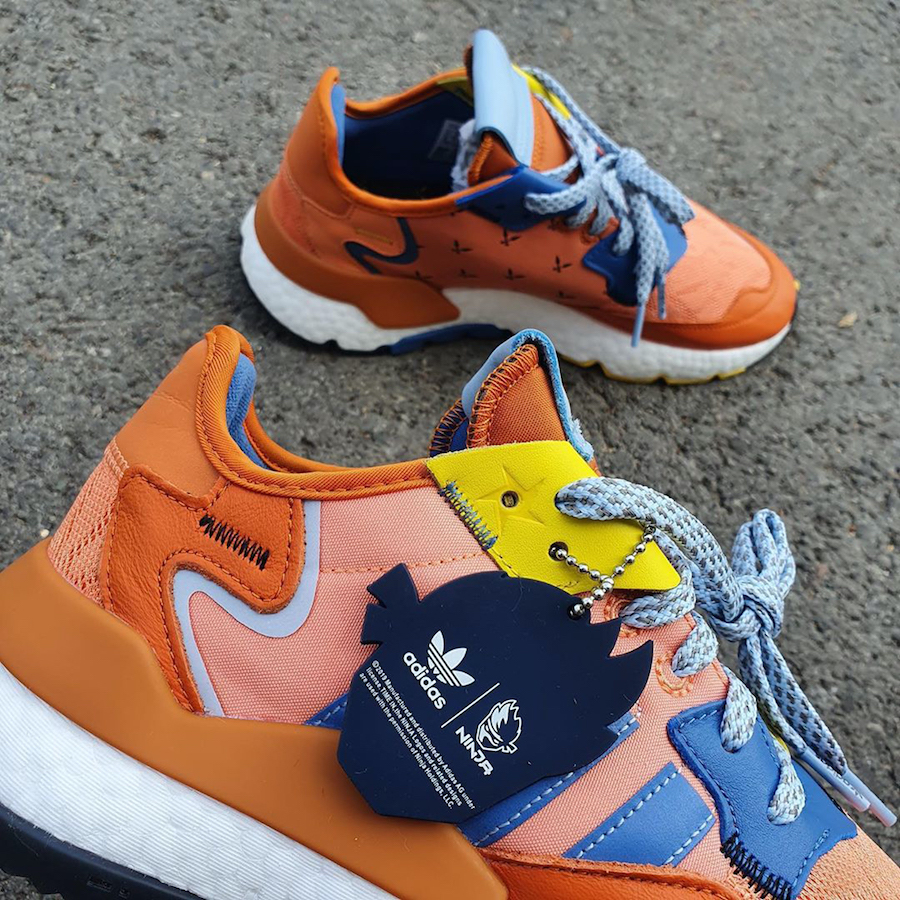 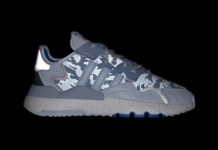 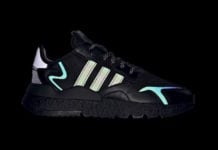 adidas Nite Jogger in Black and True Pink with Xeno 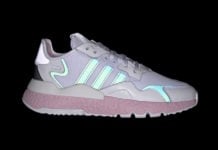 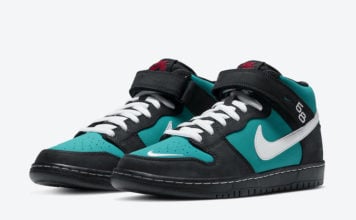 Jordan Westbrook One Take in Black and White