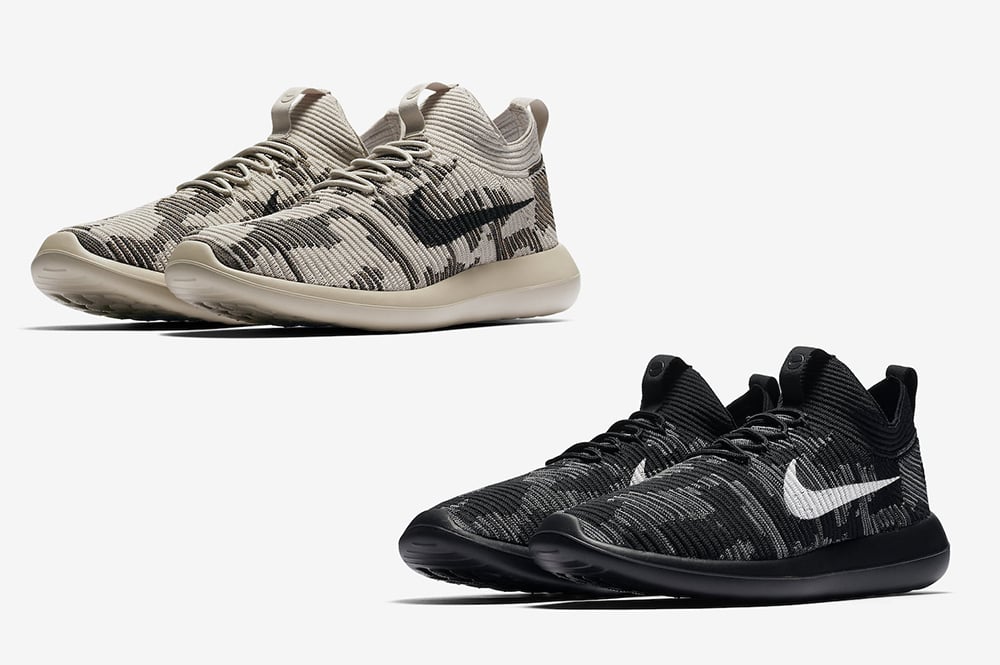 One of the Nike Roshe Two releases comes dressed in Black, Dark Grey, Wolf Grey and White while the other features a String, Black and Dark Mushroom color combination. Both releases are highlighted with camouflage across the uppers while built with a sock like collar. Other details include triple-density cushioning for comfort while completed with a rubber outsole.

Both color options of the Camouflage Nike Roshe Two Flyknit are now releasing at select NikeLab retailers which includes online at Nike.com. Retail price is set at $140. More photos of the two can be seen by scrolling below. 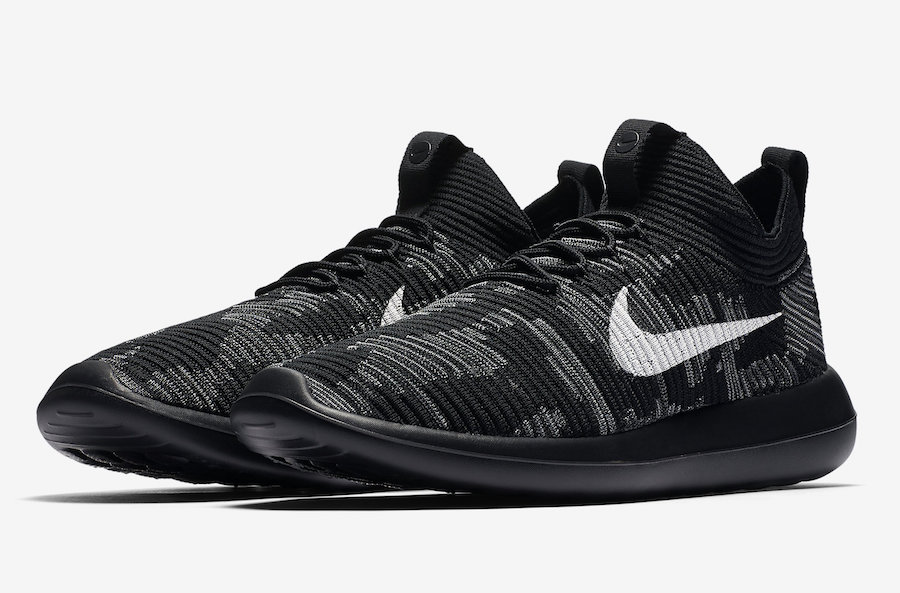 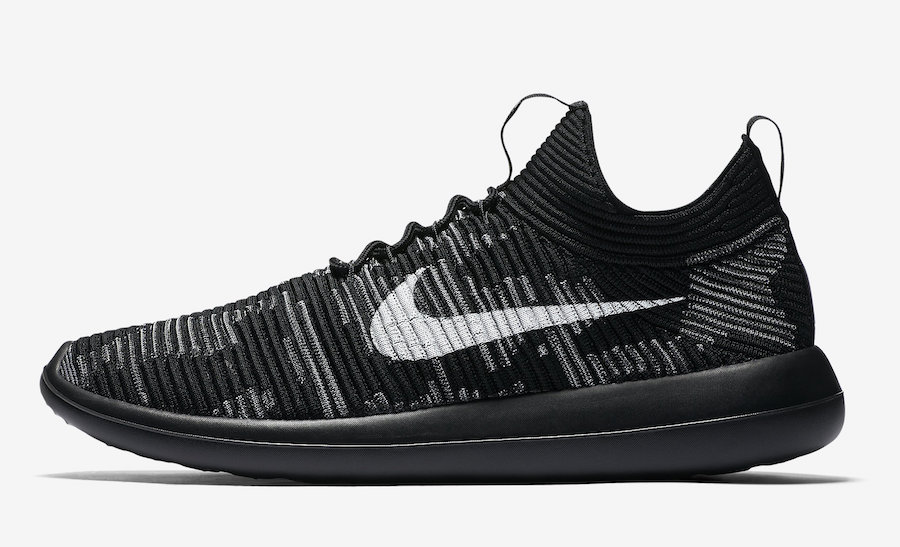 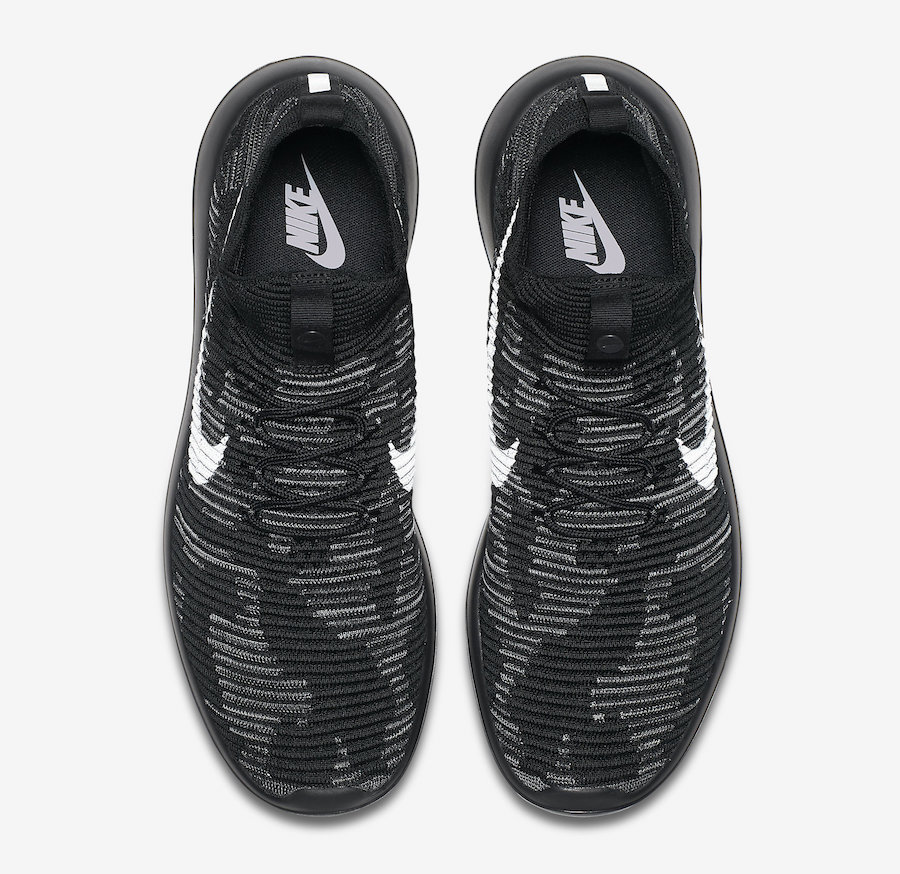 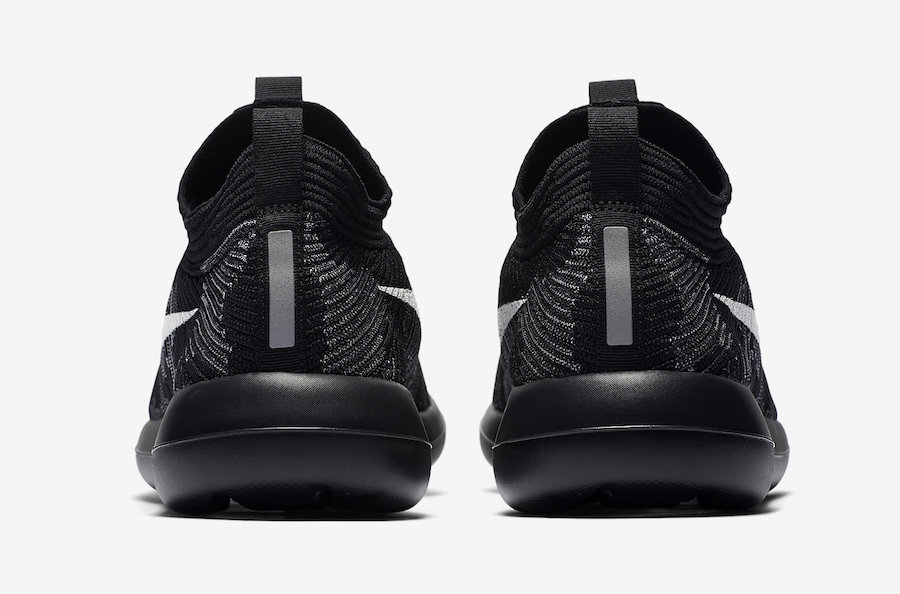 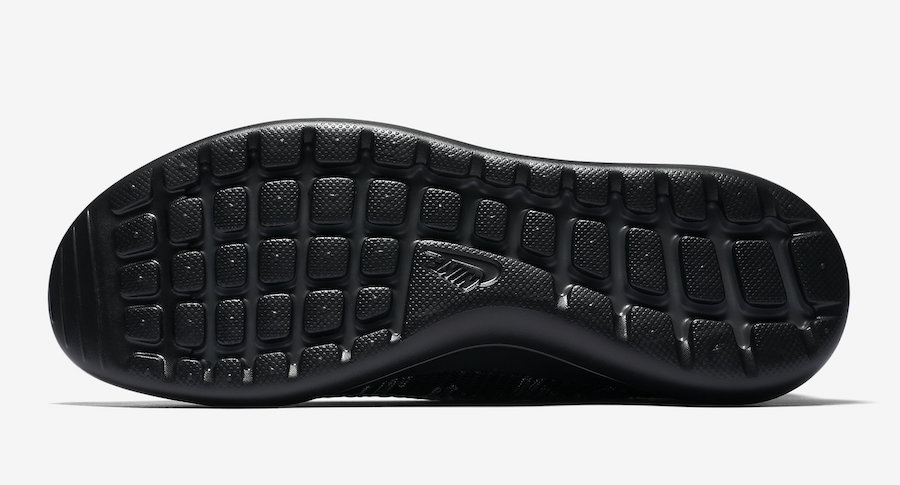 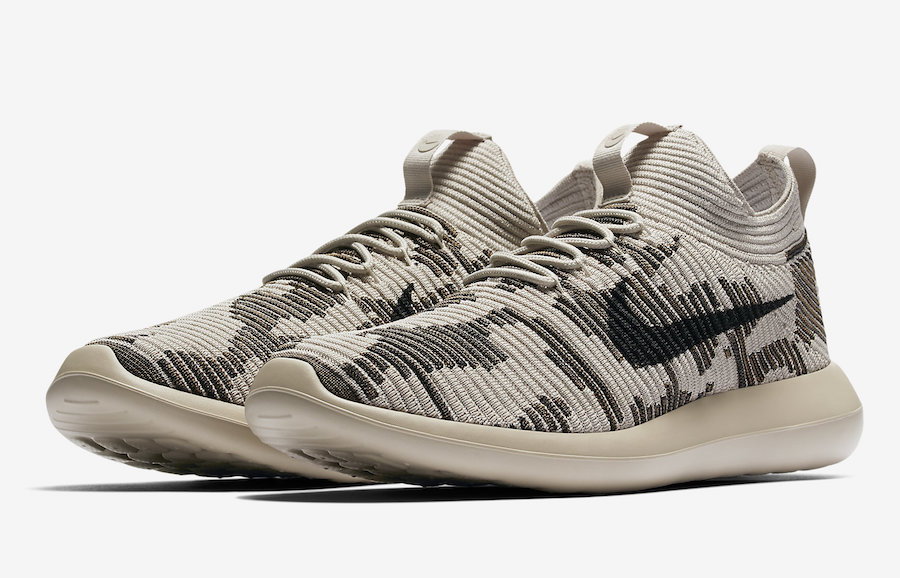 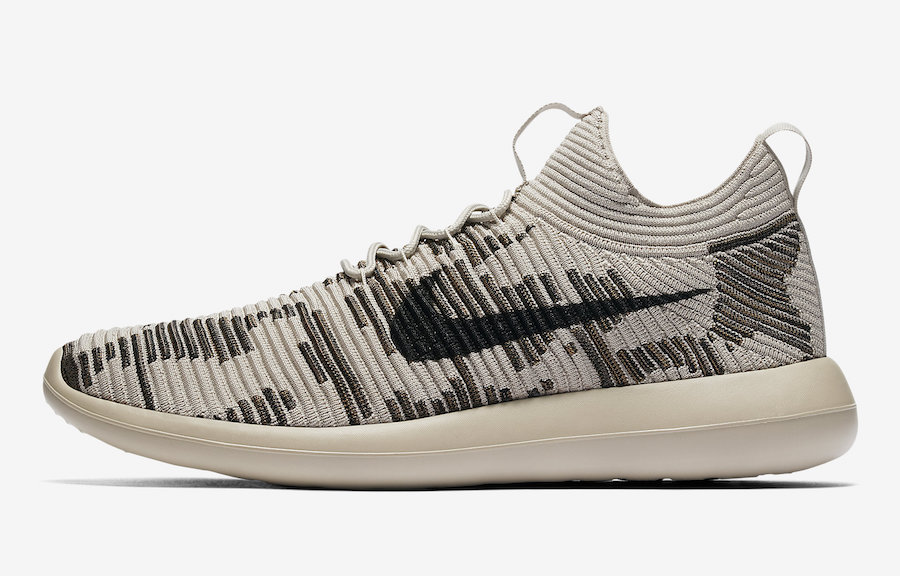 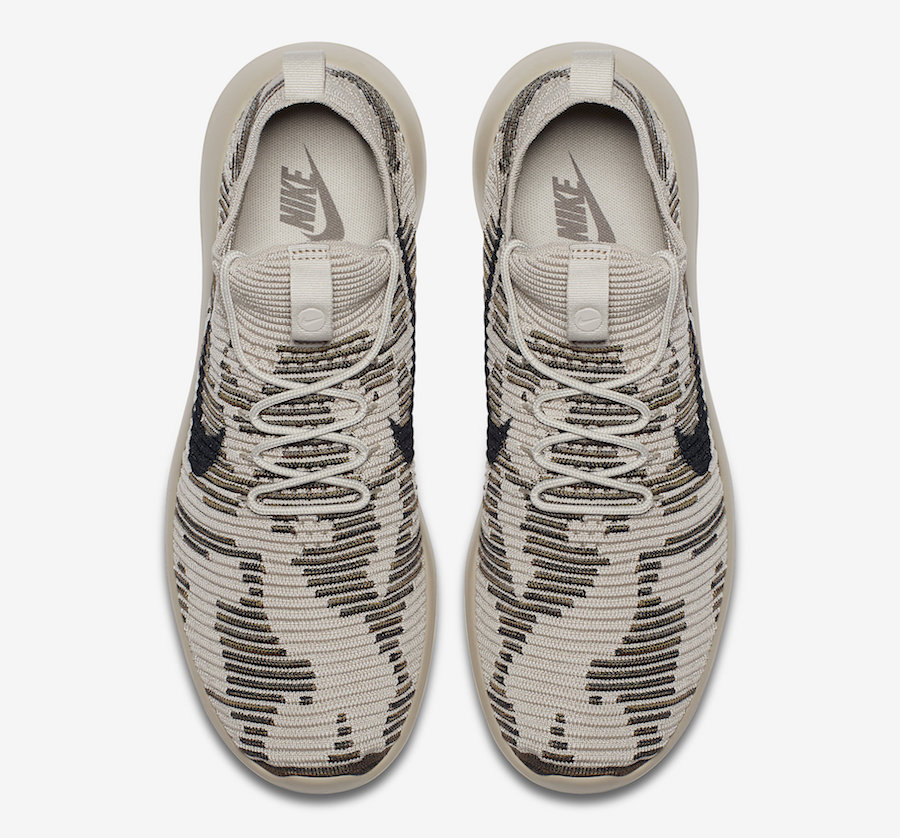 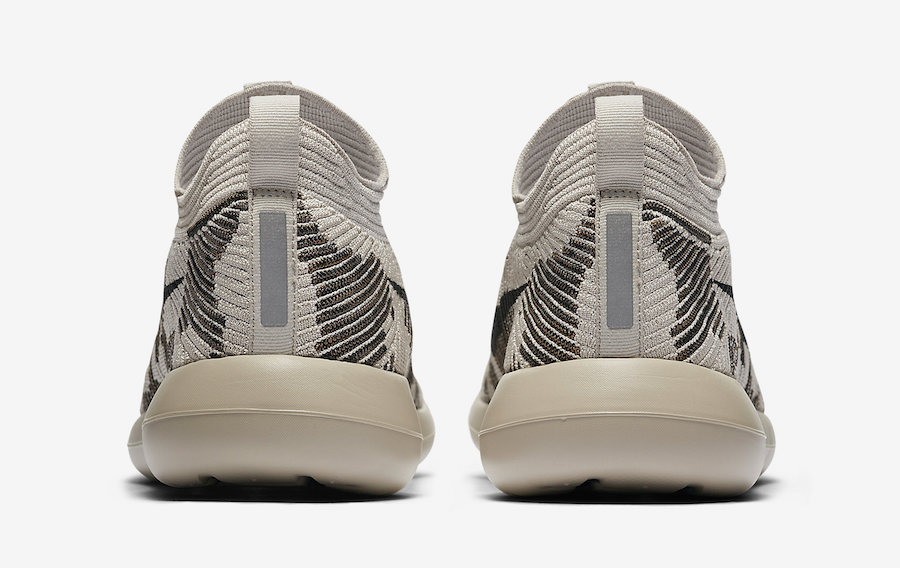 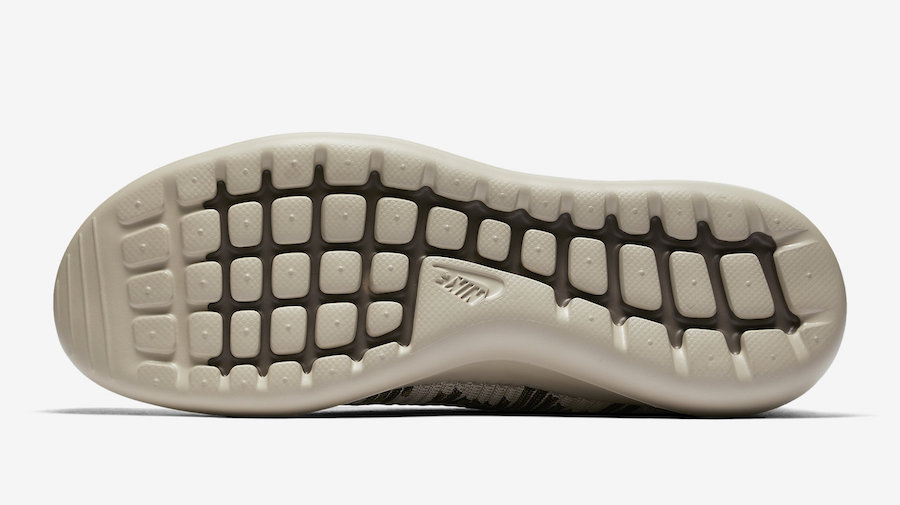