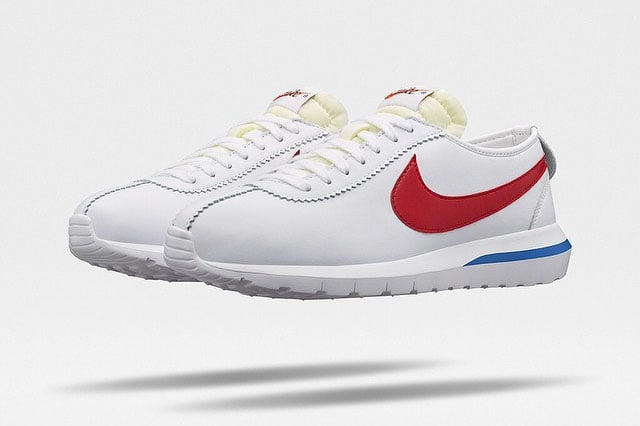 The NikeLab Roshe Cortez Forrest Gump mashes two shoes from Nike. The first being the popular Roshe One and the second is the classic Cortez.

As you can see the midsole is taken from the Roshe One, but not the traditional version, it uses the one from the NM line. The uppers are taken from the Cortez.

Using white leather through the uppers, red on the swoosh and blue hinted on the midsole which is mainly done in white. In addition, the brand has added a pre-yellowed tongue which makes them look like a vintage shoe.

The Forrest Gump Nike Roshe Cortez will release on June 18th, 2015 and will be available at NikeLab locations worldwide. 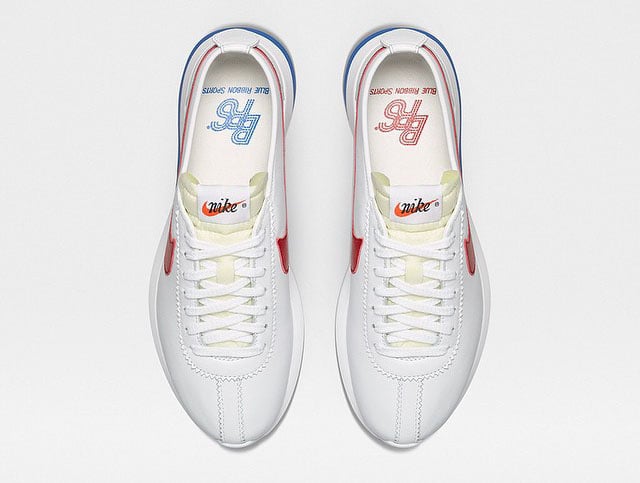 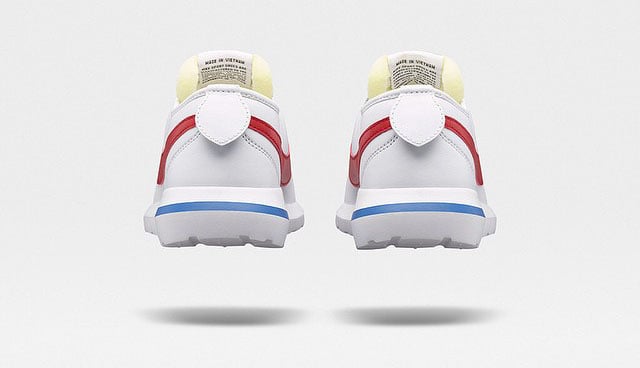