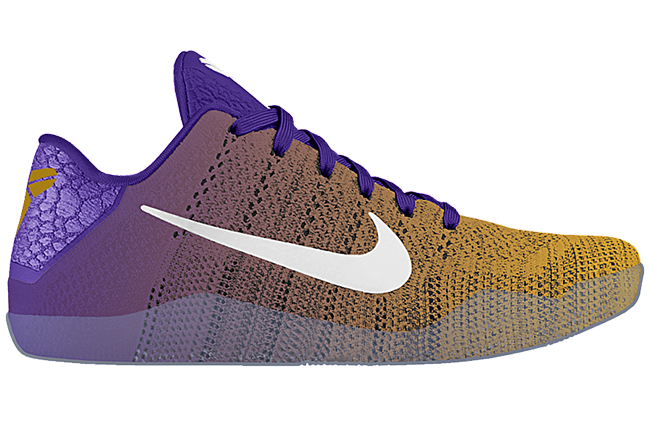 With the first Nike Kobe 11 to officially release this weekend, the Achilles Heel, we will also have the opportunity to create our own pairs via the NikeID system. Although we don’t know what to expect as far as colors, graphics and materials, we do have a preview of what’s to come.

From the preview image of the NikeID Kobe 11 lineup, we can see that a unique graphic can be applied to the panels as well as speckled print across the translucent midsole. One pair that grabs our attention features an off-white upper, black accents and a gum outsole.

Nike responded to a question asked on Twitter when the NikeID Kobe 11 would be available and they confirmed that a release will take place on January 9th, 2016 which is the same day as the Achilles Heel. In the next day or so, we should know a retail price and additional details but for now, see a larger image below.

Update: Following with the ‘Achilles Heel’ Kobe 11 release, Nike has also launched the Kobe 11 iD. You can now design your own which retails between $245 and $265, click here. 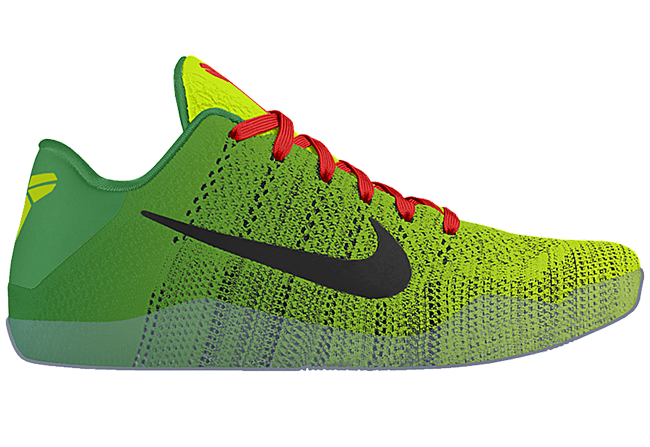 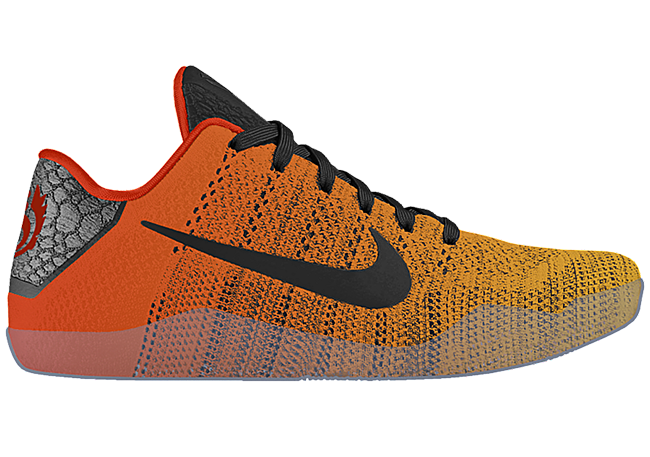 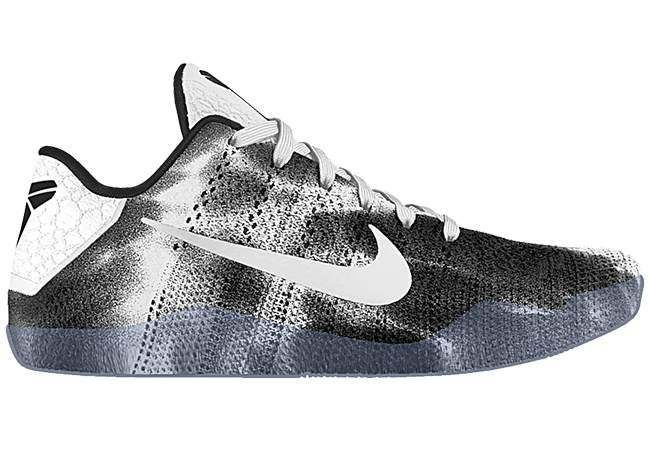 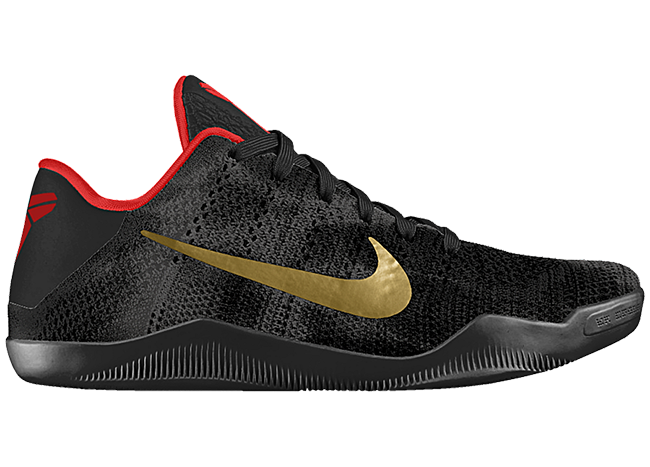 @hgailey33 The Kobe XI will be available to customize on NIKEiD starting January 9. Keep an eye out for further updates. 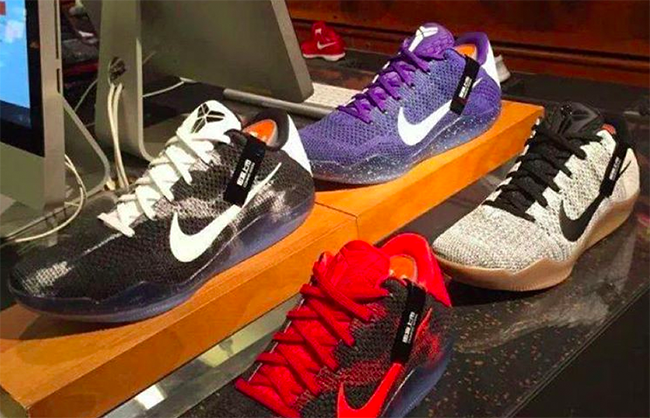 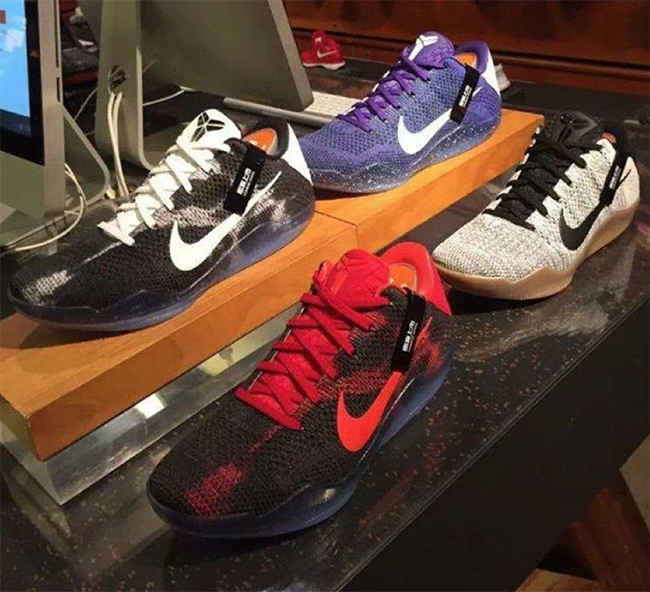