The Nike Air Flightposite 1 released in 1999 and featured a composite foam material. While being produced, Nike used a molding technique, which composite foam makes a one piece upper hidden and a internal midsole. Nike also slapped a Zoom Air insole. One thing that does occur with the Nike Flightposite One: rubbing at the heel, so wear long socks. 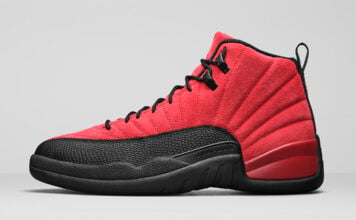