With Charles Barkley’s second year on the Houston Rockets, another release from the CB line is the Nike Air CB4 II (2). The sequel to the CB4 line features almost a full midsole of Air Bubbles, and a silhouette of Sir Charles on the heel. Original release was 1997 for the Nike Air CB4 II (2) with a retail price of $139.99. 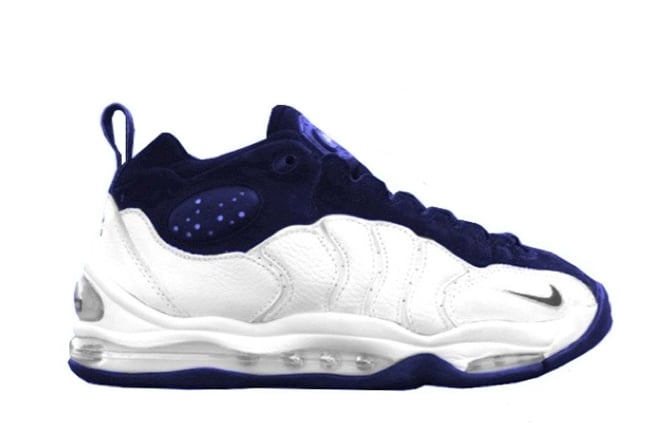