The Nike Air CB 34 was originally released in 1995, and held the nickname “Godzilla” for the commercials Charles Barkley did battling with the large lizard. Made for the big men on the court, the Nike Air CB34 features an Air Max Unit at the heel and midfoot strap for stability. Till this day, the Air CB 34 still releasing in new and original colorways. 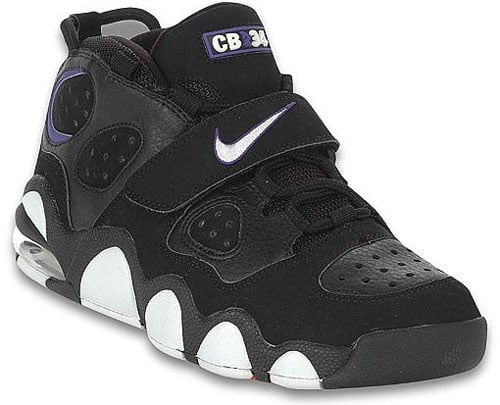