The Nike 3-Pointer originally released in 1981-1982 in a Low top and High top. Both the Highs and Lows Nike 3-Pointer contain Canvas, which was Nike’s early way to allow your ankle to be more free. If you can find a pair of the 3-Pointer lows, you have found a true gem. 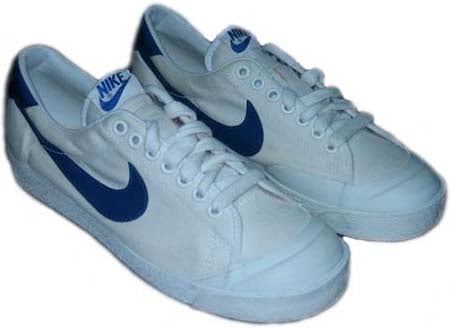