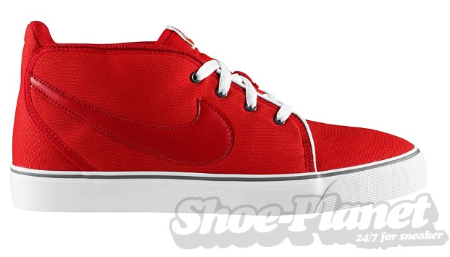 The Nike Zoom Toki has already released in a plethora of colorways since it was first introduced last year, including the Medium Grey/Blue Sapphire-White style and the Charcoal & Lemon colorways. We now have three more colorways of the mid-top sneaker to share. The first pair hosts a challenge red upper with cool grey and red accents, while the second style yields a black upper with varsity royal and white accents. The third colorway of the Zoom Toki features a varsity royal upper with vibrant yellow and white accents. Expect all three styles of the Nike Zoom Toki to release in Spring 2010. 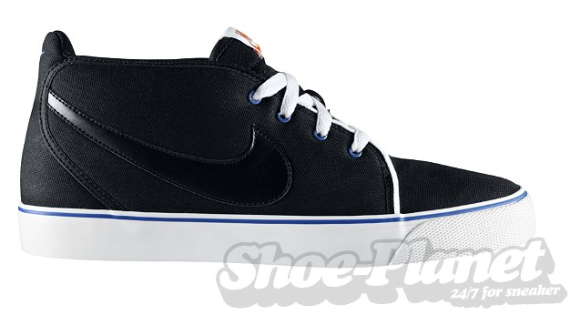 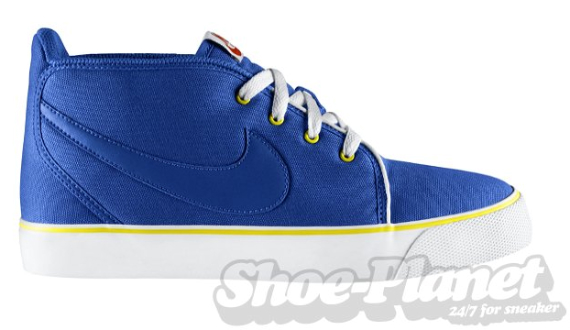