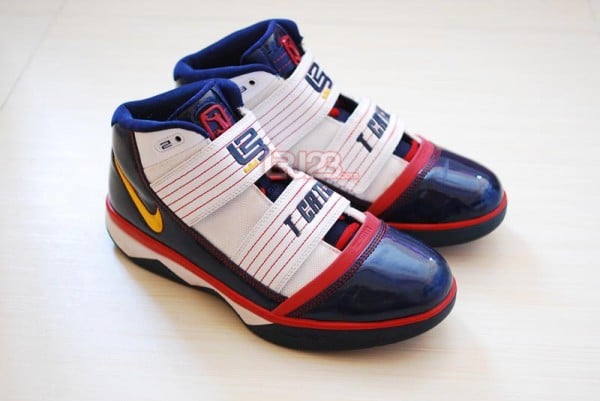 If you didn’t know there is professional basketball going on here in the states, the WNBA season. Just announced yesterday was the winner of the WNBA MVP Award, 9 year veteran Tamika Catchings of the Indiana Fever. Players in the WNBA get their fair share of their own player exclusives from their male counterparts’ signature sneakers. At one point, Tamika Catchings wore LeBron James’ Nike Zoom Soldier III. Featuring the Fever’s colors of Red, Yellow, and Blue and “T Catch” on the midfoot strap, the Nike Zoom Soldier III definitely made a statement on the floor along with Tamika’s brilliant play. 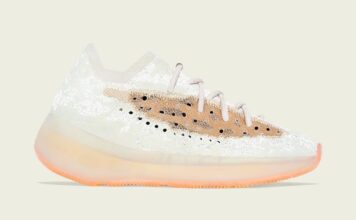