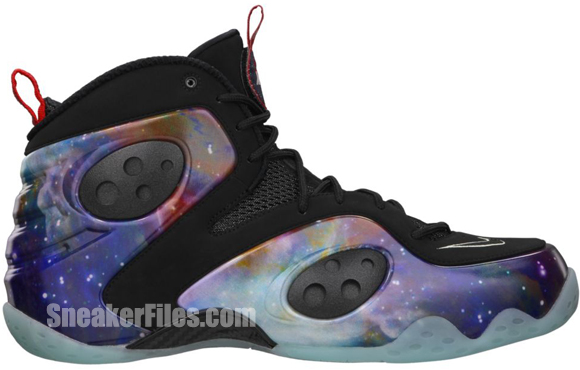 What’s likely to go down as one of this year’s biggest release is the Nike Zoom Rookie Premium “Galaxy”, and today we’ve got official images of the kicks everyone’s raving about.

After rumors have swirled for months on end about its existence, a release date change, and the release of the Sole Collector “Galaxy Rookie”, all who express interest in the kicks should mark their calendars as this Rookie will be arriving in just about two weeks.

In fact, a select few will walk away with the galactic kicks as they will become available in limited quantities at select retail locations beginning October 19th whereas retail is set at $215. Are you ready to take flight? 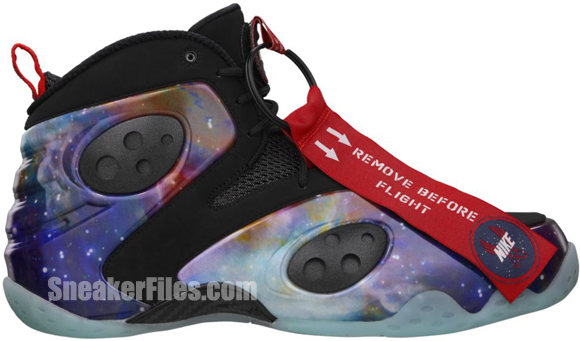