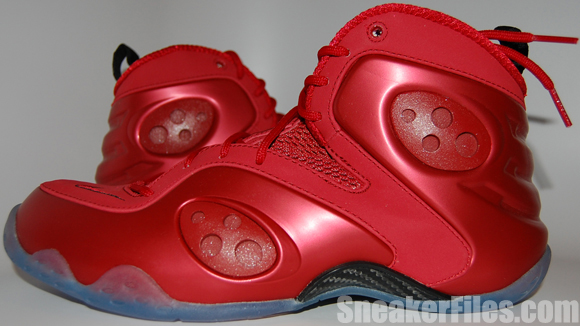 Originally debuted back in August of 2011 by Penny Hardaway himself, the “Memphis Express” Nike Zoom Rookie LWP is set to make its way to retail in the near future.

Set to retail for $200, stay tuned for concrete release info regarding the Memphis Express Nike Zoom Rookie as the kicks are set to hit select Nike Sportswear accounts soon. Buy now at KickSole.com. 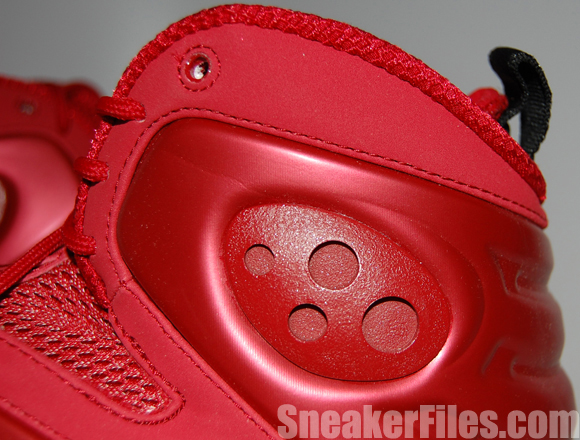 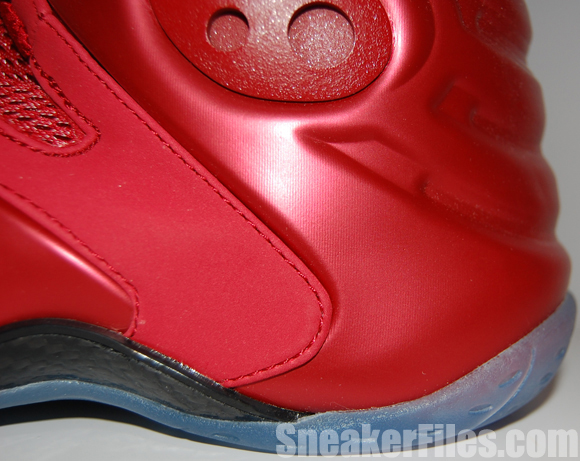 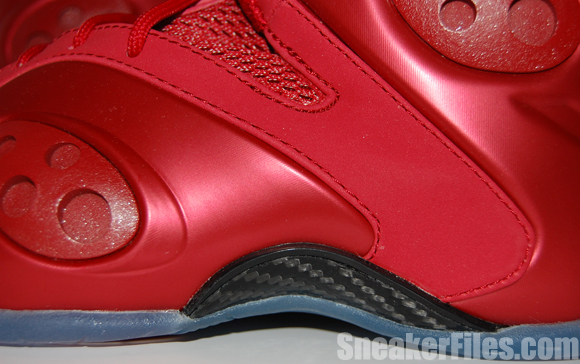 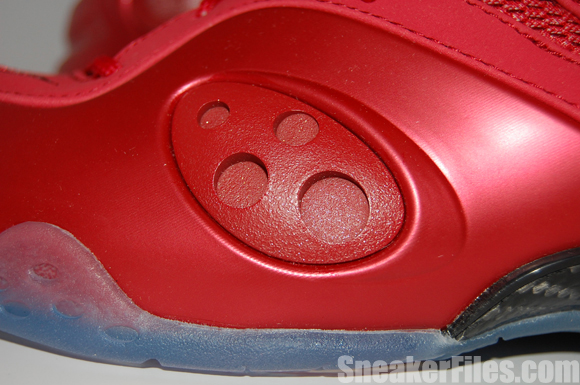 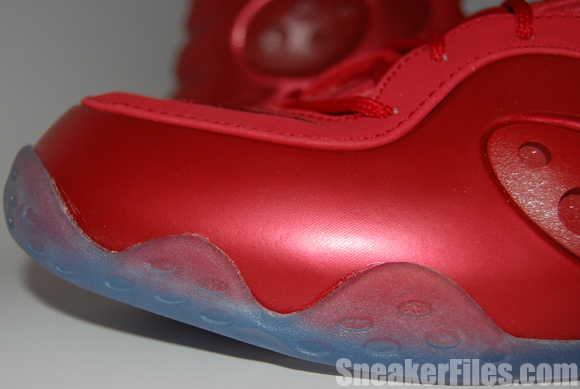 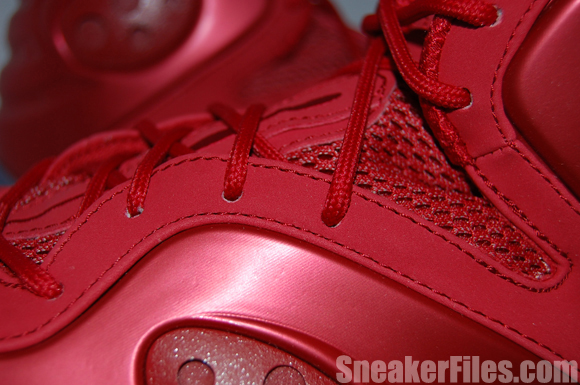 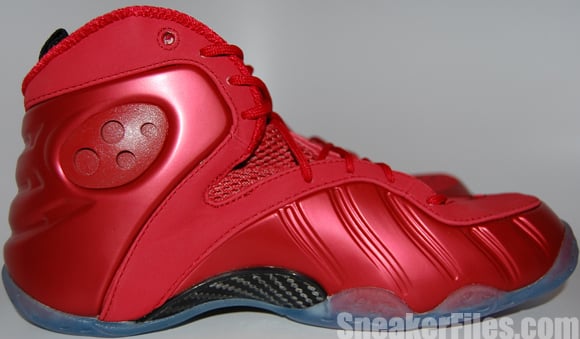 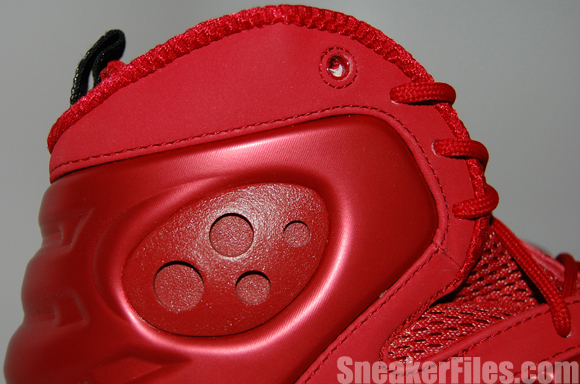 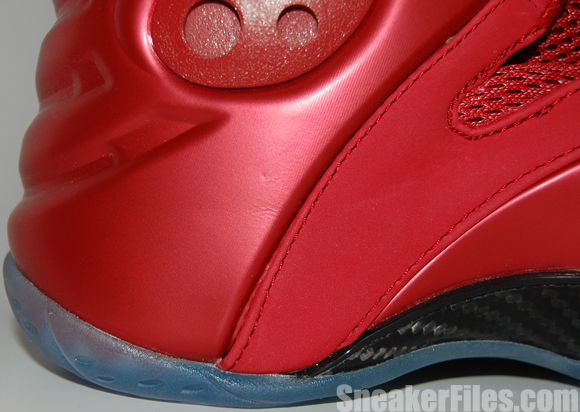 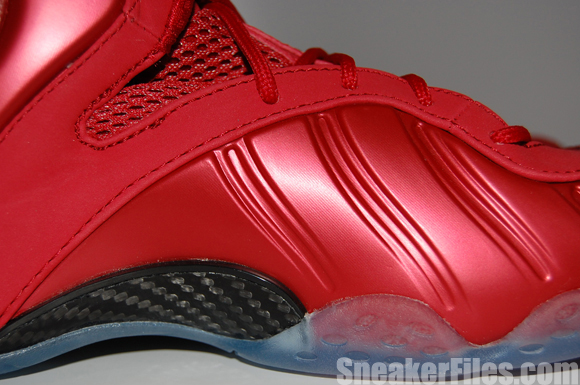 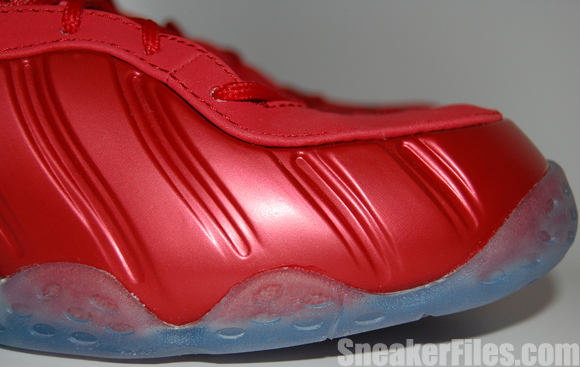 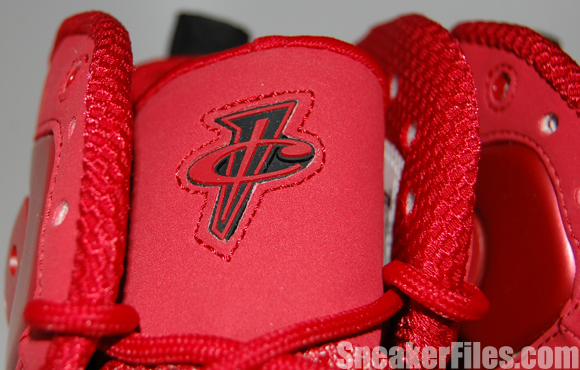 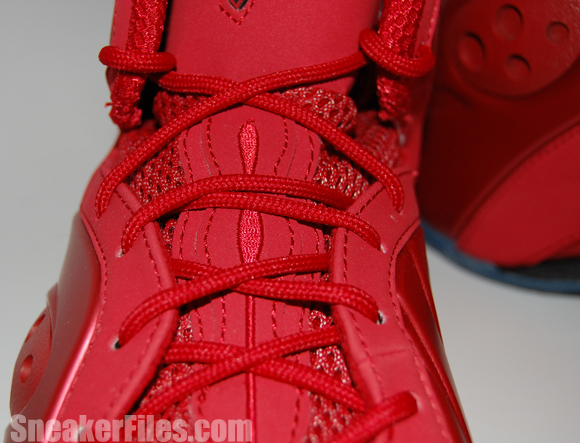 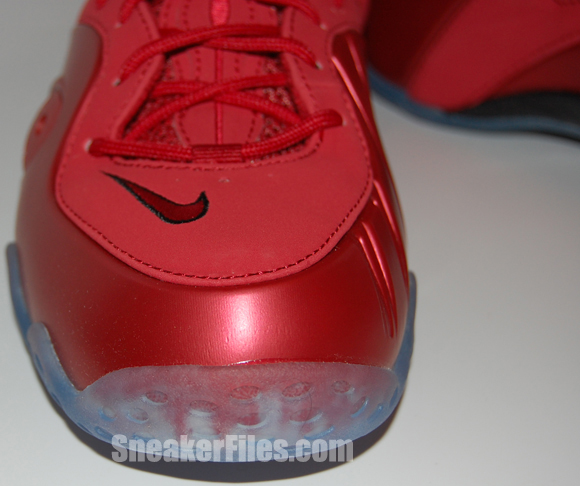 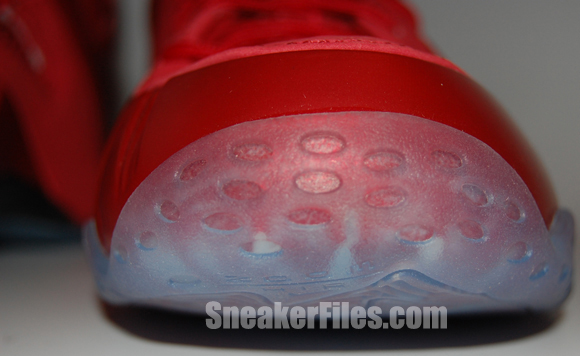 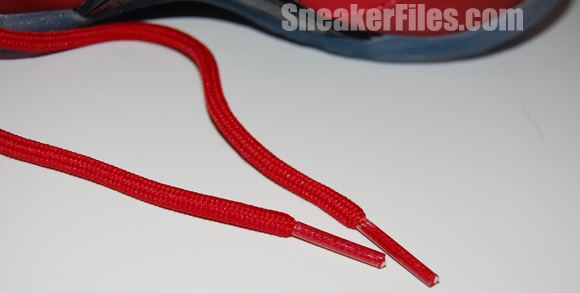 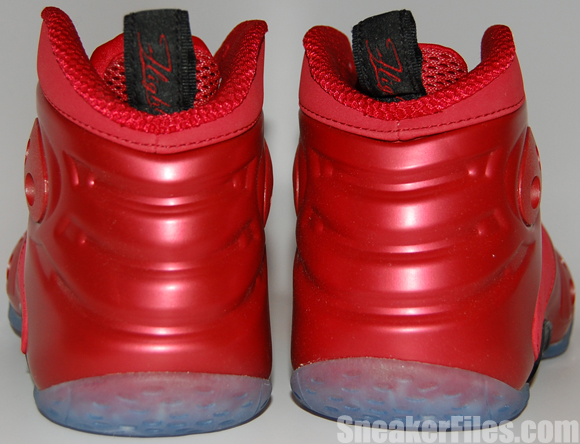 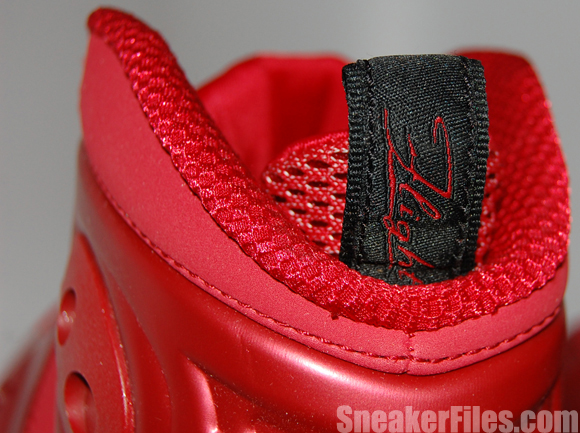 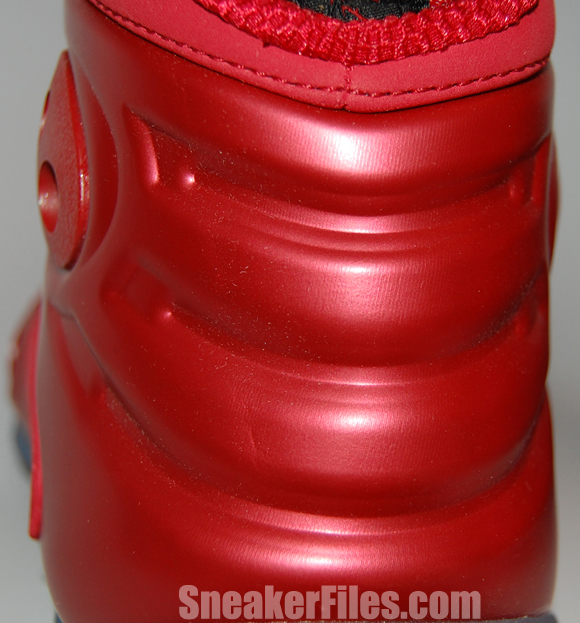 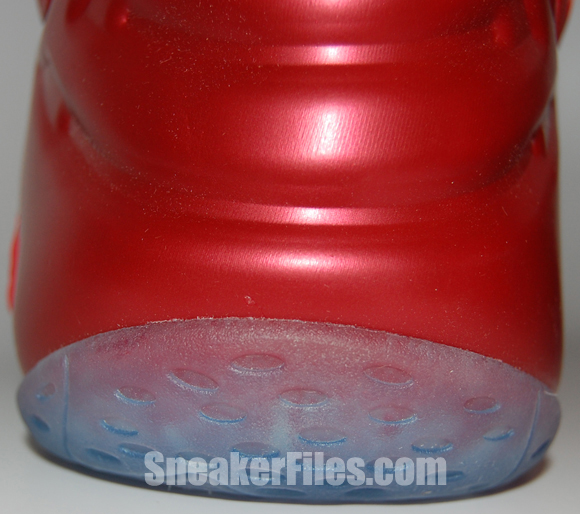 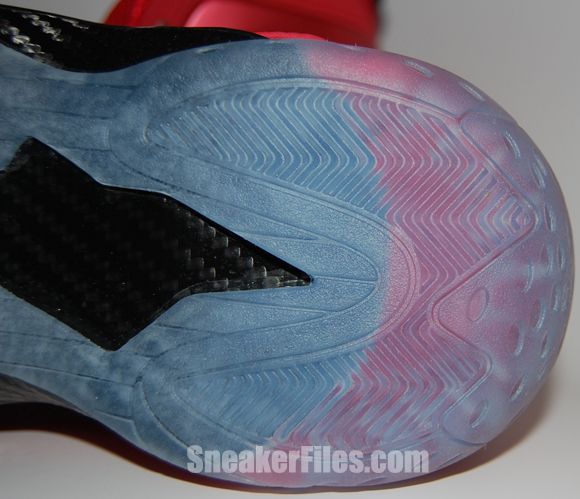 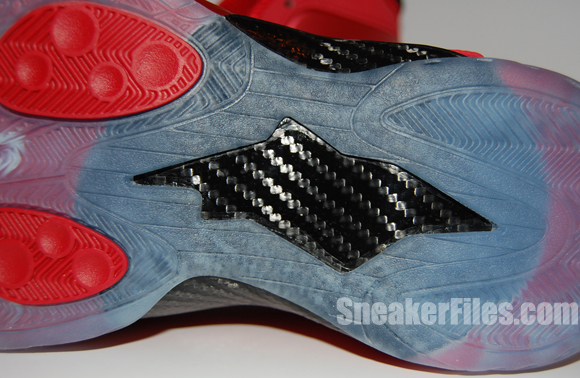 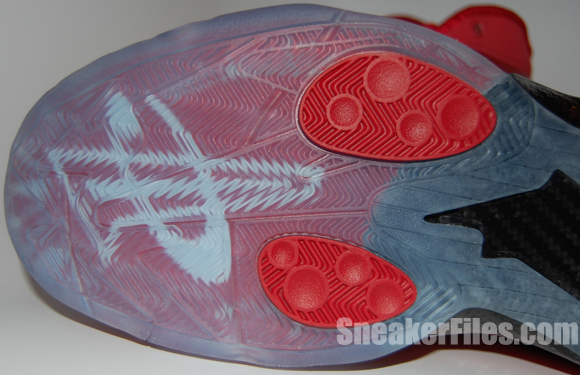 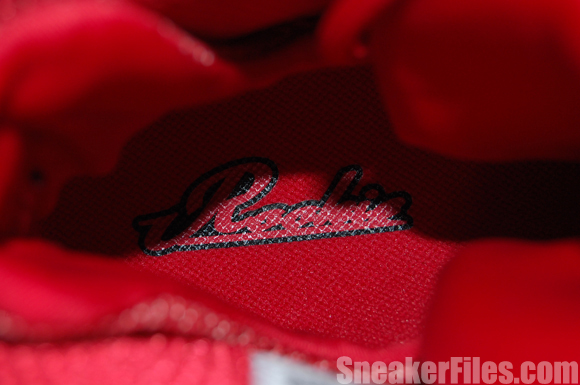