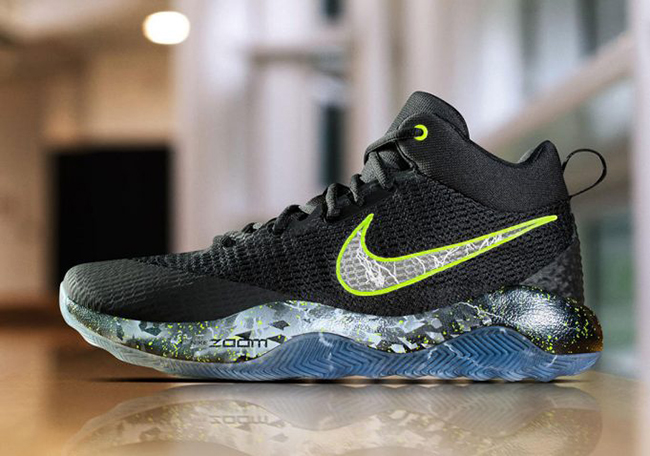 The 2017 NBA Dunk Contest will tip-off tonight, February 18th at 8PM ET. One of the favorites to win this year is Aaron Gordon who was runner up last year. During the Dunk Contest, he will wear the Nike Zoom Rev 2017.

This Nike Zoom Rev 2017 for Aaron Gordon features a predominate Black upper which comes with unique graphics on the Nike Swoosh and midsole that represents the eye of the storm. When Aaron is on the court he feels like there is so much chaos going on in the game and the arena and his advantage is being able to be at peace and keep calm.

Below you can check out more images of the Nike Zoom Rev 2017 Aaron Gordon Dunk Contest PE showing off some of the unique details. He will be wearing them tonight in New Orleans at the Smoothie King Center. 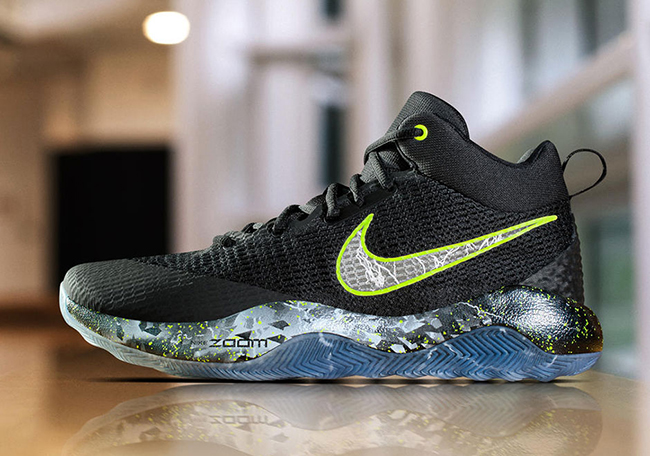 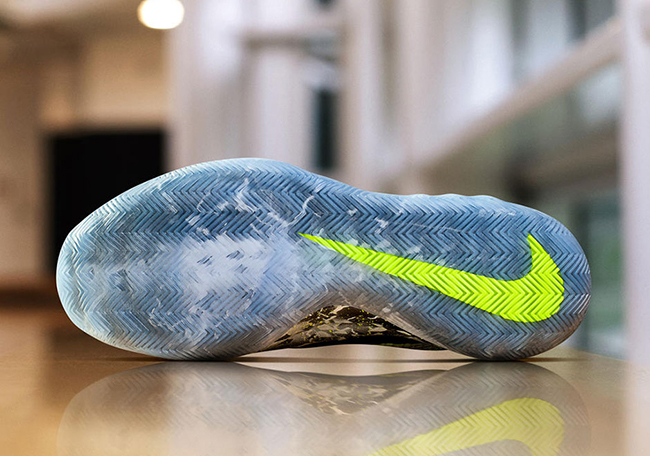