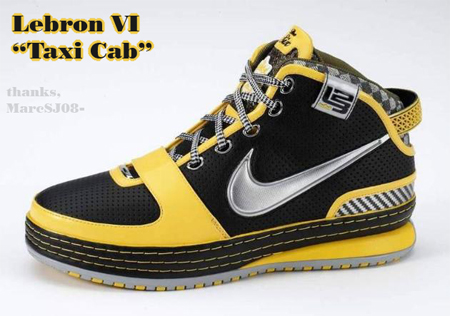 The Nike Zoom Lebron VI has been featured in a plethora of colorways recently. Some love the concept of releasing a great amount of Lebron’s newest sneaker while others despise of the idea. Whatever the case may be, we are now seeing a picture of a ZLVI that is rumored to be inspired by the taxi cabs in New York. You may remember that a couple months ago, the Nike Zoom Lebron VI (6) – Big Apple was released which was also inspired by the Big City. Though this pair features an extremely different colorway than the Big Apple colorway, they both are inspired by integral aspects of New York. Aside from the typical taxi cab colorway of black and yellow, this pair also features a silver swoosh and a grey outsole. No word on a release date as of yet, but be sure to stay tuned for updates. Via NT. 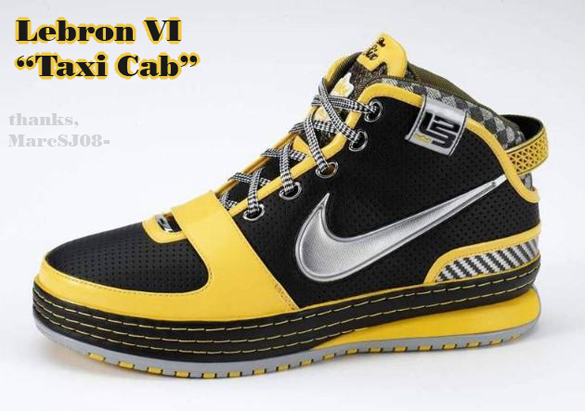 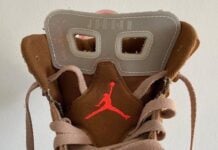 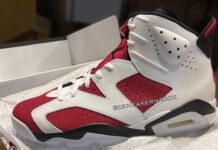 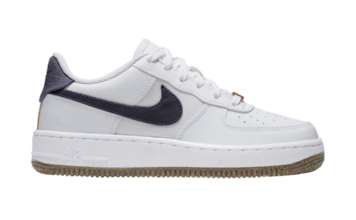