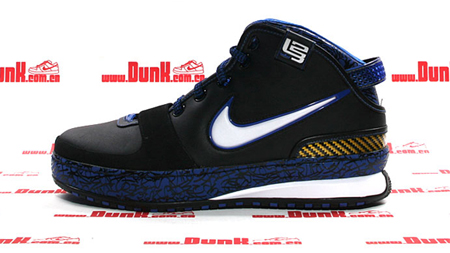 The never-ending Nike Zoom Lebron VI (6) saga continues with this pair being revisited in more detail. Featured is a black leather upper with a white swoosh, logo, and midsole. Varsity royal and varsity maize are also found on the ZLVI which appear around the swoosh, heel and on the graffiti styled midsole. Lastly, an orange swoosh is placed on the sole. Release is scheduled for February 21st, but keep an eye on Lebron as he might break these babies out sometime before then. Via Dunk.com.cn. 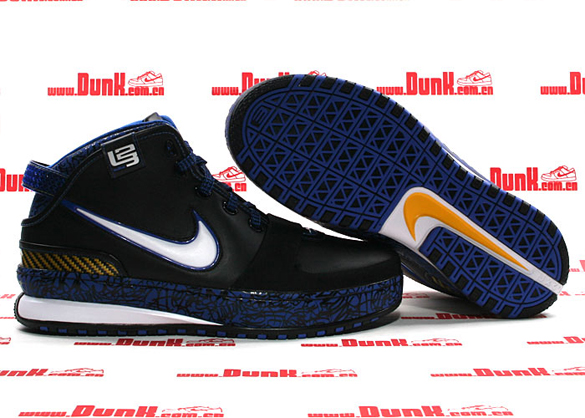 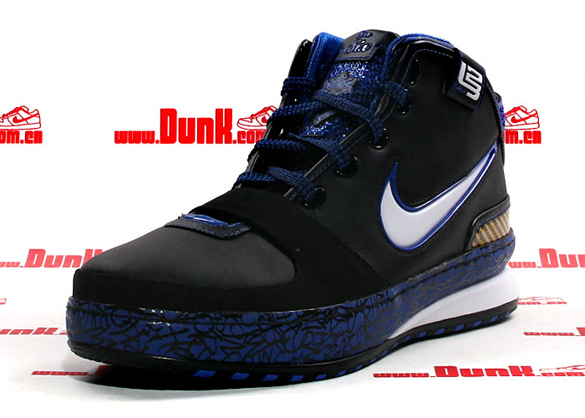 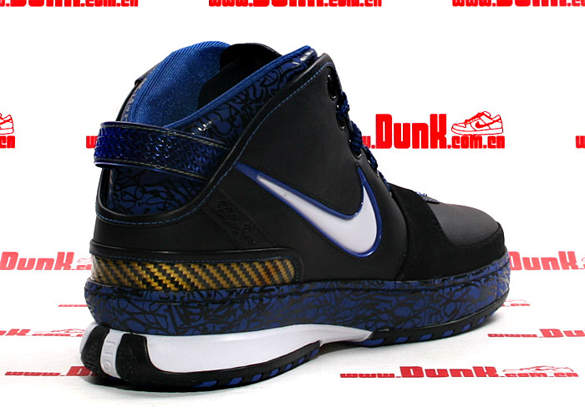 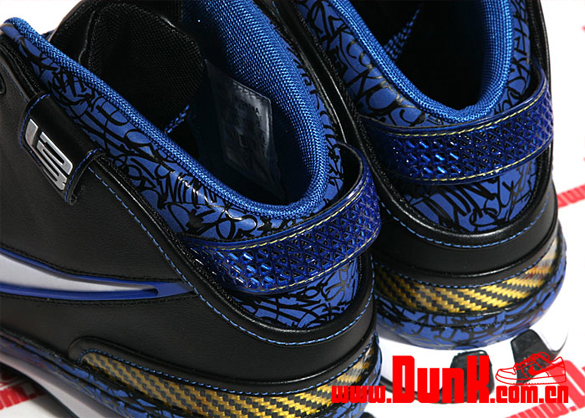 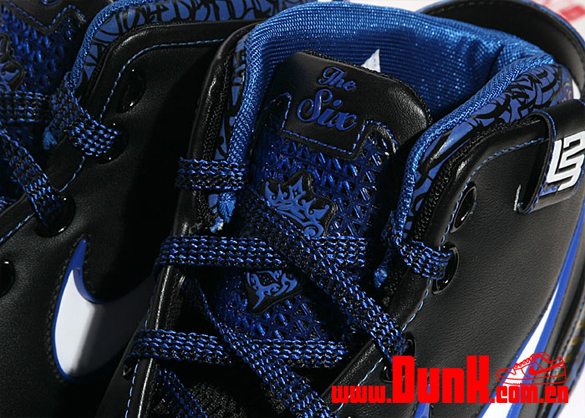 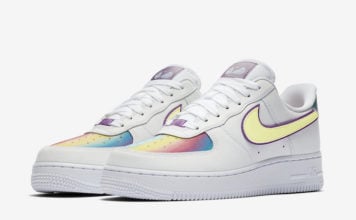 This adidas ZX Torsion Was Releasing for the 2020 Olympics