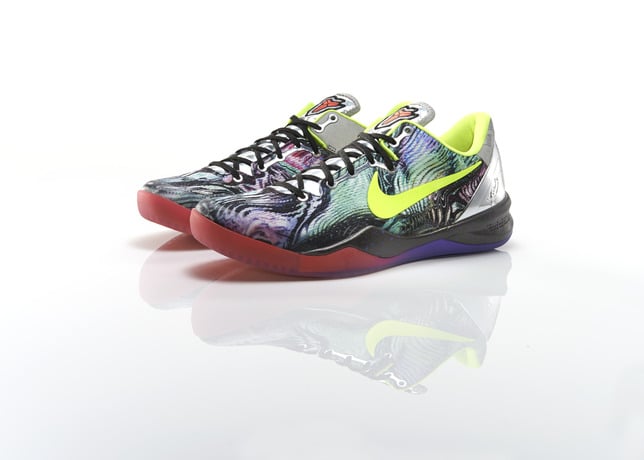 For Kobe Bryant, the game of basketball was always about accepting the challenge at hand and doing everything he could to help his team win. Through the triumph, he did just that last season.

Sitting atop designer Eric Avar’s KOBE 8 SYSTEM brief as he began designing the shoe: Kobe Bryant wanted a shoe that acted as an extension of his foot, mirroring his quick performance while staying lower to the ground.

In response, Avar and the design team incorporated an innovative textile — Nike Engineered Mesh — for the first time in a basketball shoe. This created a dynamic and ultra-lightweight fit that is 90 percent mesh for 360 degrees of breathability and tightly woven for strength and flexibility.

The high performance of the shoe continues with the Kobe Prelude VIII, while contemporary art inspires the aesthetic.

The shoe’s mirror finish on the heel brings to life “Reflection.” Bryant’s previous season was full of twists and turns, and he spent a lot of time reflecting on where he is, where he has been, and where he can take himself.

Using contemporary art as the filter, Nike designers infused modern design and technology through the use of neon colors mixed with chrome.

The Kobe Prelude Pack features all eight of Bryant’s signature shoes and celebrates the stories behind some of his most defining moments. Eight revolutionary art movements have been paired with eight milestones in Bryant’s career to recreate each of his signature shoes.
Each shoe will be available in limited quantities on Nike.com (North America, Greater China and Western Europe) and at select retailers in North America and Greater China. The Kobe Prelude VIII will be available on Jan. 25 and is the last release in the pack. 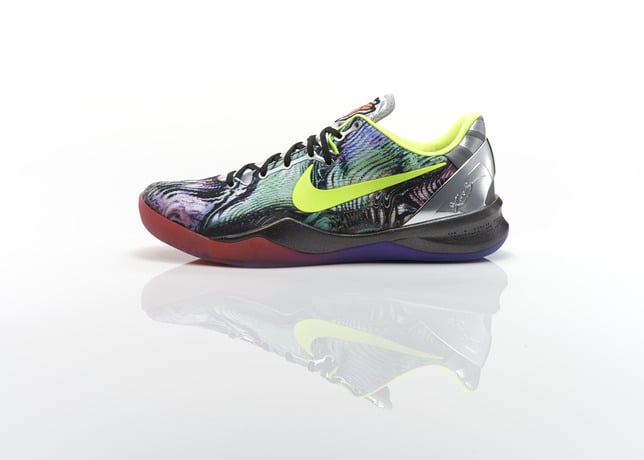 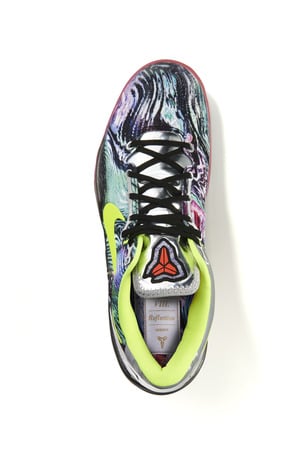 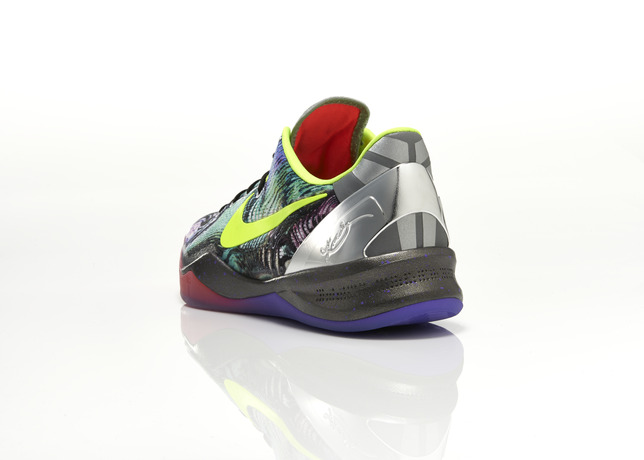 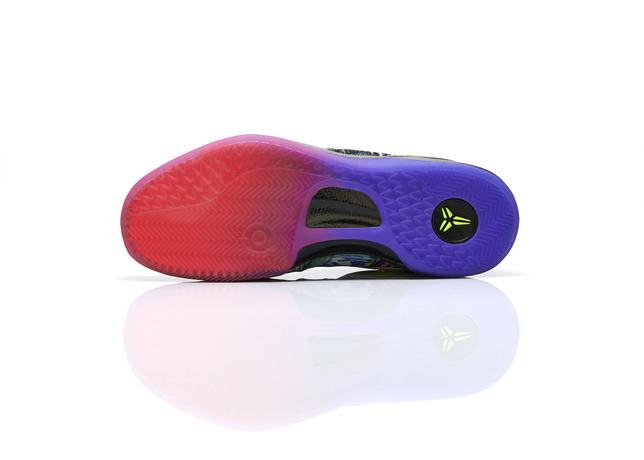