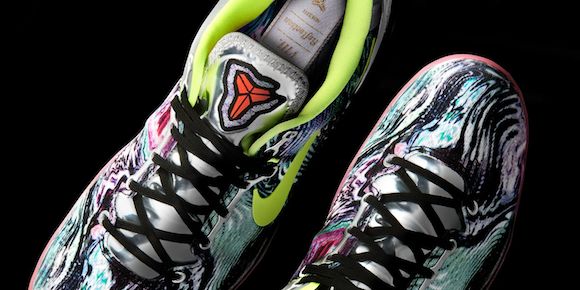 As January winds down, we are also nearing the end of the spectacular Nike Kobe Prelude Pack, which has done better than Nike could have ever imagined. Leading up to the February unveiling of the Nike Kobe IX Elite “Masterpiece”, the pack has given sneakerheads the world over a newfound respect for the Kobe signature line. This weekend marks the release of the Nike Kobe VIII Prelude, the last Prelude in the pack. Featuring a loud and vibrant colorway reminiscent of the bright lights of L.A., the chrome and multi-colored release is a perfect way to tie all the Prelude models together in one final pair. Head over to Nike.com

at 8AM EST Saturday morning for a chance to score, but you better be on your A-game, because these joints will be gone quicker than vintage Kobe blasting past a would-be defender. 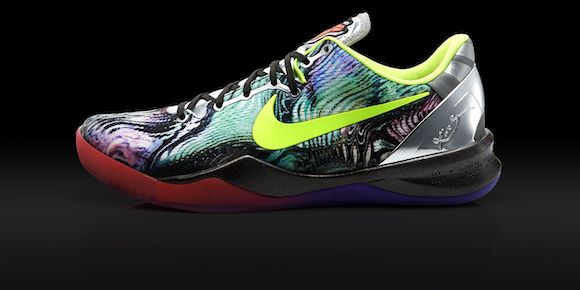 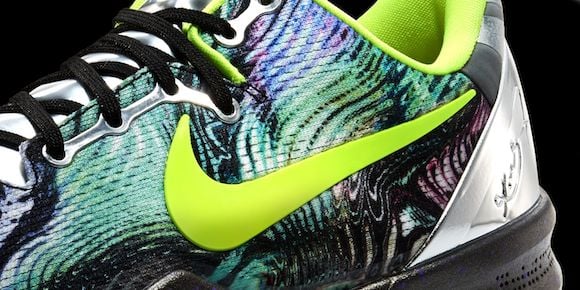 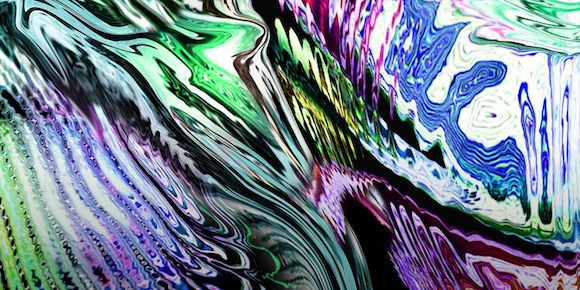 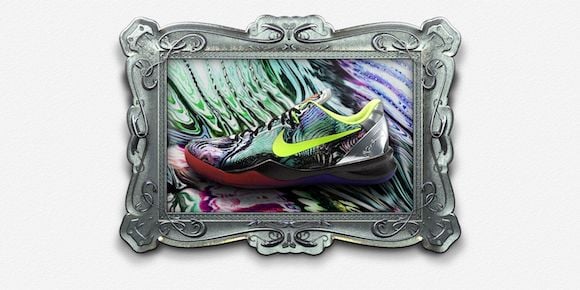