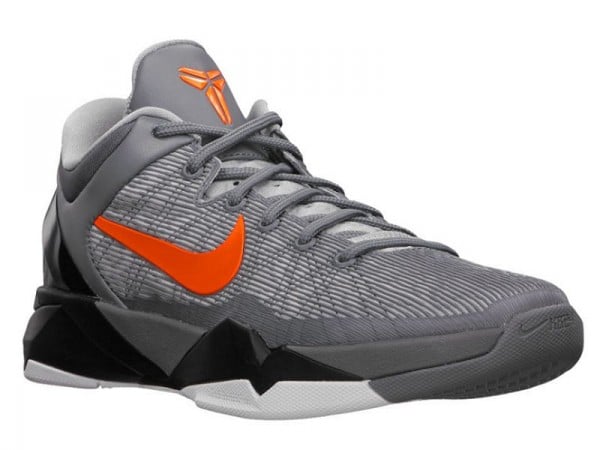 Following our first look yesterday at some upcoming Kobe VII colorways for 2012 and our more in-depth looks at the “Duke” and “Volt” colorways, we now have some new images of the “Wolf”.

As a part of the upcoming “Predator Pack”, the “Wolf” Kobe VII sports a predominately grey upper with hits of black on the midsole and external heel counter.  Orange graces the kicks on the branding and drop-in cushioned cup sole, while a grey wolf appears on the heel of the kicks.  Like the “Volt” and “Duke” makeups, these feature the standard tongue/footsleeve along with a “Play Fast” (Zoom Air) sole.

Look for these to drop along with the rest of the “Predator Pack” sometime in early 2012. 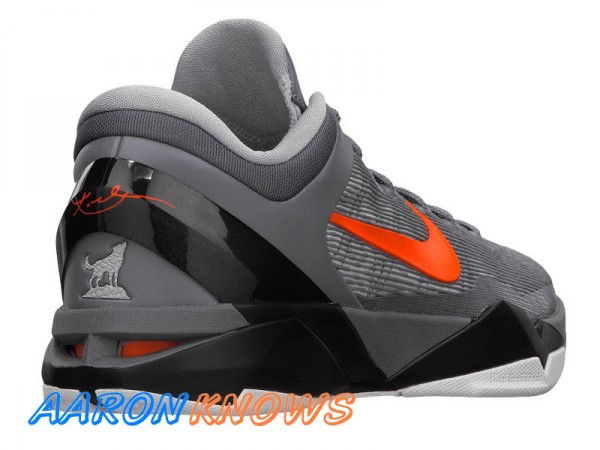 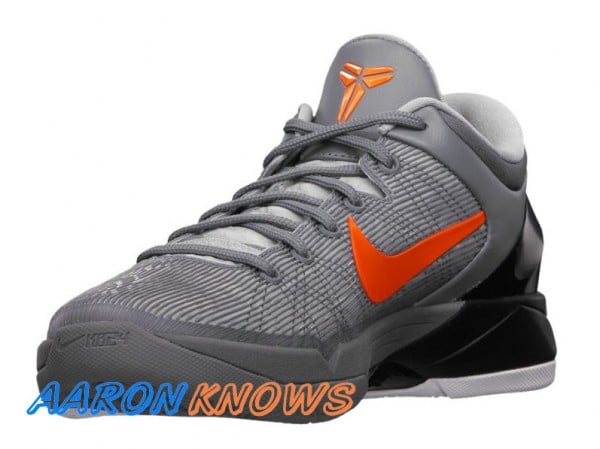 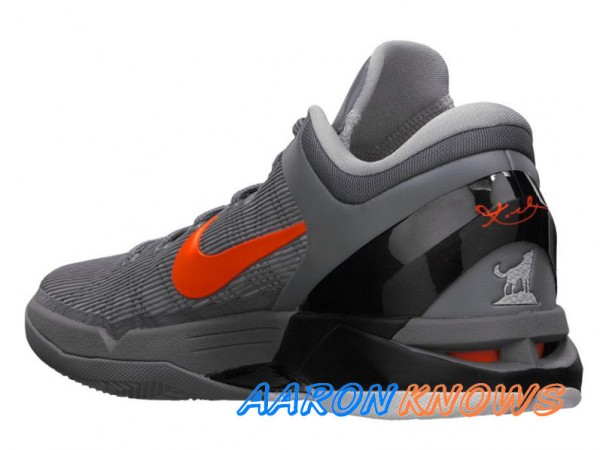