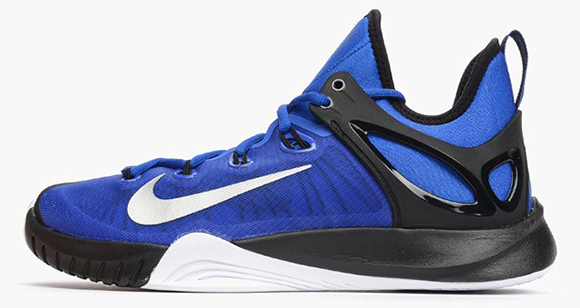 Kyrie Irving’s signature shoe will celebrate his alma mater, but with March Madness getting closer you know the brands will be in full force. adidas just launched a press release for their basketball offerings and now a new Nike Zoom HyperRev 2015 has a very familiar theme to the Blue Devils.

The Duke Nike HyperRev 2015 comes with a lyon blue base, black overlays and white landing on part of the midsole and swoosh. Obviously the colors used are just like the Brotherhood Kyrie 1, but there isn’t an official link to the school as of yet.

As of now, you can show the Duke Blue Devils love with this Nike Zoom HyperRev 2015 via Caliroots. A release within the United States has yet to be announced. 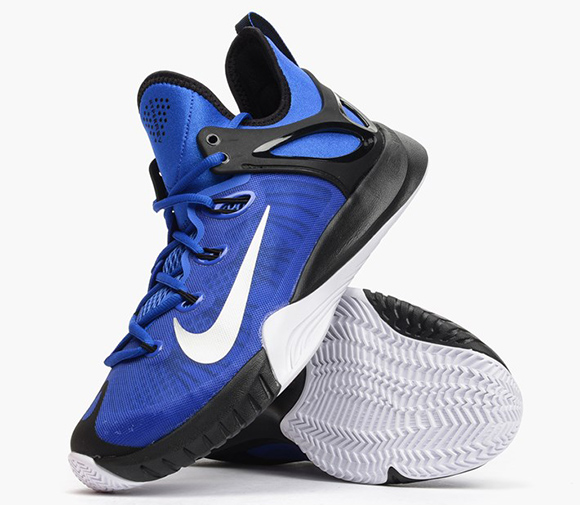 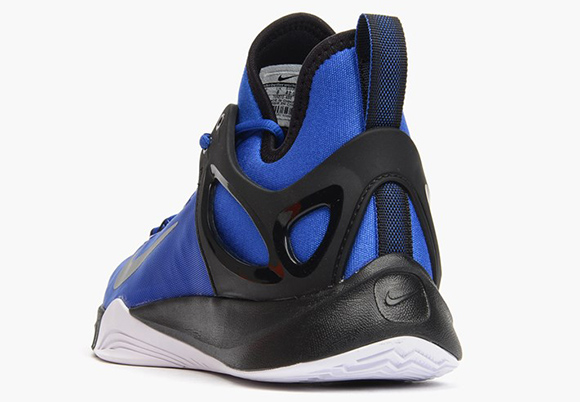 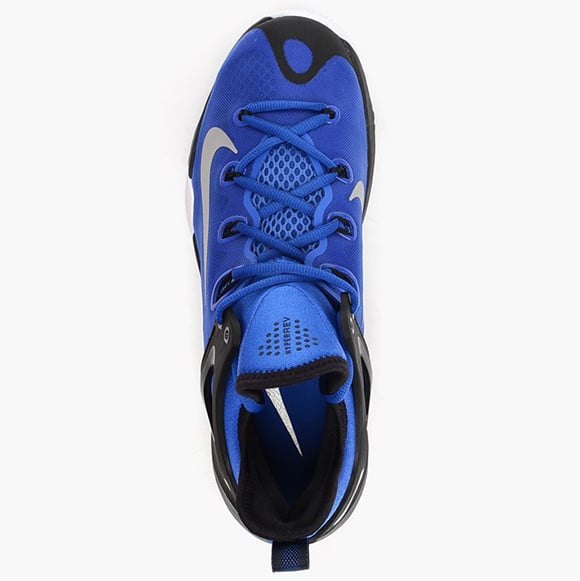 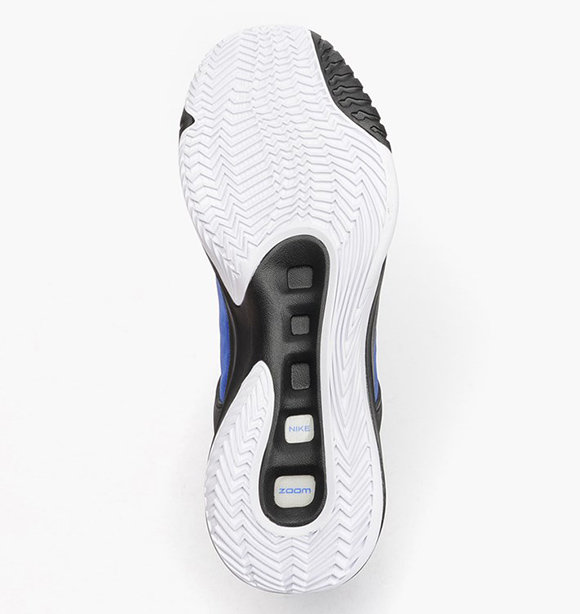