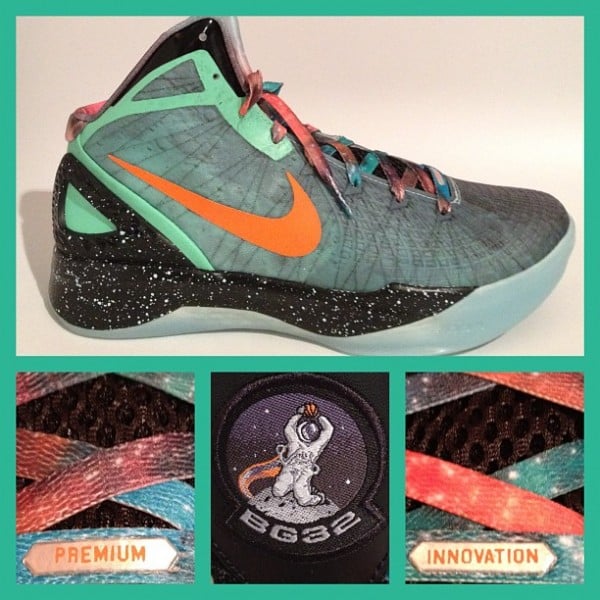 Popping up today are some new pics of the Nike Zoom Hyperdunk 2011 Supreme “All-Star” Blake Griffin PE from the 2012 NBA All-Star Game in Orlando.

A pair that many have deemed to be even better than the previous “Galaxy” releases, the kicks sport a glow-in-the-dark outsole alongside a crazy moon-inspired Flywire upper, galactic print on the lining and laces and a Blake Griffin astronaut mission patch on the tongue.

Said to be releasing at some point later this year (much like last year’s “10.0” drop) take another look at the kicks, via _mayor_, and stay tuned for more info. 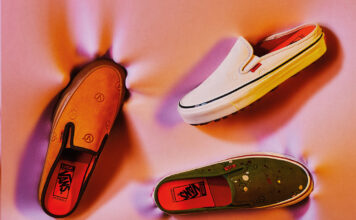