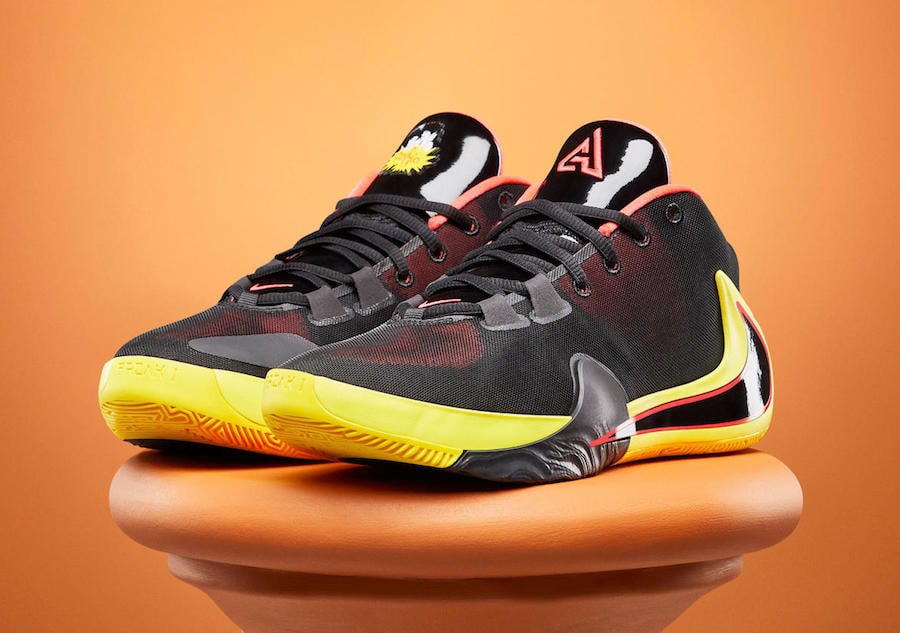 Giannis Antetokounmpo released a pair of his signature shoes for his favorite movie with the ‘Coming to America’ Nike Zoom Freak 1. You can expect another pair to release inspired by the film before the new year is here.

For the next release, Giannis is dropping the ‘Soul Glo’ edition which is a commercial in Eddie Murphy’s 1988 film, Coming to America.

Featuring a Black, Red Orbit and Opti Yellow color combination. This Nike Zoom Freak 1 features Black on the upper while Red and Yellow detailing is spread throughout. In addition we have the Soul Glo branding on the right tongue, insoles and heel. As well, Giannis will wear this pair on Christmas Day.

You can expect the Nike Zoom Freak 1 ‘Soul Glo’ to release at select retailers including online at Nike.com on December 28th. Retail price is set at $120. Continue to scroll below to check out more images which will give you a closer look.

Update 12/23: Official images of the second colorway part of the ‘Coming to America’ collection known as the ‘Soul Glo’ Nike Zoom Freak 1 and will release on December 28th. 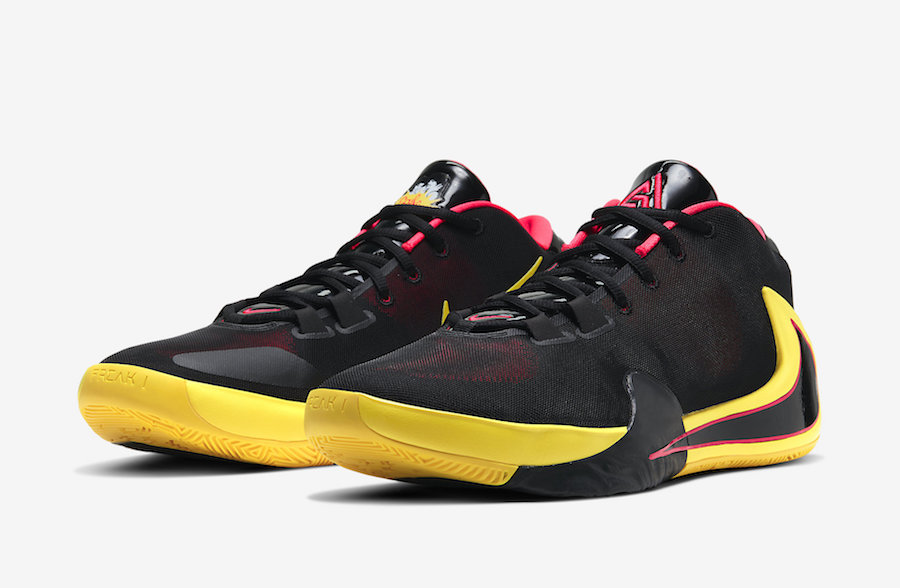 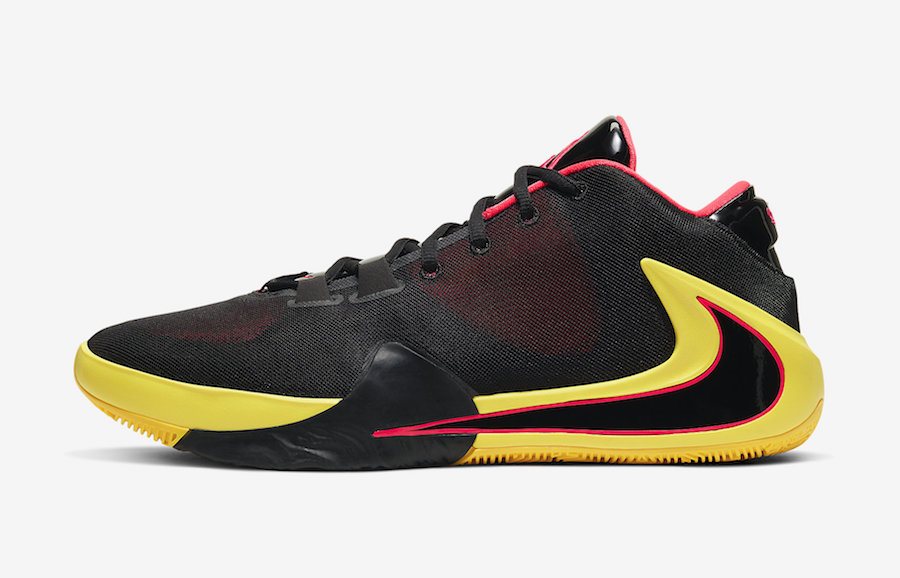 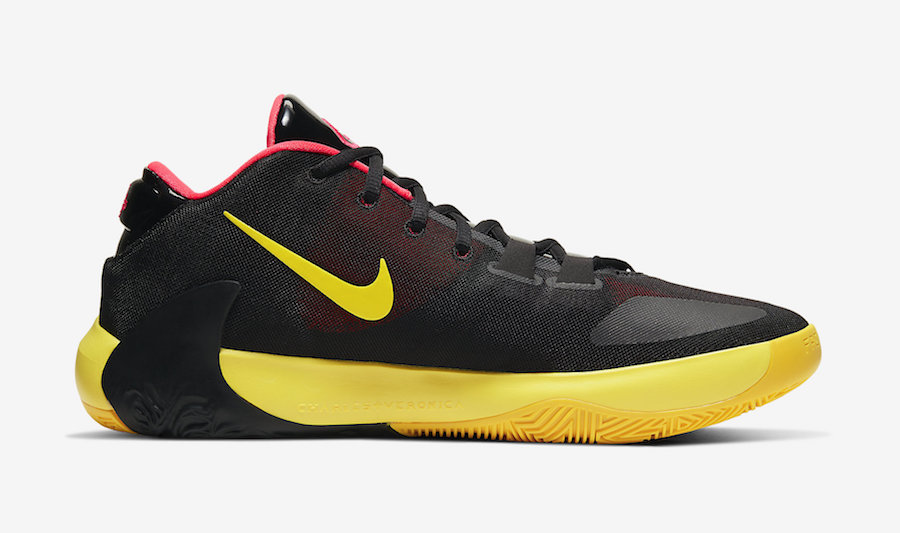 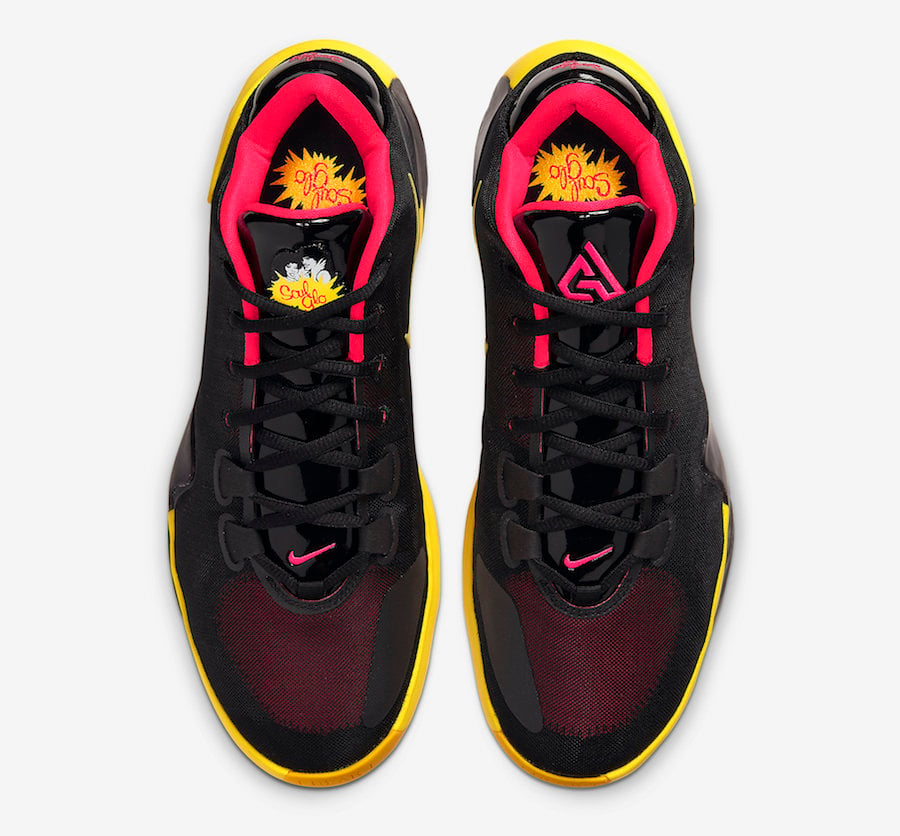 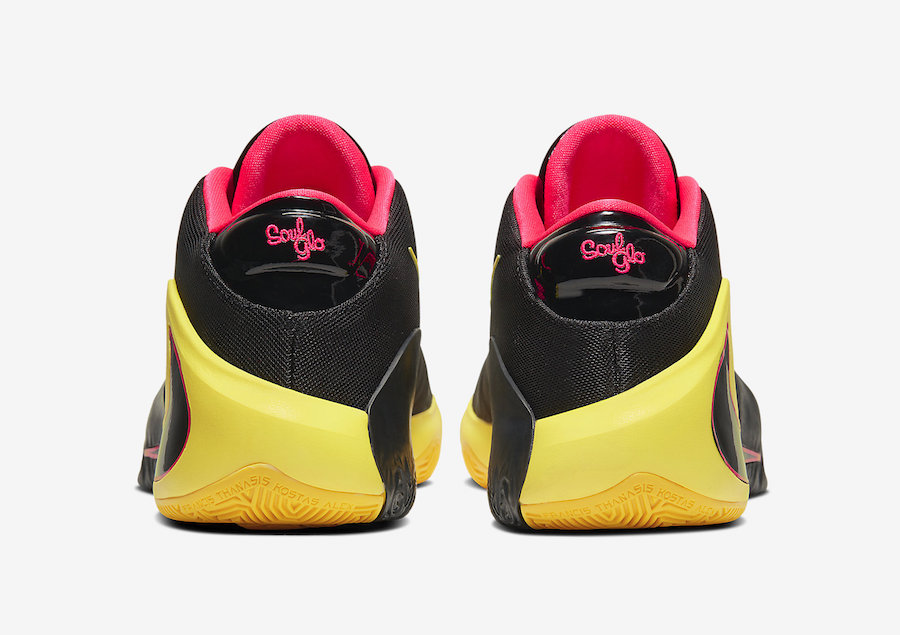 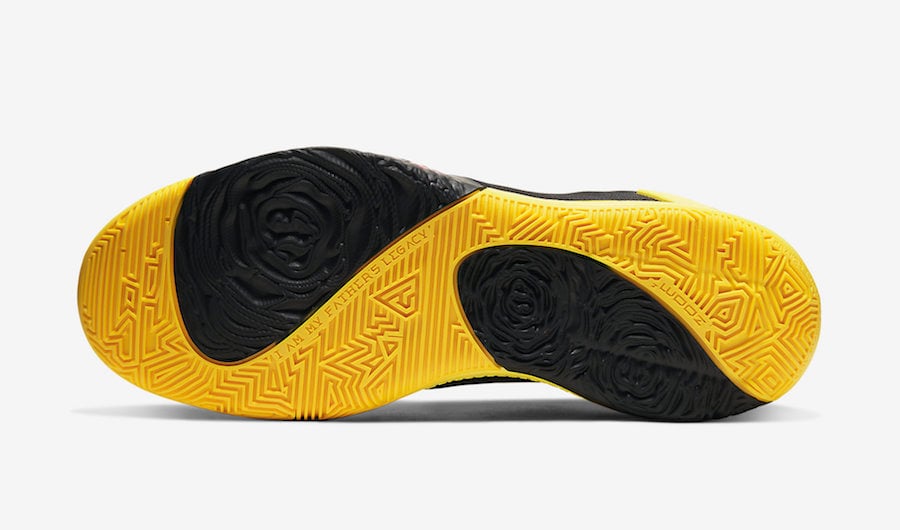 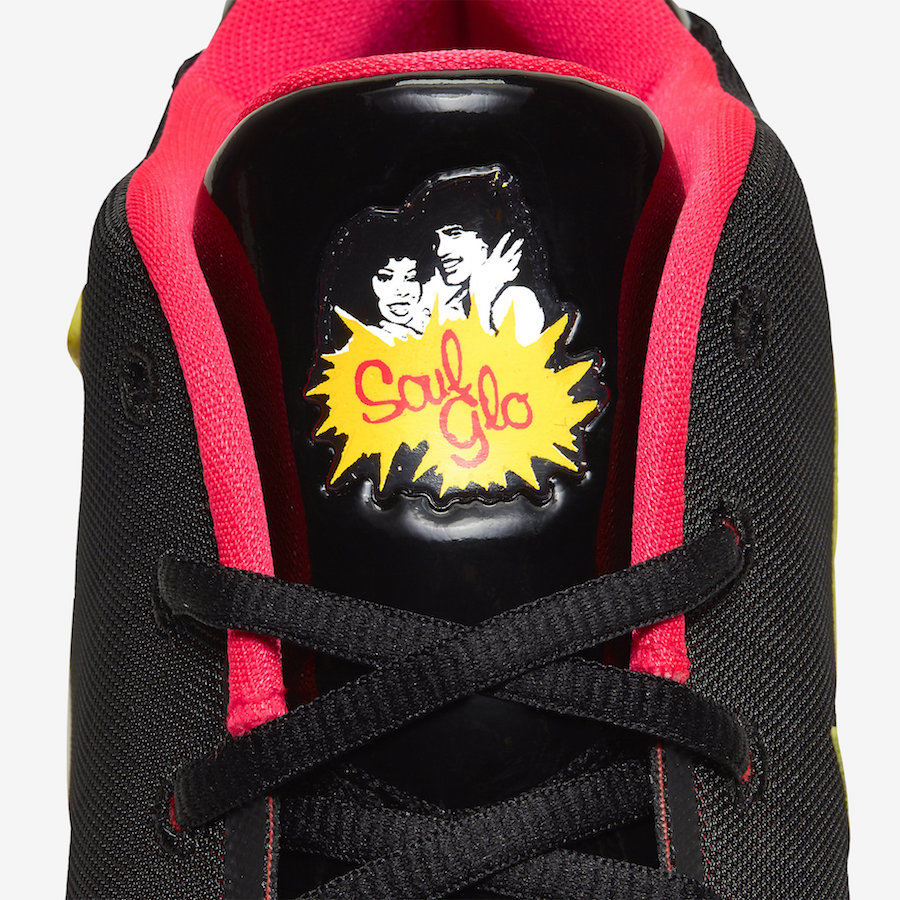 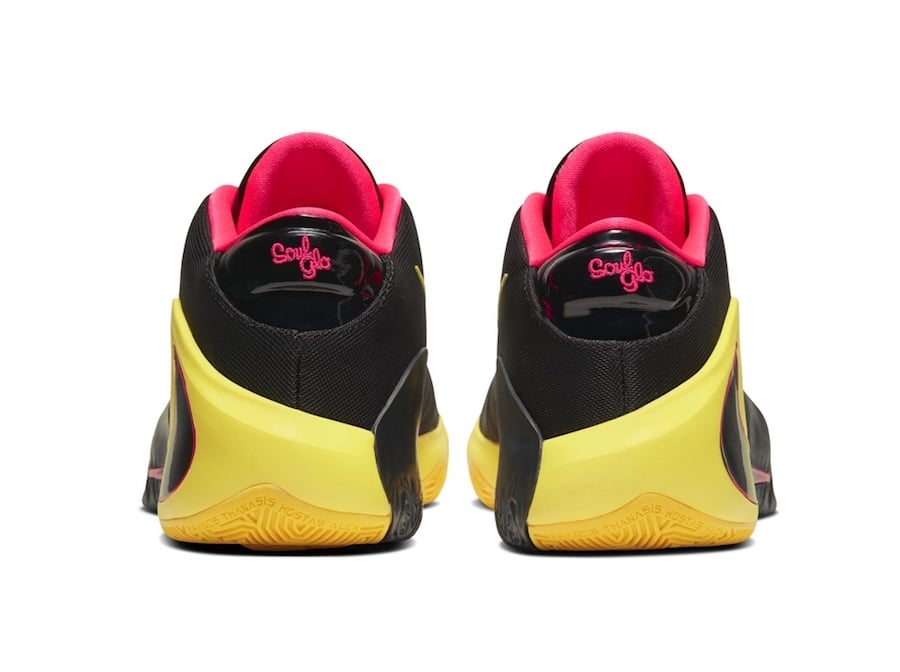 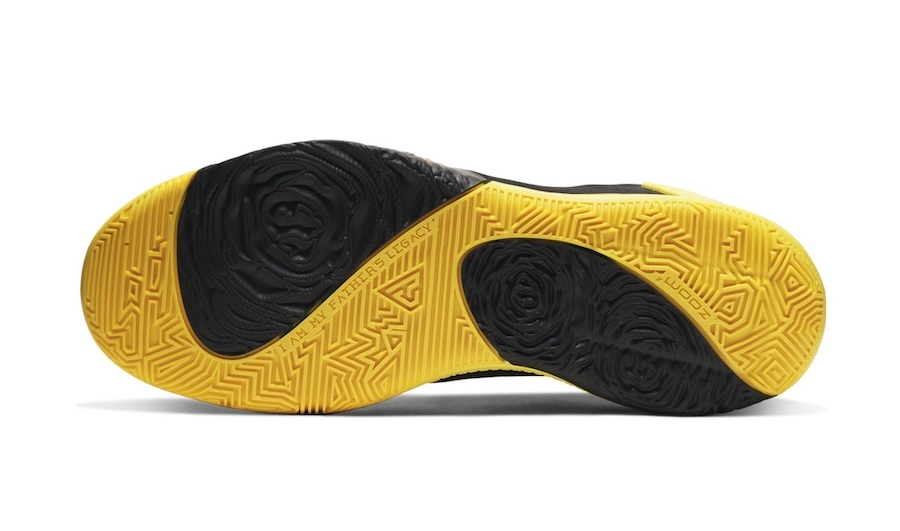