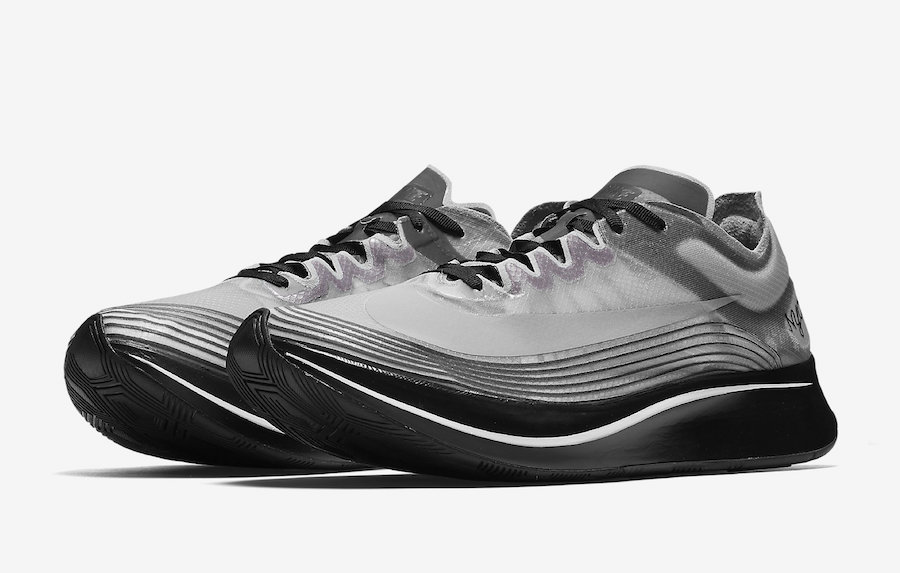 Recently Nike Sportswear released the White and Black Nike Zoom Fly. As a follow up we have a look at the Nike Zoom Fly ‘NYC’.

Looking closer at this Nike Zoom Fly, they feature a clean White and Black color combination while NYC script lands on the heels. In addition we have Black lines across the base while the large Nike Swoosh on the panels is done in Metallic Silver. Other highlights includes Black on the midsole and outsole while running graphics lands on the tongue, uppers and midsole.

The Nike Zoom Fly NYC is set to release on November 2nd, 2017 at select Nike Sportswear retailers including Nike.com. Continue to scroll below to check out more images which will give you a closer look. 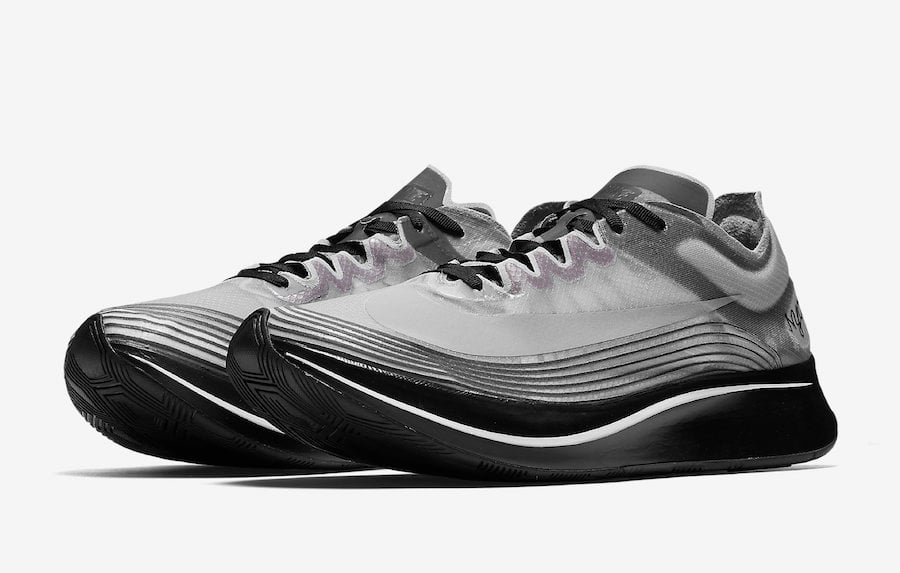 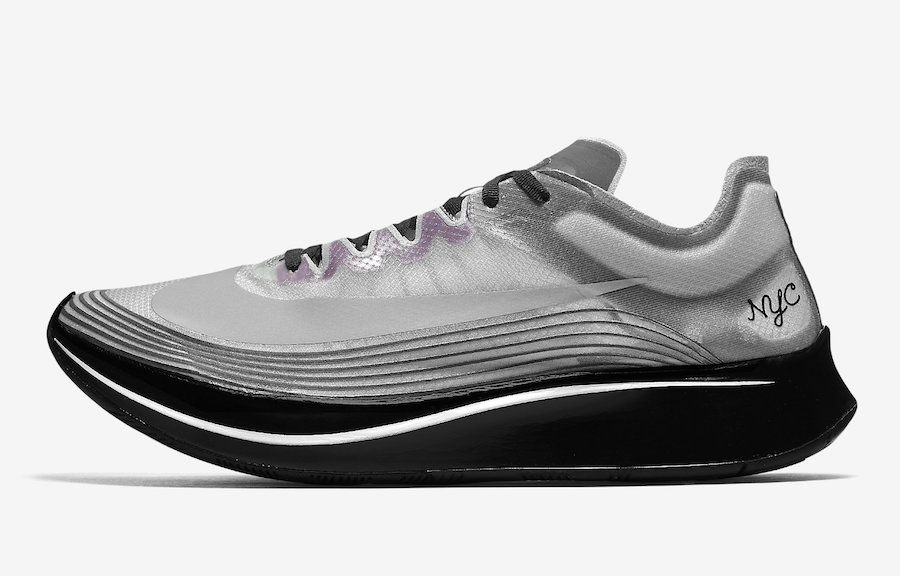 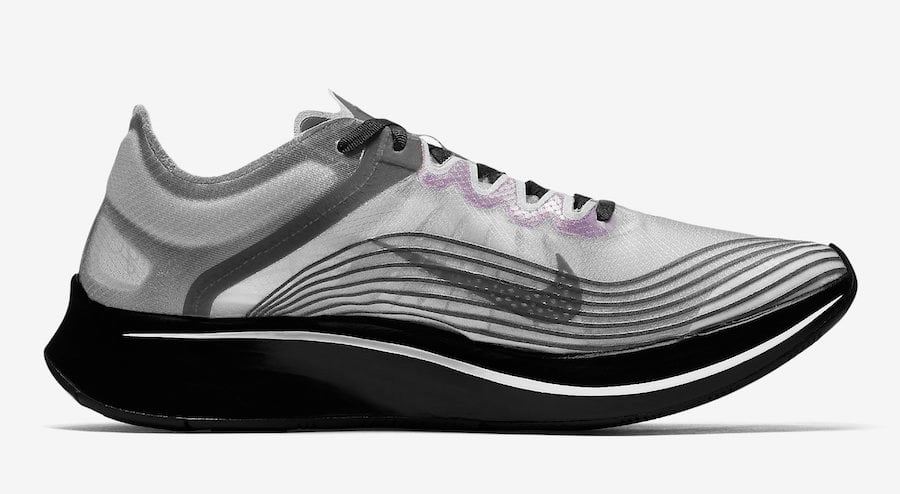 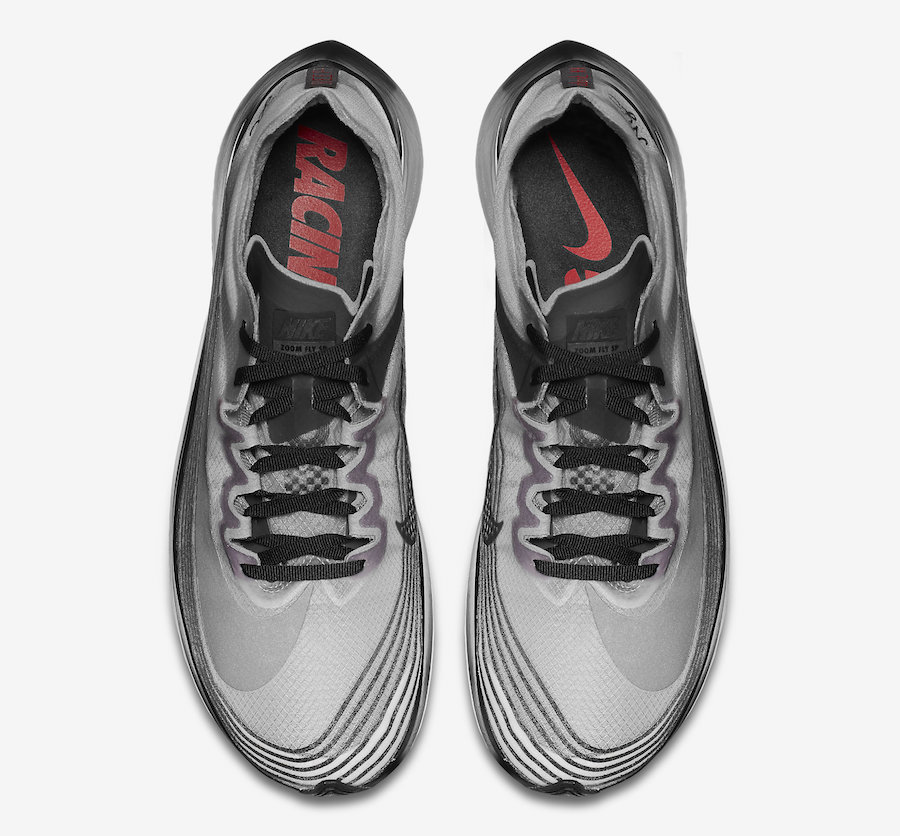 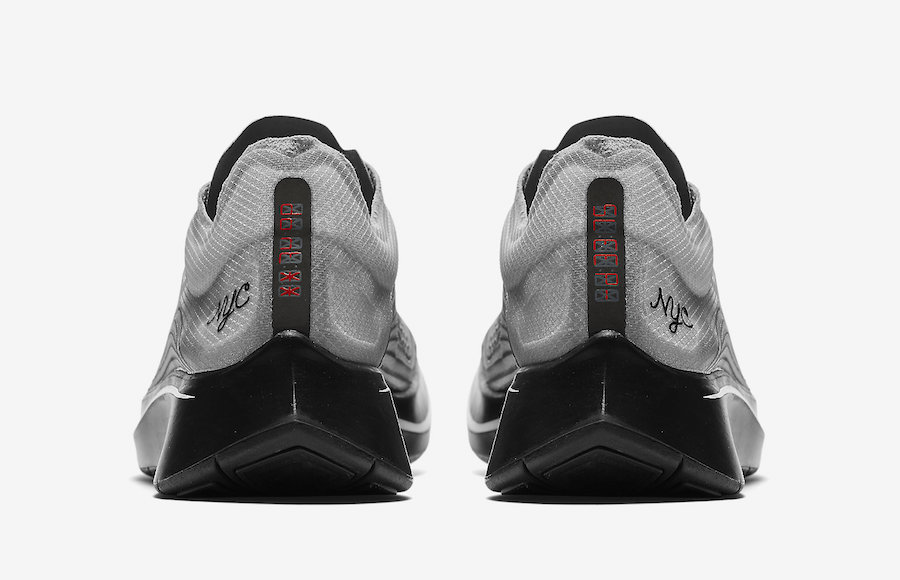 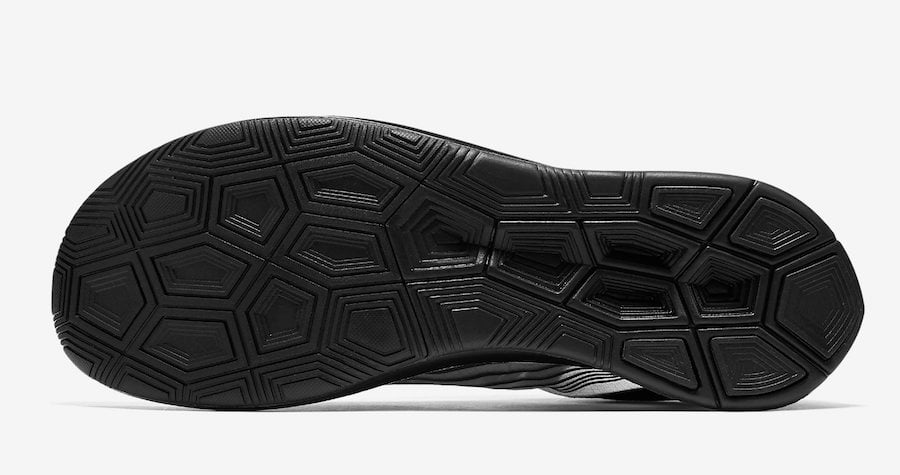 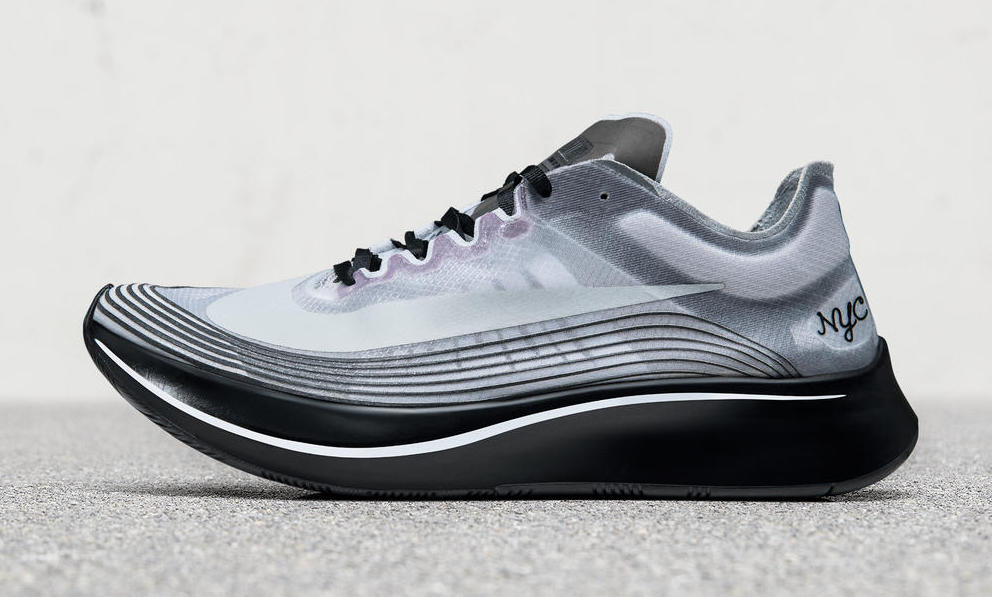 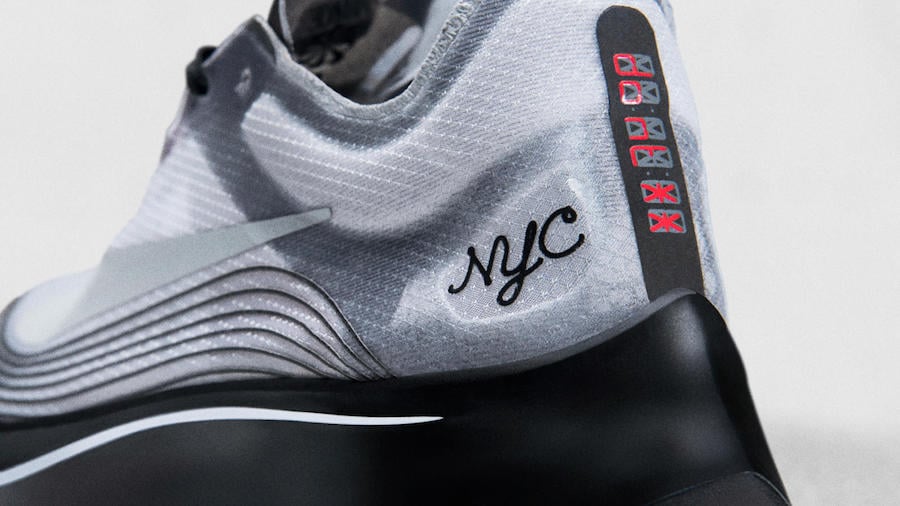 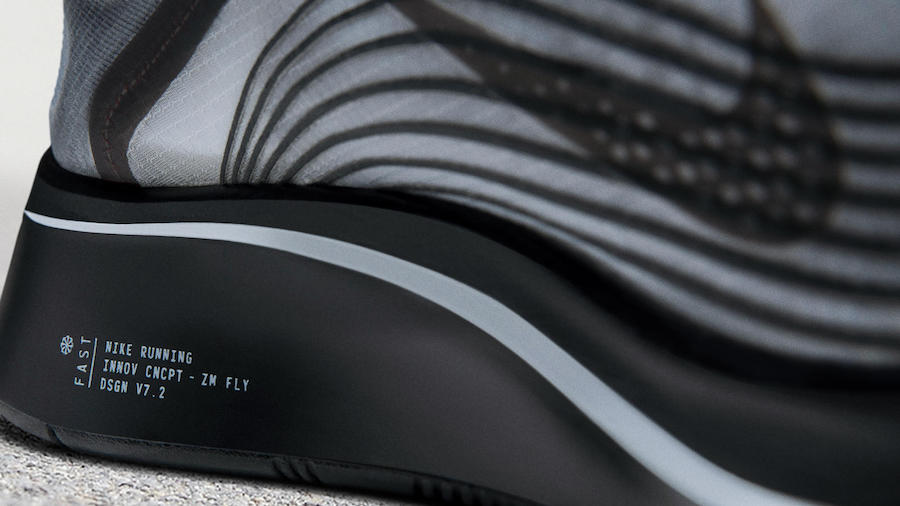 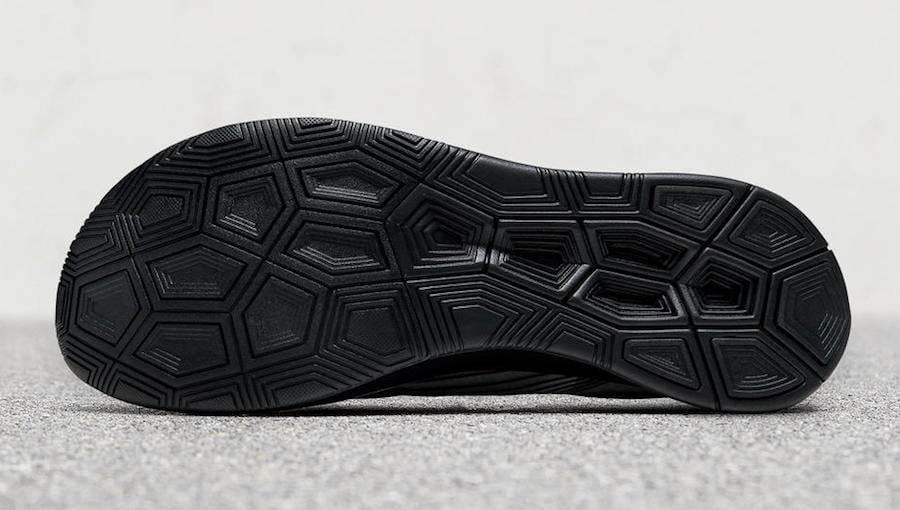 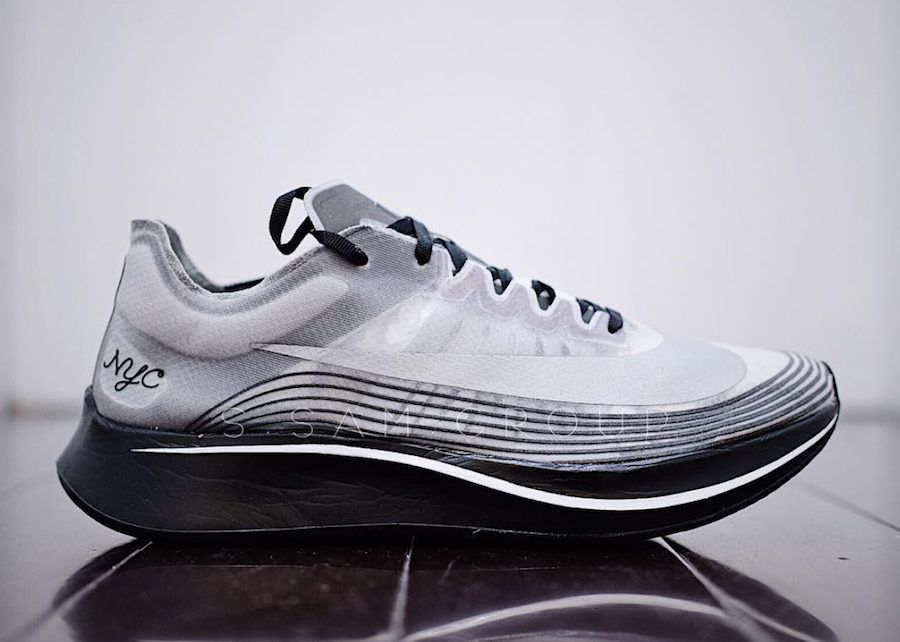 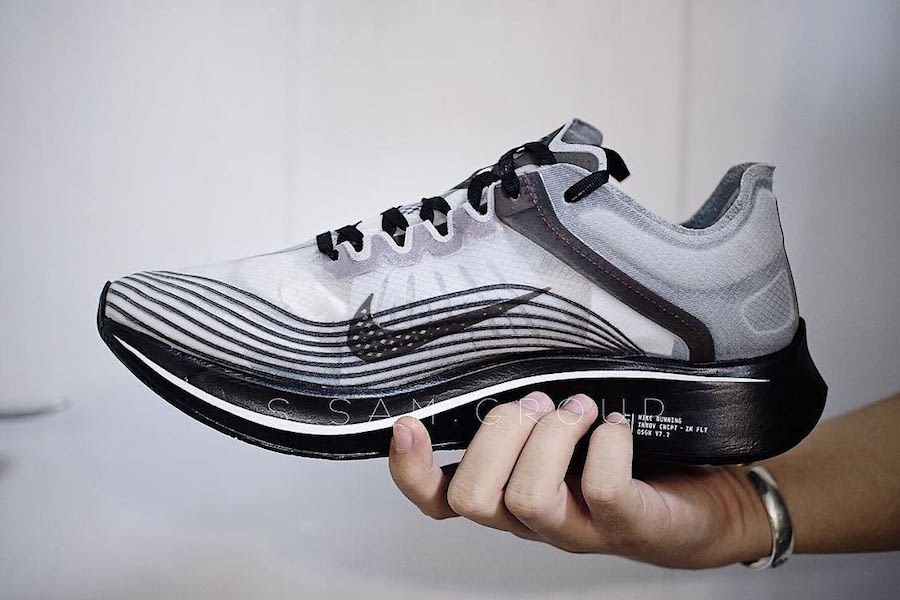 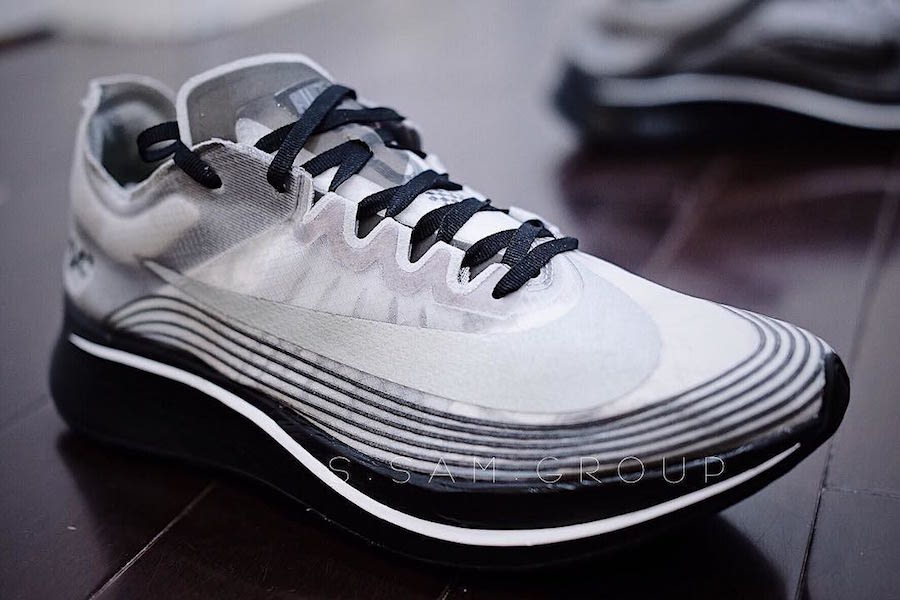 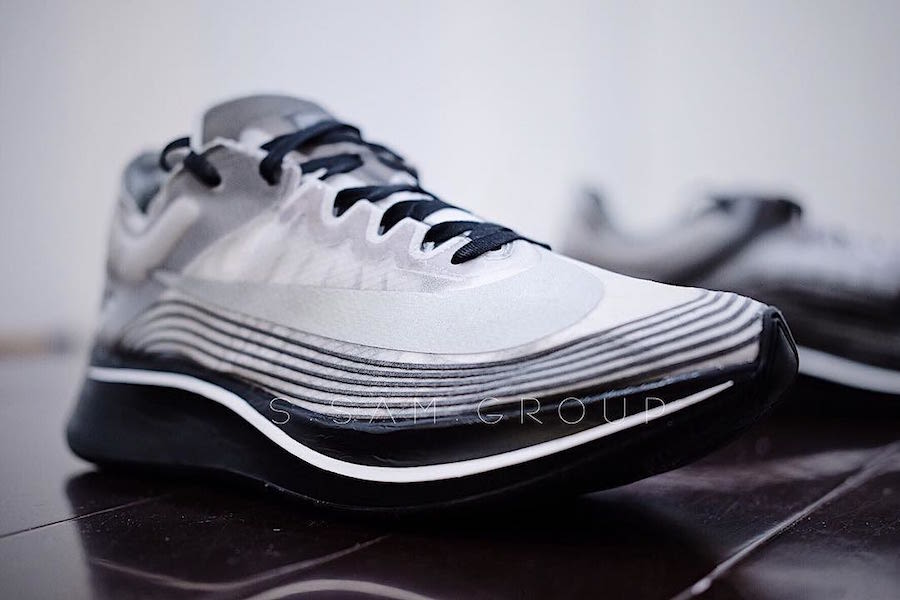 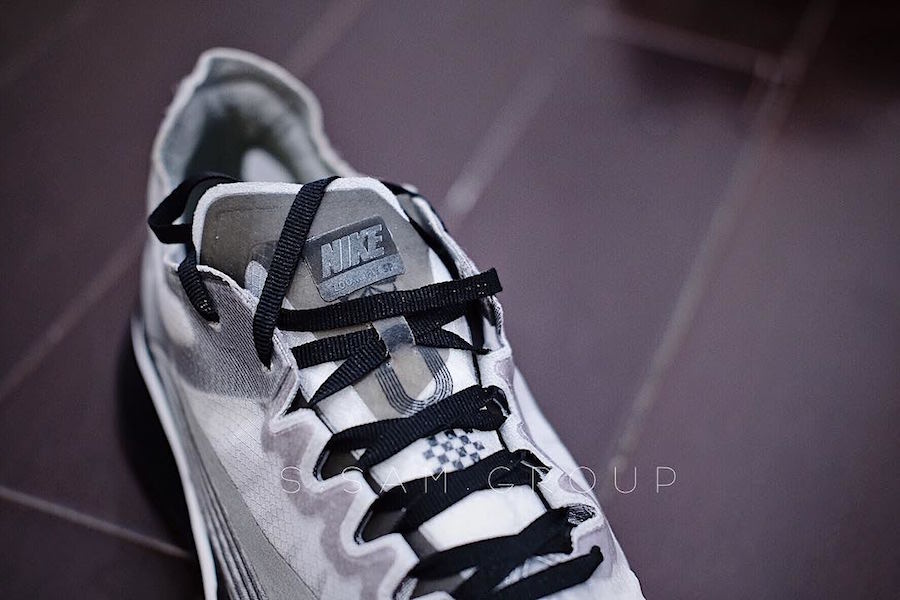 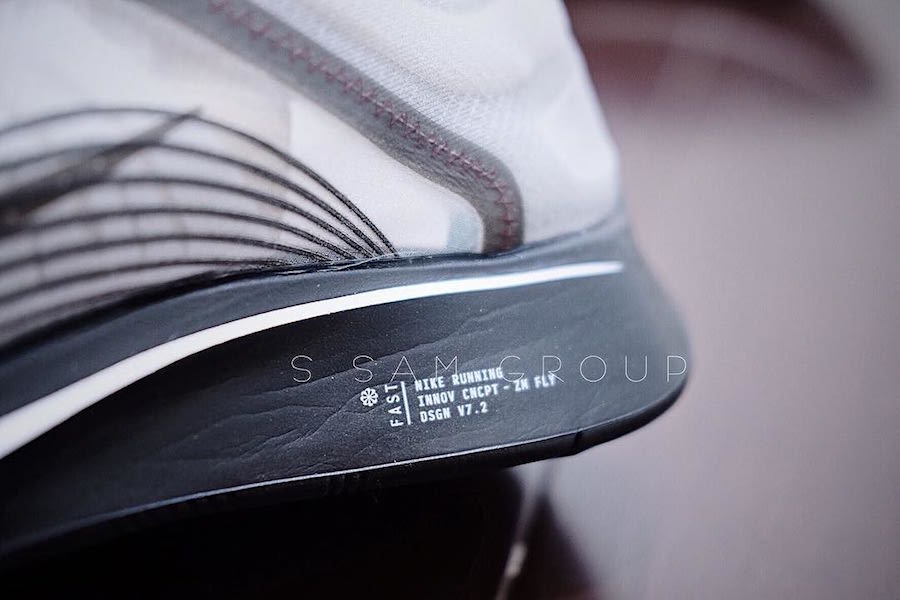 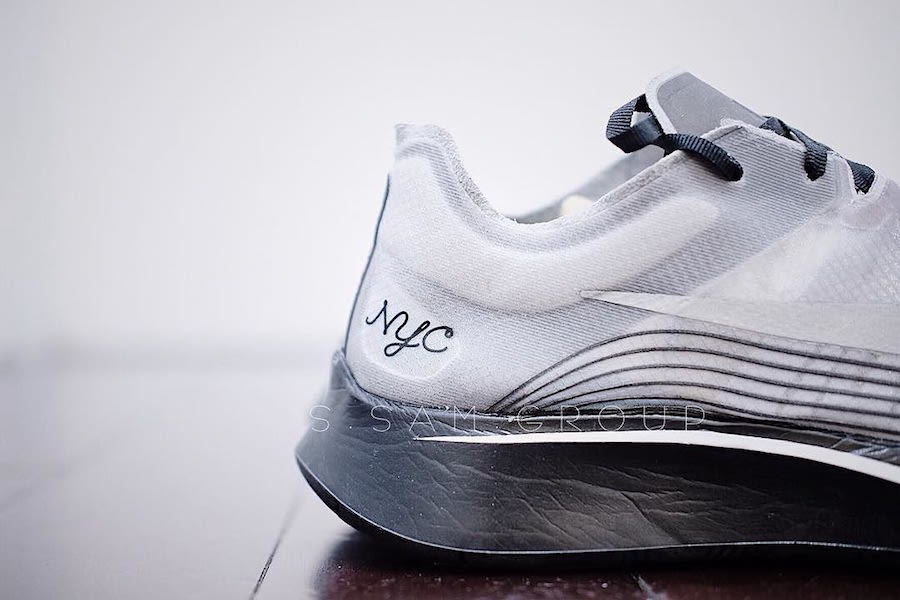 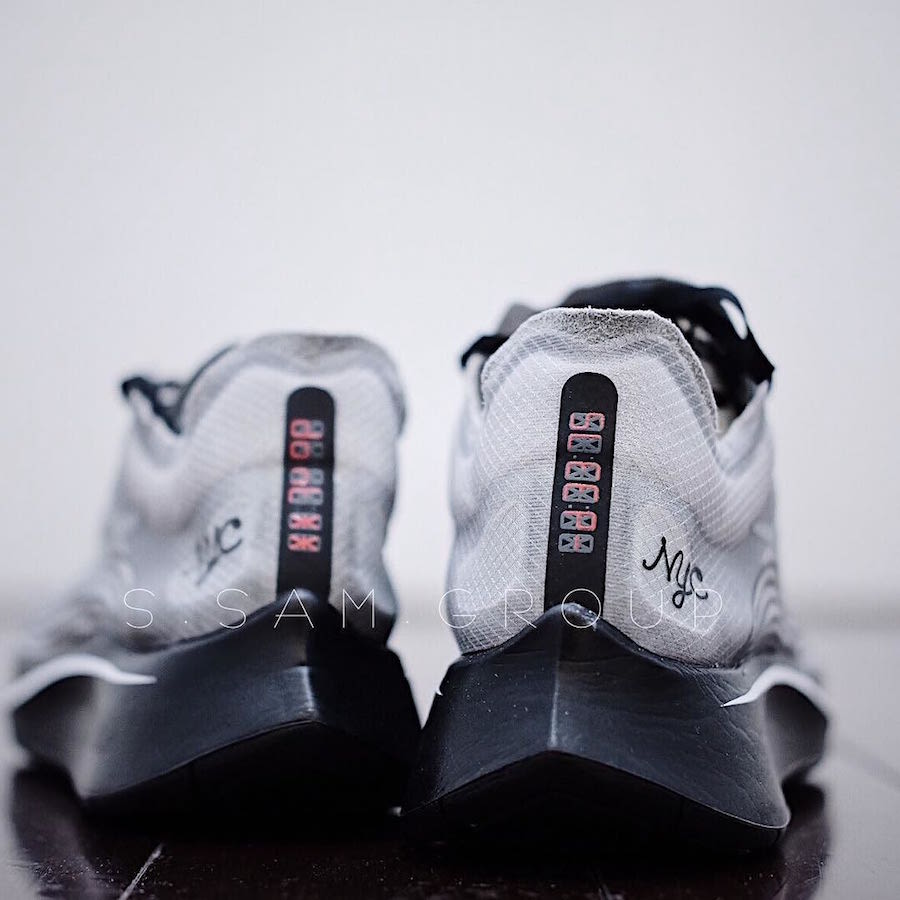