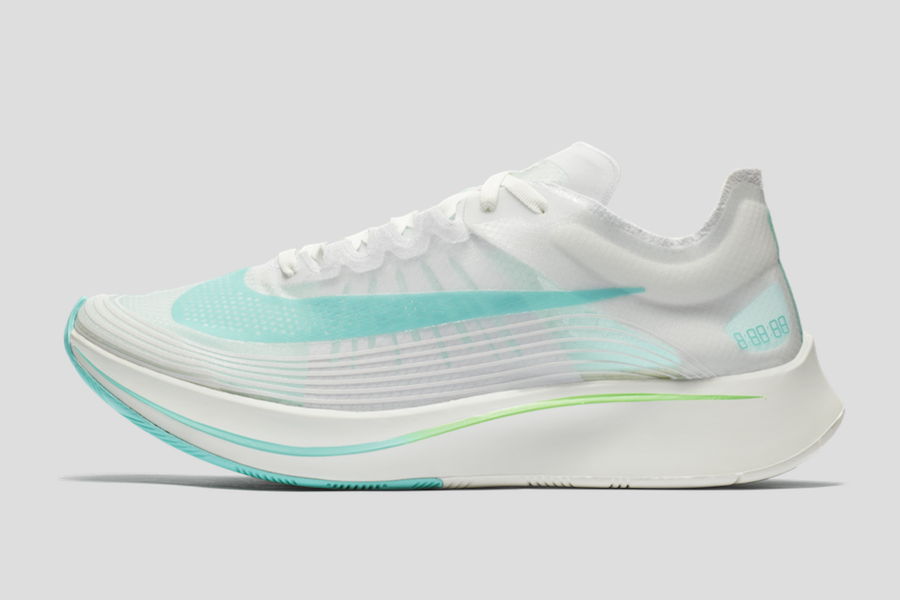 Nike is releasing the Zoom Fly City Pack which celebrates top marathons and the culture of the respective host cities.

Each Nike Zoom Fly features a Red stripe along the midsole as a hat-tip to the placement of the original shoe’s game-changing full-length carbon-infused nylon plate. 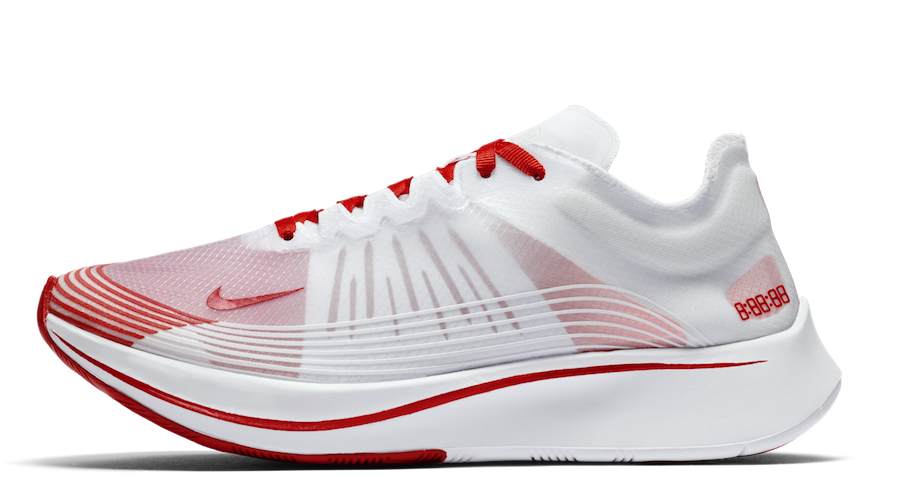 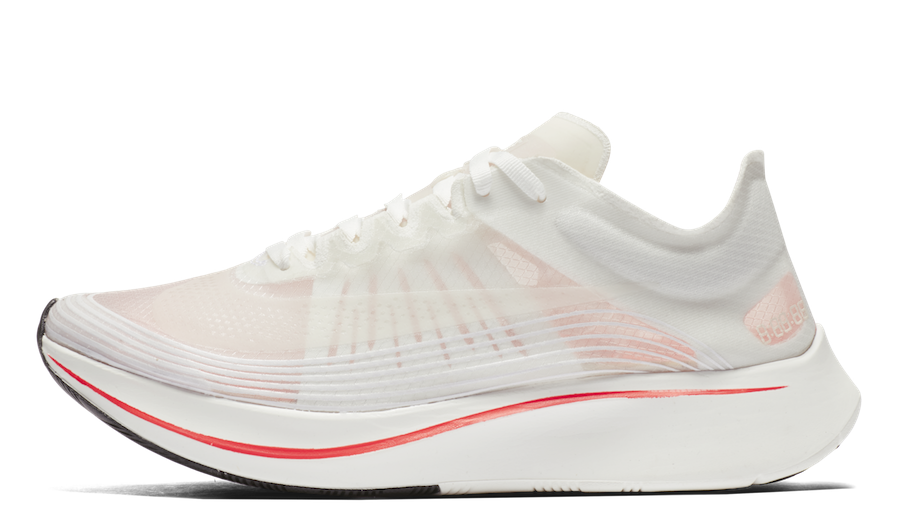 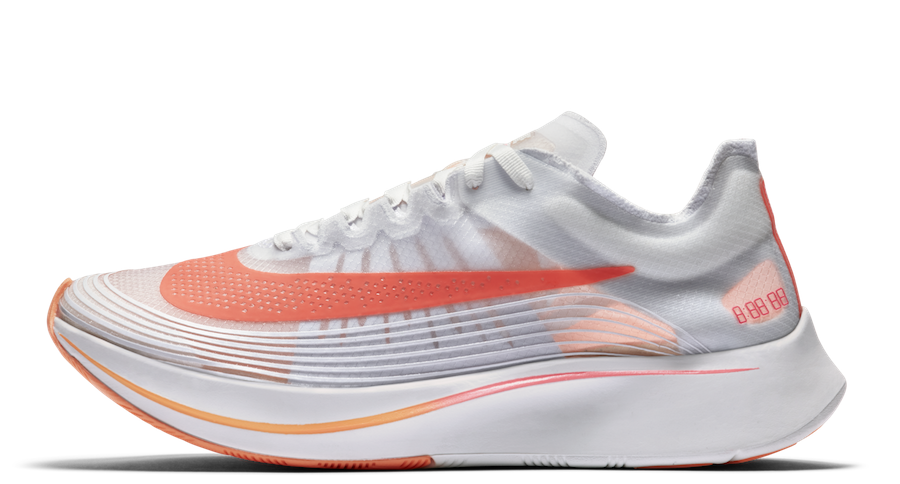 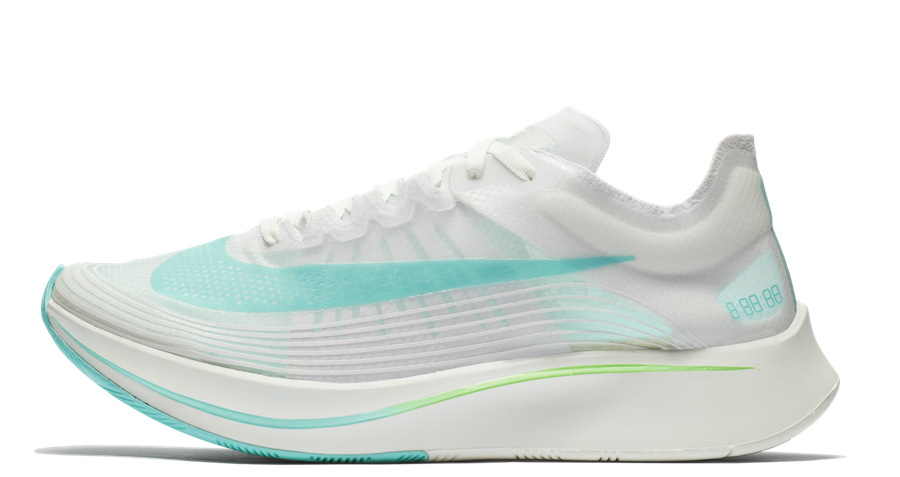 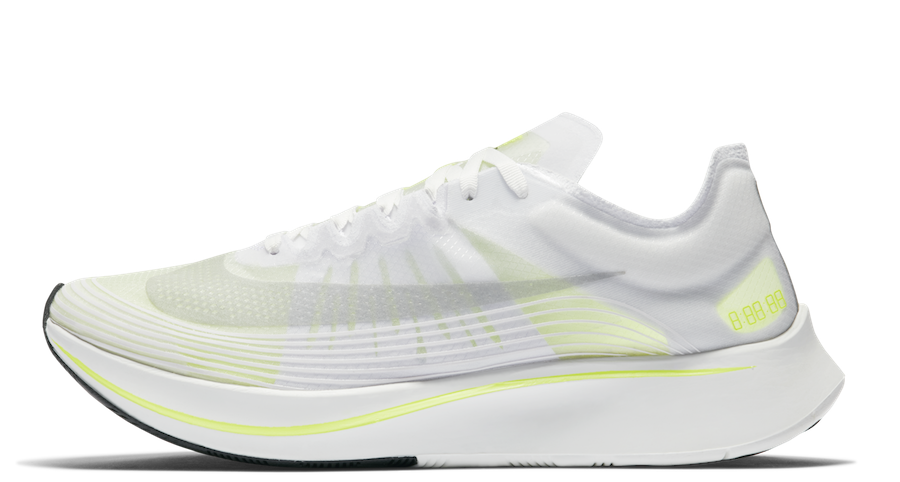