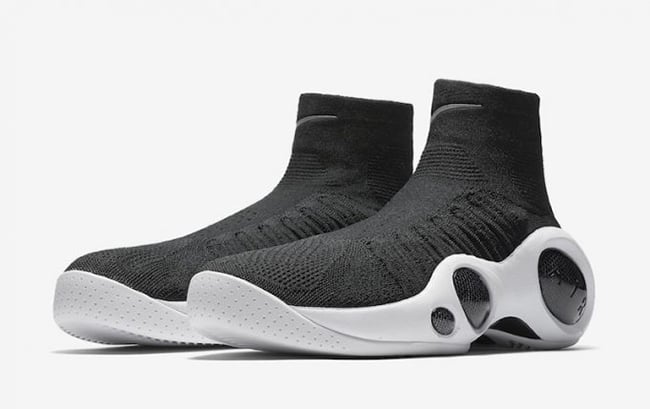 The Nike Bonafide, a new take on the classic Nike Zoom Flight 95 will be releasing soon. While we have seen a few color options that will debut, we now take a look at the Nike Zoom Flight Bonafide OG in Black and White.

The designer of the Nike Bonafide is Ben Kirschner’s who took the Nike Zoom Flight 95 while adding in new materials across the uppers along with a new build. Constructed with Flyknit, they feature a zipper on the heel along with the traditional carbon fiber pods on the midsole. Featuring Black on the uppers, White covers the midsole and outsole. Finishing the build is Zoom Air.

Additional images of the Nike Zoom Flight Bonafide OG Black White can be seen by scrolling below. They are scheduled to release at select Nike Sportswear retailers on May 11th, 2017. Retail price will be $150. 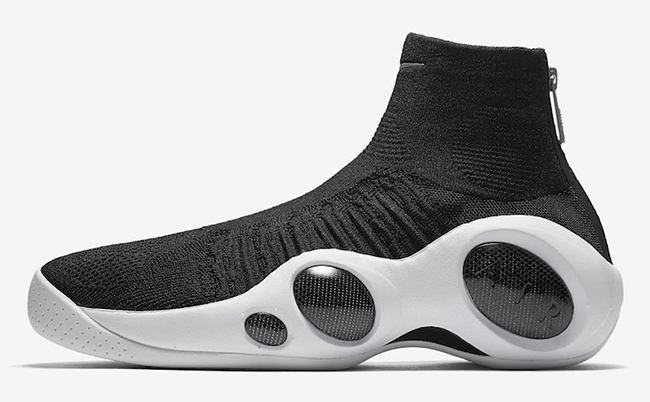 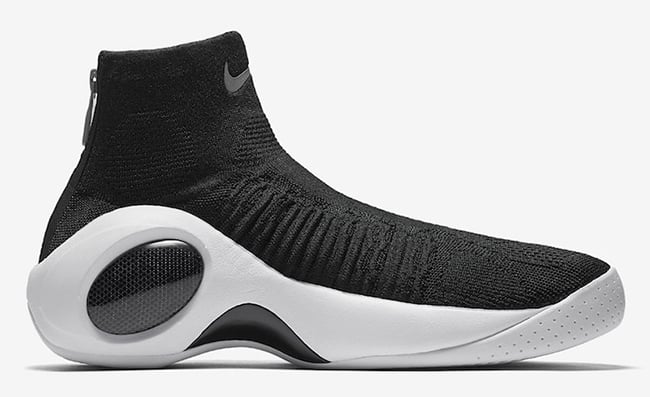 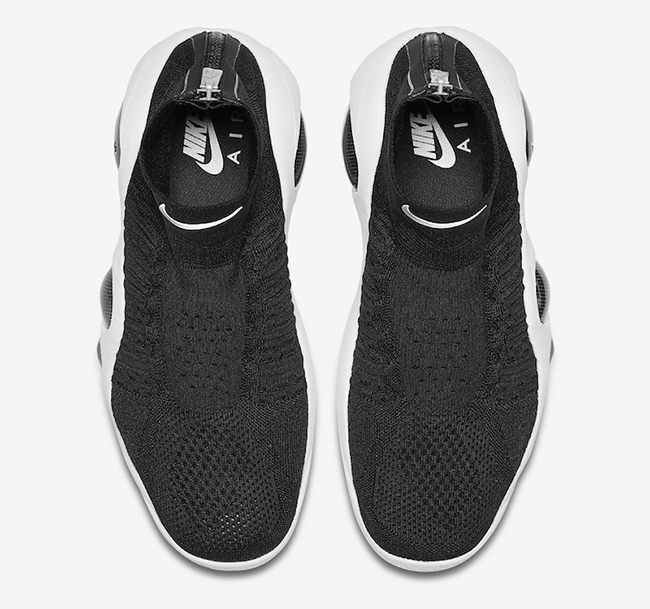 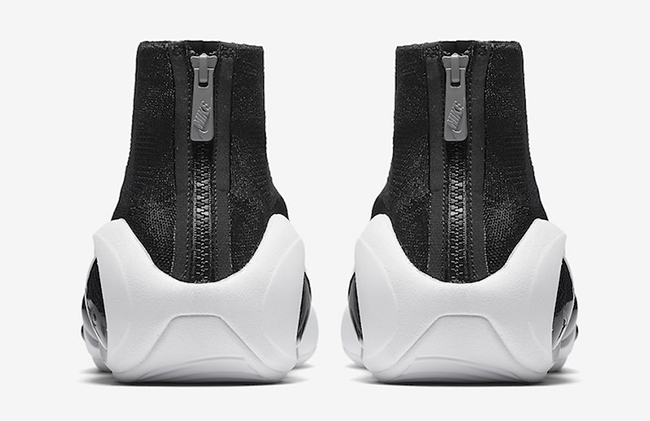 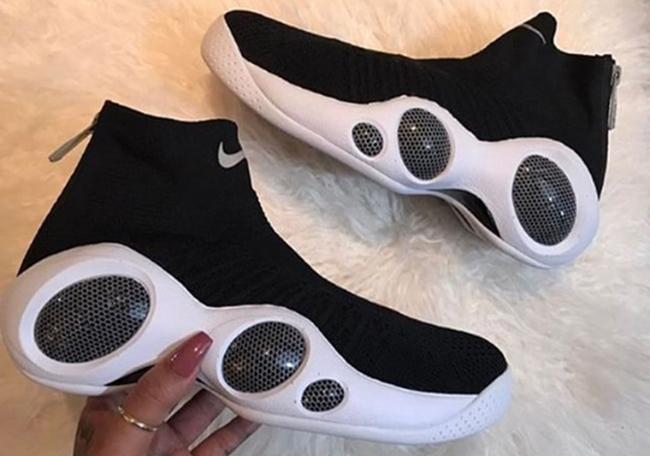 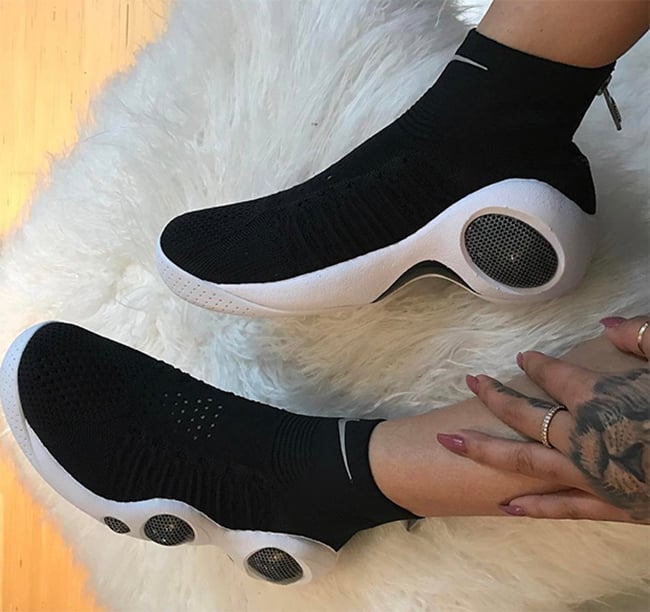